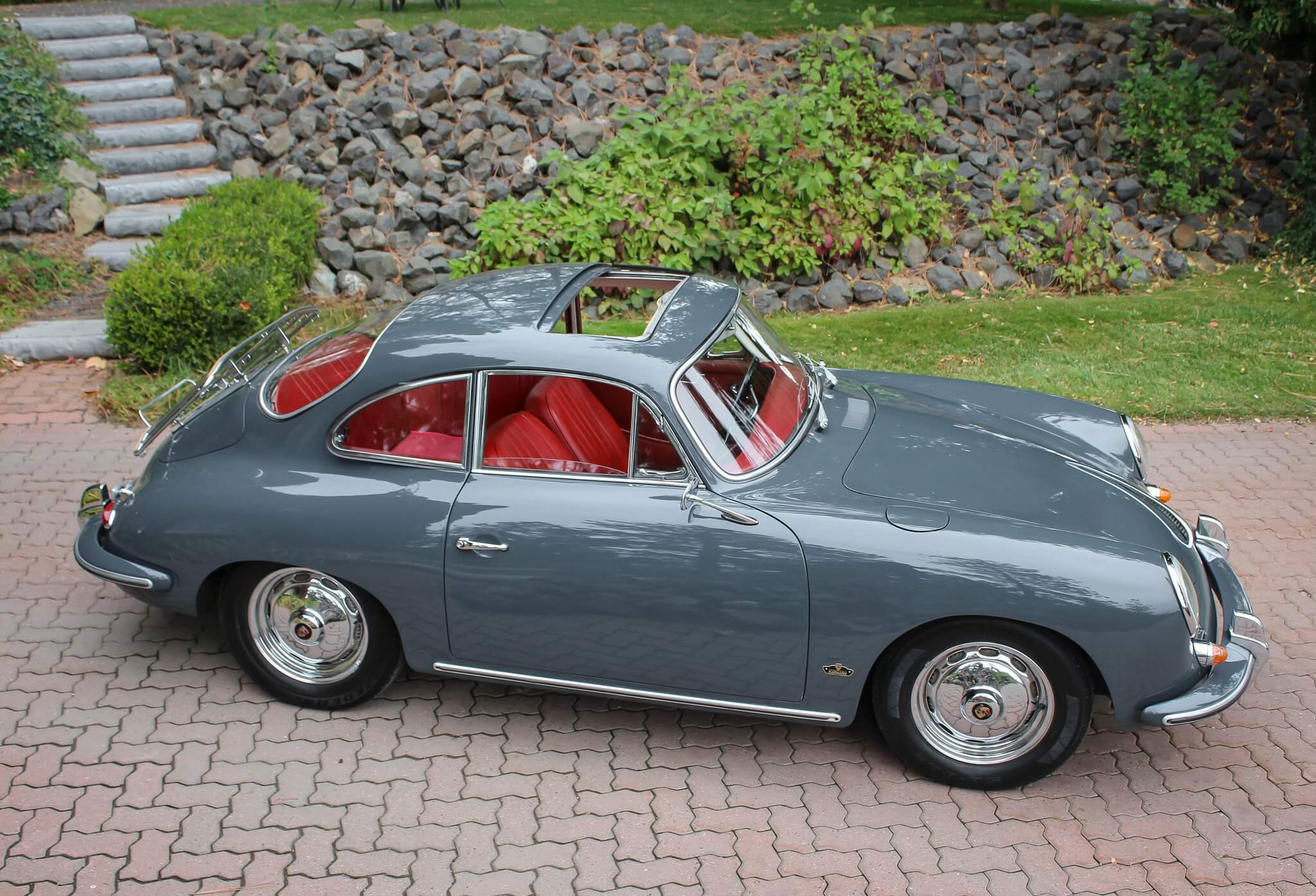 We are pleased to offer this 1962 Porsche 356B 1600S Sunroof Coupe finished in the rare combination of Slate Grey over red leatherette upholstery.  Representing the first model year for the updated T6 body style, this 1962 example was originally sold in California with factory options including chrome wheels, safety belts, a Blaupunkt radio, and a rare electric sliding sunroof. Spending much of its life in California, the car had reportedly been cared for by two owners since 1965, the latter of whom acquired the car in 1995. Having undergone a major overhaul of its original 1600 Super engine approximately 20k miles ago, this 356B is now being offered for auction by its seller out of Washington accompanied by a Porsche Certificate of Authenticity. 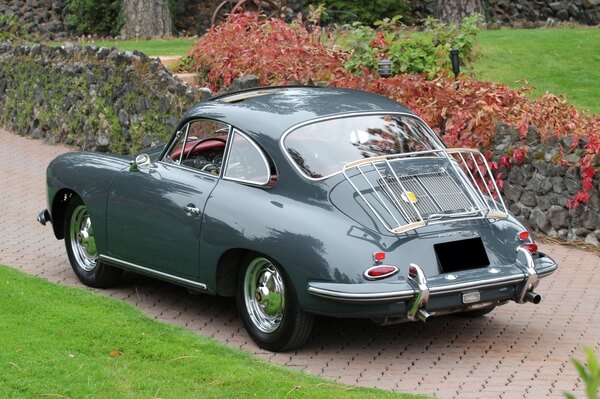 This 356B is said to have been professionally refinished in its factory original color of Slate Grey in 1982.  This nonmetallic shade is especially sought after by enthusiasts as it was known as Steve McQueen’s favorite color, which he had ordered for his famed 1976 Turbo Carrera.  The car was refinished in acrylic enamel paint and the seller describes the exterior to remain very well presented apart from a small scratch on the driver’s door window.  A small area of corrosion was also recently repaired in the driver’s footwell using a piece of sheet metal cut directly from a new floor pan.  Additional images are provided in the gallery.  A luggage rack has been added to the rear and the factory optional exterior mirrors have been retained along with the original date-coded 15" chrome wheels. 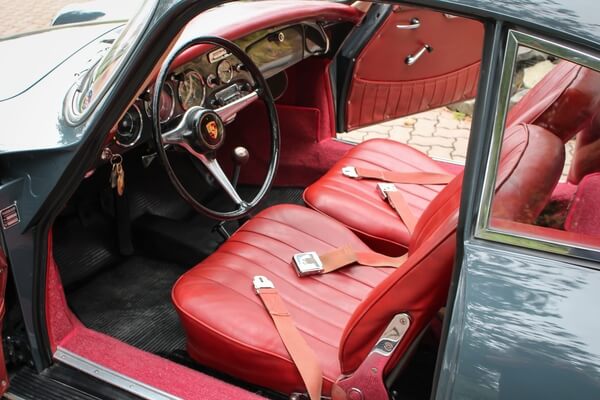 The interior is described to be highly original with factory red leatherette upholstery covering the seats, door panels, and rear compartment.  The headliner is also said to be original, while the dash pad had been previously replaced along with the carpets using correct German square weave material.  Factory options include two safety belts, a Blaupunkt “Frankfurt” radio with a speaker and antenna, and a rarely seen electric sliding sunroof, an option believed to have been selected for less than 5% of all 356 Coupes. All gauges and accessories are said to be working properly including the original clock. 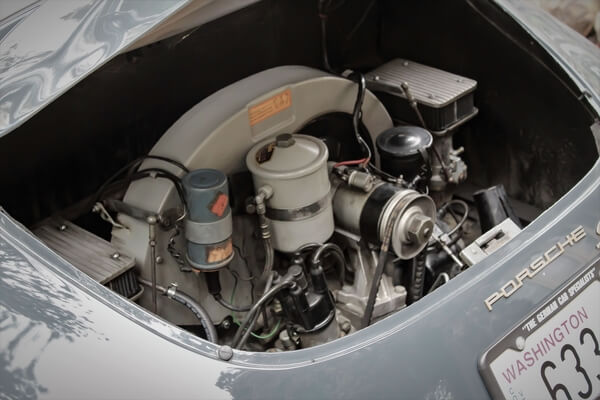 This 356B carries its original 1600cc Super flat-four carbureted engine paired with a number’s matching 4-speed manual transmission. For the T6 series, the 1600 Super engine received an improved oil cooler, composite steel/aluminum pushrods, and upgraded piston rings running in cast-iron cylinders. The seller states the engine received a major overhaul approximately 20k miles ago. Images of the drivetrain stampings and Porsche COA are available for reference in the photo gallery. 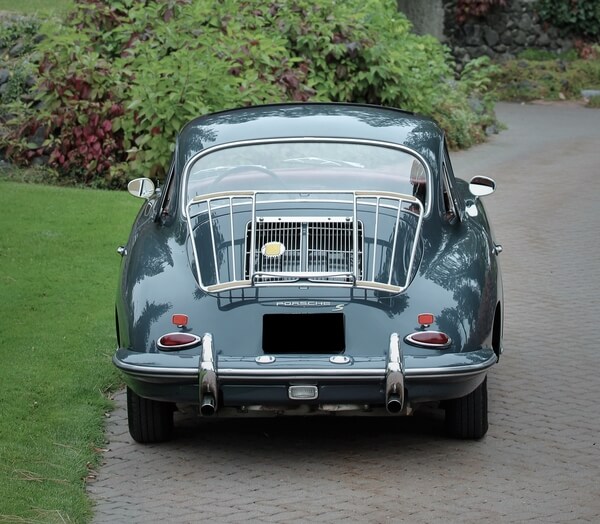 This sale will include a Porsche Certificate of Authenticity and a clean title. Sporting an exceptionally rare color combination and electric sunroof, this 1962 Coupe is a perfect choice for any discerning enthusiast looking to add a classic 356 to their collection.