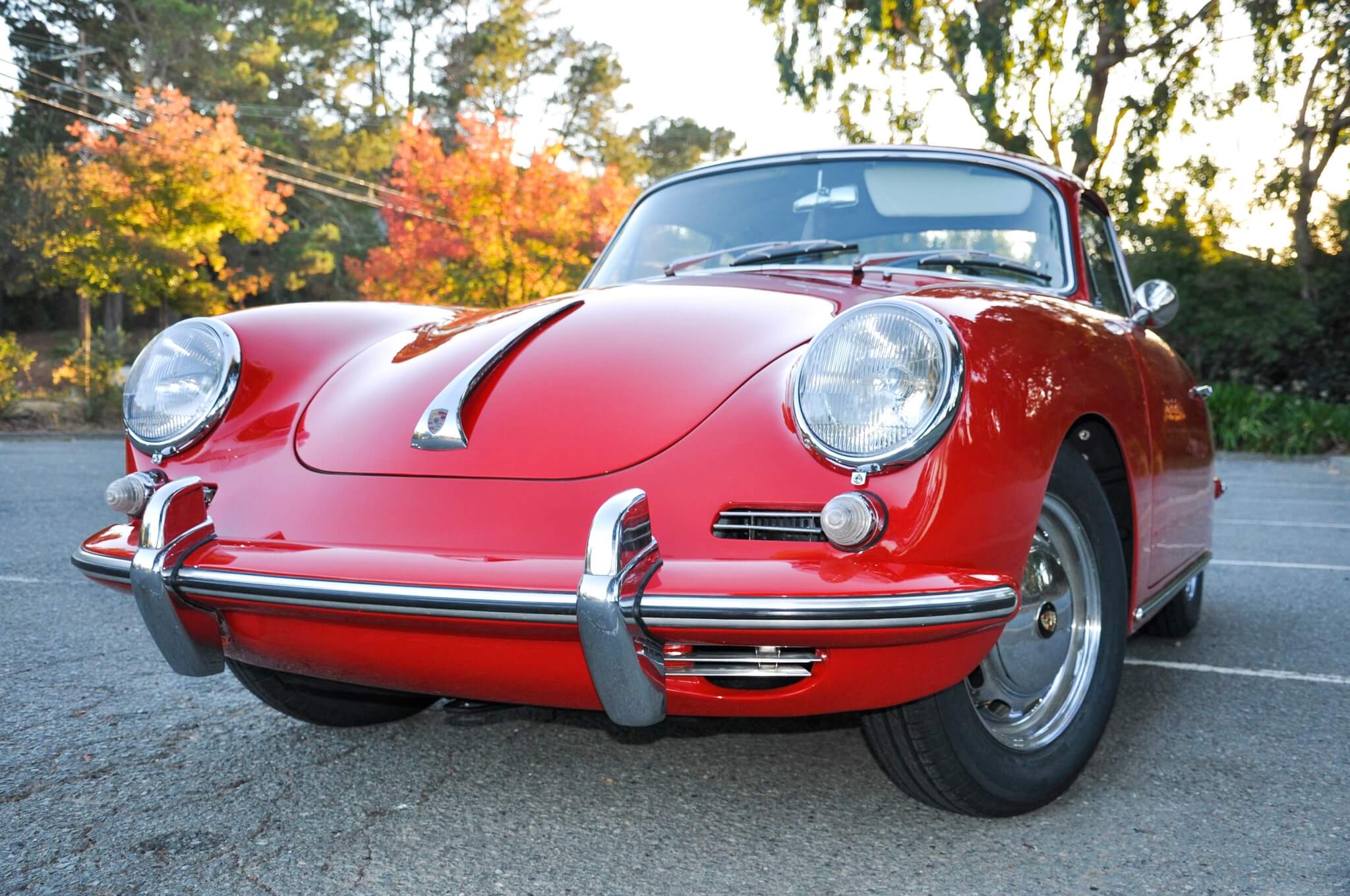 Up for auction is this 1965 Porsche 356C Karmann Coupe finished in Red over a fresh black leather interior.  Reported to have been sold new by San Diego Motor Imports of California during the final production year of the 356, this 1965 example is said to have been purchased by its seller in December of 2019 from its longtime owner of over 30 years.  Since then, this 356C has been treated to a full interior refresh, a braking system service, and an overhaul of the replacement flat-four engine.  Said to retain its original number’s matching 4-speed gearbox and come accompanied by original sales documents and extensive records, this 356C is now being offered for auction by its selling dealer out of California with approximately 77k miles shown on the 5-digit odometer (TMU). 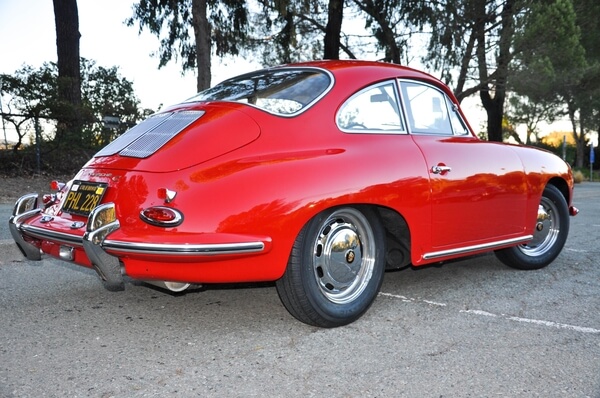 The Karmann bodywork on this example is said to have been previously refinished, and the original color is noted to have been Signal Red.  The condition of the paint and brightwork are depicted in the photo gallery.  This example rides on a set of chrome 15” ventilated wheels with Porsche-crested hubcaps and Classic Radial all-season tires. 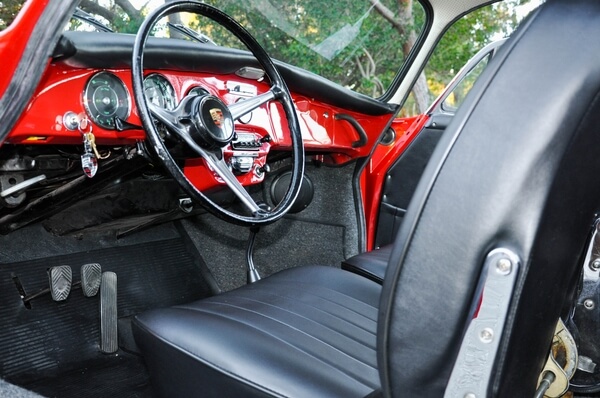 Recently under the seller’s ownership, the cabin is said to have been completely redone with all new black leather upholstery and correct-type grey square weave carpeting.  The seat cushions are also said to have been replaced along with the sun visors, rubber seals, front trunk carpet, and headliner.  The interior remains stock in its appearance with an original 3-spoke steering wheel and a refurbished Blaupunkt radio. 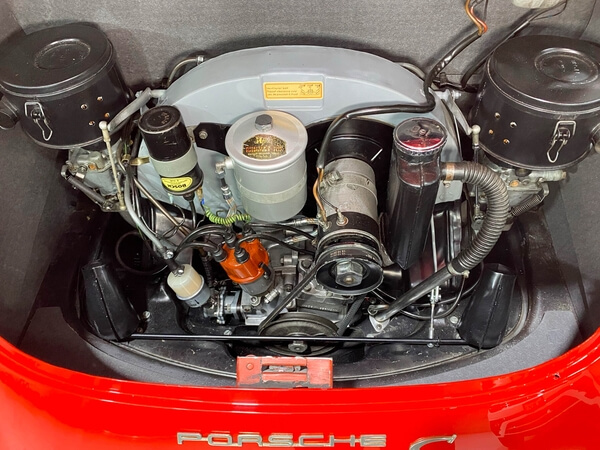 Power comes from a 1600cc air-cooled flat-four engine with dual carburetors. The rear wheels are driven through a numbers-matching 4-speed manual gearbox.  An unstamped replacement engine case is said to have been sourced during the 1970s, and the last complete engine rebuild is said to have been carried out during the 1980s.  Recently, the engine was removed to undergo a major overhaul including rebuilt carburetors, new piston rings, and all new seals and gaskets.  Other recent services in 2020 include the resurfacing of the flywheel, the replacements of the clutch assembly, battery, engine insulation, fuel tank, new Koni shocks, and a refresh of the brakes with rebuilt calipers new pads, and rotors.  Service records are said to be included dating back to the 1960s and images of the underside are provided in the photo gallery. 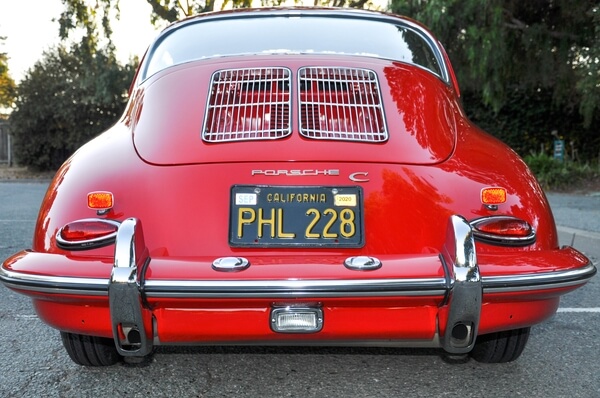 This sale will include a clean title and a collection of documentation.  This nicely sorted 1965 example is the perfect choice for any passionate air-cooled enthusiast looking to experience a Porsche 356.