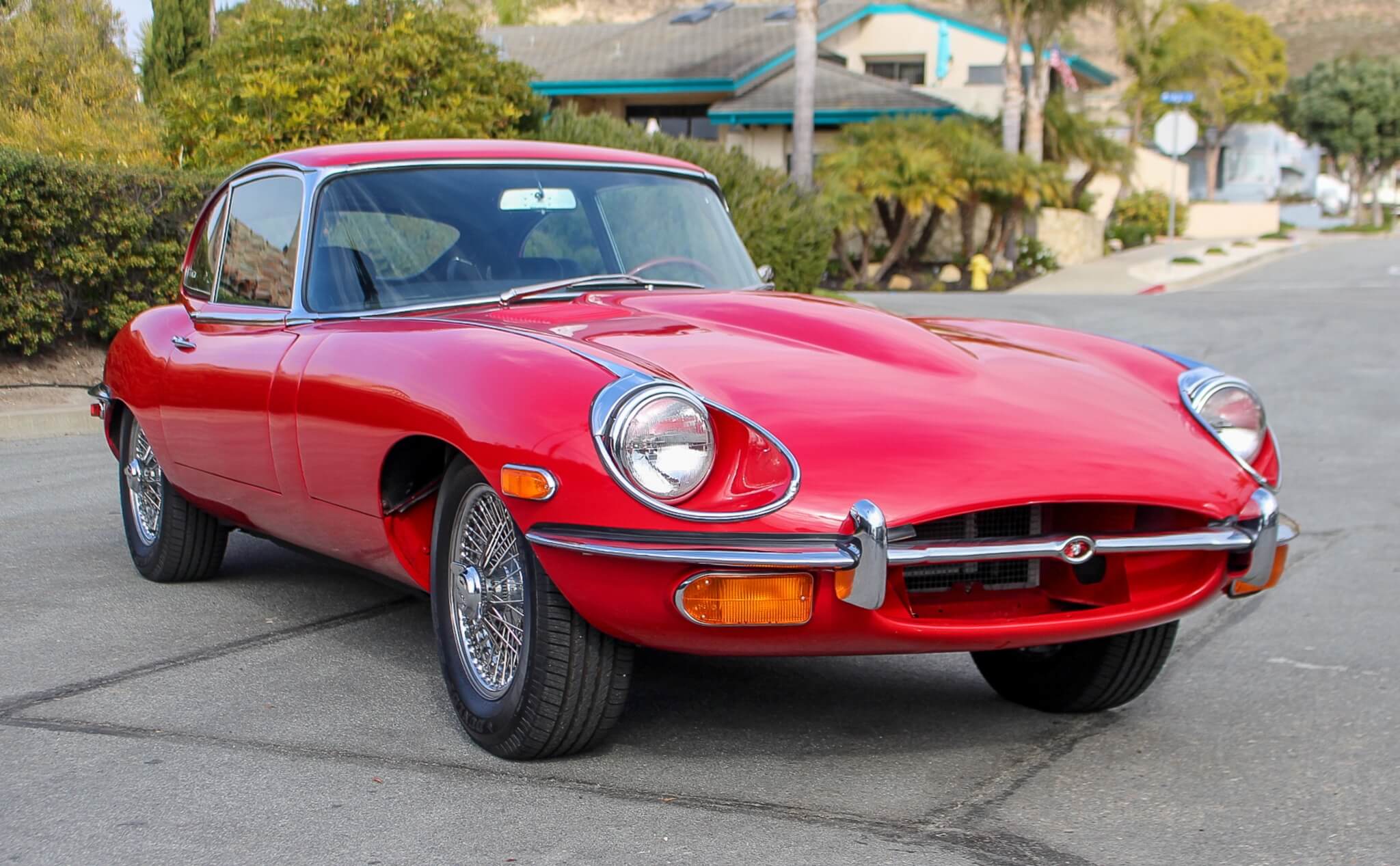 Available for auction is this 1969 Jaguar XKE 2+2 Series II finished in Signal Red over a black leather interior. The second series of Jaguar’s legendary E-Type was produced from 1969 through 1971 with approximately 19k examples built over that period. This 1969 XKE 2+2 was acquired by its seller from Daniel Schmitt & Co of St. Ann Missouri in 2017 and has received over $10k in service since. It was also the subject of comprehensive restoration under previous ownership courtesy of a Jaguar specialist which included an engine rebuild, a reupholstered cabin, new paint, and more. Equipped with a numbers matching 4.2-liter inline-six engine, factory air conditioning, wire wheels, and accompanied by a Jaguar Heritage Certificate, this XKE is now being offered for auction by its seller out of California. 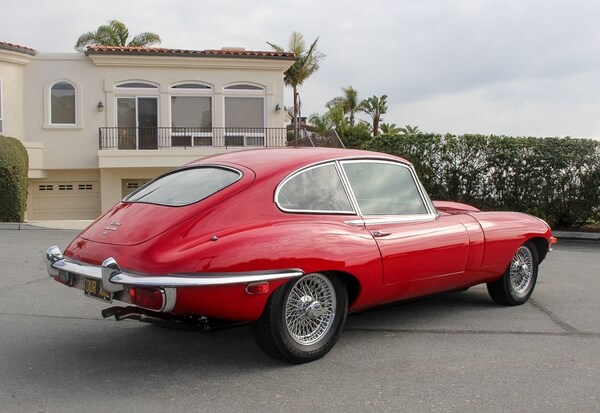 The second series E-Type introduced several changes including a wraparound rear bumper, larger front indicators, removal of the glass headlight covers, repositioned tail lights, and a larger front grille. This example came factory painted in Sable Brown and was refinished in its current shade of Signal Red during its restoration. The finish shows a few small imperfections and is described as driver quality by the seller. A collection of images can be found in the gallery. It rides on a set of 15” wire wheels with knock-off spinners and Dunlop tires from 2007. 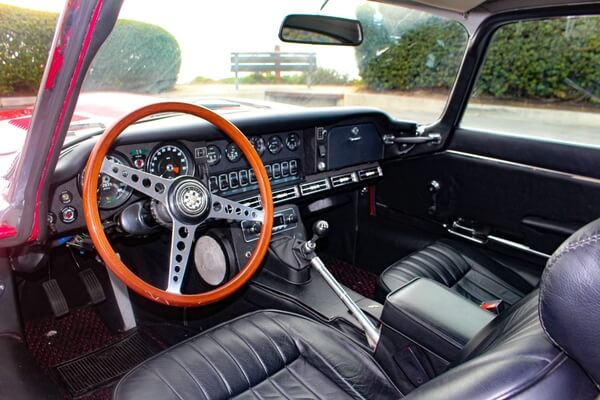 During the restoration, the cabin was reupholstered in black leather with matching carpets and a grey headliner. The 2+2 interior is equipped with a wood-rimmed three-spoke steering wheel, a suite of Smith’s analog instrumentation, roll-up windows, a locking glove box, Coco floor mats, and factory air conditioning. The seller confirms that all gauges, electronics, and accessories remain functional. 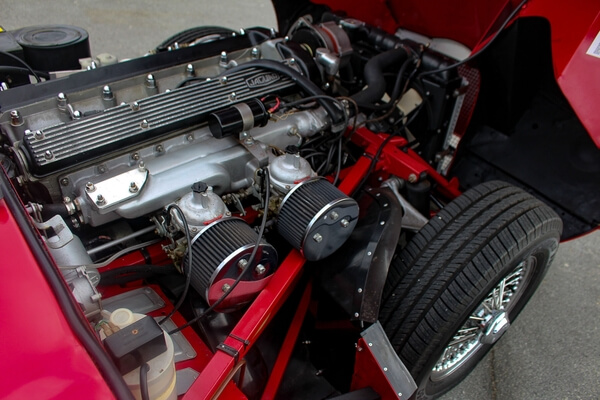 Power comes from a 4.2-liter inline six-cylinder engine equipped with dual carburetors. According to the seller, the numbers-matching engine was rebuilt under previous ownership and was fitted with a new stainless steel exhaust within the last two years. The rear wheels are driven by way of a 4-speed manual transmission. Standard features include an independent coil-spring rear suspension, power-assisted four-wheel disc brakes, and a synchromesh gearbox. According to the seller, more than $10k was spent on service over the last two years including repairs to the steering rack, brakes, and suspension. Images of the engine and undercarriage are provided in the gallery along with some service invoices. 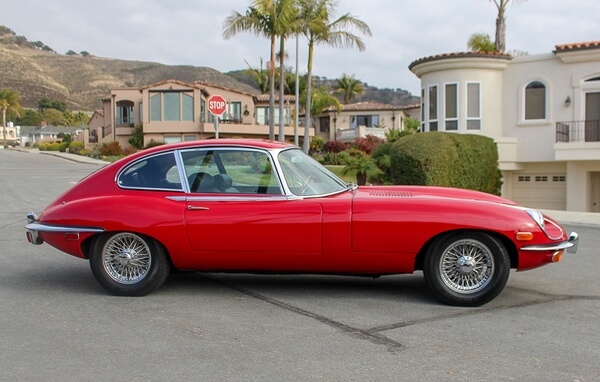 This sale will include the owner’s literature, a Jaguar Heritage Certificate, and a clean title.