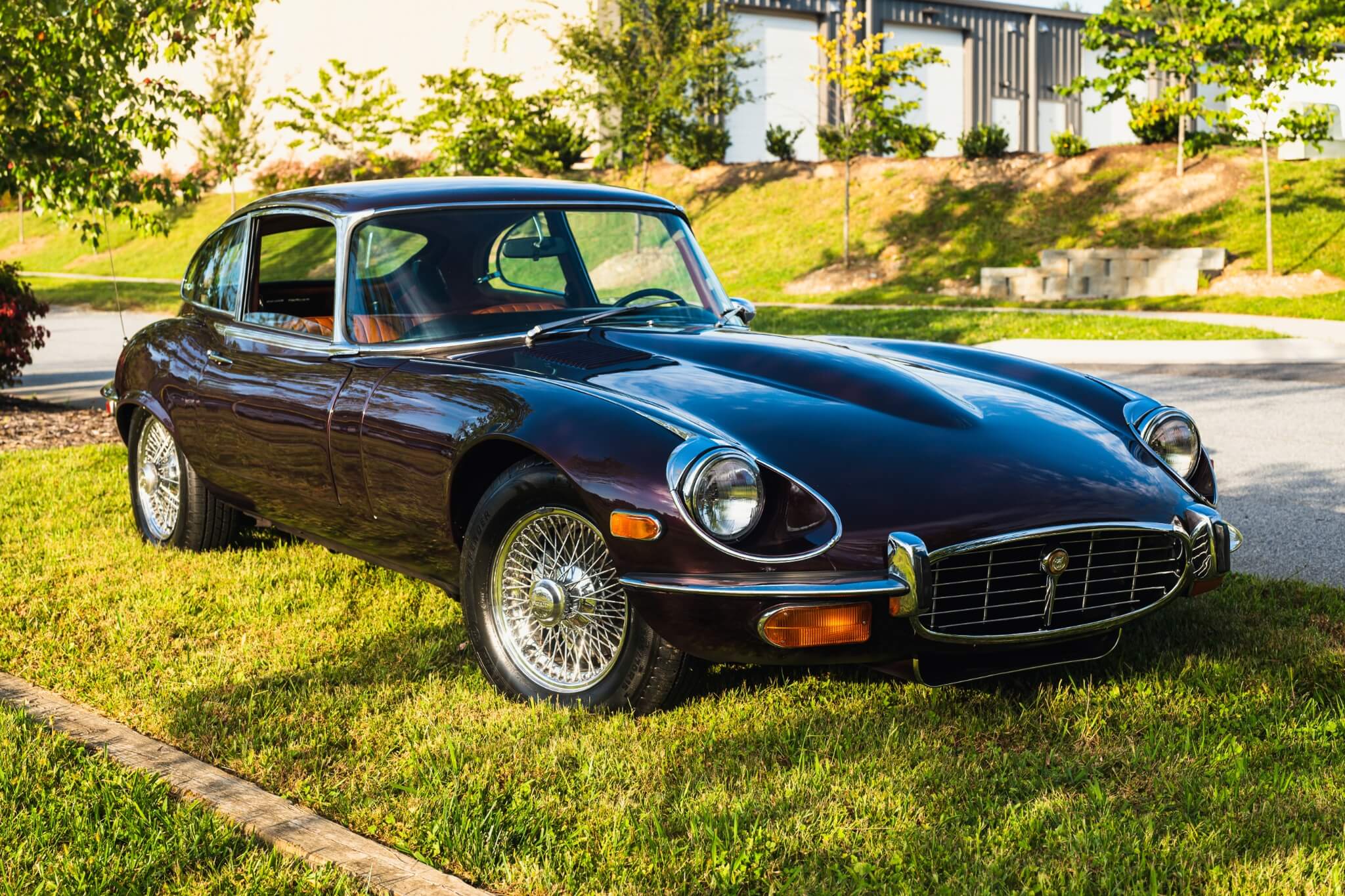 Available for auction is this 1972 Jaguar XKE Series 3 Coupe finished in Maroon over a Cinnamon leather interior. Introduced in 1971, the Series 3 XKE featured a 5.3-liter V12 engine, power steering, and an improved braking system. This example is said to have remained under the care of the same family since 1976 while kept in a climate-controlled garage and receiving continuous maintenance. A recent service is said to have included a new stainless steel exhaust system, brakes, cooling fans, and more. This Jaguar is now being offered for auction by its seller out of North Carolina. 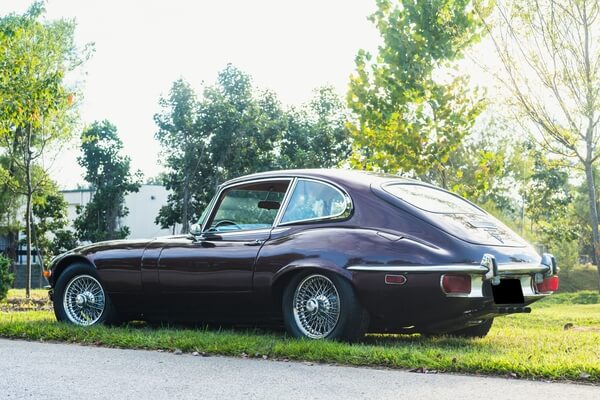 The Series 3 XKE featured a longer wheelbase than its predecessor and can be identified by its larger front grille, flared wheel arches, quad-exit exhaust, and V12 badging. This example was originally finished in silver and was repainted in the current shade of Maroon approximately 12 years ago. Several imperfections and blemishes are depicted in the gallery, including a small rust bubble behind the rear driver’s side wheel. It rides on a set of 15” chrome wire wheels dressed in new Michelin tires. 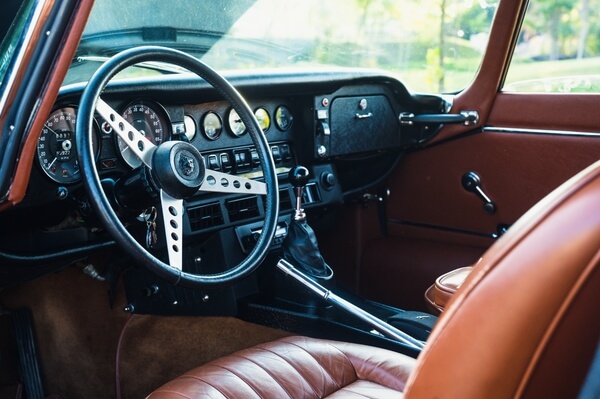 The 2+2 cabin features seats trimmed in Cinnamon leather with a matching headliner and door panels. The interior is said to have been reupholstered at some point from its originally specified black leather. Small blemishes are noted throughout the cabin including some lifting of the vinyl material and warping of the spare tire cover. Equipment includes a locking glove box, air conditioning, roll-up windows, a leather-wrapped three-spoke steering wheel, and Smith's instrumentation. The seller confirms that all gauges and accessories remain functional, although the speedometer needle occasionally jumps. 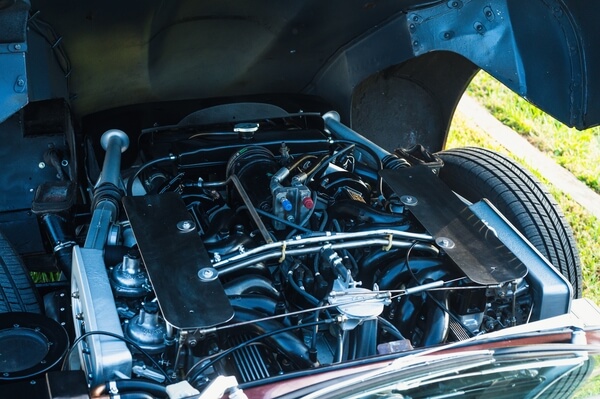 The Series 3 XKE introduced a new 5.3-liter V12 engine equipped with four Zenith-Stromberg carburetors. The engine in this Coupe is believed to have been replaced with a new factory unit in 1976 through a Jaguar dealer, and a PCV system has been engineered and installed. The rear wheels are driven by way of a 4-speed manual transmission. Recent service includes the replacement of a cracked exhaust manifold with a ceramic coated unit as well as a new stainless-steel exhaust, clutch hydraulics, cooling fans/relays, tires, and a rebuild of the braking system. 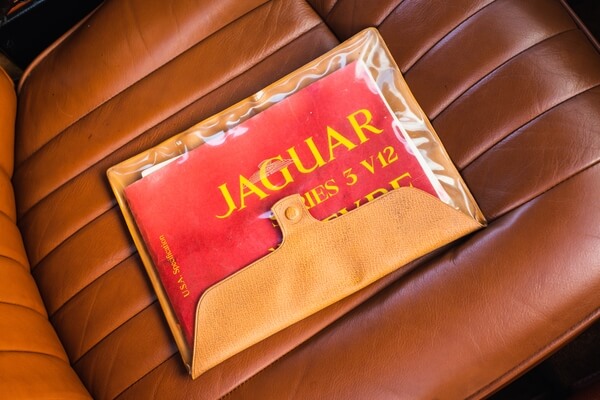