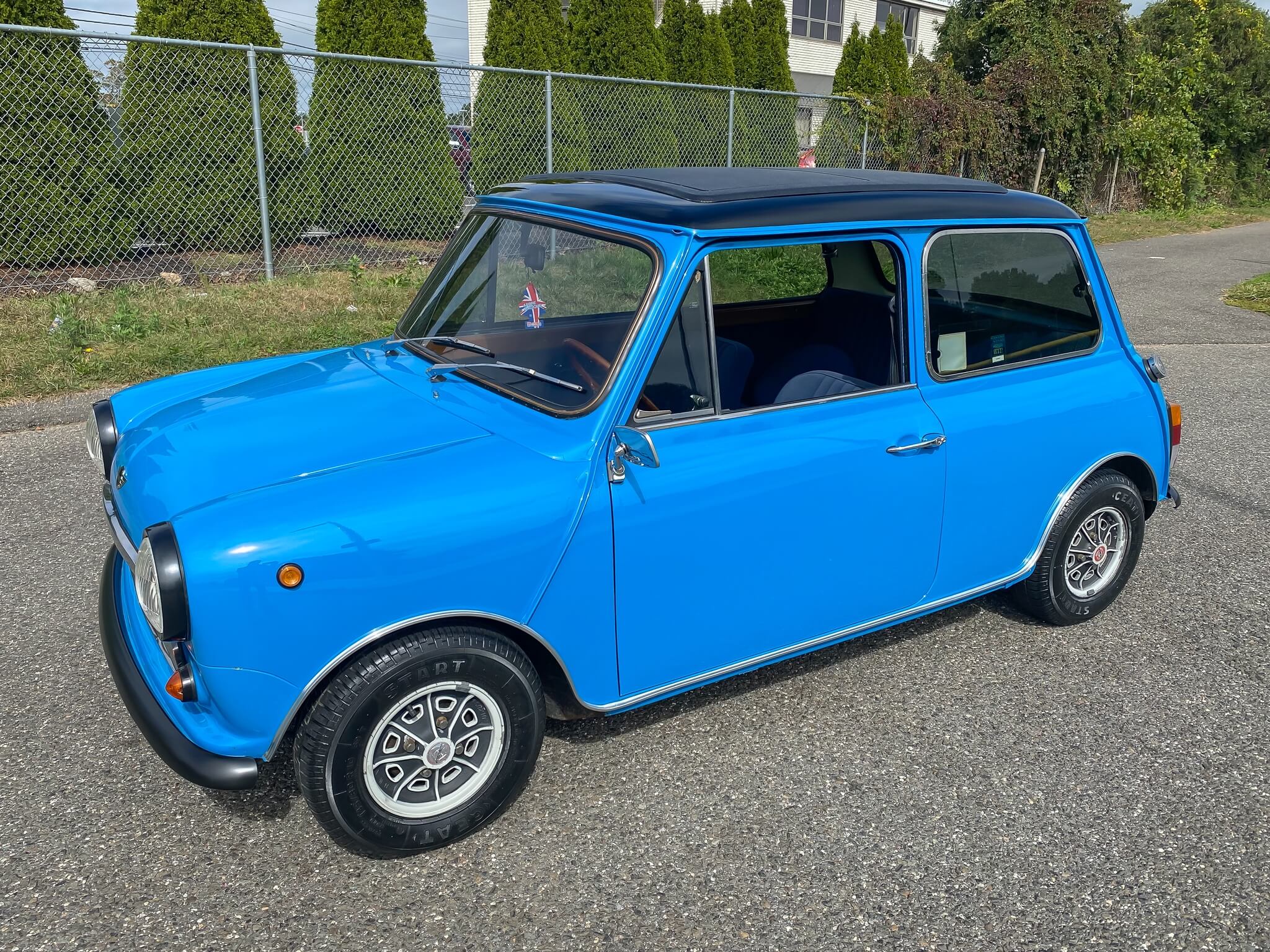 Up for auction is this 1972 Innocenti Mini 1000.  Established by Ferdinando Innocenti in 1920, the Innocenti Italian machine work company became known for producing a range of automobiles and scooters during the post-war era.  From 1961-1975, Innocenti produced the Mini hatchback under license of the British Motor Corporation (BMC) at their facility in Lambrate, a district of Milan.  Using locally sourced body shells and components, the Innocenti version varied in several ways from the original Mini design.  This 1972 example is said to have been imported from Italy by the current owner about 20 years ago and has since been restored with all new paint, a reupholstered interior, a brand-new clutch, and rebuilt carburetor.  Factory equipped with a sunroof and power windows, this charming 4-speed 1972 Innocenti Mini is now being offered for auction by its seller out of Connecticut. 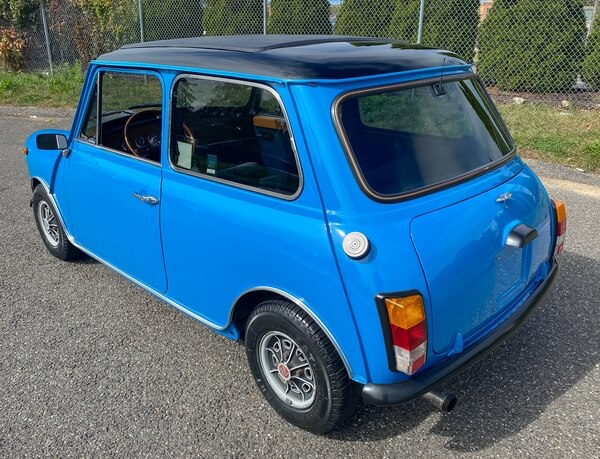 This Mini was professionally refinished in the current shade of Blue in 2019.  The exterior is accented by a black-painted roof panel, black bumpers, black headlight bezels, amber marker lights, and chrome moldings outlining the windows, wheel arches, and rockers.  A clearcoat was applied over the finish and the exterior is described to be very well presented, detailed images are provided in the gallery.  The factory BWA alloy wheels exhibit patina and have been recently dressed in a set of new CEAT tires measuring 145/80 R10. 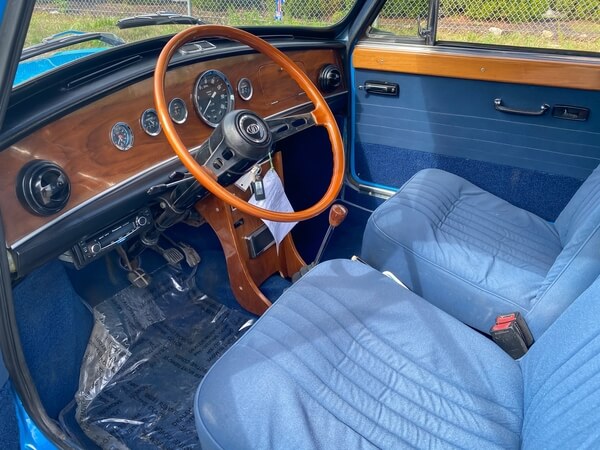 Inside, the cabin has been completely redone with new blue fabric upholstery, matching carpets, and woodgrain dashboard trim.  The dashboard features two air vents, a glovebox, an ashtray, and a suite Jaeger Italia instrumentation with a central KPH speedometer. A Veglia analog clock is also situated to the left just ahead of the two-spoke wood-rimmed steering wheel.  The car came factory equipped with a sliding sunroof and power windows, and a modern Panasonic radio is mounted beneath the dashboard. 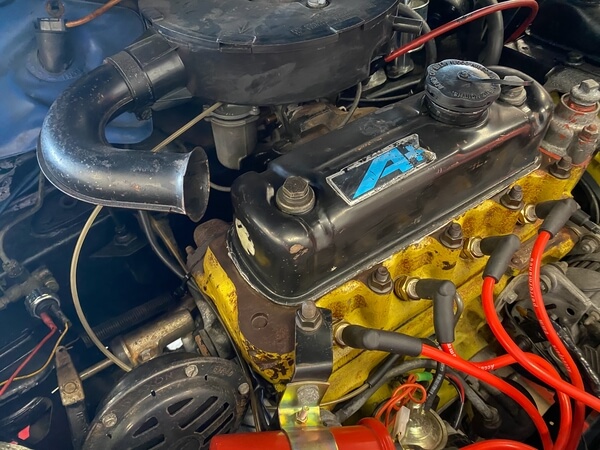 The front wheels are driven through a 4-speed manual gearbox connected to an A-Series 998cc inline four-cylinder engine producing approximately 50 HP.  The carburetor has been freshly rebuilt and a brand-new clutch and pressure plate have been recently installed along with new ignition components.  Images of the engine bay and underbody are provided in the gallery. 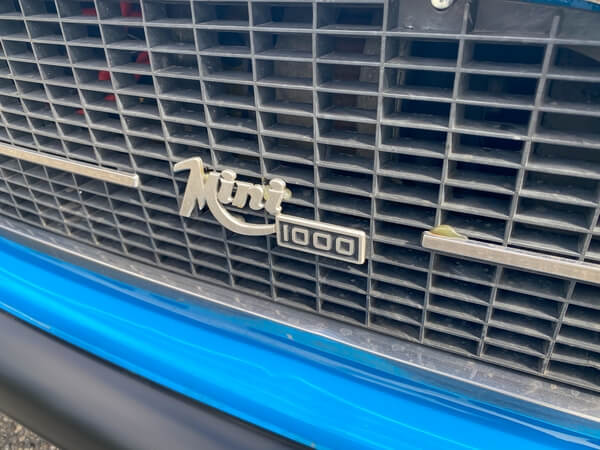 This sale will include a registration.  A highly unique version of one of the world’s most beloved classic cars, this Innocenti Mini is a great choice for a weekend drive or local cars and coffee, do not miss out.