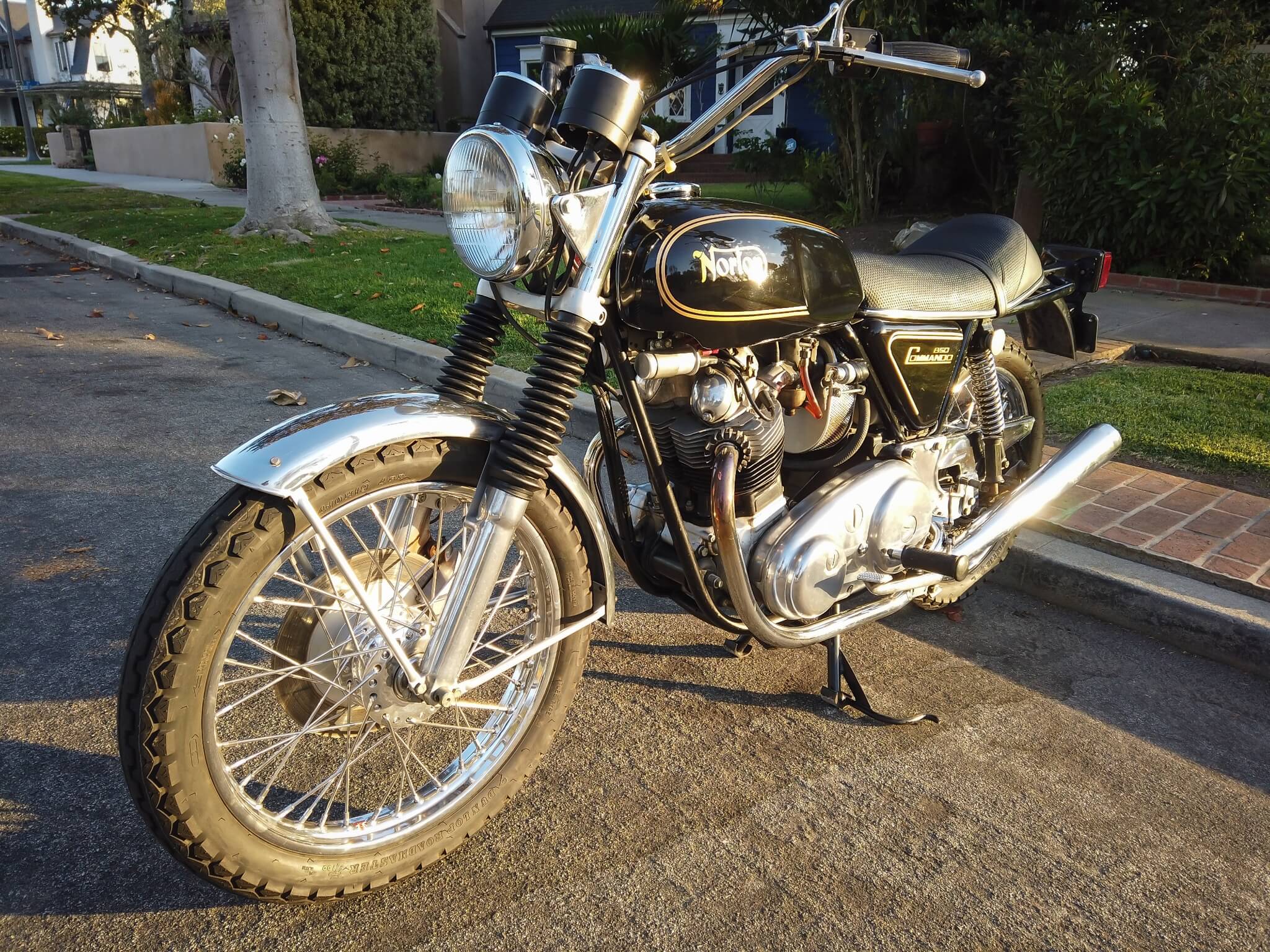 One of the most iconic and venerated bikes of its era, the British-made Norton Commando received a major update in 1973 with the introduction of the larger 850 model featuring revised styling, a front disc brake, and a new 828cc engine offering more torque and power.  This 1973 Commando 850 had been tucked away in storage for nearly four decades under the care of its previous owner and has since undergone extensive refurbishment over the past six months.  Showing just over 7k miles on the odometer, this Norton Commando is now being offered for auction by its seller out of California. 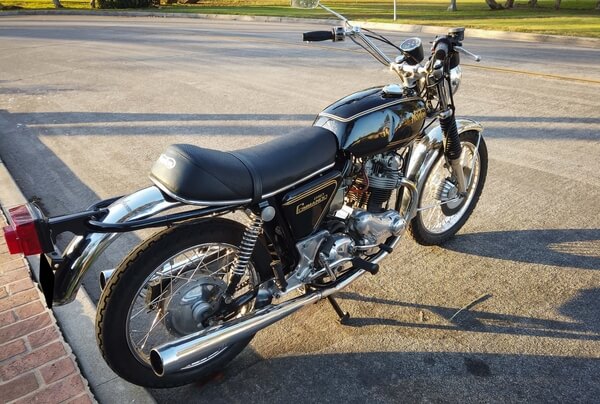 The steel tank and sheet metal have been replaced and refinished in gloss black paint with new gold stripes and lettering applied along with a new gas cap.  The wheels and spokes have been polished and a new black basketweave vinyl seat cover has been installed featuring a silver Norton logo.  An original decal has been left on the rear fender and the seller reports the Dunlop Loadmaster TT100 tires and tubes were recently replaced.  A few small paint chips are noted on the frame as well as some light scratches on the rear fender and marks left behind on the paint from where the rear grab handle was once mounted.  The righthand mirror is also missing and the steering lock cylinder will not accept a key. 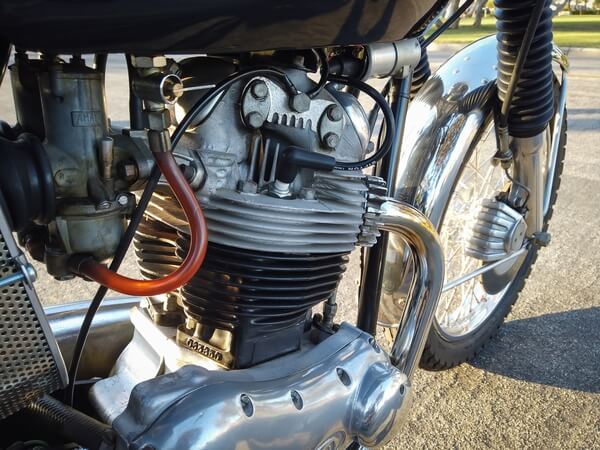 The 828cc four-stroke parallel twin-cylinder pushrod engine features upgraded Dunstall exhaust pipes and is paired with a 4-speed chain drive transmission. In the last six months, a Boyer electronic ignition has been installed, the carburetors and timing have been adjusted, all cables were lubed, and the front master cylinder was rebuilt along with the front and rear wheels.  Other items included replacement of the rear wheel bearings, master link, ignition switch, rear brake light switch, fuel petcocks, gators, and all fluids including transmission, clutch, and fork oil. 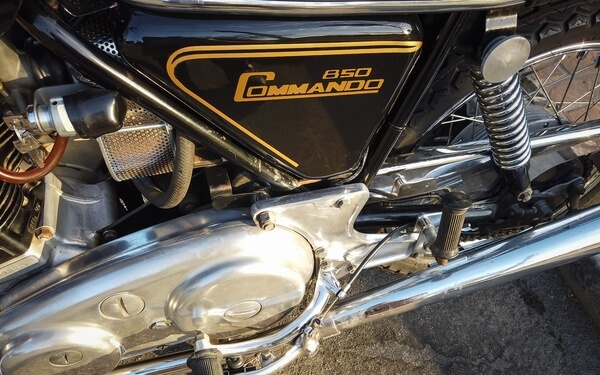 This sale will include two keys, two workshop manuals and one riders manual.