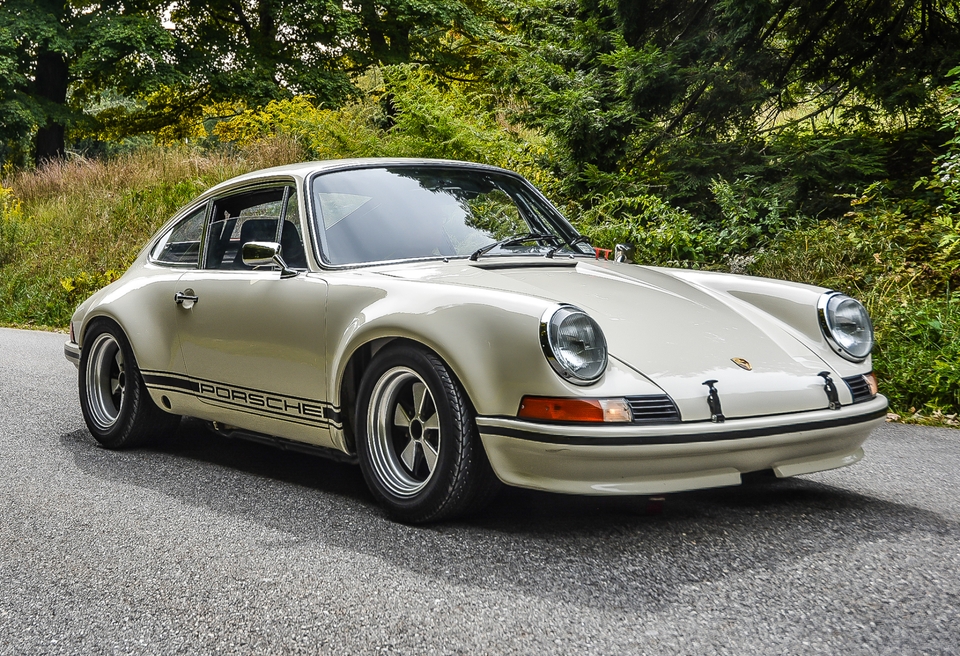 We are pleased to present this 1973 Porsche 911 ST Tribute.  In 2006, a prominent Porsche collector is said to have commissioned an exact copy of his genuine 911 ST that could be properly driven and enjoyed.  As per the original ST, he sourced a German market 1973 911S and instructed Porsche Specialist Auto Knoll of Germany to carry out the ST-style transformation with no-expense-spared.  A new twin-plug 3.0L flat-six was built by Supertec Performance and installed for a dyno-tested output of 315 HP.  The car was enjoyed for several years before it was sold to the next lucky owner in 2013, who had Prill Porsche Classics of England perform a comprehensive strip-down, refresh and overhaul spanning 2014-2015.  It has since been imported to the U.S. where it is now being offered by its seller in New York. 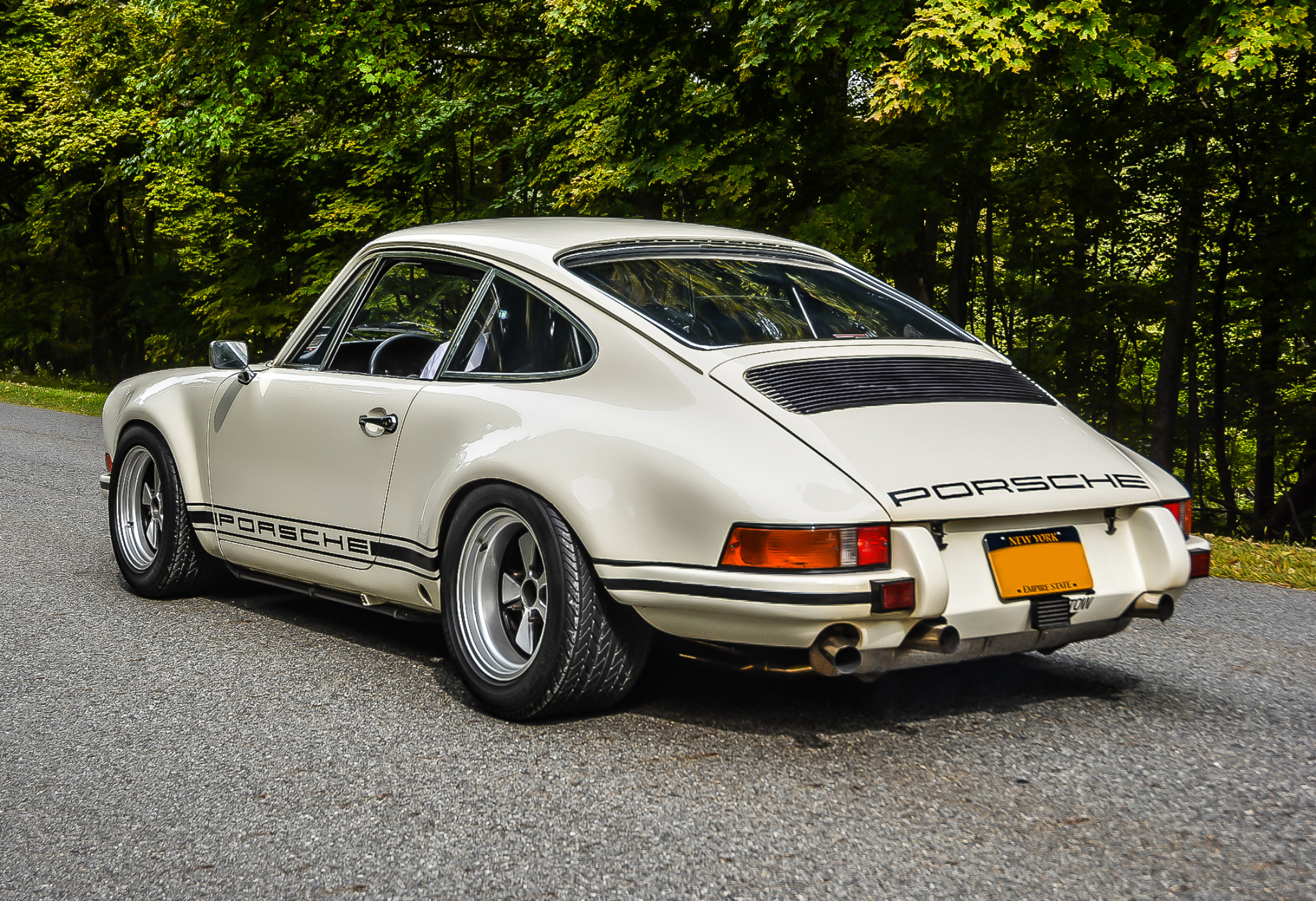 During its initial transformation in the 2000s, this 911 was completely disassembled and professionally refinished in Light Ivory.  The paint is said to remain in excellent shape with some minor road-going imperfections on the front end.  In ST fashion, this example has been outfitted with fender flares (fiberglass), a front spoiler, a modified rear bumper, a composite decklid, front hood tie-downs, and lightweight plexiglass windows (excluding the windshield).  Other features include external cutoff switches, black lower Porsche graphics, and staggered-width 15” Fuchs wheels that come dressed in Pirelli Cinturato P7 tires. 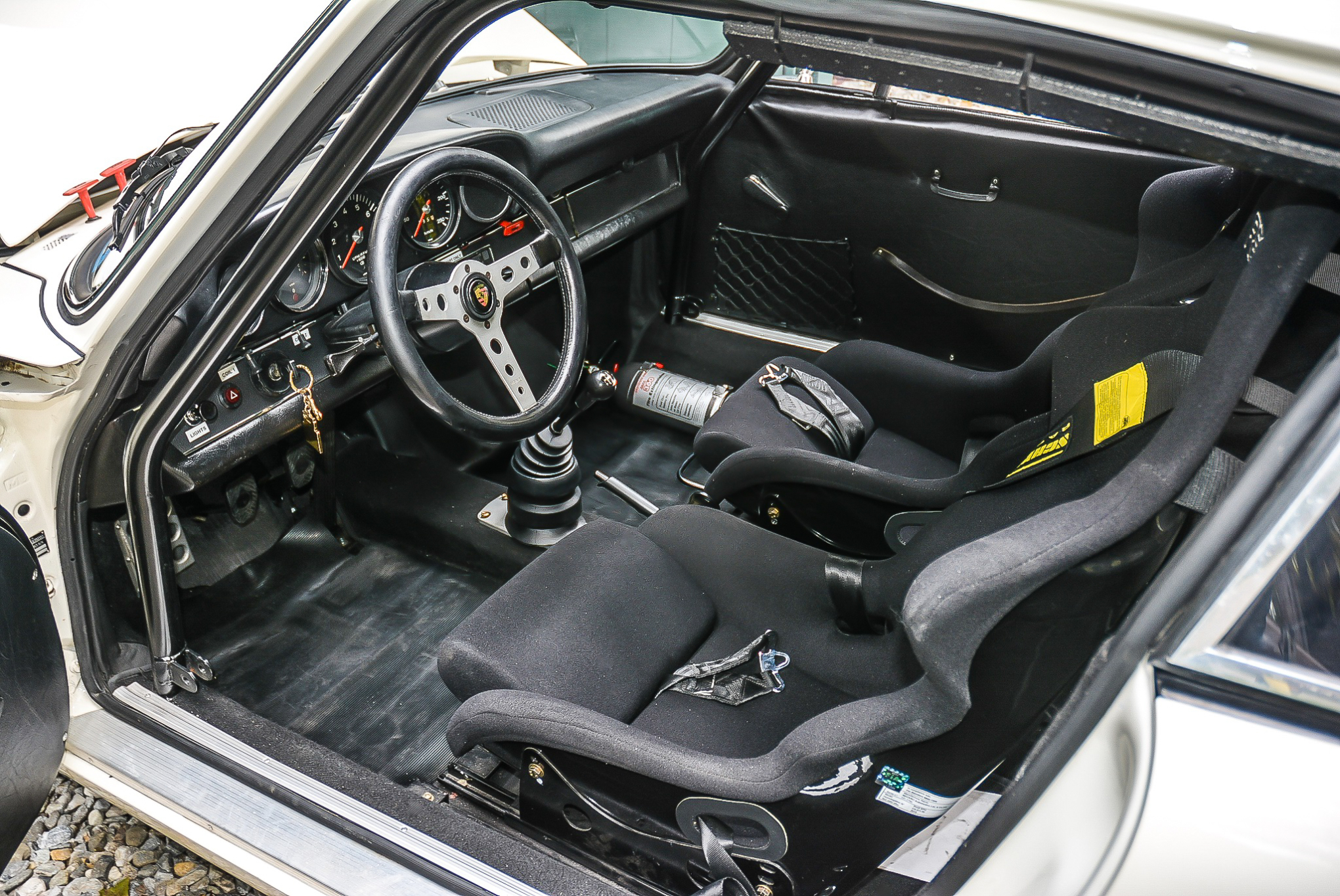 The interior has been converted to a racing cockpit with the addition of a full roll cage, lightweight carpet kit, fire suppression system, and Recaro Apex seats with Schroth harnesses.  Other details include a drilled-aluminum dead pedal, lightweight door panels, a rear seat delete, and a MOMO Prototipo steering wheel.  The analog clock has been removed along with the radio, and the odometer currently shows just over 6k kilometers (3,700 miles).  The true mileage remains unknown. 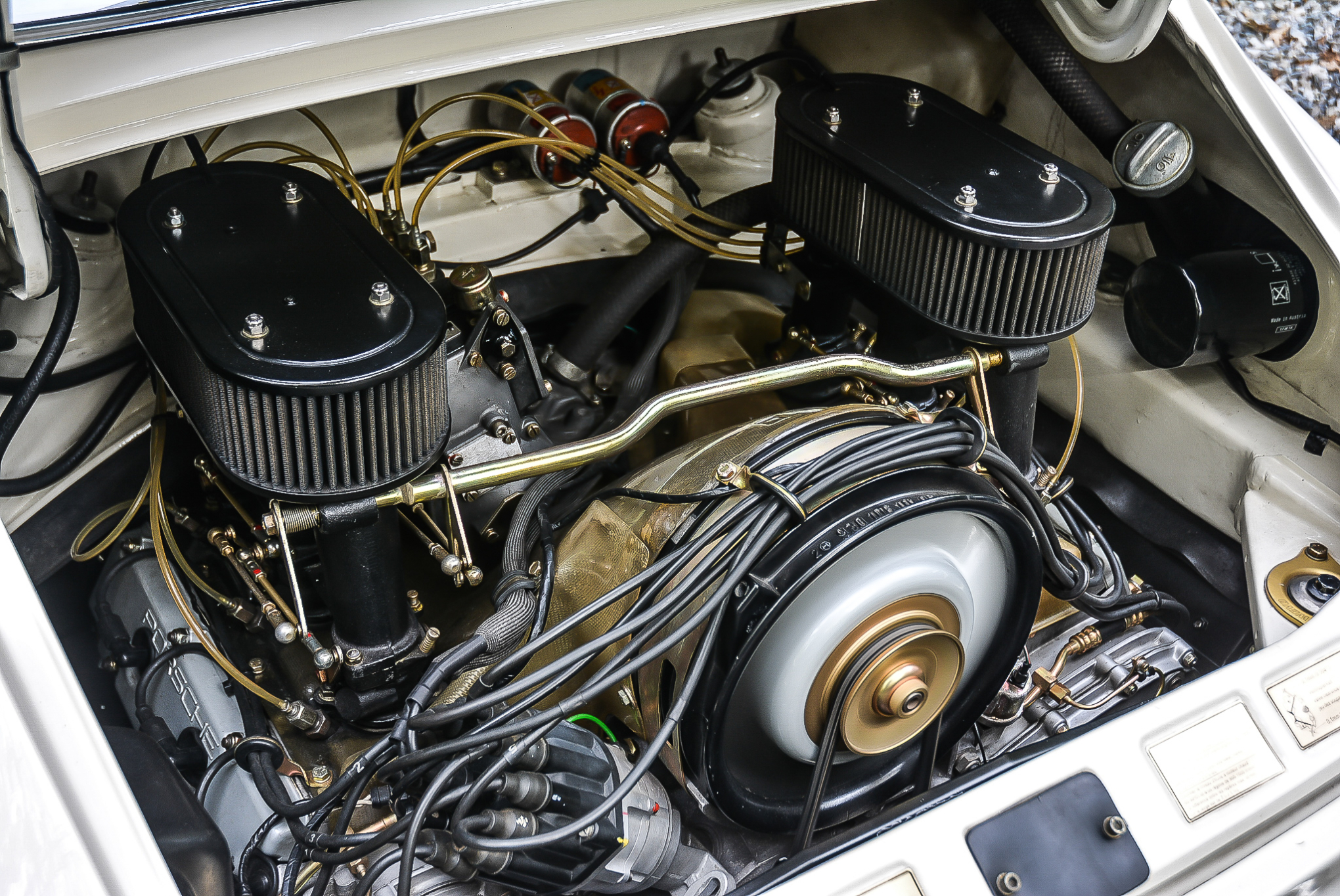 The original motor was swapped out in favor of a custom 3.0 L flat-six specially built by Supertec Performance of California in 2007.  The initial proposal for the engine totaled over $32k and includes a dual-plug ignition system, an aluminum 911SC case, a custom MFI system, 95mm Mahle RSR pistons and cylinders, billet camshafts, Carillo rods, Turbo valve covers, Carrera chain tensioners, an aluminum RSR flywheel, and custom stainless-steel headers.  A dyno-tested output of 315 HP is sent to the rear wheels by way of a 5-speed 915 manual gearbox.  Other features include a front strut tower brace and an FIA-FT3 fuel cell.  Extensive amounts of refurbishment were carried out by Prill Porsche Classics as outlined in the provided invoices, and the engine was fully gone through and resealed by DeMan Motorsport in June of 2020. 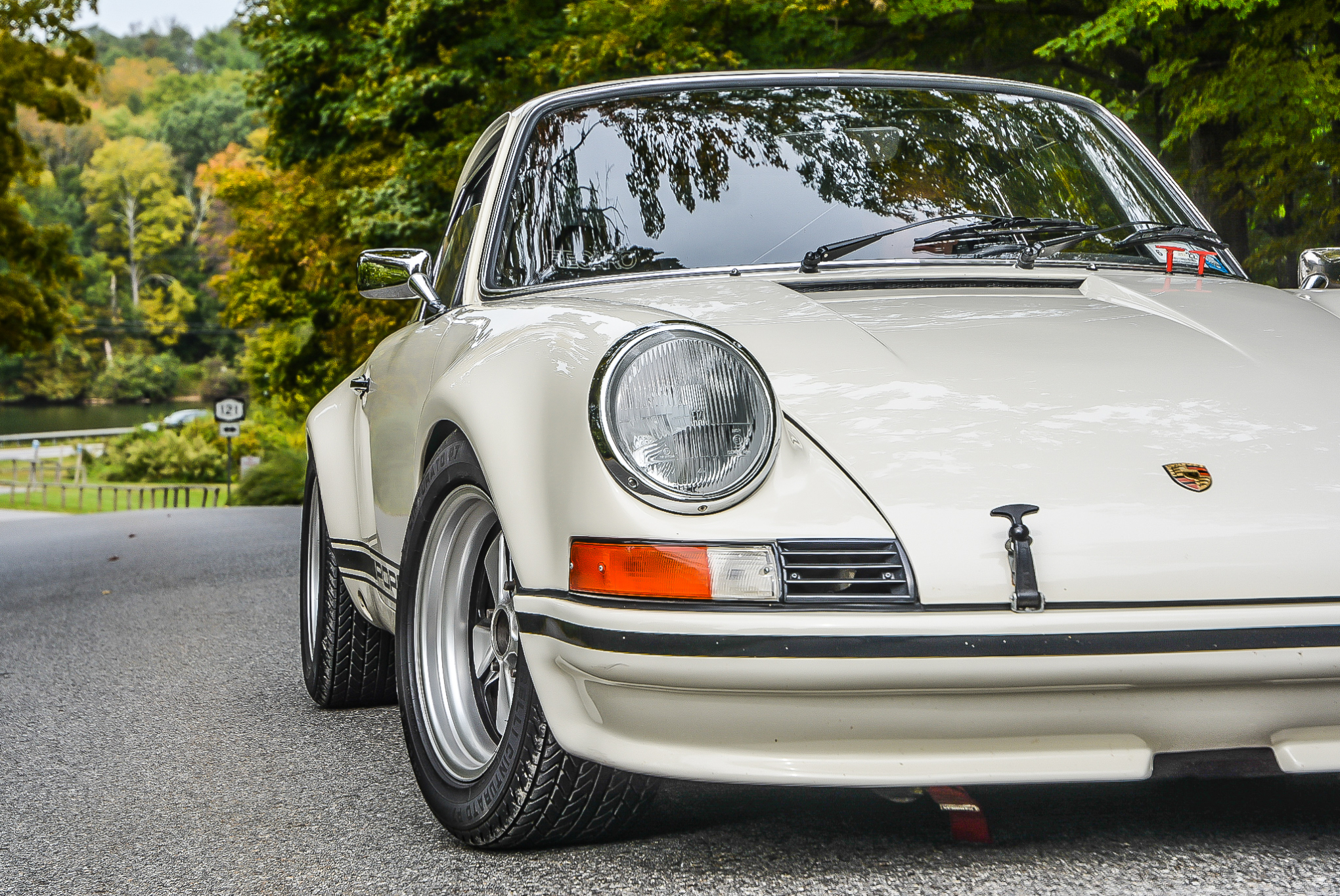 This sale will include a clean New York title.  Offering the iconic looks of the original 911 ST with upgraded air-cooled performance, this no-expense-spared tribute is sure to satisfy any Porsche enthusiast.