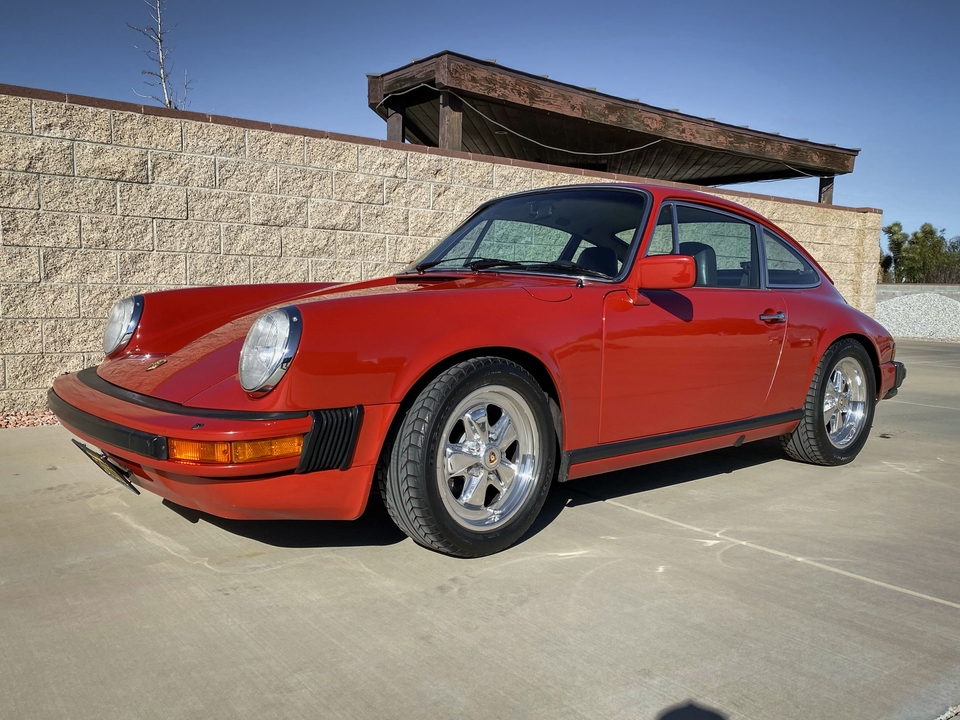 Up for auction is this 1975 Porsche 911S coupe finished in Peru Red over a black interior.  This example is said to have been under the care of its original owner up until about 24 years ago when it was purchased by a previous owner. A top-end engine rebuild was carried out in 2011 along with the installation performance upgrades including 40mm PMO carburetors, JE pistons, upgraded cams, and a twin-plug ignition system. Since it was last sold on PCARMARKET in 2020, this 911S has received new spark plugs as well as a valve adjustment and carburetor tune-up.  An ideal choice for any passionate air-cooled driver, this 2.7L 911S is now being offered for auction in excellent running order by its seller out of California. 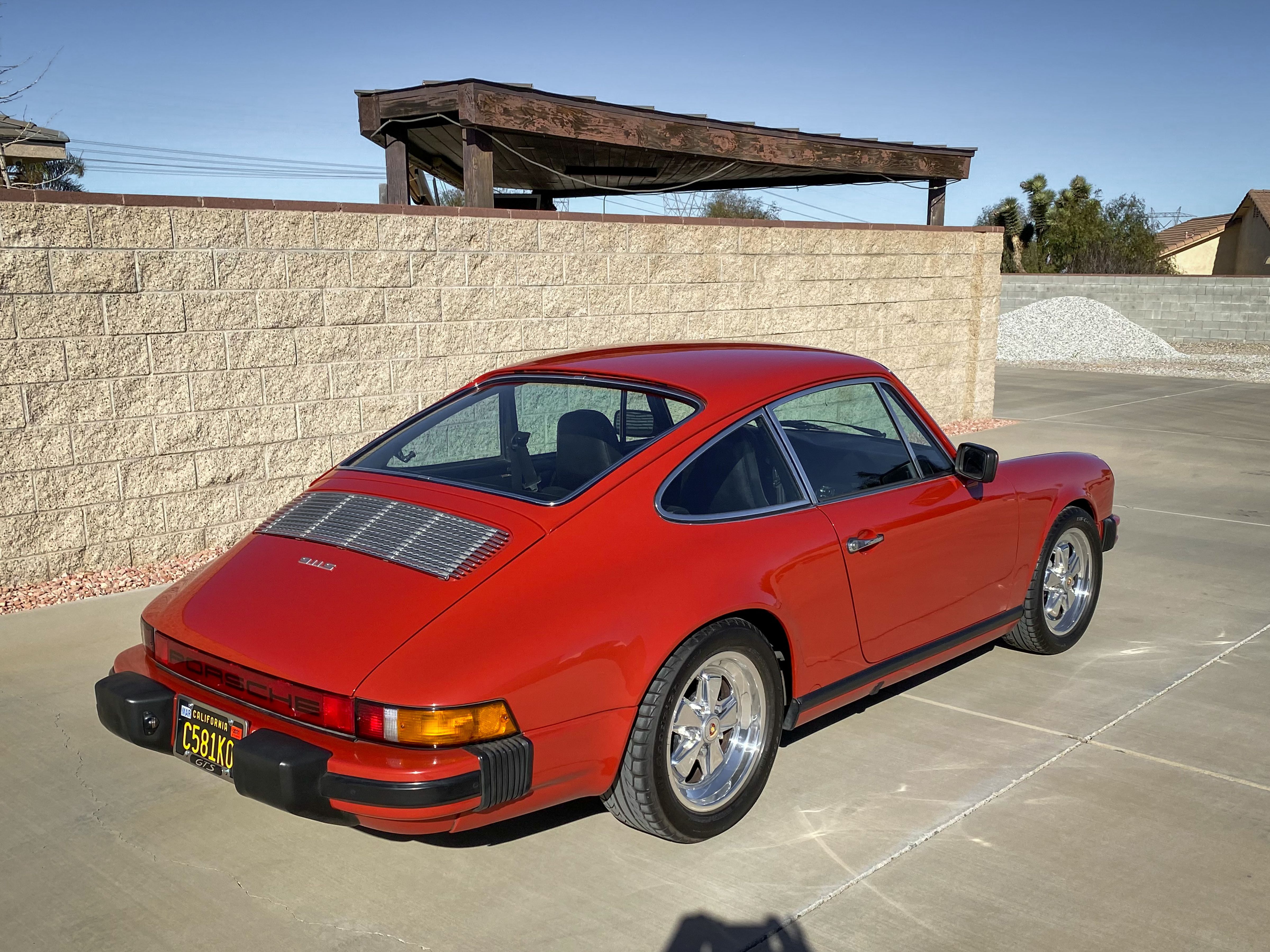 This 911S was professionally refinished in Peru Red about 15 years ago, and the original color of the car was Gemini Blue per the paint-code located in the driver's door jamb. Detailed images showing the condition of the paint are provided in the photo gallery.  Exterior features include added late-model galvanized steel doors, H4 headlights, dual side-view mirrors, and chrome window trim.  This example rides on polished 16” Fuchs wheels which are currently dressed in BF Goodrich g-Force Sport COMP-2 tires showing date codes from 2014 and 2015.  The hood and front fenders are reported to have been replaced under previous ownership following an accident. 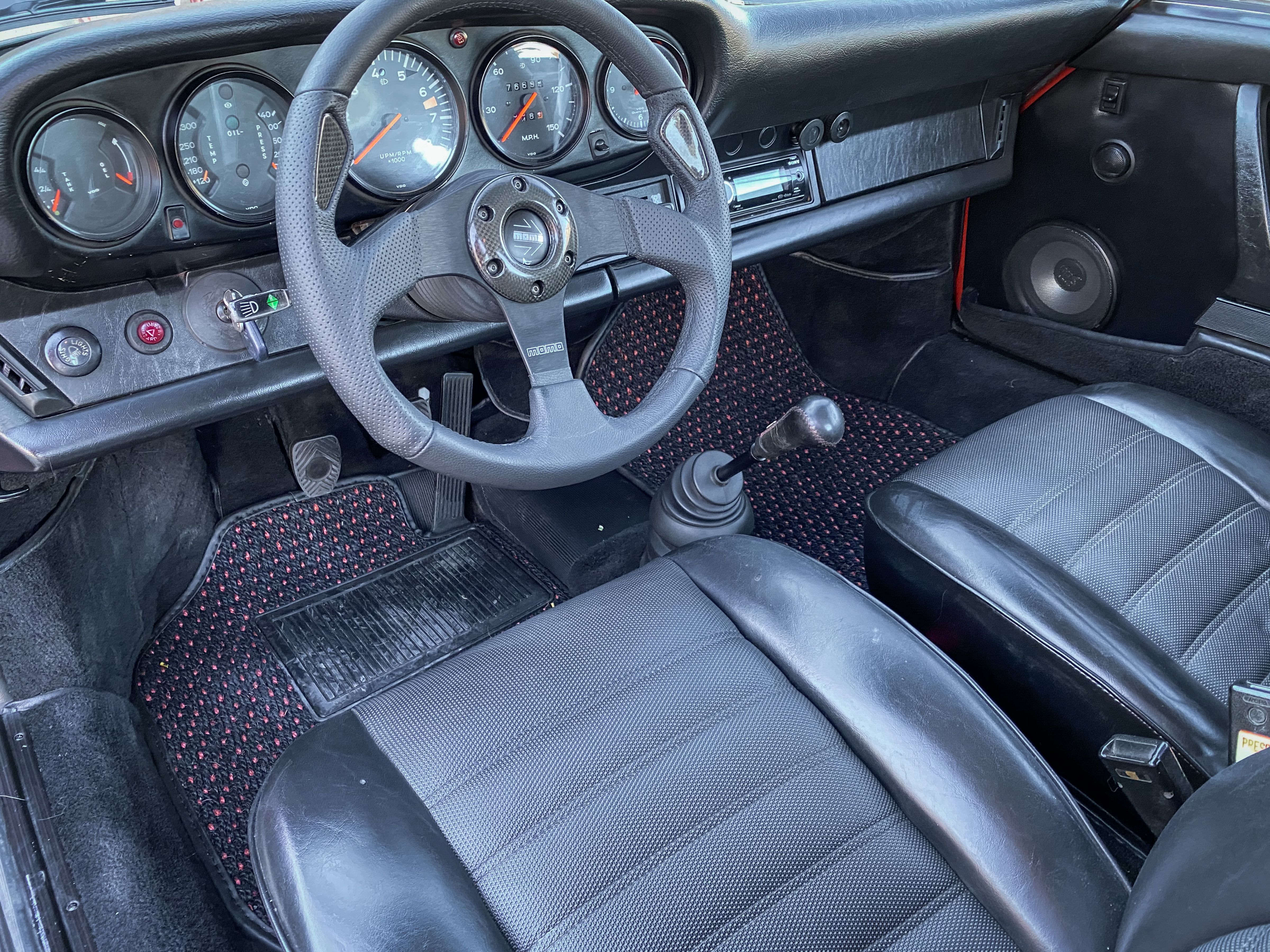 The black interior of this 911 is shown to be in great shape with some signs of wear noted on the driver’s seat bolster.  Features include power-operated windows, an aftermarket three-spoke MOMO steering wheel, an aftermarket shift knob, a Sony radio, upgraded speakers, and Coco floormats. 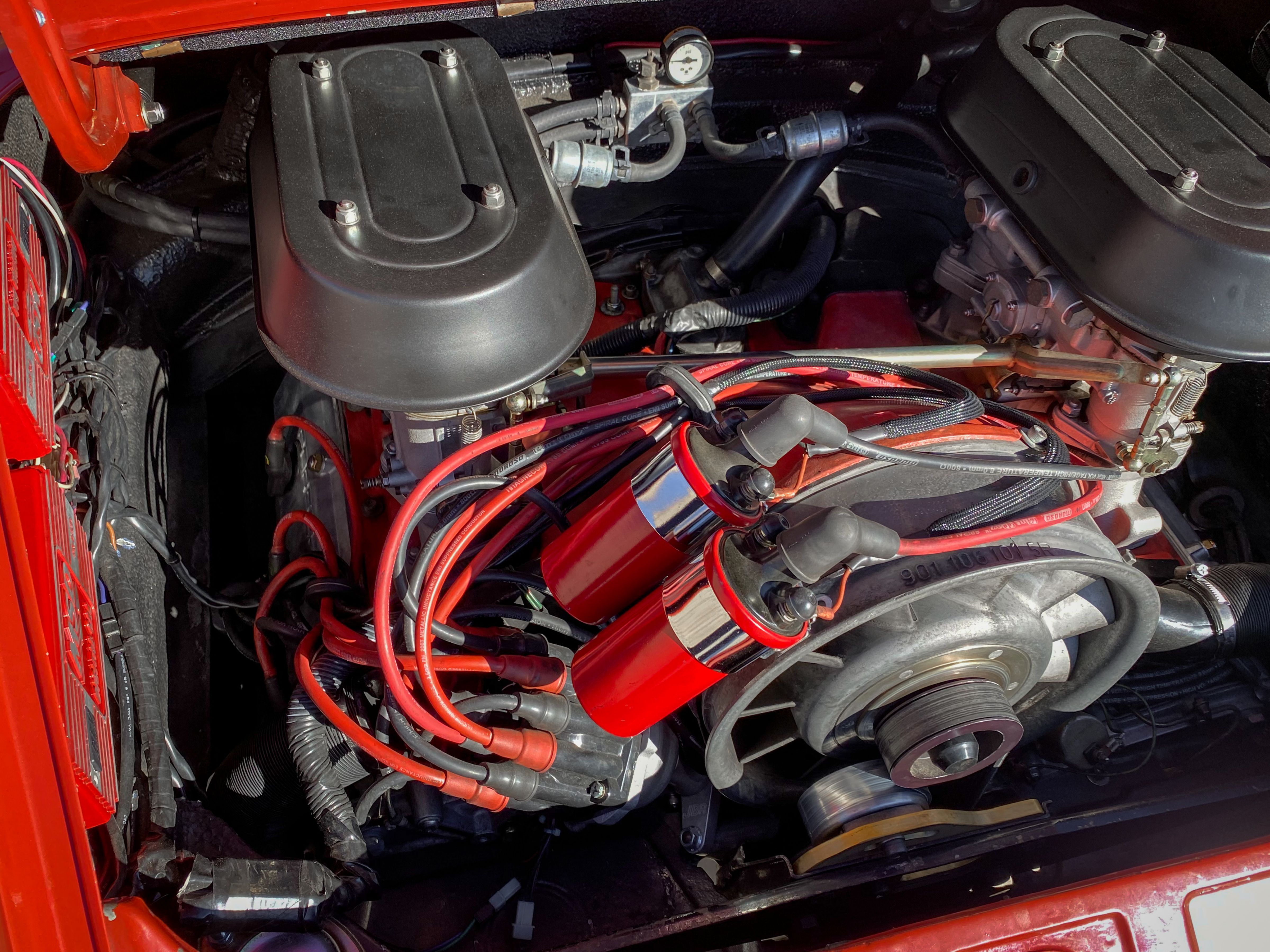 This 911S is equipped with a 2.7L flat-six engine that sends power to the rear wheels by way of a 915 5-speed manual transmission with a limited-slip differential.  The factory fuel-injection system has been swapped out in favor of 40mm PMO carburetors and the engine has been upgraded with 11:1 JE pistons, a remote oil-cooler, Web Cams camshafts, and a twin-plug ignition system including dual MSD boxes.  Upgraded 911SC brakes have also been installed along with Turbo tie rods, 21/27mm torsion bars, and Bilstein HD shocks. A comprehensive top-end engine rebuild was carried out in late 2011 along with a rebuild of the gearbox including a new clutch. This 911S is reported to drive beautifully and recent service performed in the last year is said to include new spark plugs, a valve adjustment, and carburetor tune-up. 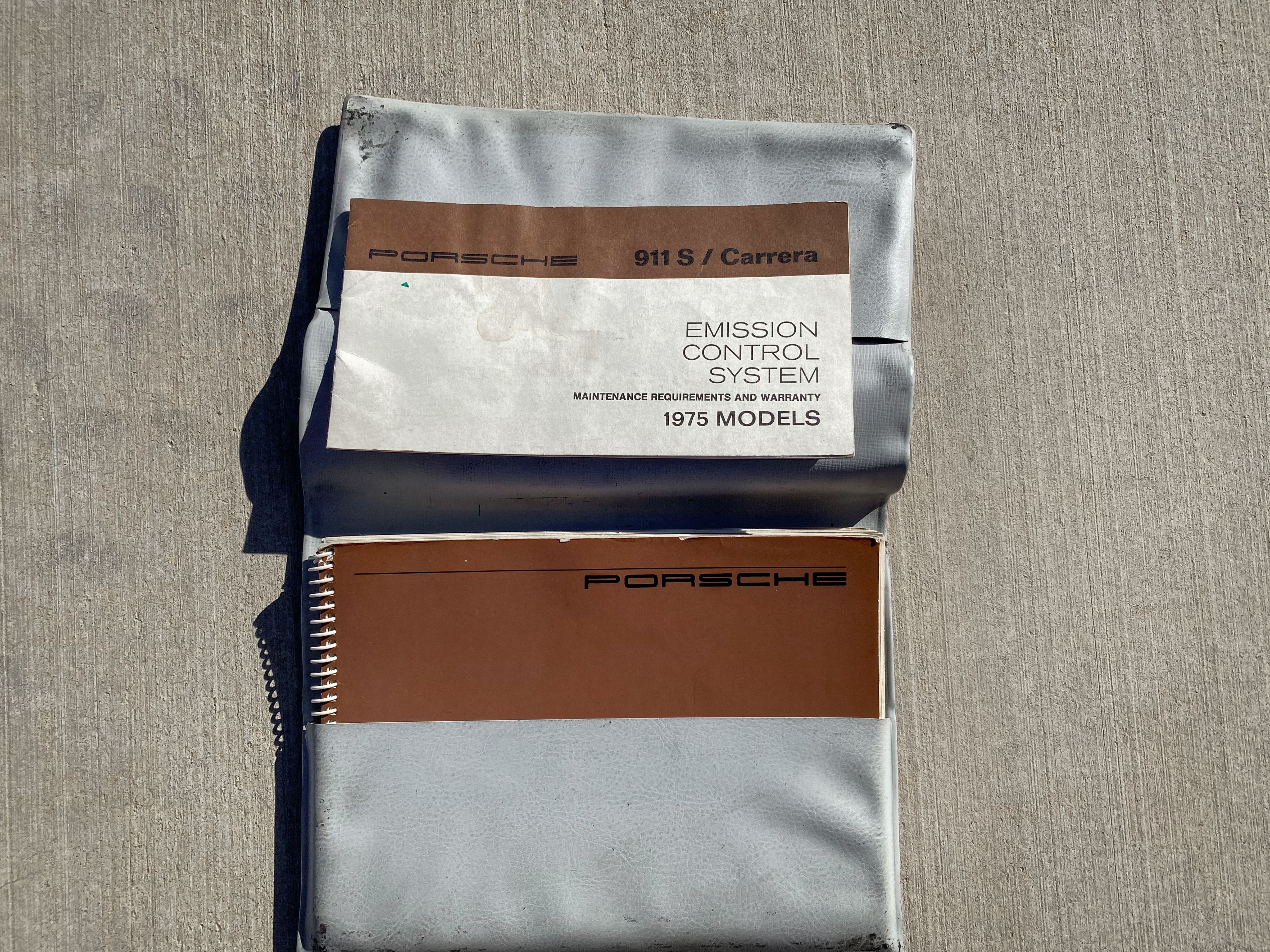 The sale will include the original books, spare tire, and a clean title. Now is your chance to get behind the wheel of a well-sorted and tastefully upgraded air-cooled 911, do not miss out.