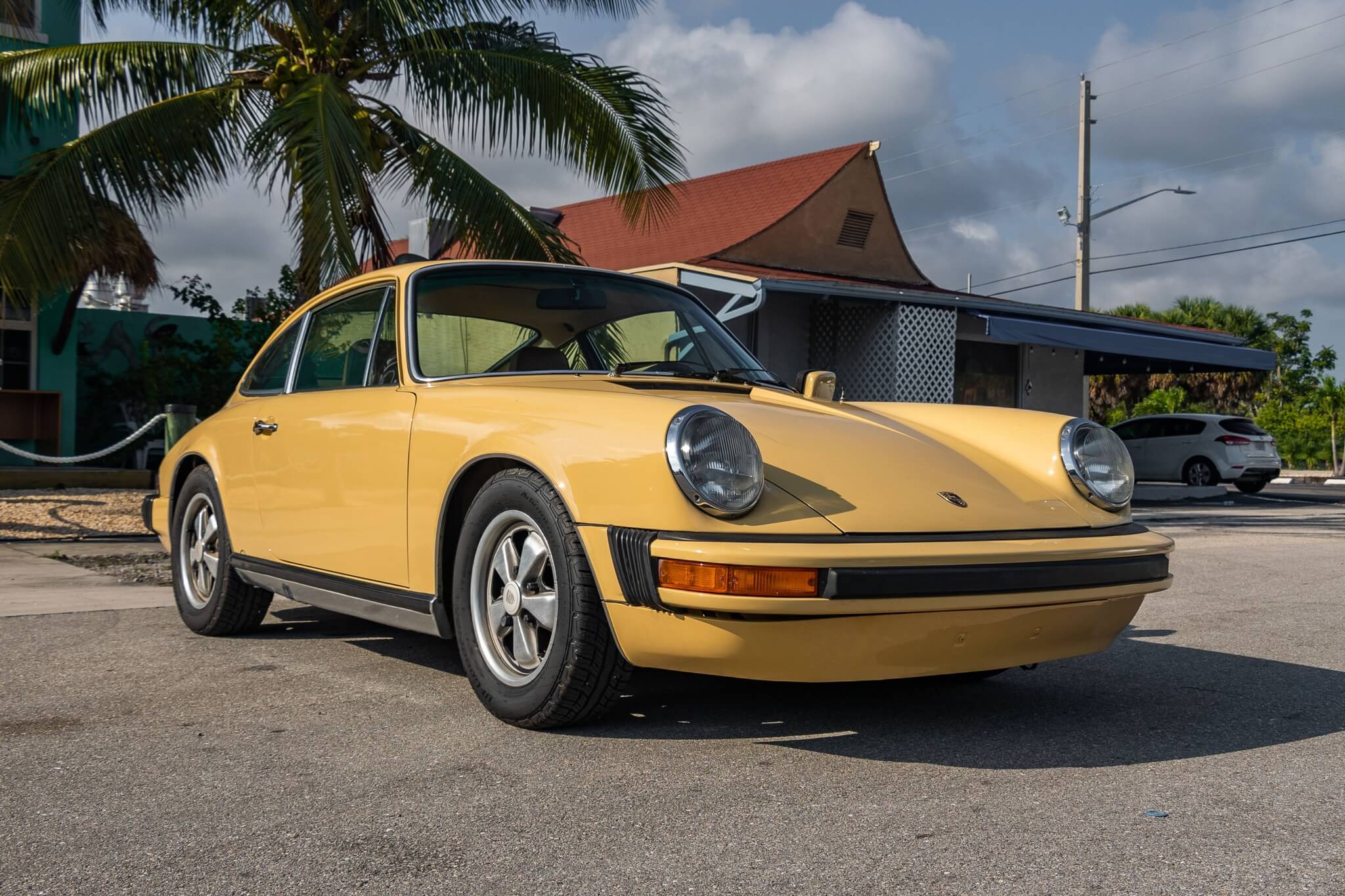 Finished in Sahara Beige over a Cork interior, this 1977 Porsche 911S marks the final year of the 2.7-liter engine and came factory-equipped with an optional power sunroof. It has been under the care of the same owner for the last 45 years and received an engine overhaul before being placed in storage about 8 years ago. The car has since been recommissioned and treated to over $6k worth of service as well as a complete repaint in its original color. Showing just over 132k miles on the odometer, this 911S is now being offered for auction by its seller out of Florida. 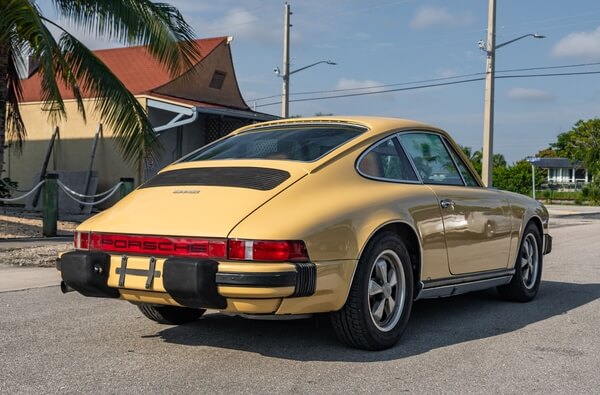 This Coupe came factory-finished in Sahara Beige, a classic nonmetallic shade offered during the mid to late 1970s. The car was completely refinished in its original color earlier in 2022 and comes equipped with a driver’s side mirror, U.S. spec bumperettes, chrome window trim, aluminum rocker moldings, an electric sunroof, and factory 15” Fuchs wheels. A new set of BF Goodrich tires were mounted earlier in 2022 with less than 1k miles driven since. Additional images are provided in the gallery. 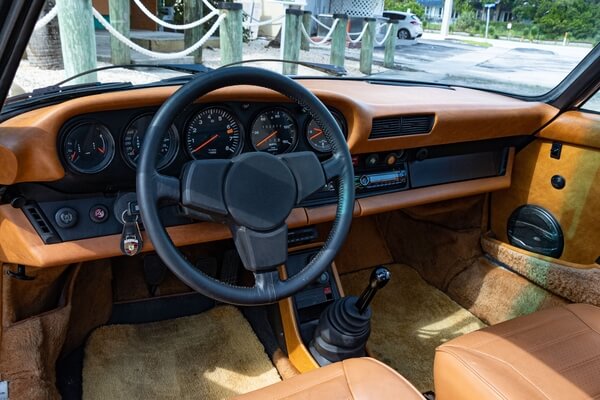 The cabin is trimmed in Cork upholstery with matching carpets and a light beige headliner. Equipment includes a black leather three-spoke steering wheel, a locking glovebox, PORSCHE logo floor mats, air conditioning, power windows, and an aftermarket shifter. The sound system features upgraded speakers, a trunk-mounted amplifier, and a Sony Bluetooth head unit.  The seats have been re-covered in tan leather and general signs of wear are noted throughout the cabin including a small crack in the air vent bracket as depicted in the gallery. 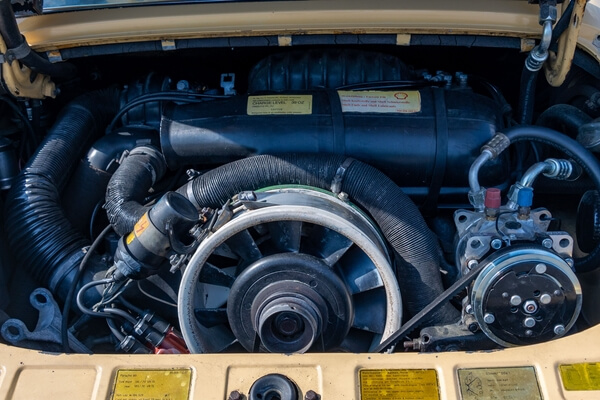 The air-cooled 2.7-liter flat-six engine is rated at 165 HP and sends power to the rear wheels by way of a 5-speed manual transmission. The engine was reportedly overhauled by Stahl Motor Work of Palm Beach, Florida, about 15 years ago with approximately 15k miles driven since. The seller also notes over $6k was invested in a recent service including new brakes and tires. 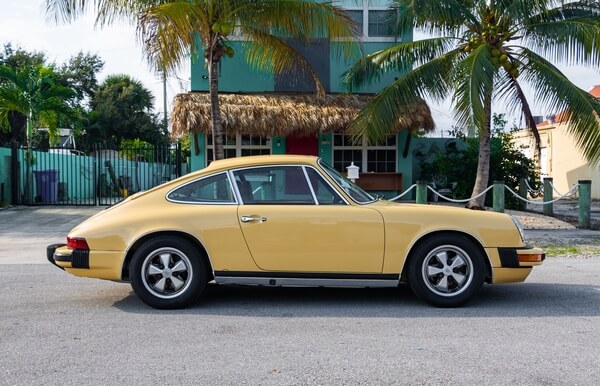 This sale will include a clean title and the original owner’s manuals.