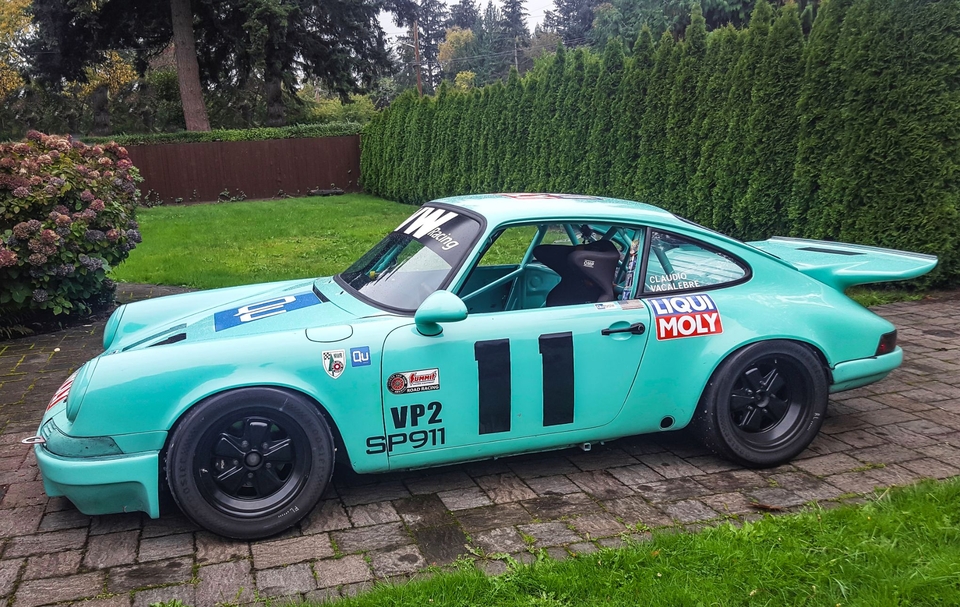 We are pleased to offer this custom 1977 Porsche 911 S race car built by Jeff Gamroth of Rothsport Racing.  Powered by a 3.2 L Carrera motor mated to a 915 5-speed manual gearbox, this purpose-built race car has competed regularly over the past several years in PCA, NASA, SCCA and SOVREN events.  Reported to have been driven just 15 hours since the current owner’s purchase in 2019, this 911 S is now being offered in excellent ready-to-race condition by its seller in the state of Washington, accompanied by racing logbooks, extra Fuchs wheels and service records. 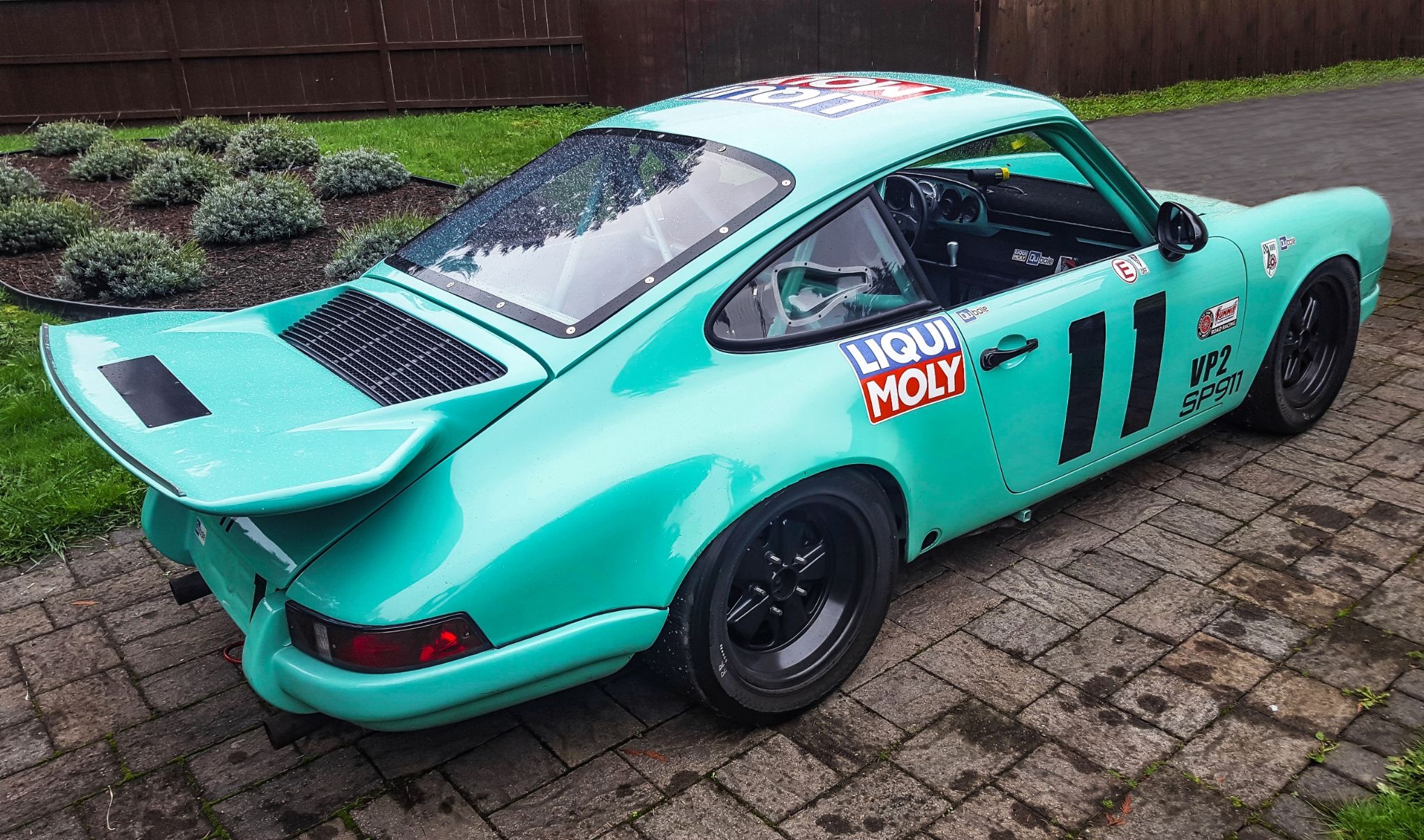 Built by Rothsport within the past 5 years, this 911 has been completely refinished in Mint Green with RSR style bumpers and an IROC rear spoiler.  The windshield was recently replaced, and the rear glass windows were swapped out for lightweight Lexan units featuring NACA duct rear quarter windows.  Other noteworthy details include vinyl racing graphics, headlight covers, aero mirrors and original Fuchs wheels which are finished in black and dressed in Hoosier A7 tires bearing 13 heat cycles of use.  An extra set of Fuchs wheels are also included which are mounted with lightly used rain tires. 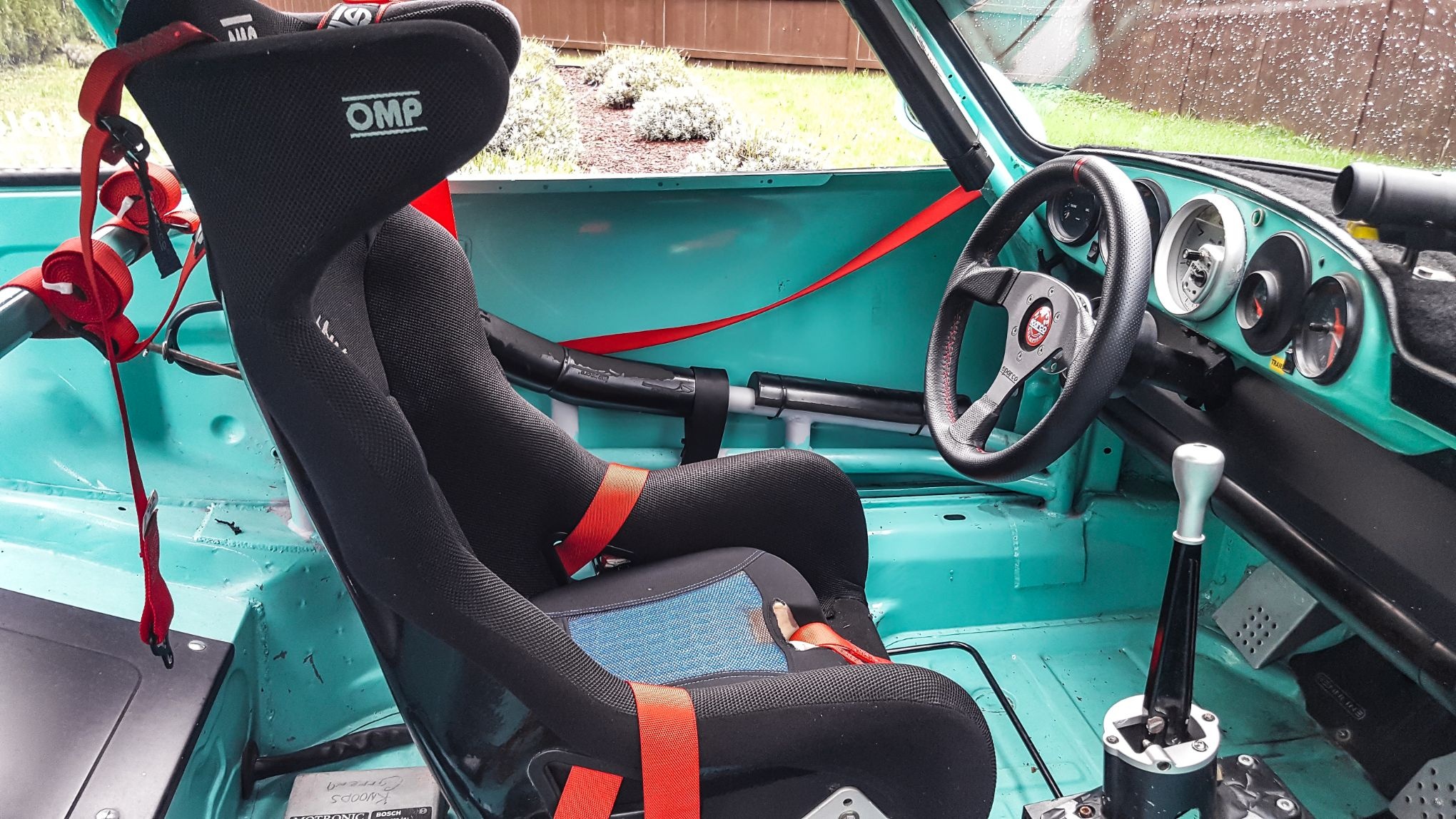 The interior has been stripped out and transformed into a lightweight racing cockpit.  A full roll cage was added along with an OMP racing seat, Sparco harnesses, a Sparco steering wheel, analog racing gauges, window netting, Rennline pedals, an emergency cutoff switch and a Wevo shifter.  A fire suppression system is also installed although it is in need of a service. 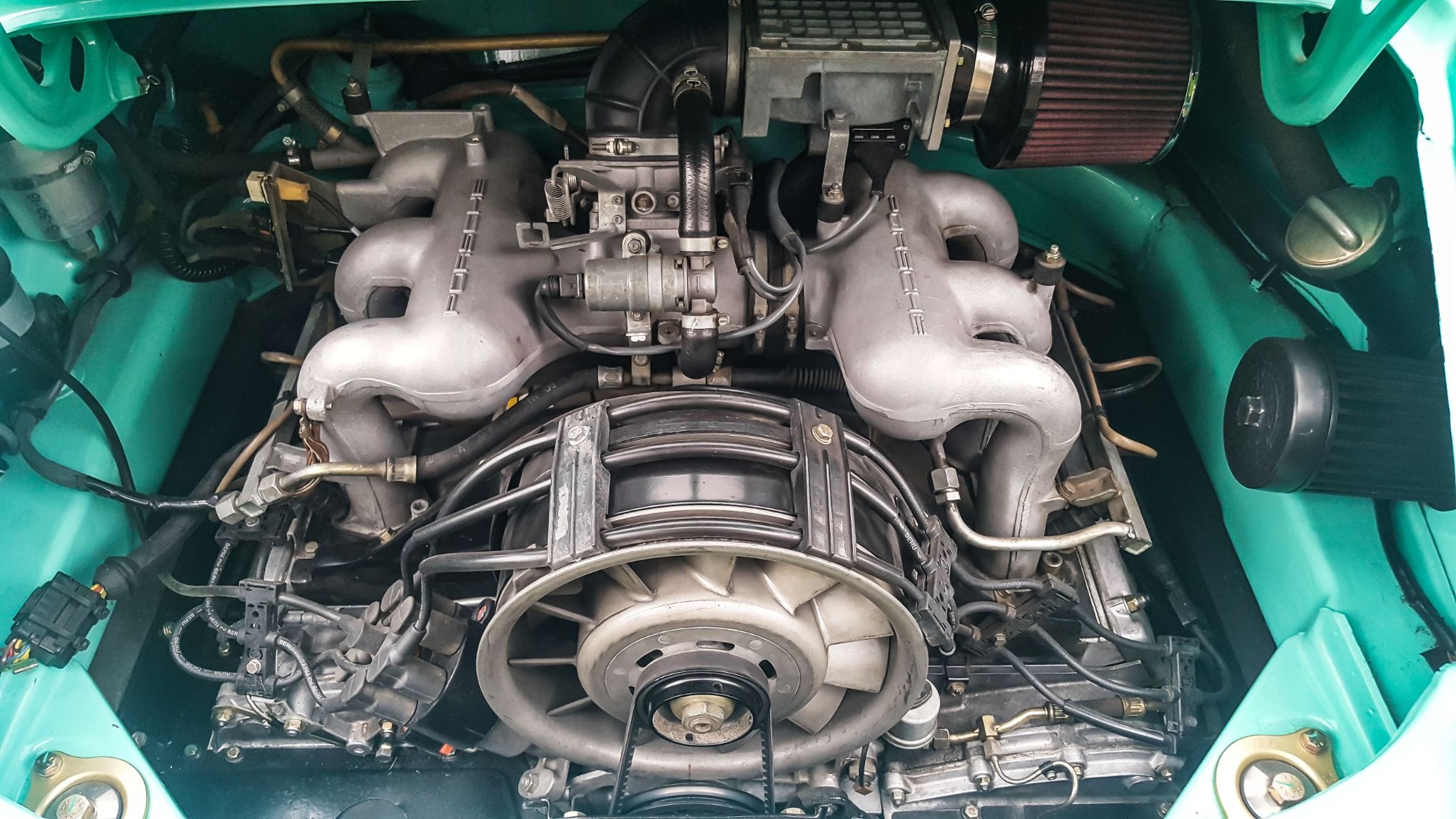 This 911 S was fitted with an air cooled 3.2 L Carrera flat-six sourced from a 1984 example.  The engine is said to have been rebuilt prior to installation and then mated to a 915 5-speed manual gearbox with a transmission oil cooler. Other performance upgrades include Wevo engine mounts, a relocated battery and Porsche 964 brakes. The seller confirms this 911 to be in excellent running order with a full service carried out after each race. 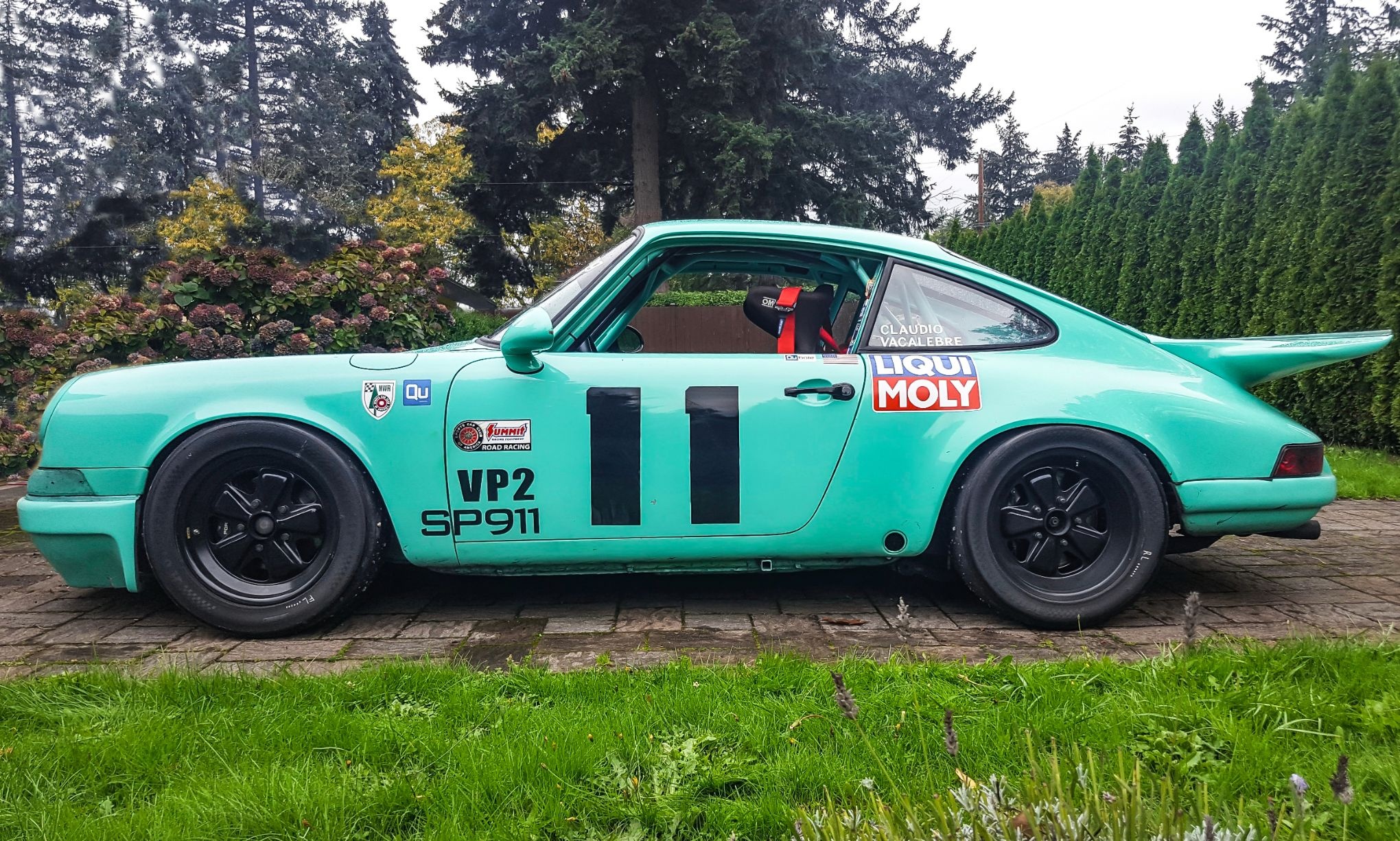 After making its initial debut at Laguna Seca in 2015, this 911 went on to compete in 9 races between 2015 and 2018 including PCA, NASA and SCCA events as well as a SOVREN endurance race in which this car took overall victory.  This 911 was raced for approximately 15 hours since the seller’s purchase in 2019 and logbooks are included with the sale. 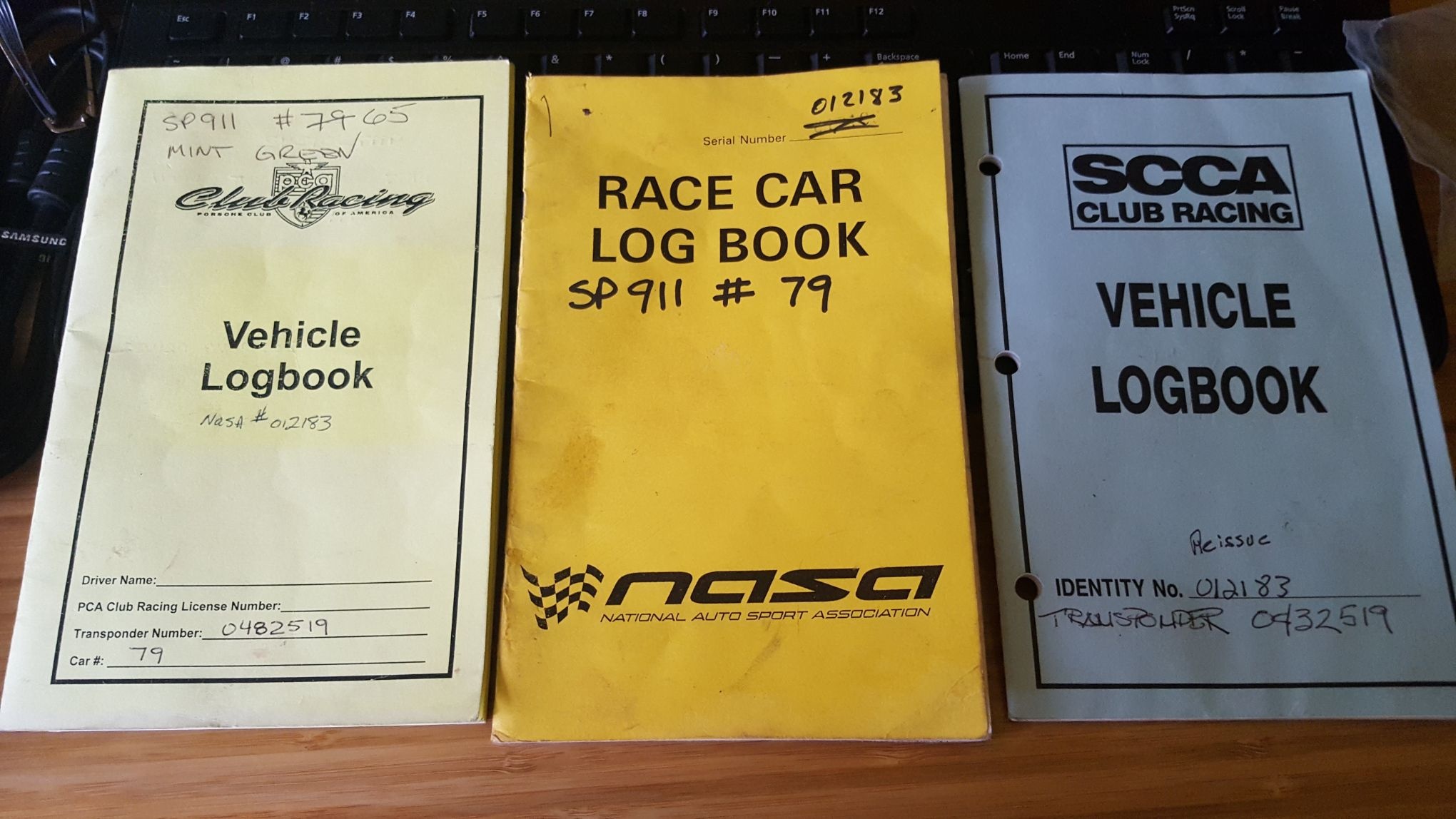 This sale will be accompanied by 1 master key, racing logbooks, some service records, a special torque wrench, extra Fuchs wheels and a bill of sale.  If you are looking to get out on the track, this race-ready 911 by Rothsport makes the perfect choice.