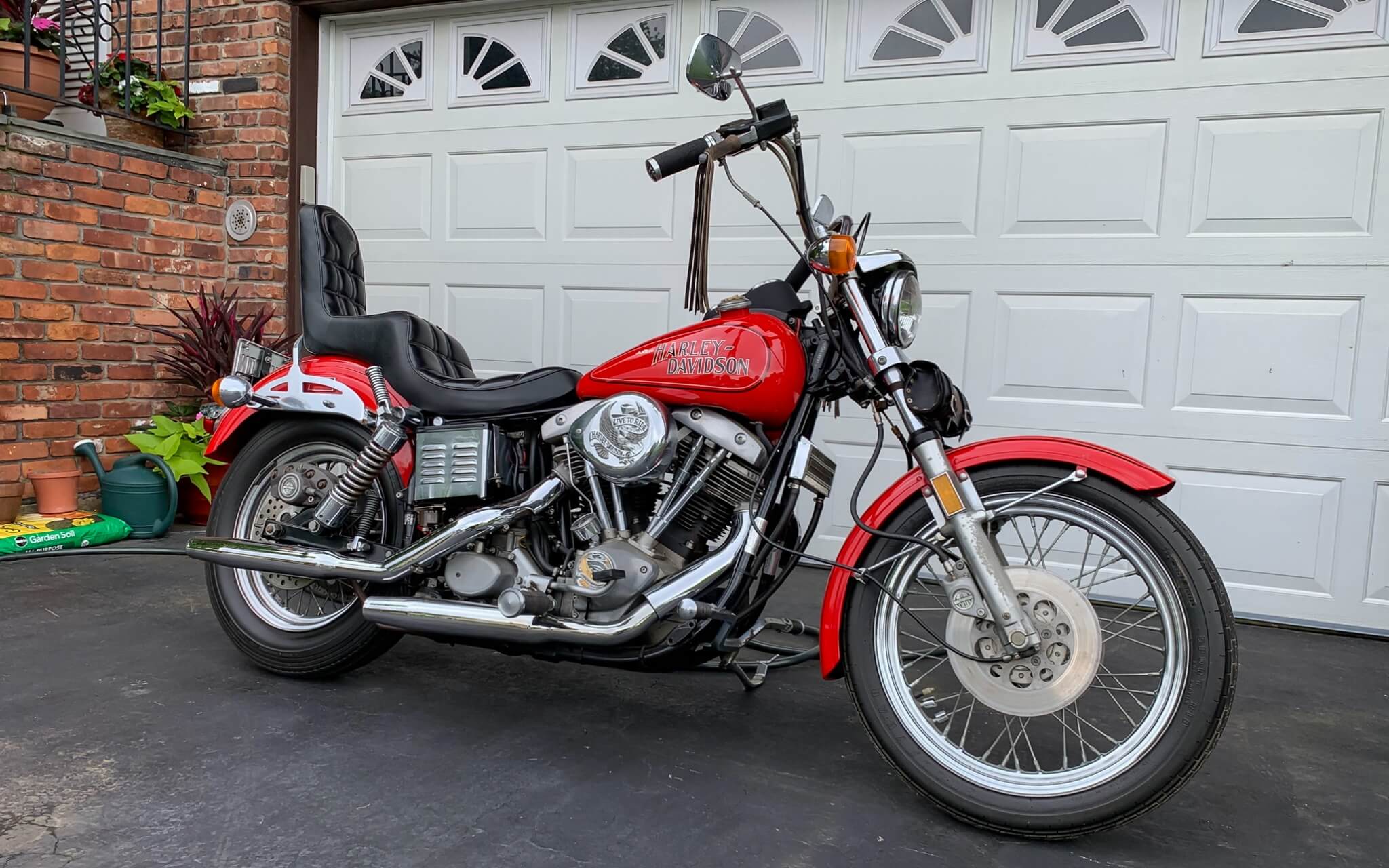 Purchased new by its owner at Harley-Davidson of New York City, this 1979 Fatbob Superglide 1200 FXE-F has been modified over the years with chrome accessories, S&S carburetors, an S&S exhaust system, a King & Queen seat, and custom pinstriping. Having been kept tucked away in their garage for over 20 years, this Fatbob is now being offered at no reserve by its original owner out of New York. 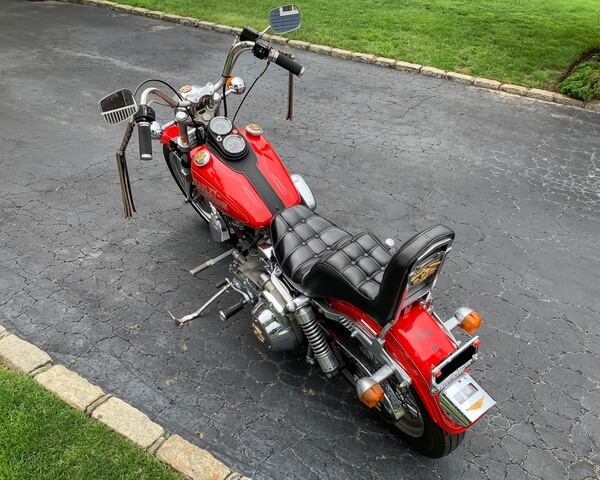 This Fatbob is finished in red with a black leather King and Queen seat featuring an embossed Harley-Davidson logo on the backrest. The Fatbob namesake is derived from the bike’s widened dual fuel tanks and cut fenders. Several custom chrome accessories have been fitted including a Harley-Davidson branded engine cover, transmission cover, rear fender guard, and rear seat bracket, a chrome chain guard, an “Eagle-Spirit” handlebar bracket, and a Harley-Davidson leather roll-up tool bag. Some traces of corrosion are present throughout, detailed images are provided in the gallery. 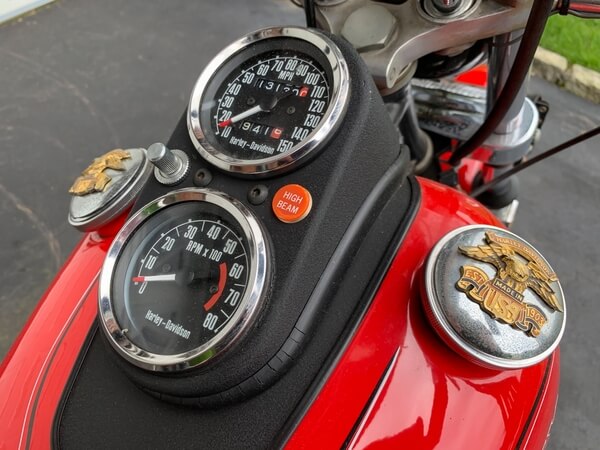 The Fatbob FXE-F was introduced in 1979 featuring an electronic ignition system for its air-cooled V2 four-stroke 1200cc engine. Up to 58 HP is sent to the rear through a chain-driven 4-speed transmission. Performance upgrades include S&S carburetors and a stainless-steel exhaust system. The motorcycle is said to have been running properly when put away in the owner’s garage 24 years ago, although it has not been started since. 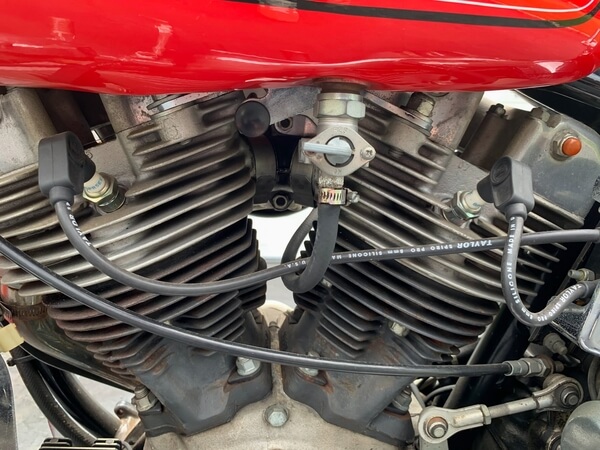