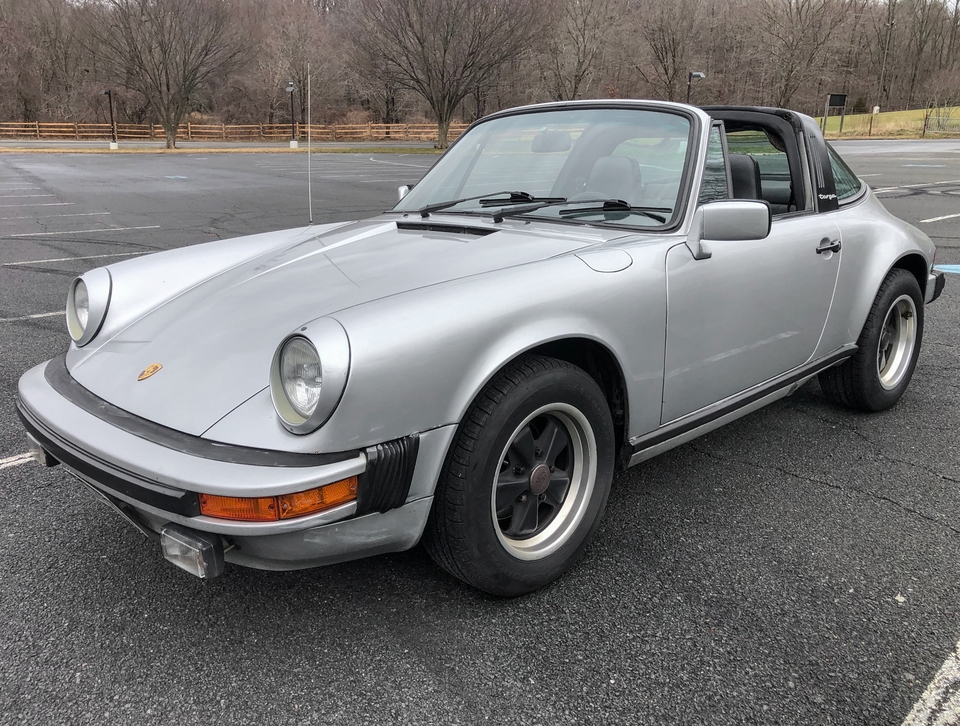 Now available is this 1980 Porsche 911SC Targa finished in Silver Metallic over a black interior.  Reported to have been purchased by the seller in 1995 at 31k miles from who is believed to have been the original owner, this 911SC Targa has been diligently maintained ever since with a professional glass-out respray in 2015 and a major mechanical overhaul performed in 2018.  With no more than 140k miles estimated to have been driven in total (TMU), this 911SC is now being offered by its seller in Virginia complete with owner’s manuals, tools, and a service invoice. 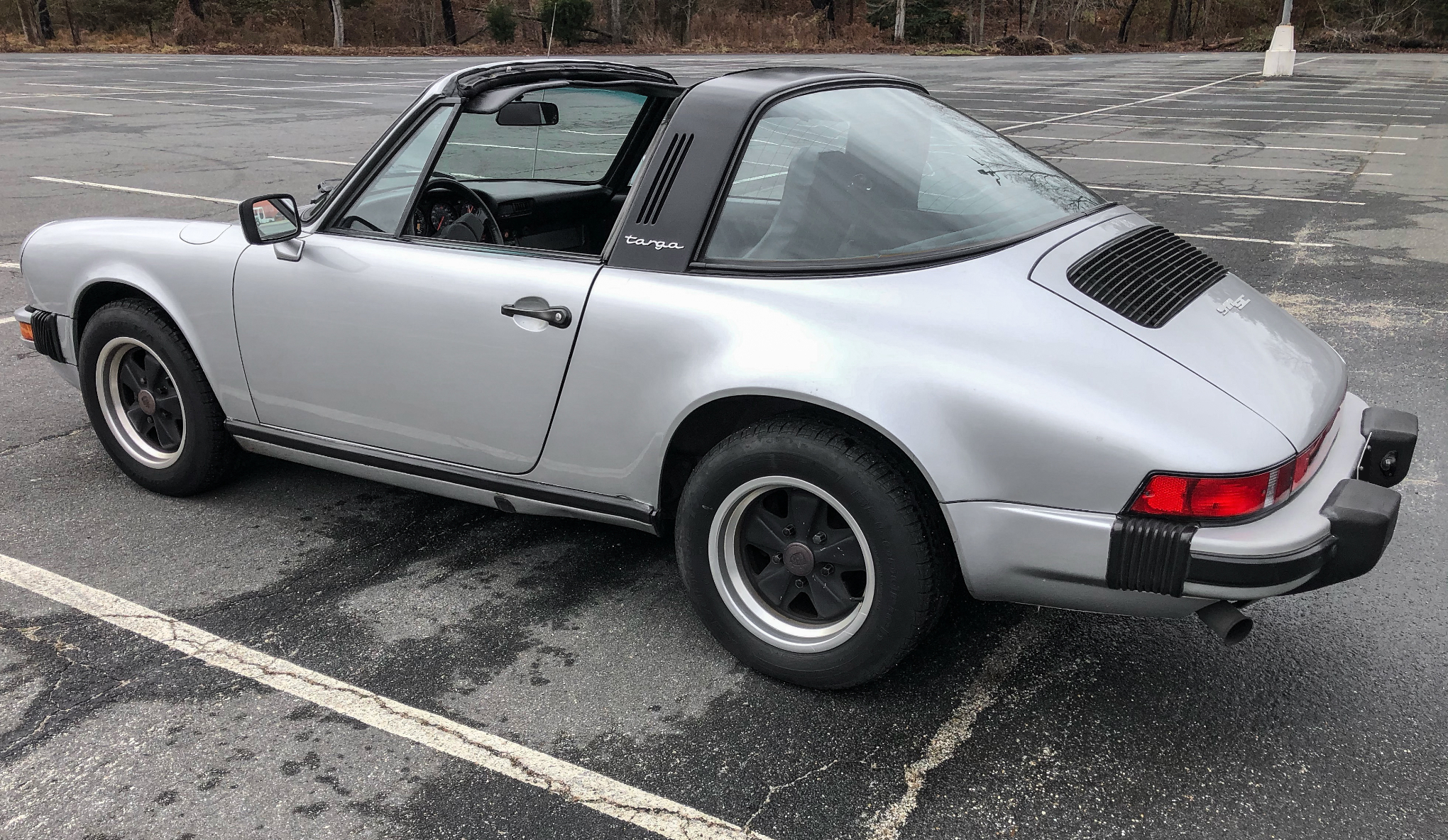 This Targa is reported to have been treated to professional glass-out respray in its original Silver Metallic paint color by Euro Pros during 2015, along with the refinishing of the Targa bar and installation of all new rubber seals.  The paint is said to remain in good overall condition with some cosmetic imperfections and a small area of corrosion in the passenger door jamb for which the seller received an $800 repair quote (detailed images are provided in the photo gallery).  This example retains factory Fuchs wheels dressed in BF Goodrich tires. 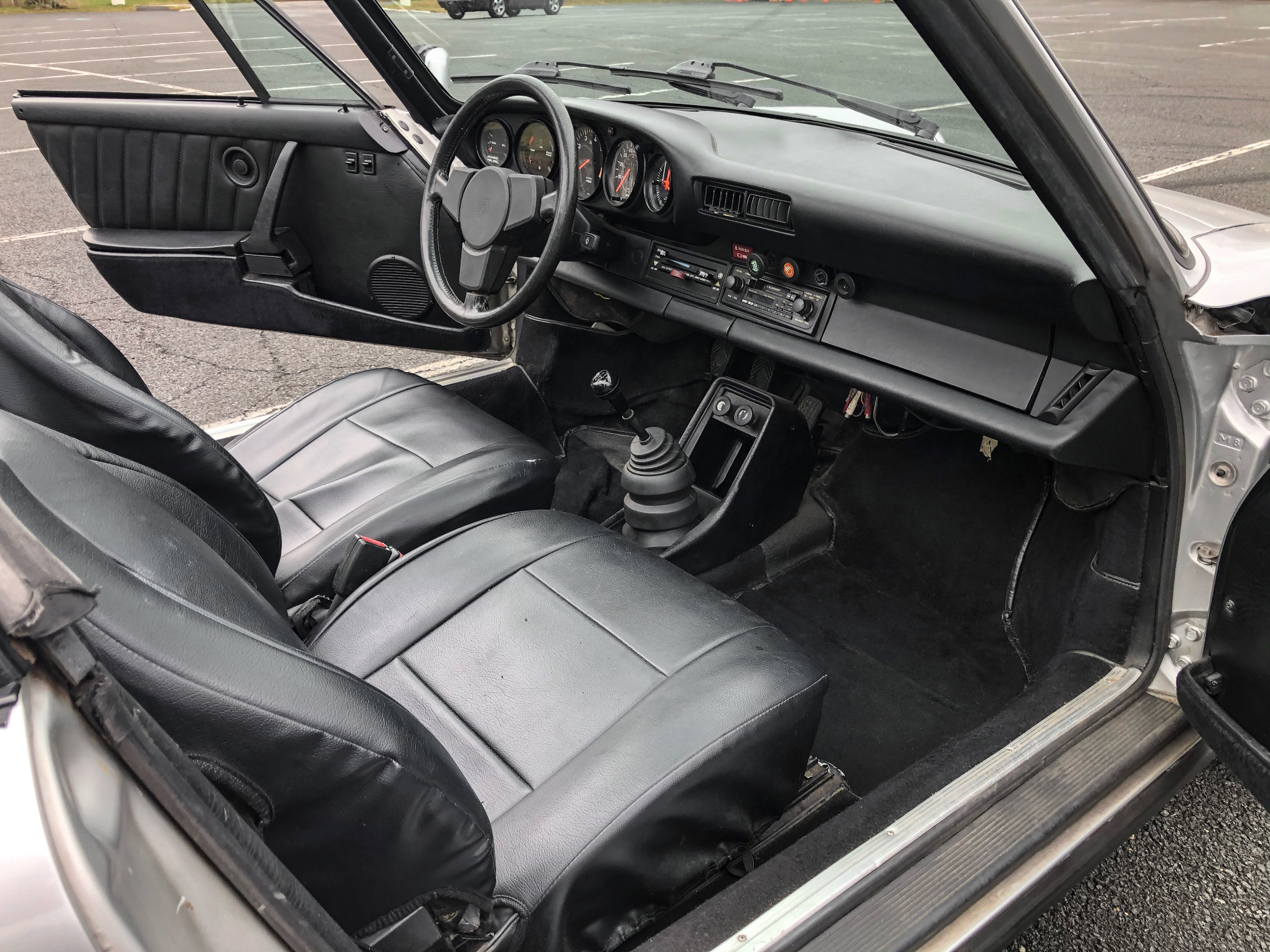 Inside, the black interior is said to be in fair original condition.  The front seat stitching is said to be coming apart, although premium leather covers have been applied over them.  Upgraded Polk speakers have been installed and the original Blaupunkt radio remains in place.  The odometer has stopped working, the A/C compressor has been reversibly removed, and the seller confirms all other gauges and accessories to be fully functional.  The A/C compressor will also be included in the sale. 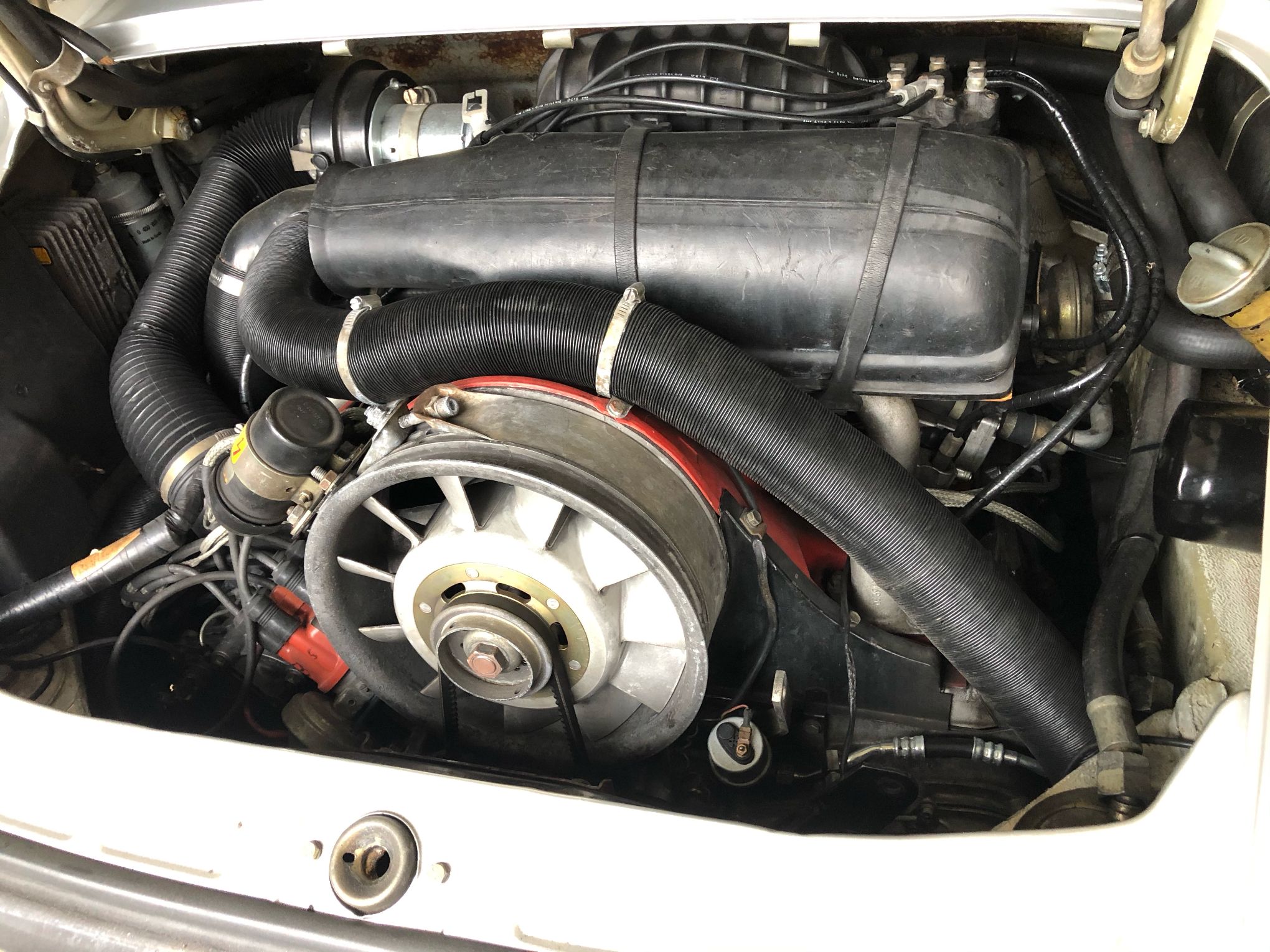 This SC is equipped with an air-cooled 3.0 L flat-six engine upgraded with Carrera chain tensioners and an airbox pop-off valve.  180 HP and 175 lb.-ft of torque stock are sent to the rear wheels through a 5-speed manual gearbox.  The clutch has been replaced under the current ownership and a major mechanical overhaul was carried out in 2018 by Matt Curry’s Craftsman Auto, which included the replacements of all seals, oil lines, heater boxes, transmission linkage, and more.  An invoice for the aforementioned service is included and this Targa is said to drive beautifully with all routine maintenance up to date. 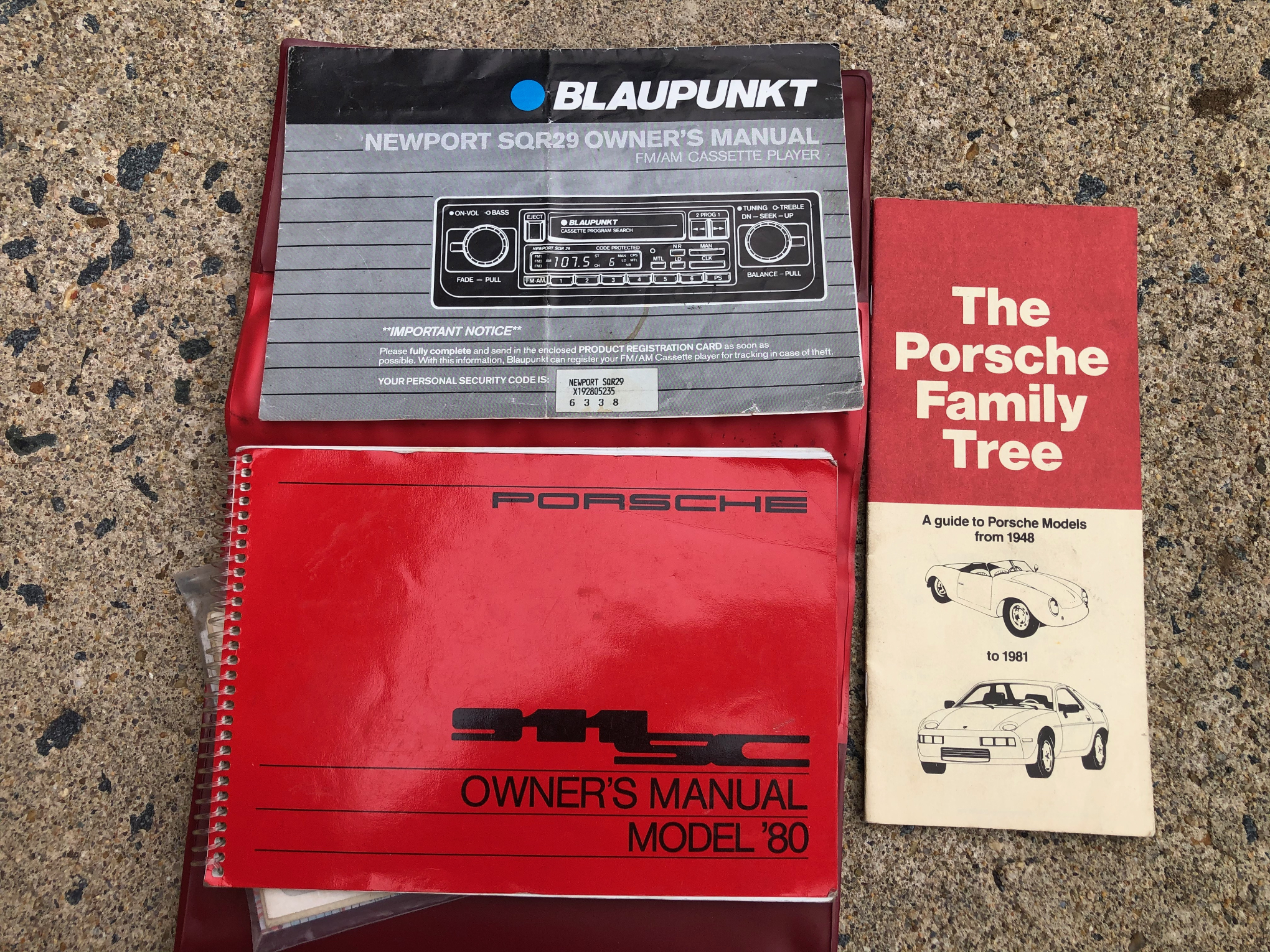 This sale will include a set of 2 keys, owner’s manuals, a toolkit, spare tire, a service invoice, some assorted spare parts, the A/C compressor, a protective front bra, and a clean title.