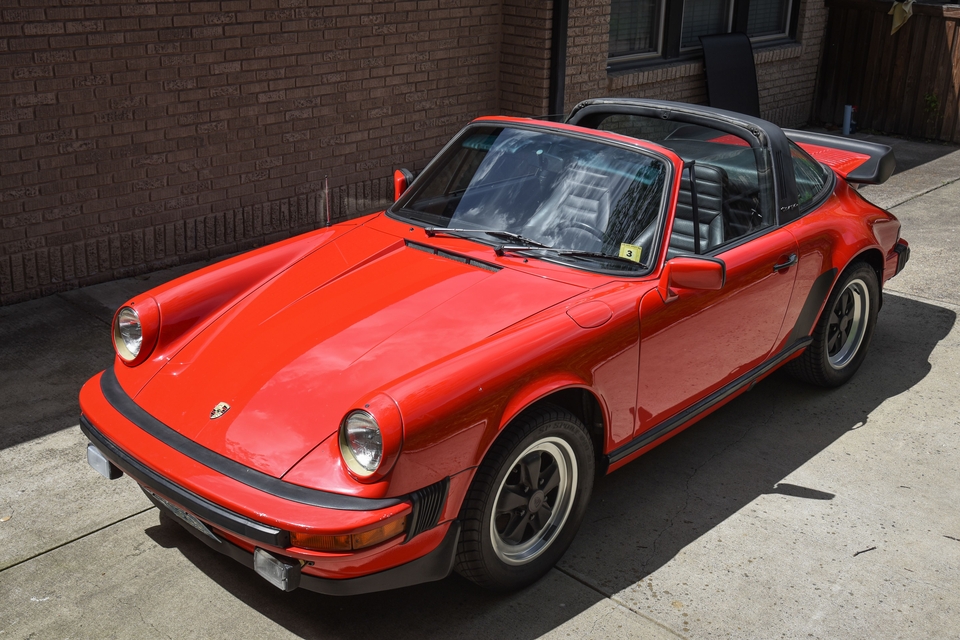 Up for auction is this low mileage 1981 Porsche 911SC Targa finished in the traditional combination Guards Red over a black interior.  Accompanied by records dating back to the original purchase, this Targa is said to have been placed in garage storage during the early 2000s where it remained before the current owner’s recent purchase.  The car shows just over 21k miles on the odometer and has been preserved in highly original condition.  Described to be structurally sound and only in need of mechanical refurbishment, this low-mileage 1981 example presents a fantastic restoration opportunity.  Sporting iconic Targa styling, factory Fuchs wheels, and classic front and rear spoilers, this well-preserved 911SC survivor is now being offered for auction as-is by its seller out of Texas. 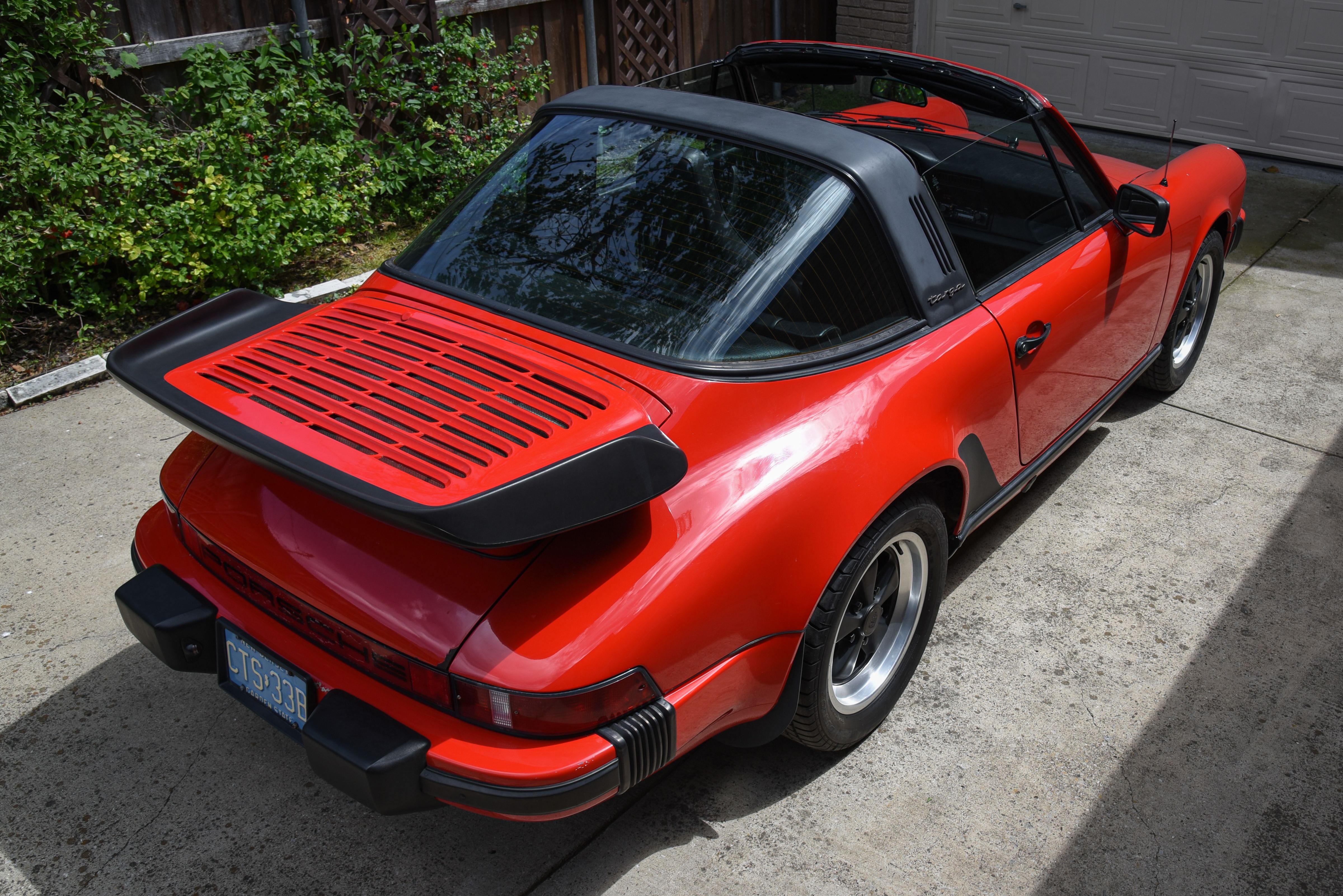 The Guards Red finish is said to be almost entirely original with the exception of the driver’s side door.  Some cosmetic imperfections are present throughout the car as depicted in the photo gallery.  Exterior features include a distinctive Targa bar, wraparound glass rear window, front and rear spoilers, fog lights, and factory Fuchs wheels.  The tires are older and are in need of replacement. 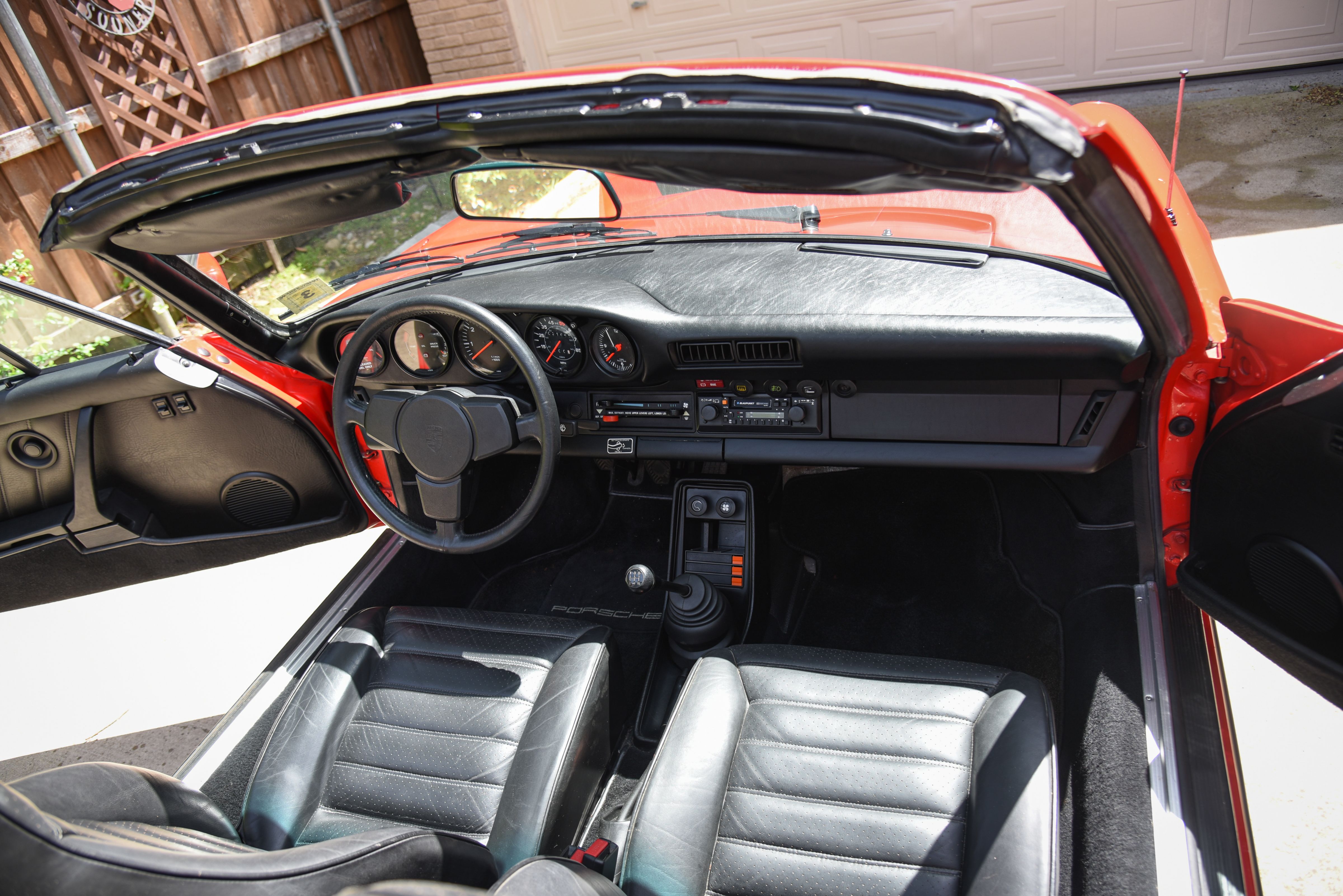 Inside, the black interior is shown to have been very well kept and representative of the car’s low mileage.  The original Blaupunkt radio remains in place. 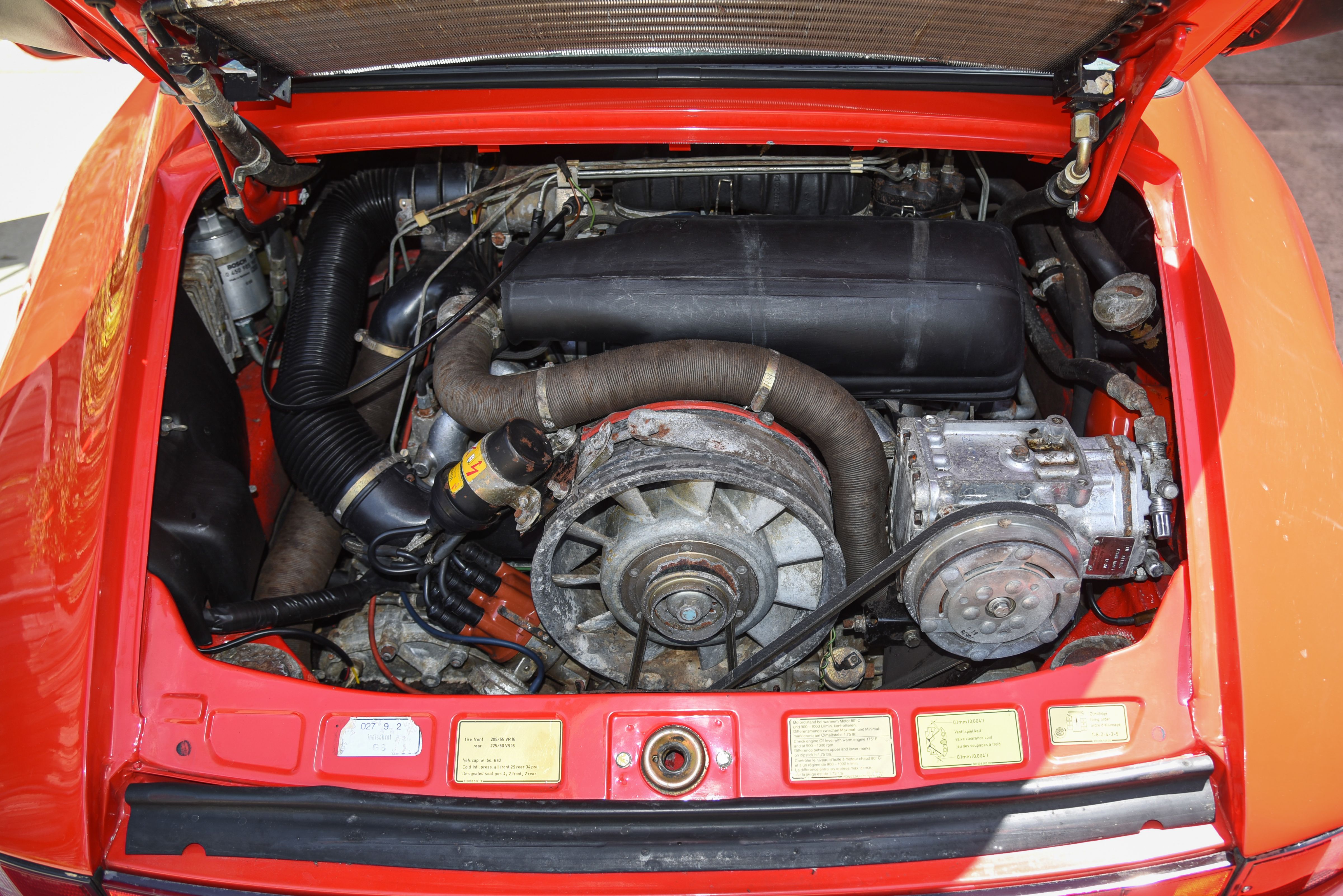 This 911SC carries an air-cooled 3.0L flat-six engine paired with a 5-speed 915 manual gearbox.  The engine is reported to turn over without issue and the brake pads have been removed to allow the car to roll freely, although the handbrake is still fully functional.  A full mechanical overhaul is recommended by the seller including refurbishment of the fuel system and brakes.  Service records are included dating from new up until the early 2000s when the car was placed in storage.

This sale will include original owners’ manuals, a stamped warranty book, service records, and a clean title.  The ideal basis for a garage-find reawakening project, this 911SC Targa is just waiting for a new caretaker to bring it back to excellent mechanical orderr.