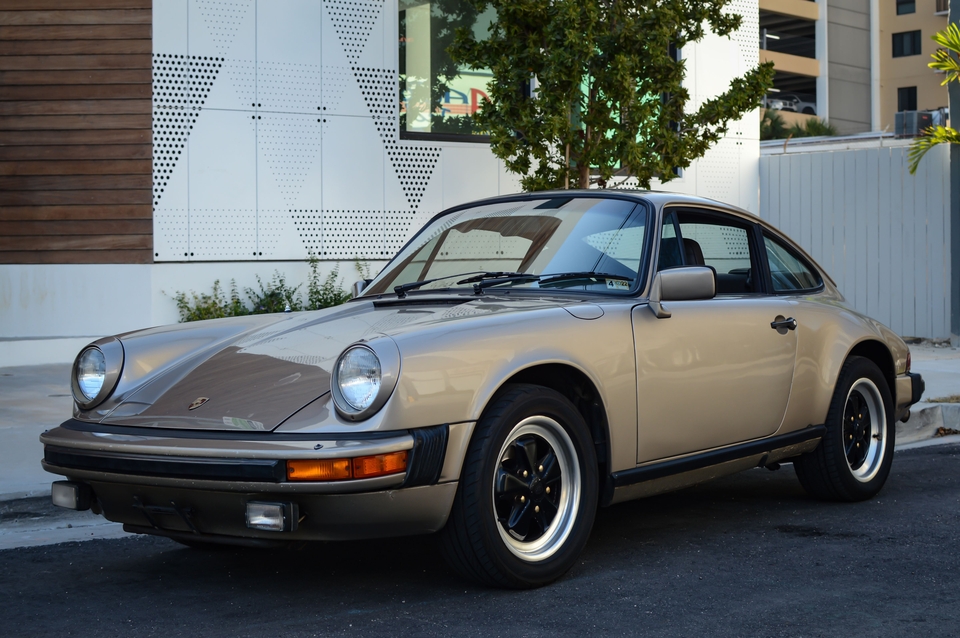 Now available for auction is this 1982 Porsche 911SC finished in Quartz Grey Metallic over a brown interior.  Reported to have been under the care of the same family from new, this 5-speed 1982 example has covered over 372k miles and shows an extensive history of service on CARFAX dating back to 1990.  Staying true to its factory appearance, this attractive driver-grade 911SC is now being offered for auction by its seller out of Florida. 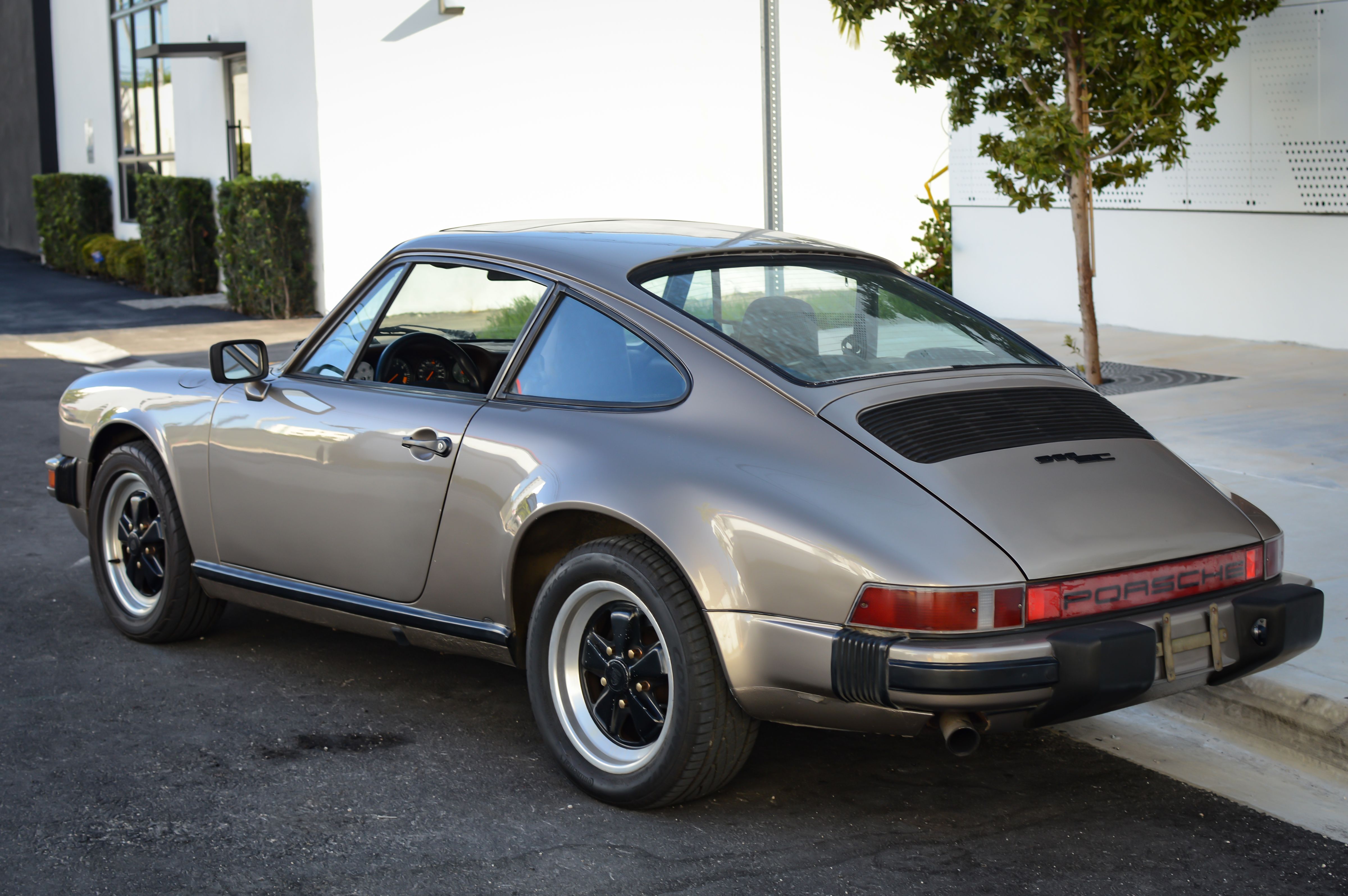 This 911SC is finished in Quartz Grey Metallic and the paint is said to remain well-presented with some cosmetic imperfections as depicted in the photo gallery.  CARFAX shows damage to have occurred in 2003 and in 2019, with the latter reported as a collision with a deer resulting in the right front fender being replaced with a new OEM part.  The headlights and side markers are said to have been replaced as well.  Factory features include front fog lights, U.S. market bumperettes, and 16” Fuchs wheels which are currently dressed in a mixed set Yokohama/Continental tires.  CARFAX shows two new tires to have been mounted in 2020 at 372,475 miles. 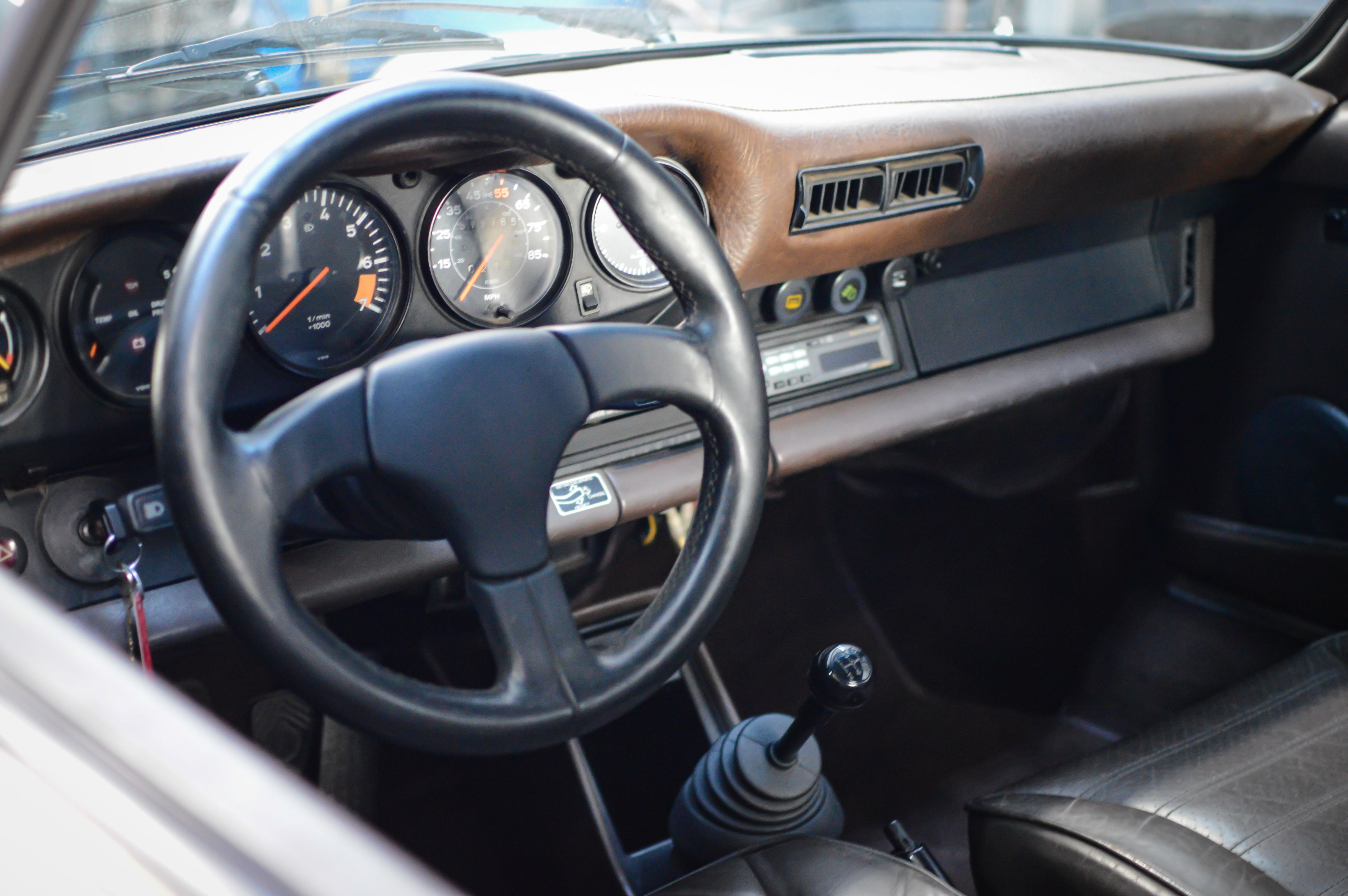 Inside, you will find a brown interior with leather-trimmed seats, a 930SE-style steering wheel, upgraded speakers, and an aftermarket Alpine stereo.  The dashboard has been previously reupholstered, and the seatbacks show noticeable signs of wear. 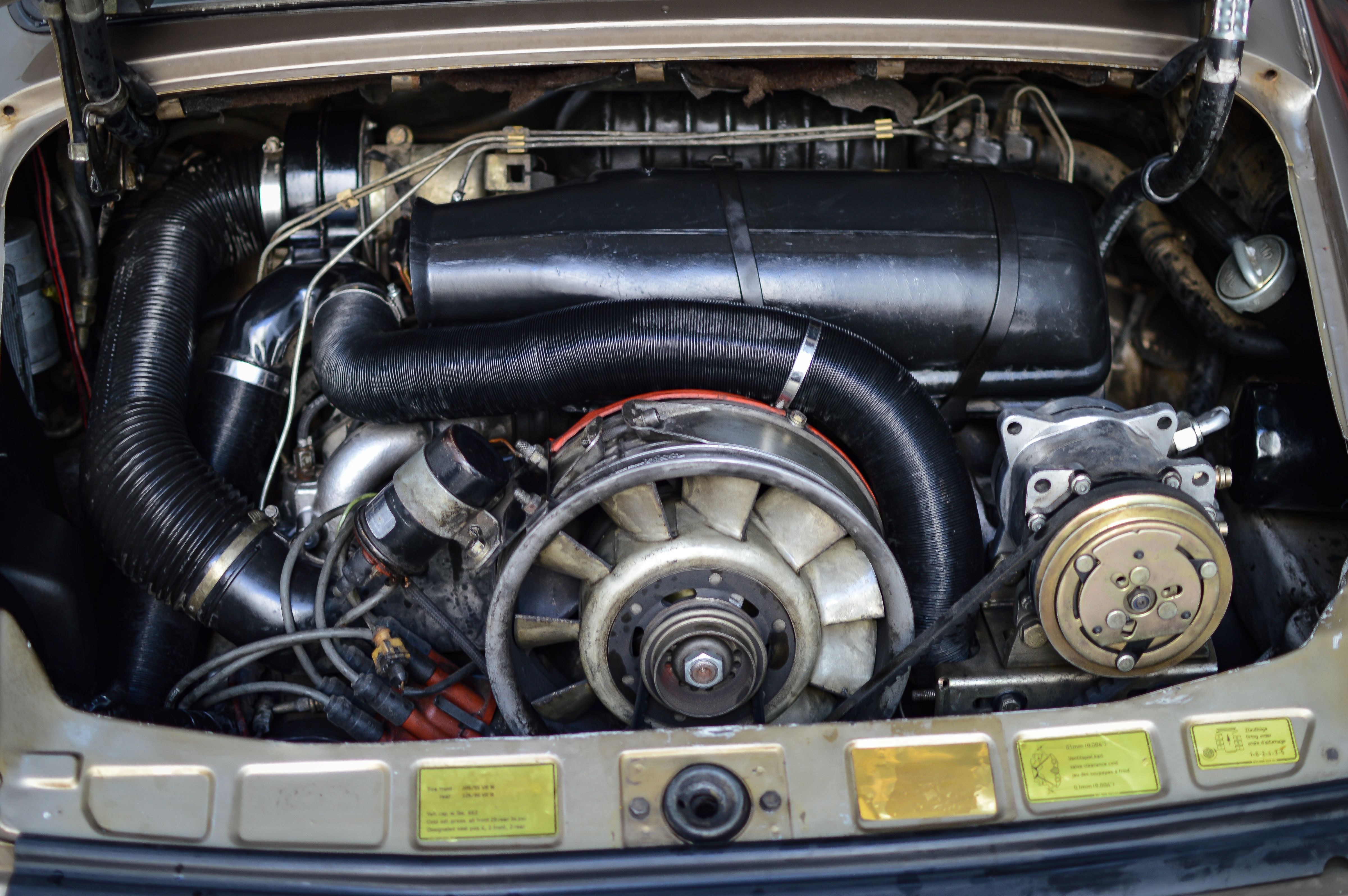 This SC is equipped with an air-cooled 3.0L flat-six engine that sends up to 180 HP to the rear wheels through a 5-speed 915 manual gearbox.  A Carrera chain tensioner upgrade has been carried out along with the installation of upgraded Turbo lower vale covers.  The engine is said to have been rebuilt at some point in the last 80k miles, although there is no supporting documentation available.  CARFAX shows an extensive history of service beginning in 1990, and the original Porsche maintenance log shows service stamps from new up to 2008 at 274k miles. 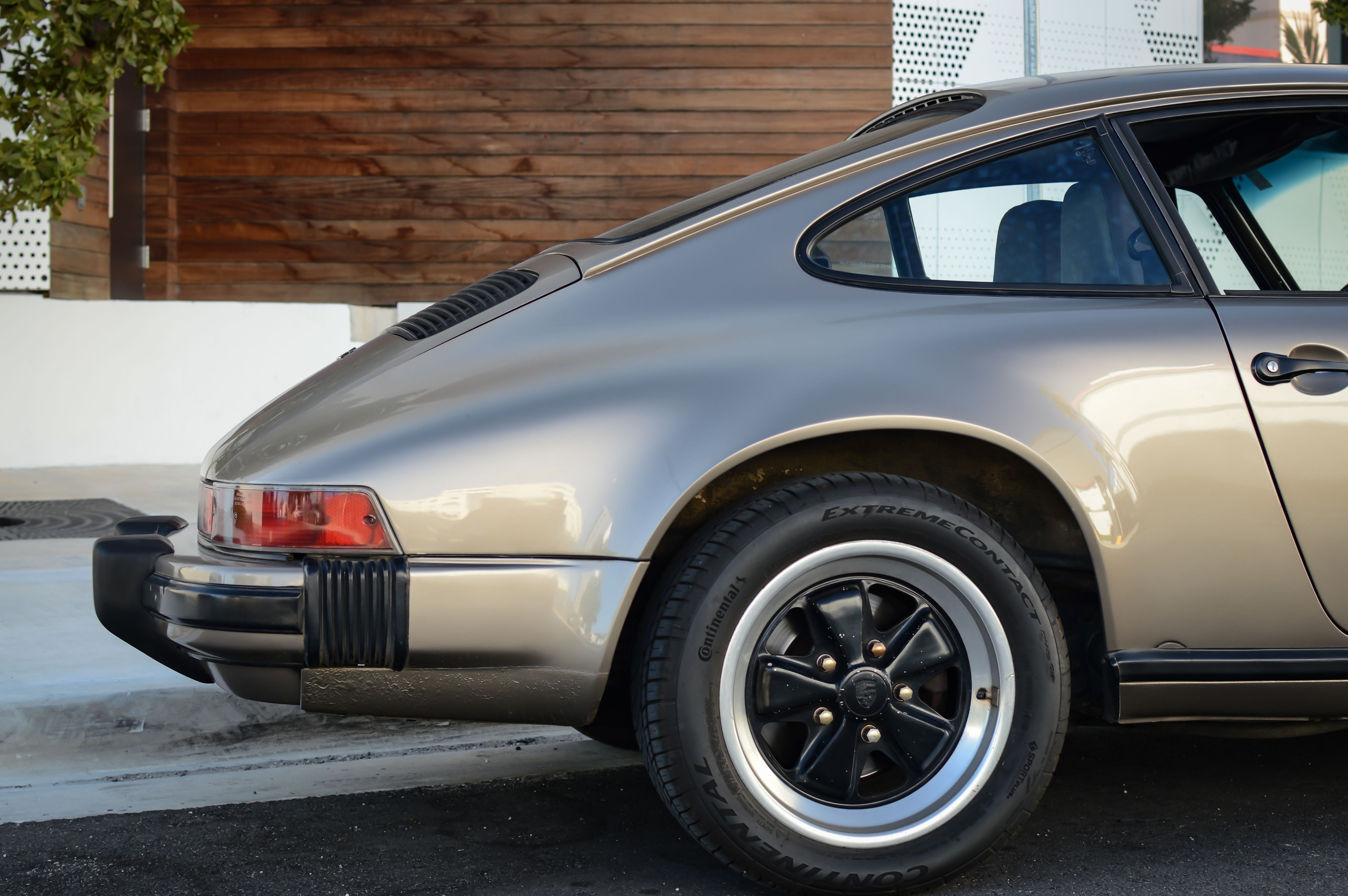 This sale will include the owner's manuals, the original maintenance log, and a clean title.  A well-enjoyed and properly cared for 911SC, this 1982 example makes an ideal driver for any air-cooled Porsche enthusiast.