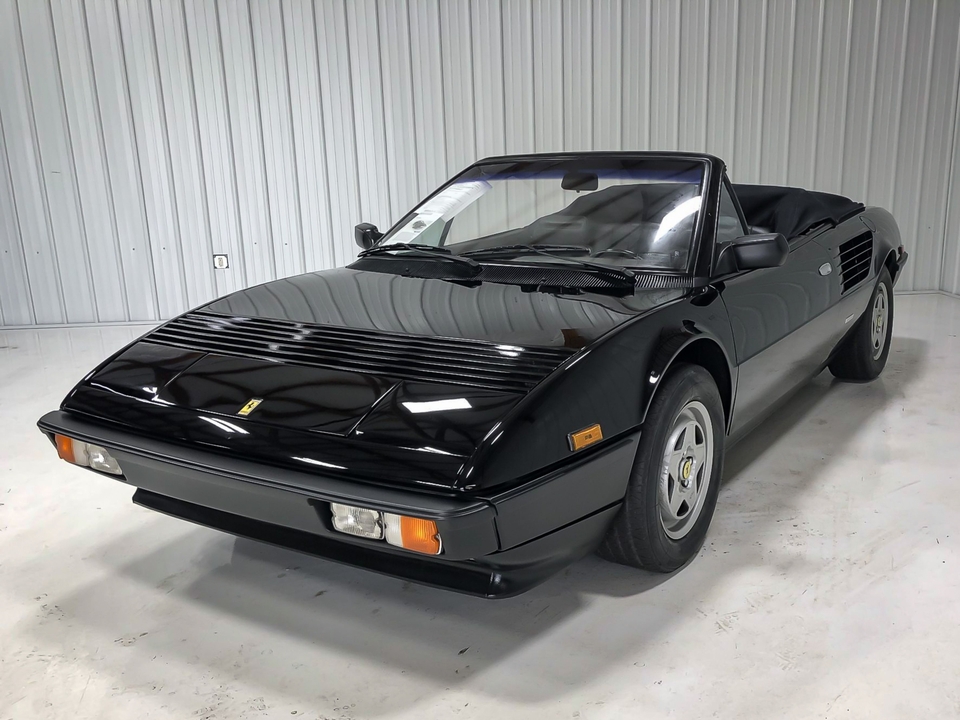 We are pleased to offer this 1984 Ferrari Mondial QV Cabriolet finished in Black over a black leather interior.  A four-seater grand touring sports car with design by Pininfarina, the Mondial is recognized as one of the most successful Ferrari models of its era.  The rarest Mondial of all, the QV Cabriolet was produced from 1983-1985 with 629 units built in total, of which only 282 were imported to the U.S.  This example is said to have undergone a major service in September of 2020 which included a timing belt replacement.  Now with approximately 36k-miles showing on the odometer, this Mondial QV is being offered for auction by its seller out of Ohio. 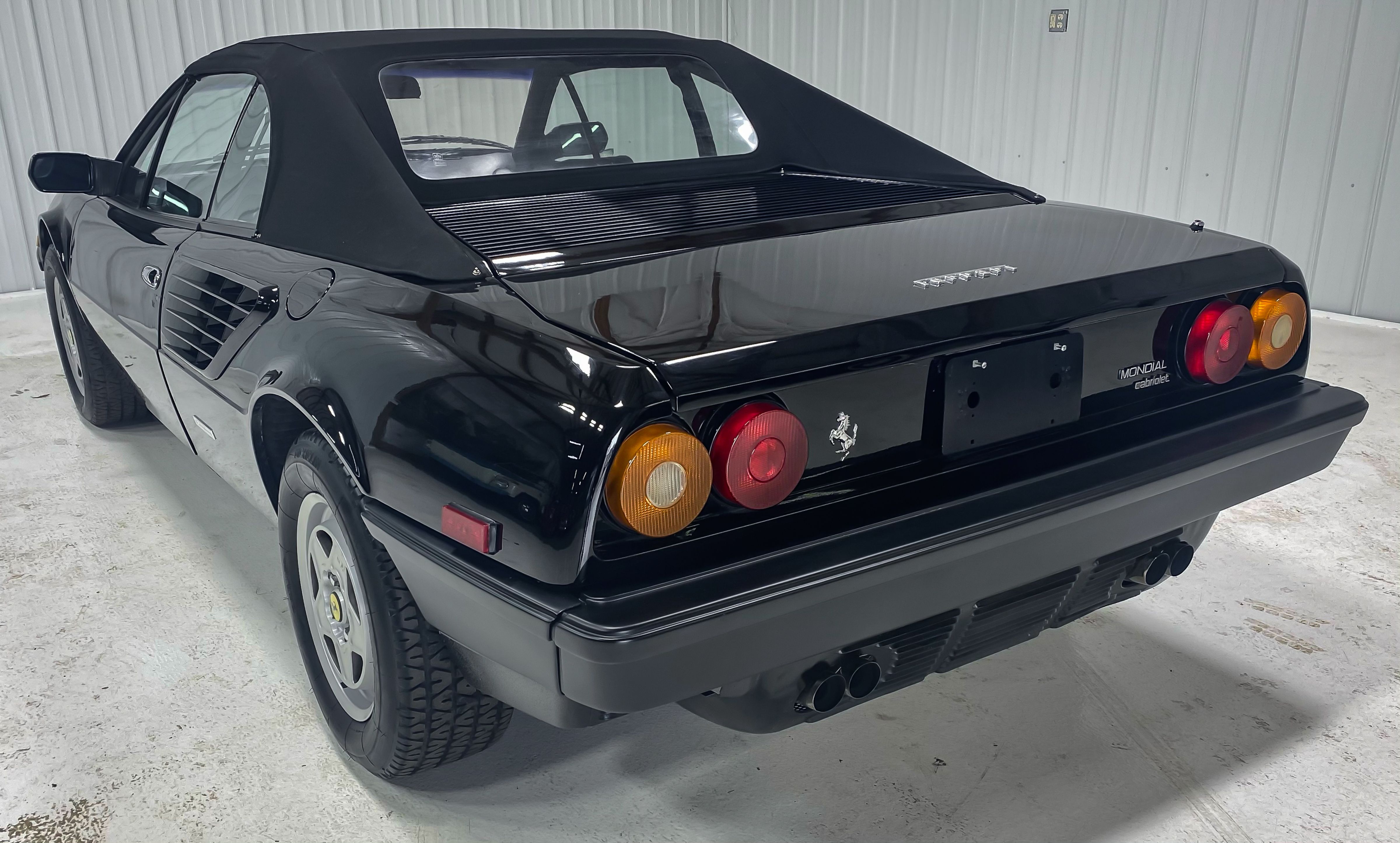 The aluminum bodywork of the Mondial was designed by Pininfarina and constructed by Carrozzeria Scaglietti.  This example is finished in Black (1240) and the seller reports some areas of the car to have been previously refinished including the front hood and rear hatch.  Detailed images are provided in the photo gallery along with a clean CARFAX.  The matching black convertible top shows to be in very good condition and the seller notes that one of the four Cromodora five-spoke alloy wheels was replaced in 2019 along with the installation of a new tire. 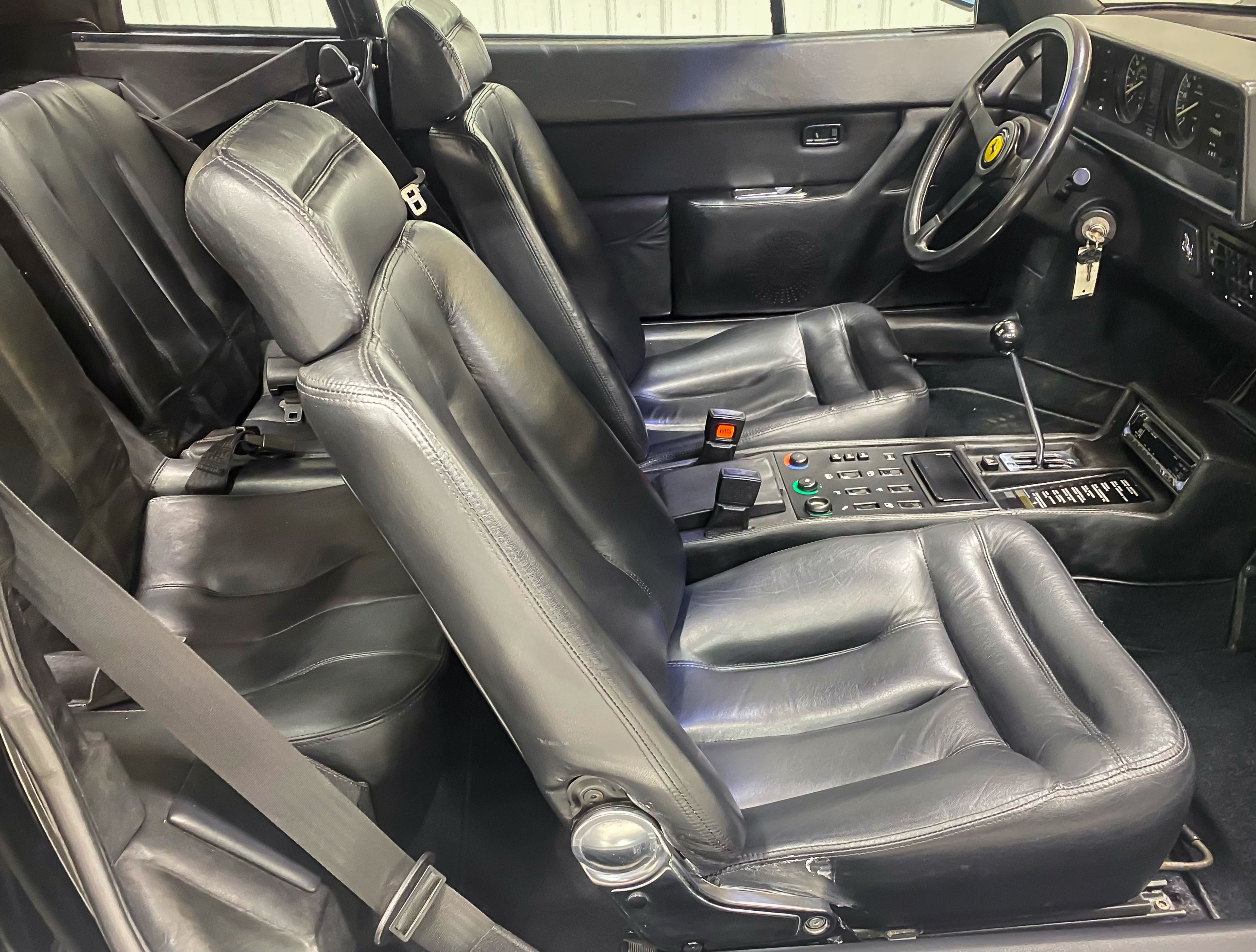 Inside, this Mondial sports a black leather interior with a 2+2 seating configuration and a traditional gated manual shifter.  Other factory features include a three-spoke leatherbound MOMO steering wheel, analog Veglia instrumentation, air conditioning, and power windows.  An aftermarket Kenwood CD radio has been installed as well. 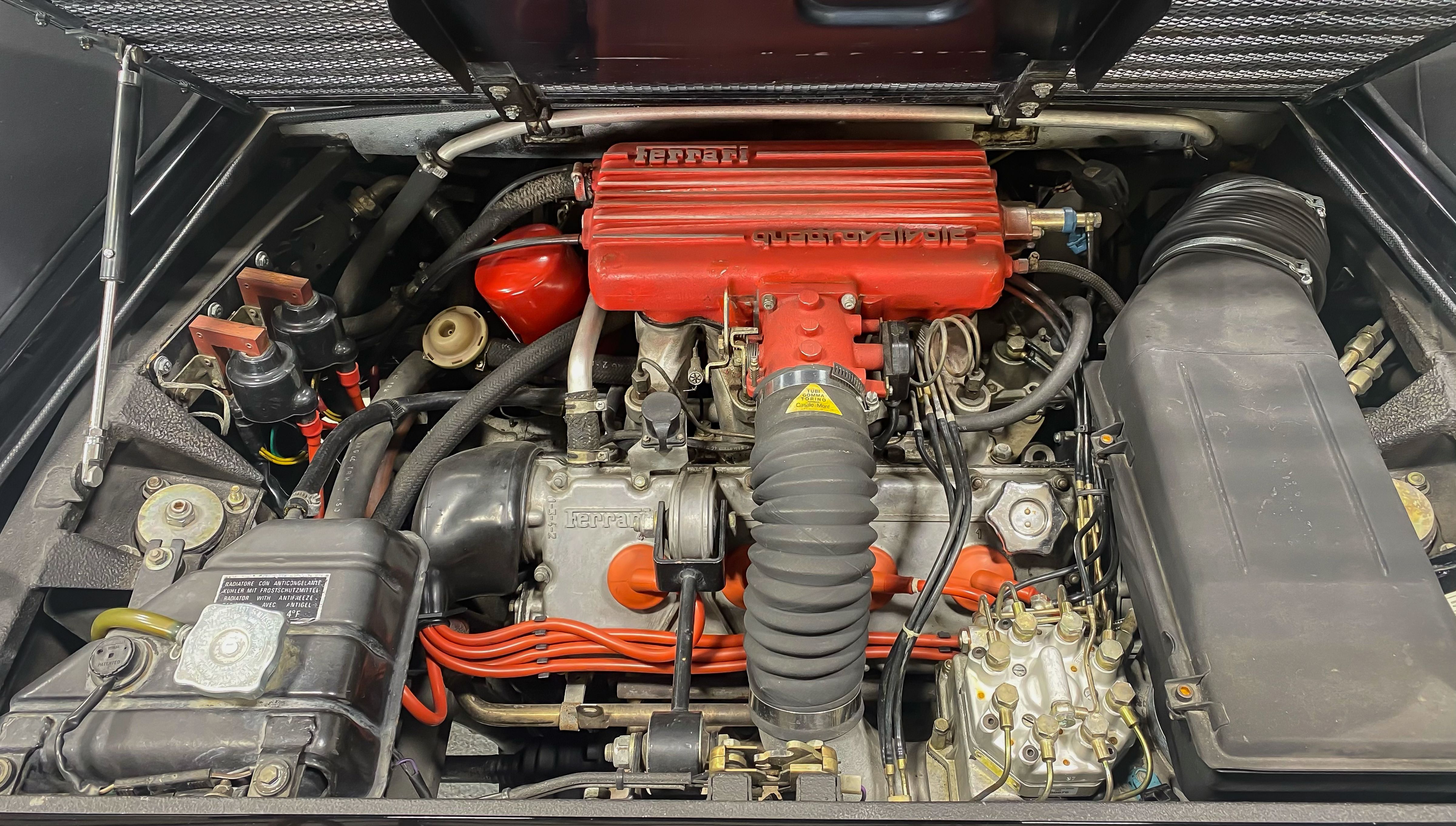 As part of a major update, the Ferrari Mondial received the same Tipo F105A 3.0L 32-valve engine used in the 308 GTB/GTS Quattrovalvole models.  As much as 240 HP and 188 lb.-ft of torque are sent to the rear wheels through a 5-speed gated manual transmission.  A collection of maintenance records is said to accompany the sale including a 2019 invoice for new ignition components and a clutch slave cylinder as well as a 2020 invoice from North Coast Exotics of Ohio showing a timing belt service to have been carried out along with refurbishment of the fuel injection distributor and changing of all fluids. 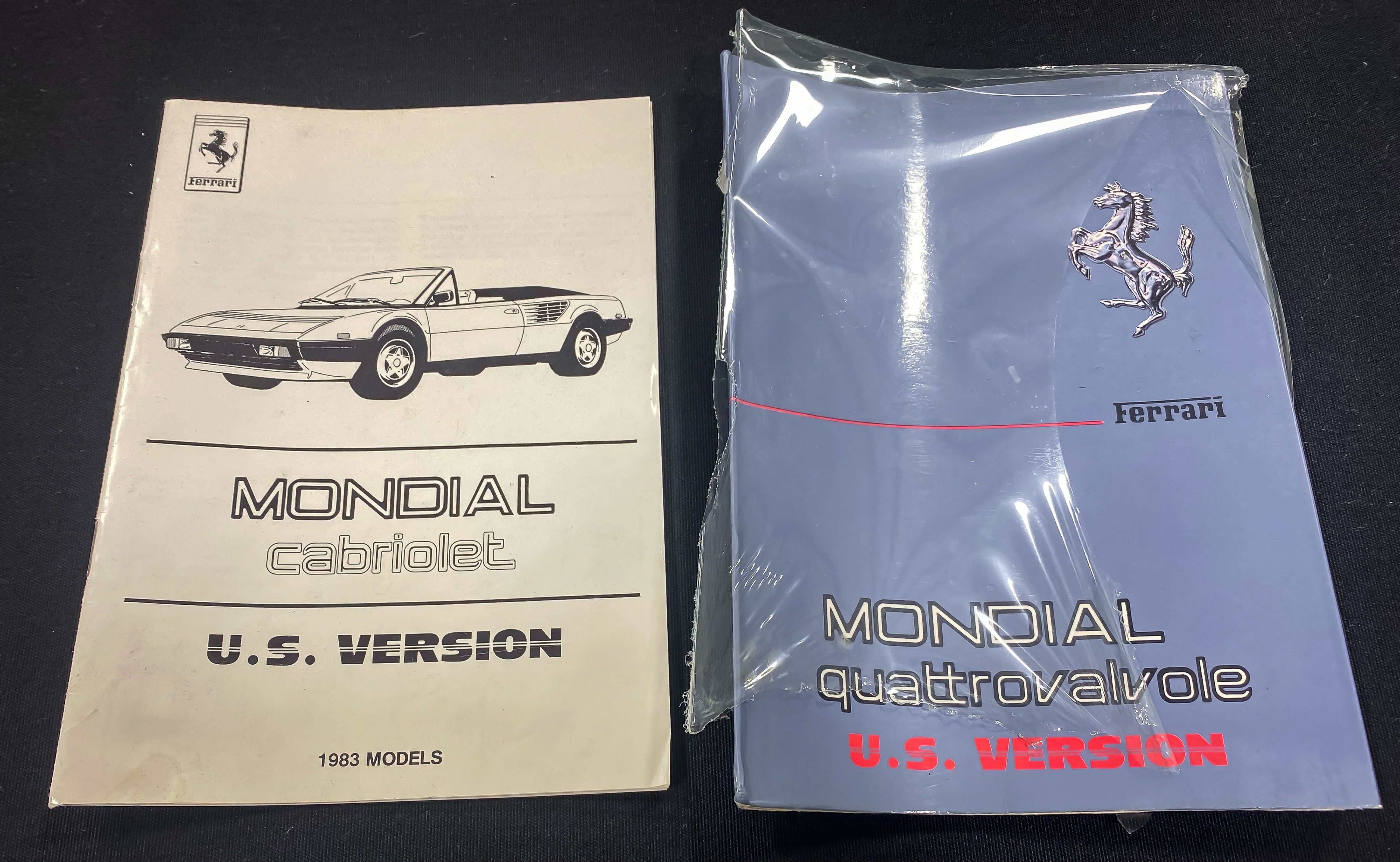 This sale will include a toolkit, original manuals, and a clean title.  An automotive icon of the 1980s, this rare U.S. Mondial QV Cabriolet is not to be overlooked.