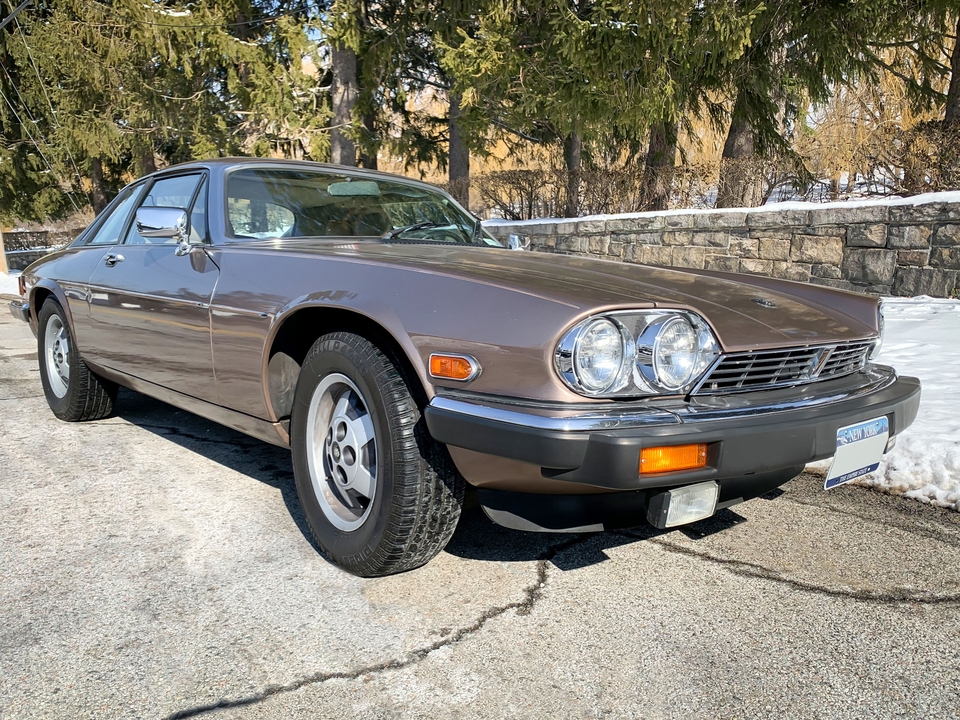 Up for auction is this impeccably well-preserved 1984 Jaguar Series II XJ-S HE finished in Antelope Metallic over a beige leather interior.  This luxurious V12-powered coupe is said to have been garage-kept under the original owner’s care throughout its entire life while accumulating just over 34k miles in total.  A true time capsule of a car, this outstanding 1984 example is now being offered on behalf of its original owner out of New York accompanied by original books, keys, and a cassette tape from the Jaguar dealer.

The Antelope Metallic paint is described by the seller to be in excellent original condition (detailed images are provided in the photo gallery).  For the second iteration of Jaguar’s XJ-S grand tourer, a number of styling changes were made including chrome inserts on the upper bumpers and new 15” 5-spoke “starfish” alloy wheels.  The seller reports that the Pirelli P4000 tires on this example have been recently installed. 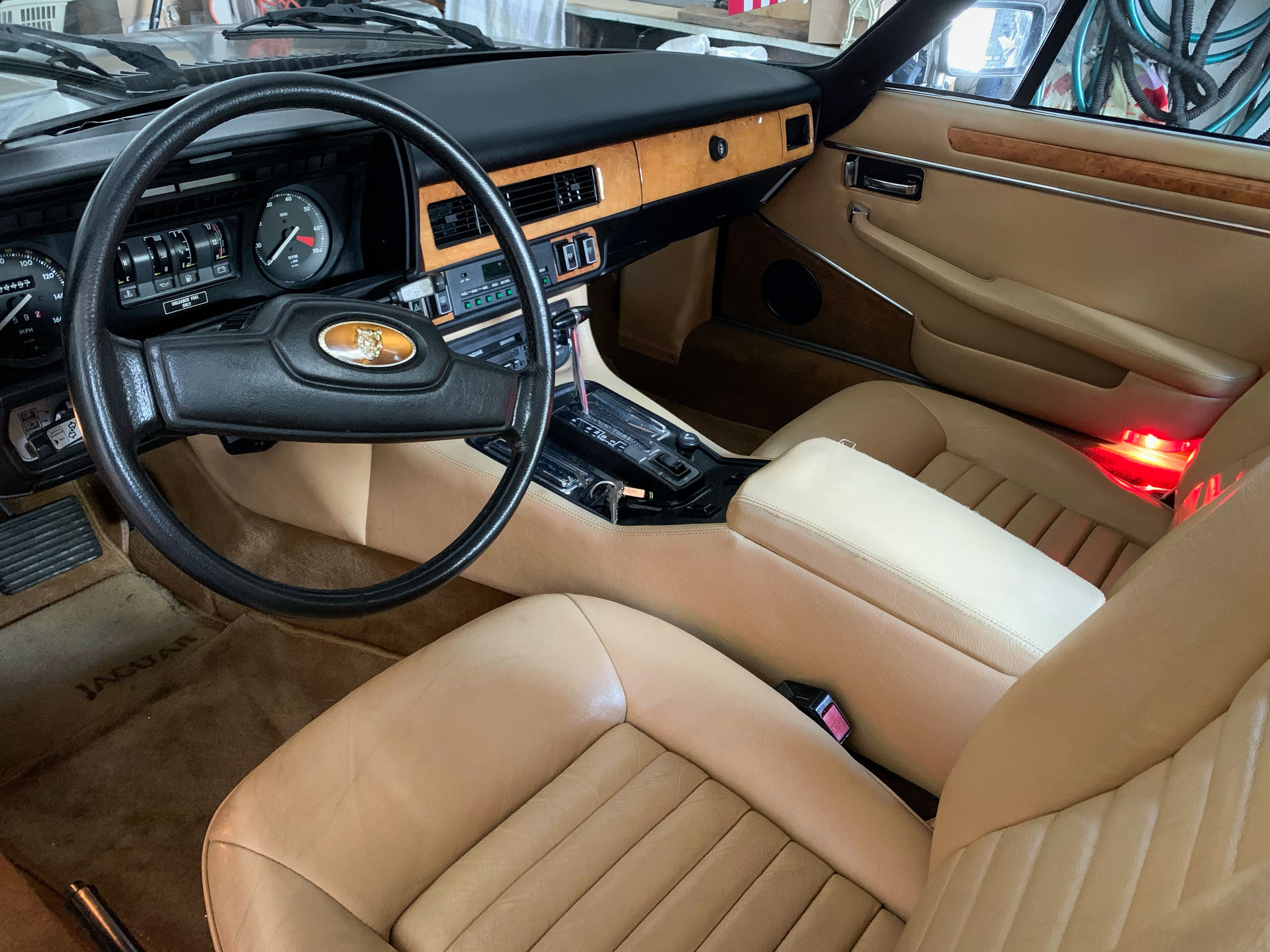 Inside, this XJ-S boasts a luxurious beige leather interior with burled Elm wood veneers. The cabin is said to be in very nice condition with all factory specifications retained. All gauges and accessories are also said to be fully functional including the original AM/FM cassette radio. 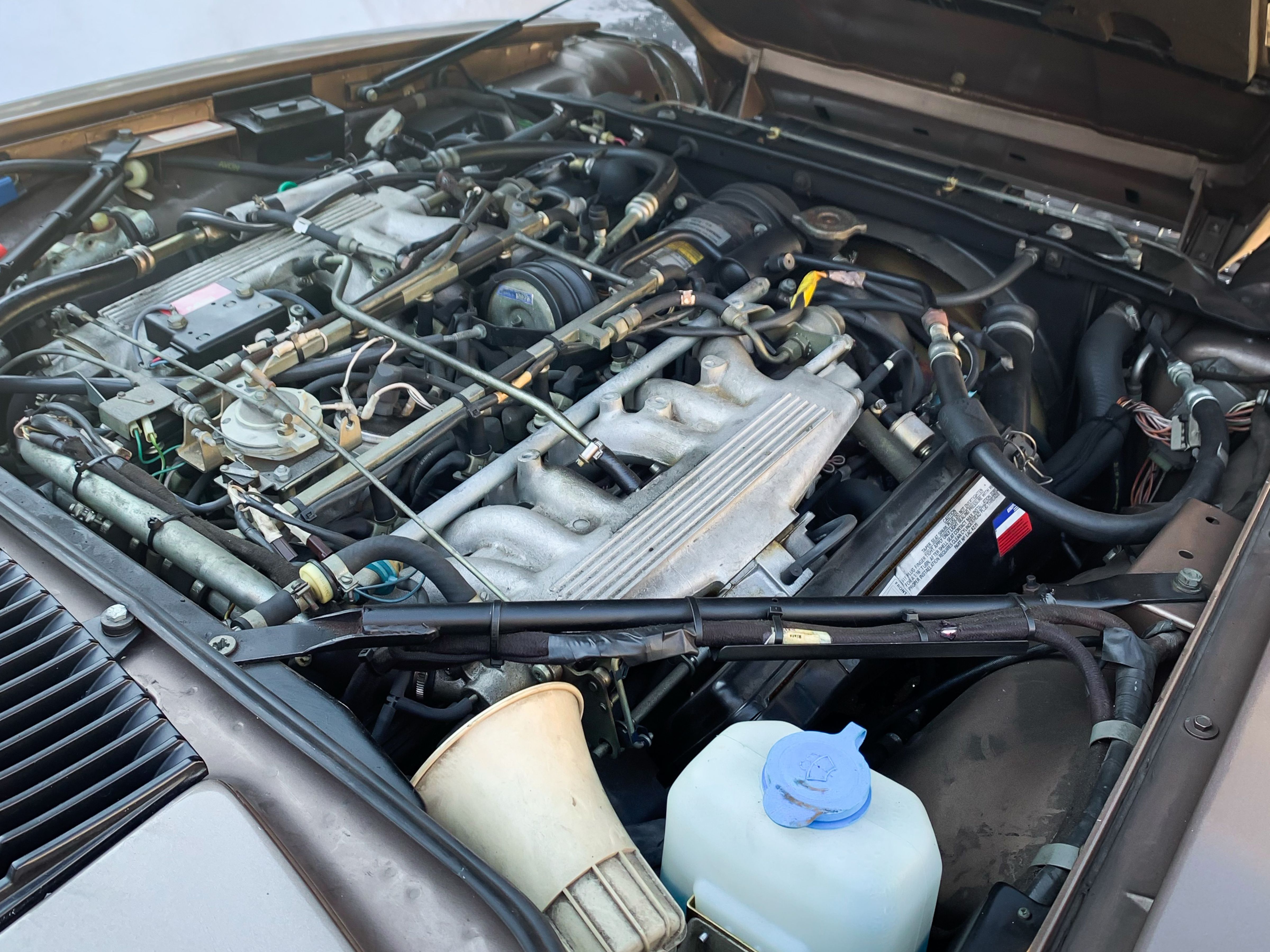 Power is derived from a robust 5.3 L HE V12 SOHC 24-valve engine that sends as much as 262 HP and 290 lb.-ft of torque to the rear wheels through a smooth 3-speed automatic transmission.  Other mechanical features include front and rear disc brakes, independent suspension, and a limited-slip differential.  A collection of service records is said to be included dating back to 1984 that show proper routine service, and this Jaguar is said to be in strong running order. 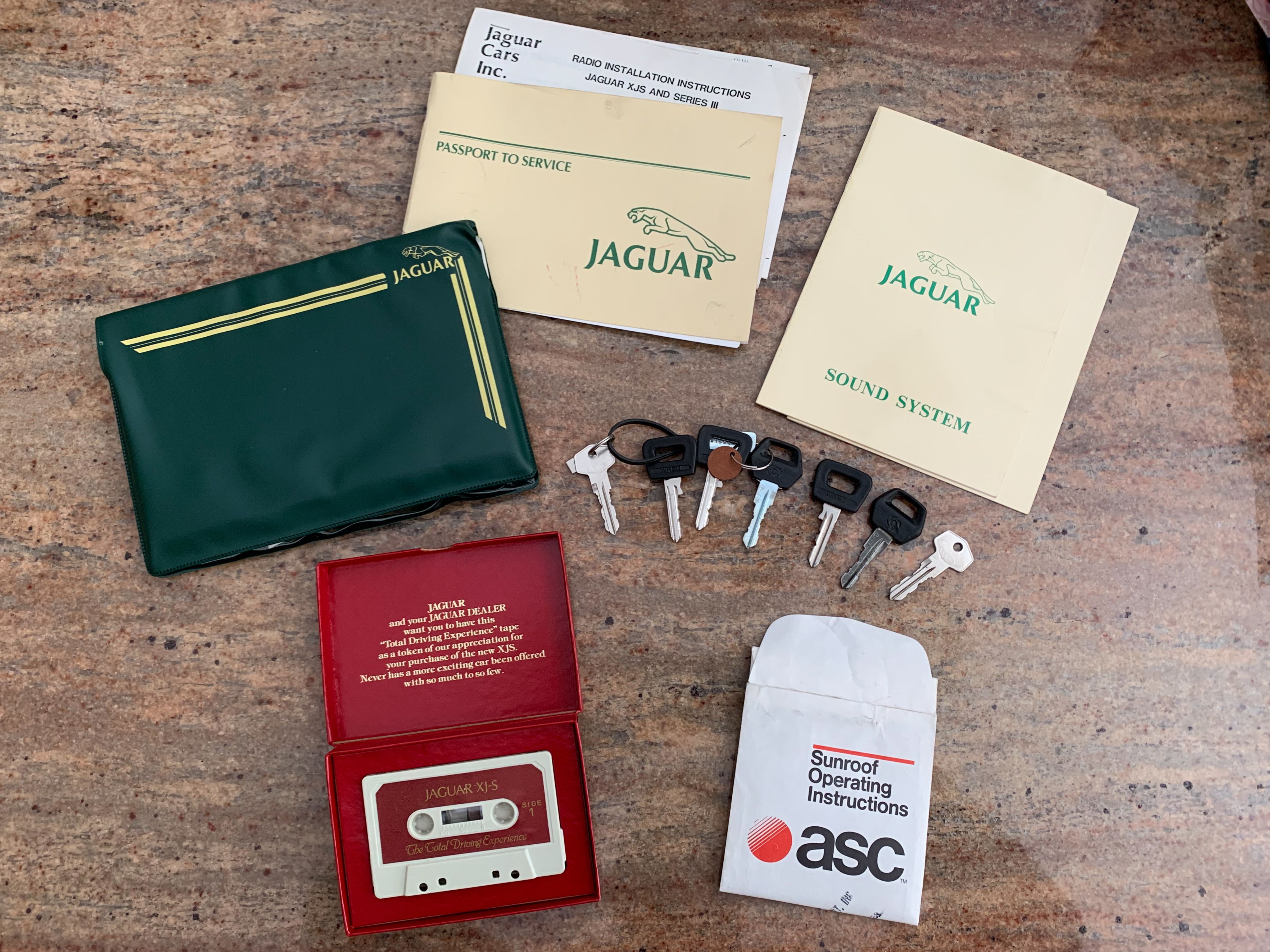 This sale will a set of original keys, owner's books, and a cassette tape issued by the dealer when the car was originally purchased.  With its low mileage and impeccable 1-owner history, this XJ-S makes a perfect choice for any collector or discerning enthusiast.