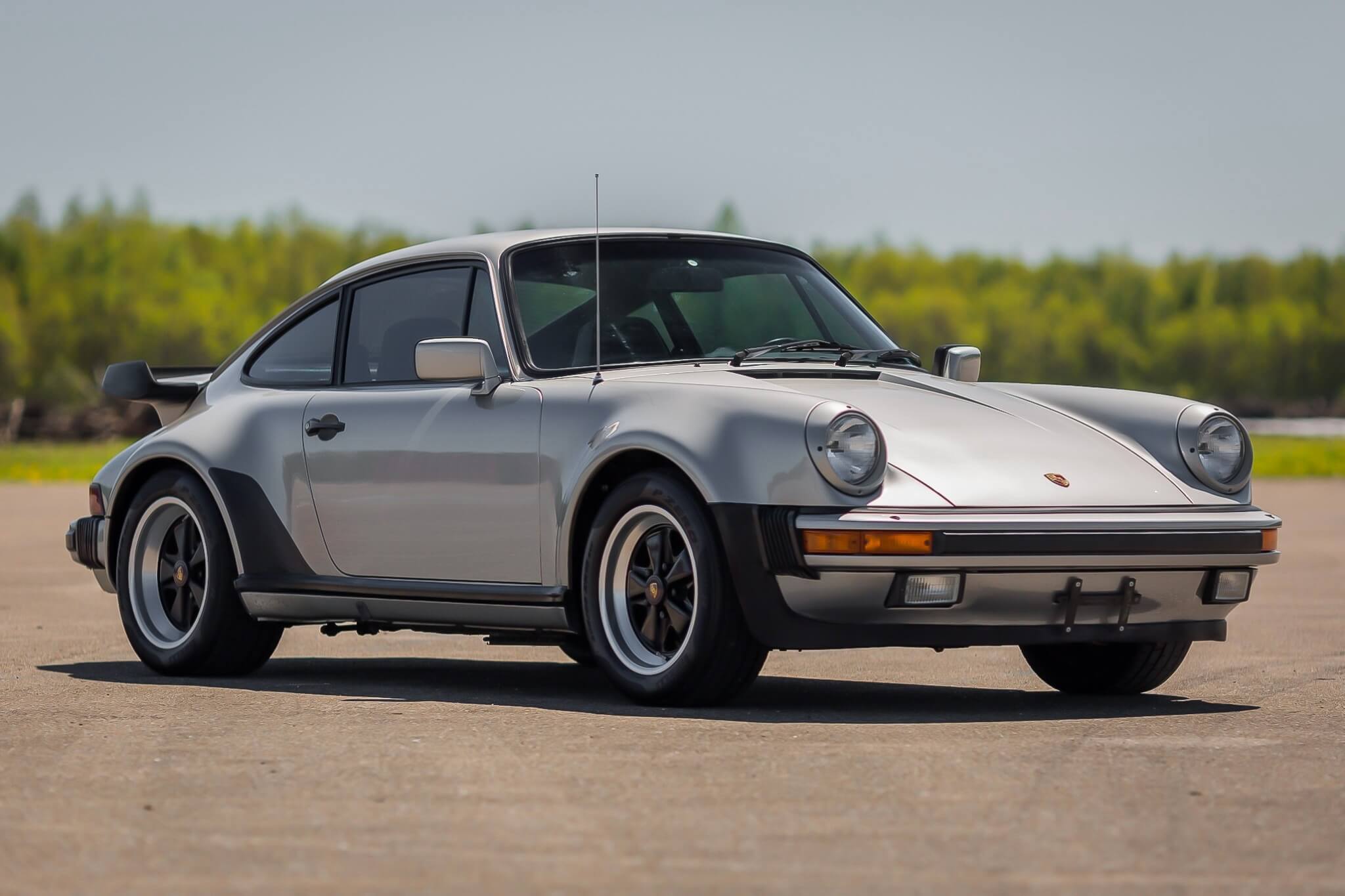 We are pleased to present this rare 1984 Porsche 911 Carrera M491 Coupe finished in Pewter Metallic over a Dark Blue Leather interior.  Marking the inaugural year for the 3.2 L Carrera, this 1984 example was specially appointed from the factory with a limited-slip differential, Leather Sport Seats, a sunroof delete, and the highly sought-after M491 Turbo Look package.  Retaining its numbers matching drivetrain and representing one of only 421 North American examples reported to have been built during the model year, this incredibly well-equipped M491 Coupe is now being offered for auction by its seller out of Louisiana while showing approximately 81k miles on the odometer. 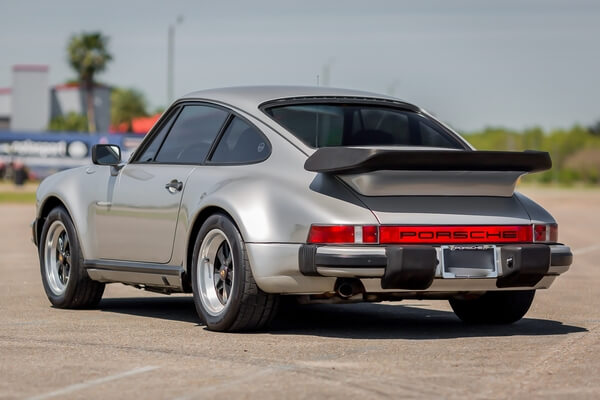 This 911 is finished in Pewter Metallic and the front end of the car is reported to have been refinished under previous ownership for cosmetic purposes.  Other areas of repair are said to include the rear bumper, rear corners of the rocker panels, and lower rear valence (detailed images are provided in the photo gallery).  In addition to the highly sought-after sunroof delete, this Coupe features the rare M491 option which adds the wide fenders and spoilers of the 911 Turbo.  The rear lettering has been removed and the windshield is noted to have been previously replaced.  This Carrera rides on a set of alloy Fuchs wheels dressed in Pirelli P Zero tires. 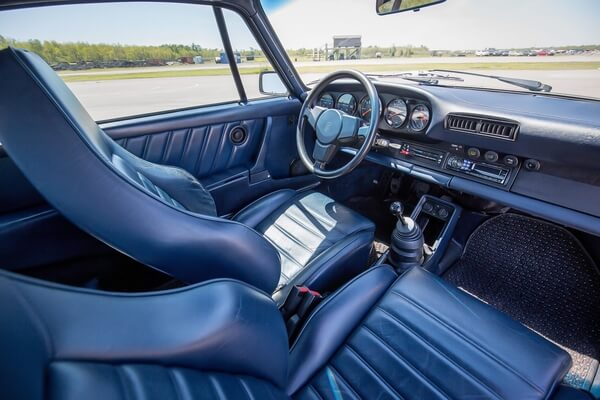 Upon entry, the driver is greeted by a gorgeous Dark Blue leather interior showcasing factory leather Sport Seats.  Other optional equipment includes a speedometer with both standard and metric units, cruise control, and a steering wheel with a raised hub.  Signs of wear can be seen on the driver’s seat bolster as well as some warpage on the upper dashboard.  Modifications include an aftermarket Alpine radio, a dead pedal, and Coco floormats. 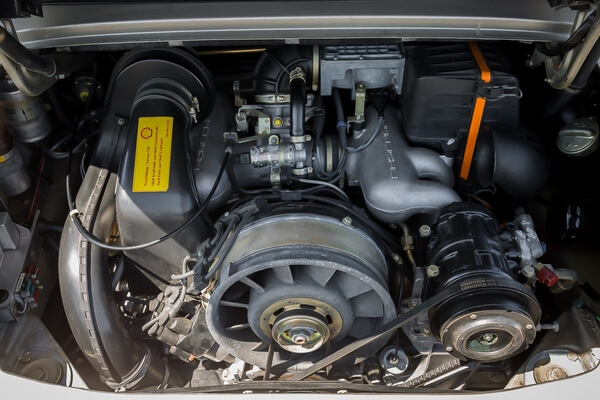 This Carrera carries its original air-cooled 207 HP 3.2 L flat-six engine paired with a numbers matching 5-speed 915 manual gearbox and factory optioned limited-slip differential.  The M491 package also adds the upgraded brakes and wider suspension setup of the 911 Turbo for improved handling and stopping power.  A gearbox rebuild and major engine overhaul are said to have been carried out in 2013 which included rebuilt fuel injectors, new valve guides, rod bearings, piston rings, and various gaskets.  Images of the underside and drivetrain stampings are provided in the photo gallery. 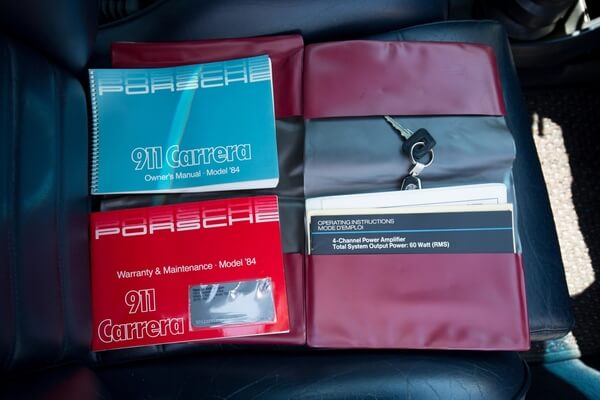 This sale will include a clean title, owner’s books, and a Porsche Certificate of Authenticity.  The M491 Carrera is an increasingly valuable and elusive collector's item, do not let this beautifully configured and generously optioned 1984 example pass you by.