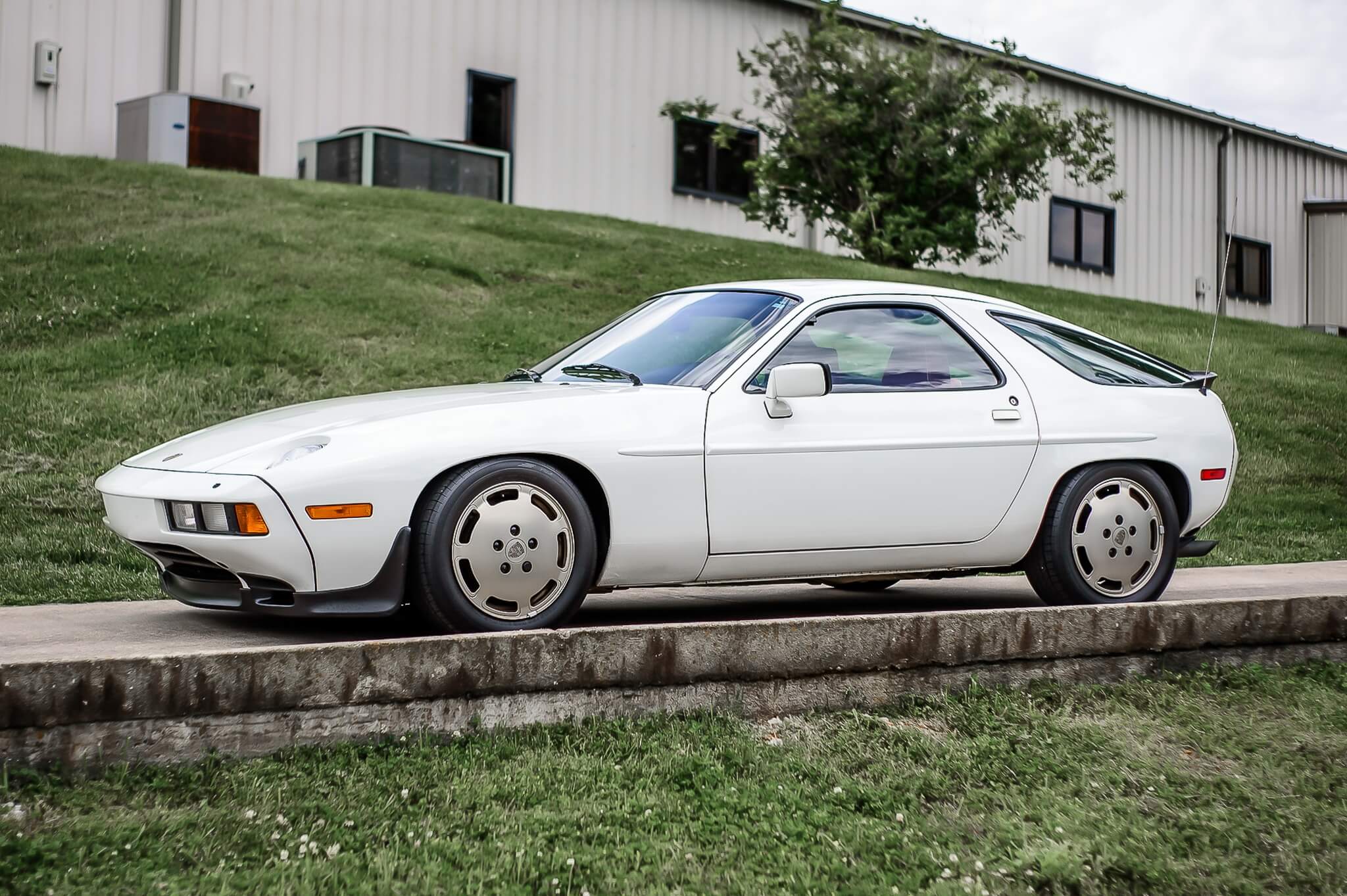 Up for auction is this one-owner 1984 Porsche 928 S finished in Grand Prix White over a rare CanCan Red leather interior.  Built in November of 1984, this luxurious grand tourer was sold new in February of 1985 to its original owner, a World War II Navy veteran living in Alabama.  The car would remain under the care of its original owner up until his passing in 2018, before being acquired by the selling dealer in 2020.  This beautifully appointed 1984 example has accumulated just over 30k miles from new and comes complete with the original owner’s manuals, toolkit, and a collection of maintenance records.  Boasting low mileage, a clean one-owner history, and an impeccable color combination, this 928 S is now being offered for auction by its seller out of Tennessee. 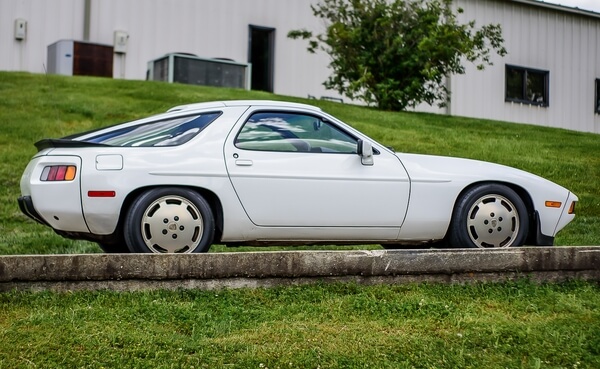 This 928 S is finished in Grand Prix White and features distinctive pop-up headlights, black rubber front and rear spoilers, a rear window wiper, and optional body-colored side moldings as well as factory 16” flat-dish “manhole cover” wheels.  The seller notes some minor dimples on the hood and roof as well as an area of distortion depicted behind the passenger side rear wheel, detailed images are provided in the photo gallery along with a clean CARFAX report. The Michelin tires are also recommended for replacement due to age. 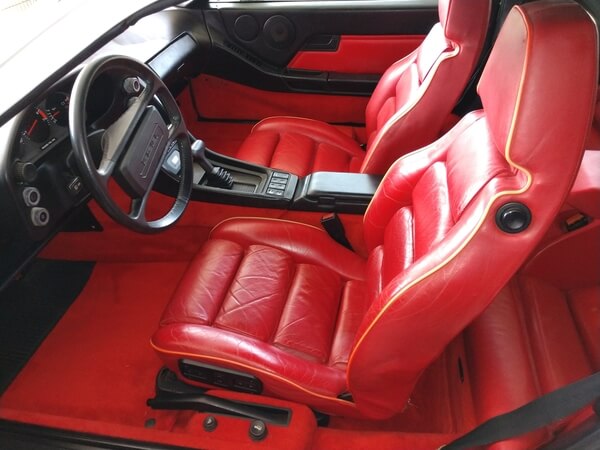 Inside, you will find a vibrant CanCan Red leather interior with a black dashboard and decorative seat piping.  Factory options include a sound system, additional amplifier, alarm system, and power sunroof.  The dashboard is described to have been kept in good condition, and there is a bit of distortion noted in the upholstery on the passenger side of the luggage compartment.  An aftermarket stereo has been installed and all gauges and accessories are said to be functional apart from the rear hatch release, power antenna, and air conditioning system. 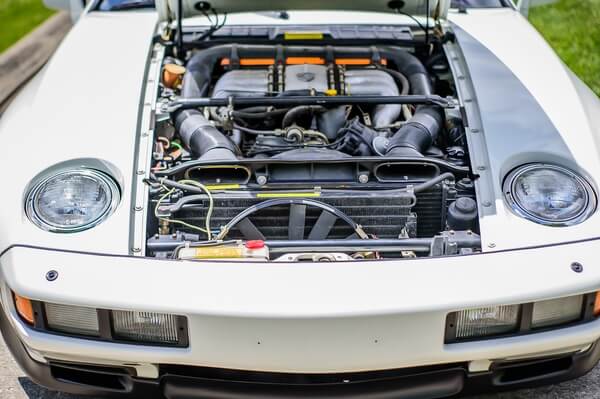 Compared with the original 928 model, the 928 S features a revised V8 engine with a higher displacement of 4.7L resulting in an output of 234 HP. The rear wheels are driven through a 4-speed automatic transaxle which provides for effortless high-speed cruising.  The 928 model is notable for its impressive 50/50 weight distribution and innovative "Weissach Axle" that enables passive rear-wheel steering. The seller states that given the low miles, most service records reflect standard maintenance such as fluid changes, tires, and batteries. The car is due for a timing belt replacement and a new timing belt will accompany the sale along with rollers and a tensioner set.  The undercarriage is also said to present very well, retaining much of the factory-applied Cosmoline coating. 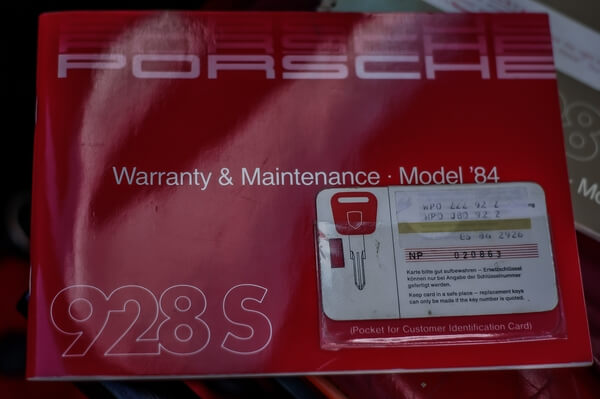 This sale will include the original owner's manuals, original air compressor, customer identification card, toolkit, spare tire, some service records, and a clean title. With its outstanding one-owner history and fantastic color combination, this low-mileage 928 S is ready to begin its journey with a new caretaker.