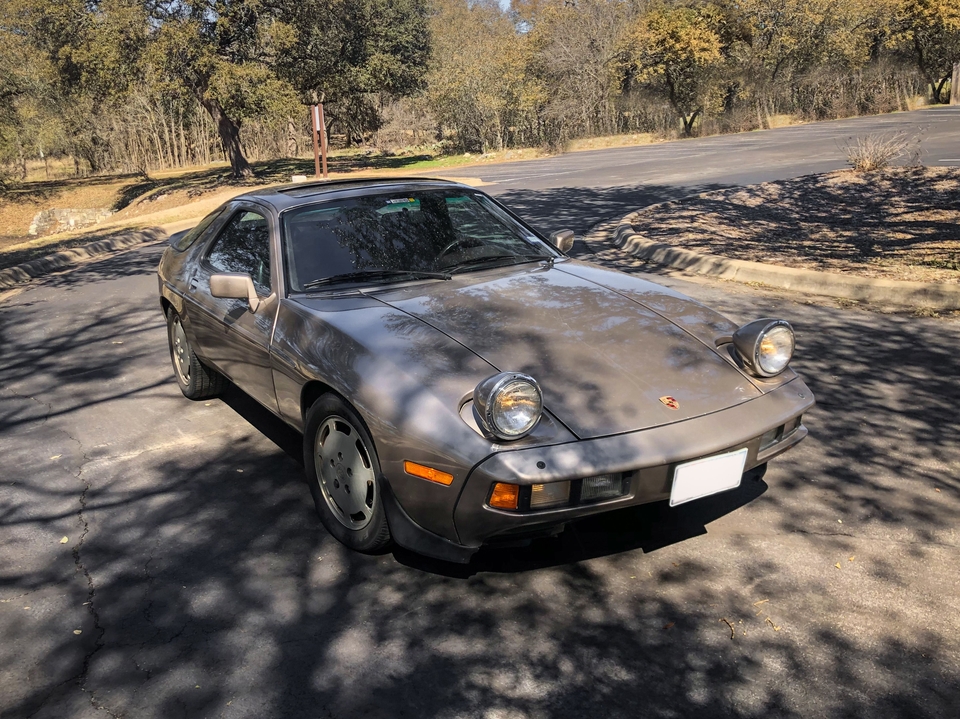 We are pleased to offer this family-owned 1984 Porsche 928 S finished in Platinum Metallic over a brown leather interior with Sport Seats.  This 5-speed 1984 example was originally configured and purchased by the seller’s father who was stationed in Germany before enjoying a brief tour of Europe and eventually being imported to the U.S. where it would find its new home in Texas.  It was carefully maintained and enjoyed by its original owner up until his passing before his family assumed the responsibility of preserving his beloved 928 S.  Having spent the last 10 years in storage while being routinely started to maintain proper running order, this 928 S is now being offered by the original owner’s family in Texas while showing approximately 85k miles on the odometer. 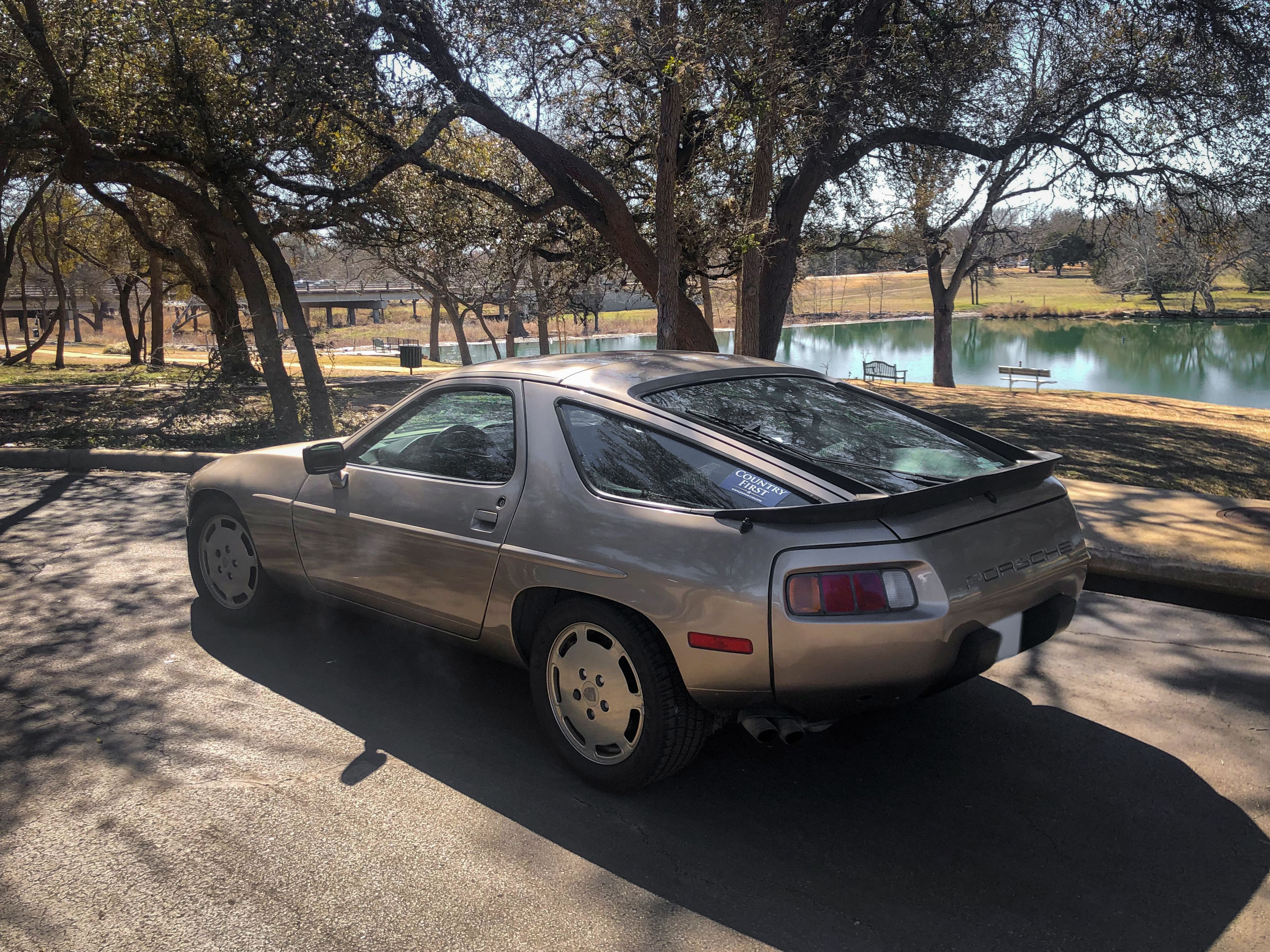 The Platinum Metallic finish is described to be in beautiful overall condition, detailed images are provided in the photo gallery.  The paint is believed to be original and there are no records of any damage or accidents on CARFAX.  Some exterior features include body-colored side moldings, a polyurethane rear spoiler, rear window wiper, and 16” flat-dish “Manhole Cover” wheels. 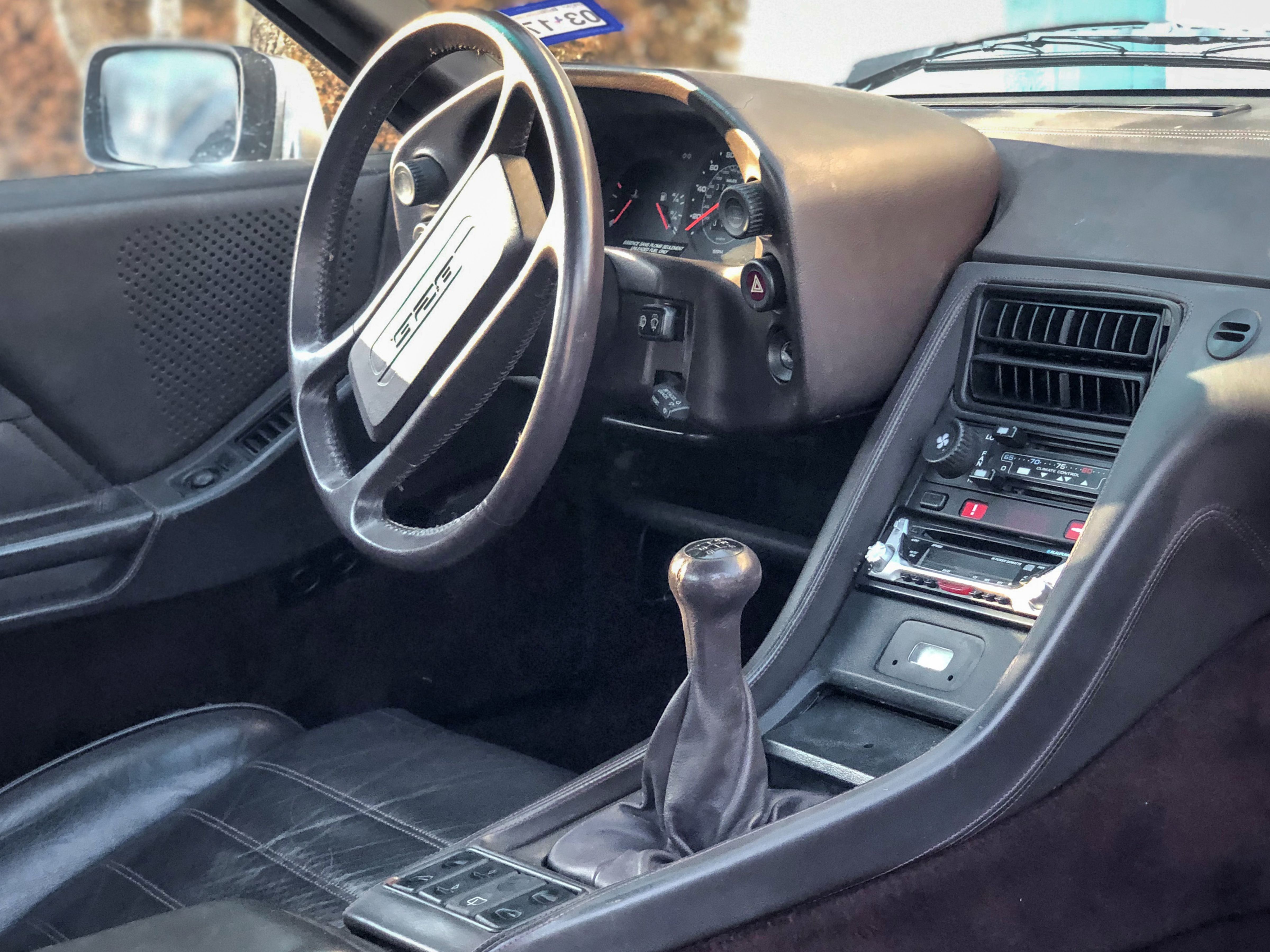 Inside, you will find a luxurious brown leather interior that remains in very nice condition while highlighting desirable factory Sport Seats and a later-model Blaupunkt radio.  Wear is present on the seats and steering wheel as well as some peeling upholstery on the upper dashboard near the defroster vents. The factory sunroof is said to only be manually operable this time and all other gauges and accessories are reported to be fully functional. 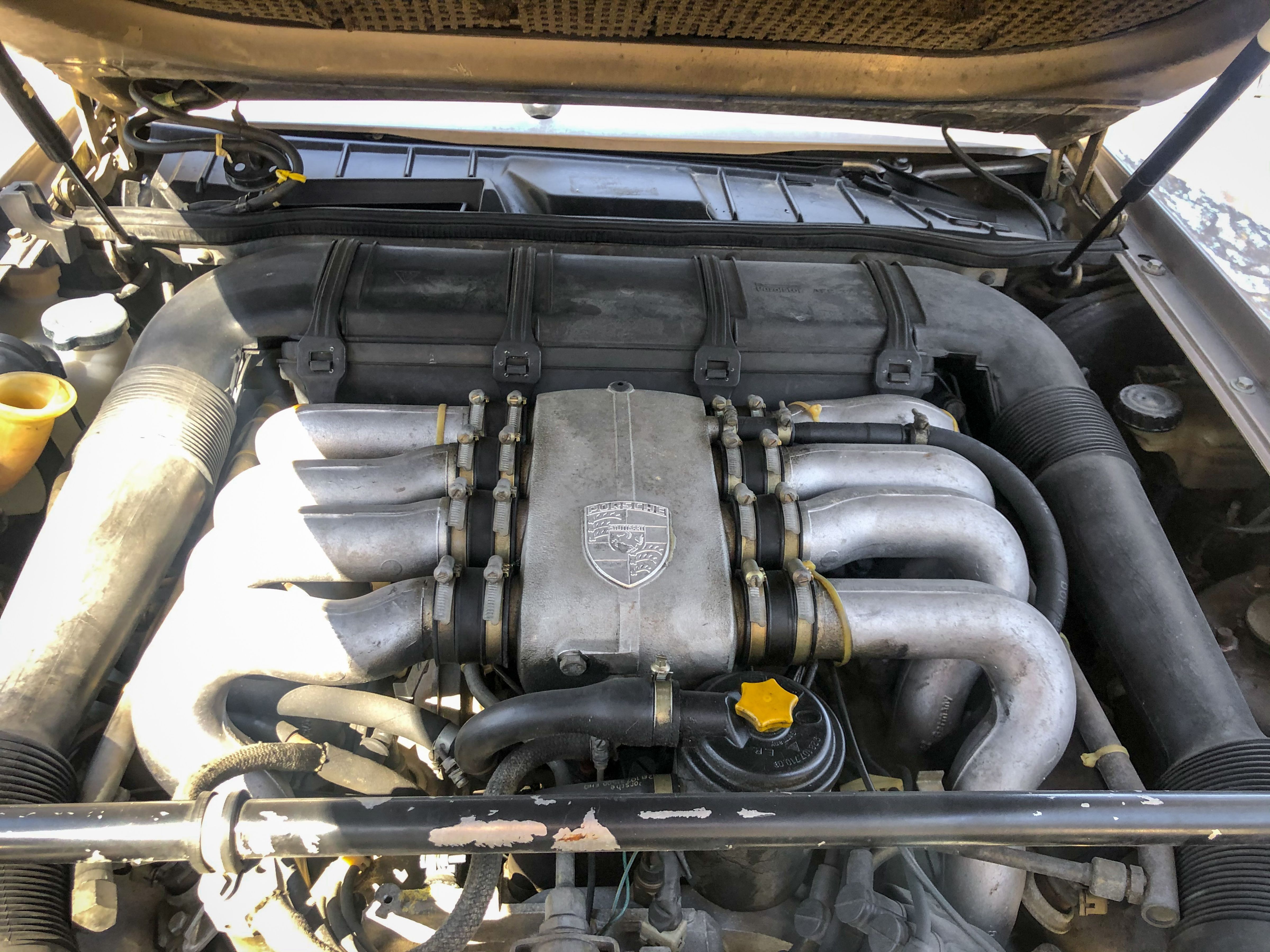 Compared with the original 928 model, the 928 S features a revised V8 engine with a higher displacement of 4.7 L resulting in an output of 234 HP for U.S. market vehicles.  The rear wheels are driven through a highly desirable 5-speed manual transaxle.  The seller states that this example was regularly serviced by its original owner before going into storage approximately 10 years ago.  Since then, the car is reported to have been regularly started and occasionally driven to maintain good running order.

This sale will include the original toolkit and a clean title.  With its impeccable family-owned history and sought-after 5-speed manual transaxle, this 928 S is ready to begin its journey with a new owner.