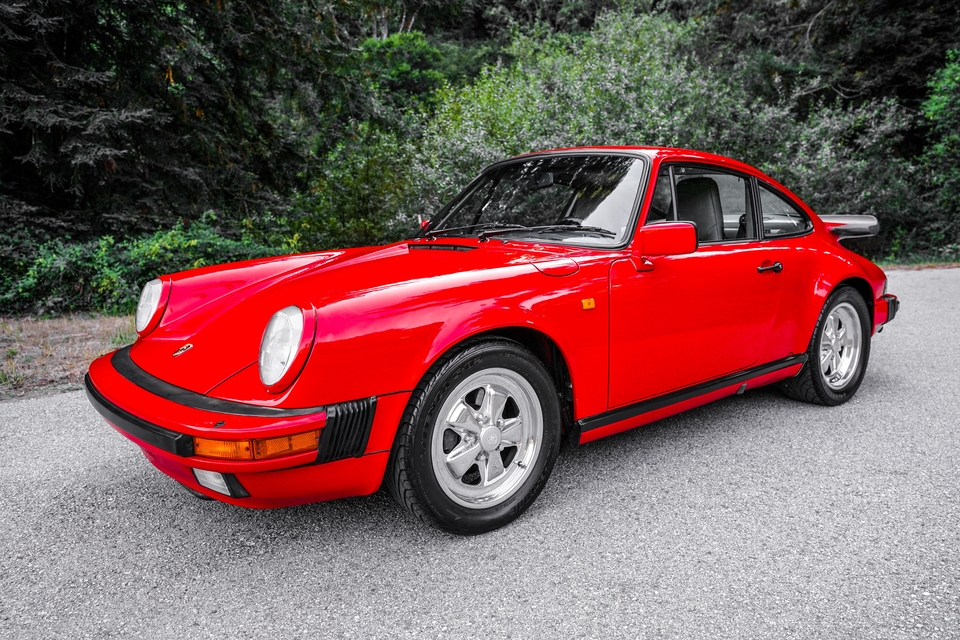 Now up for auction is this 1985 Porsche 911 Carrera Coupe finished in Guards Red over a Grey Beige leather interior.  Built with equipment for the German market, this imported 1985 example showcases European side marker lights and bumperettes as well as a factory optional limited-slip differential for the 5-speed manual transmission.  Said to have been purchased from the original owner’s family in 2015, this Carrera is now being offered by its seller in California accompanied by a Porsche Certificate of Authenticity, a clean Carfax report, and a collection of service records. 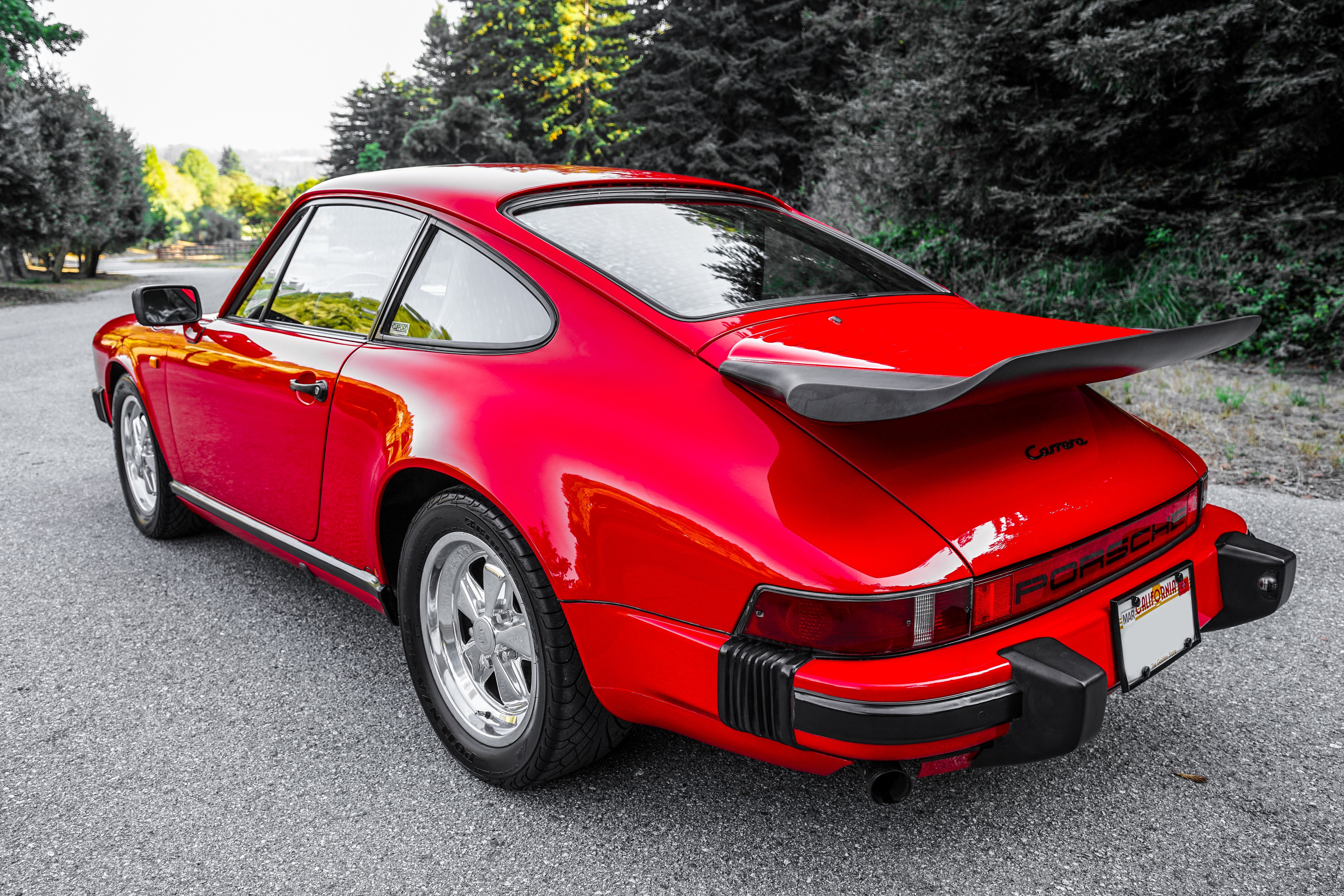 The traditional Guards Red finish on this 911 is said to be in excellent overall condition except for some minor stone chips on the front hood and some blemishes on the plastic part of the exterior driver’s side mirror (detailed images are provided in the photo gallery).  The Whale Tail rear spoiler is reported to have been refinished for cosmetic purposes along with the underside of the front bumper.  Exterior highlights include European side marker lenses and bumperettes, a front valence with integrated fog lights, and genuine Fuchs wheels which have been polished and dressed in Bridgestone Potenza S-02 tires. 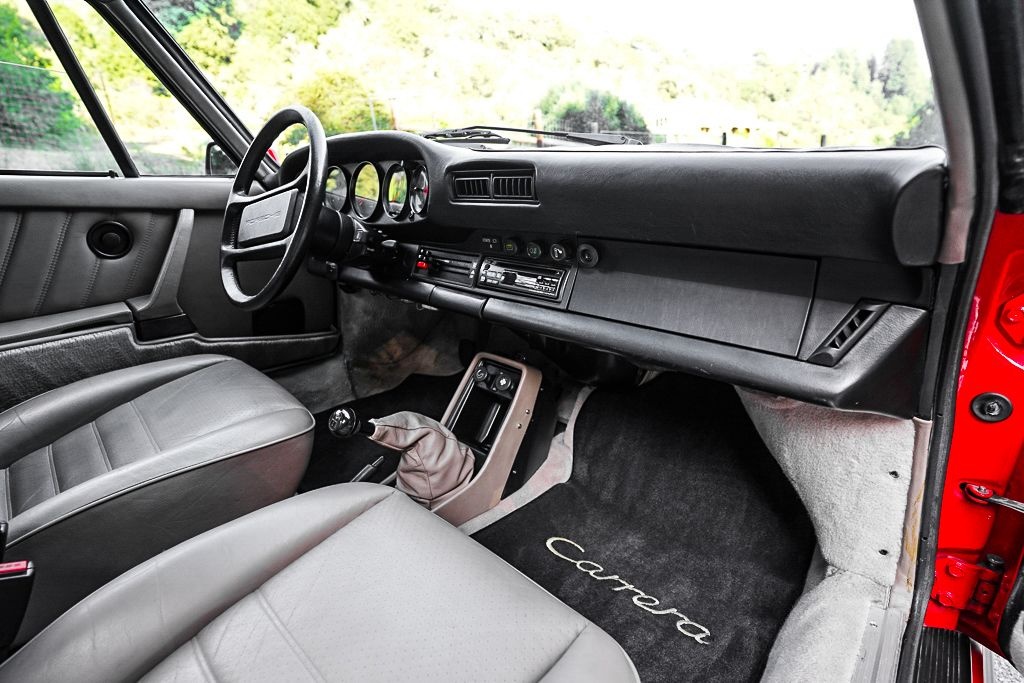 The interior is appointed with Grey Beige leather and a black dashboard with matching floor mats.  Factory options include a steering wheel with a raised hub, cruise control, a passenger-side exterior mirror, and an electric sliding sunroof.  An aftermarket Alpine stereo has been installed and the air conditioning system was recently serviced and recharged at a cost of over $2,000.  The seller confirms all gauges and accessories to be fully functional, although the true mileage remains unknown given the U.S.-market speedometer installed upon federalization. 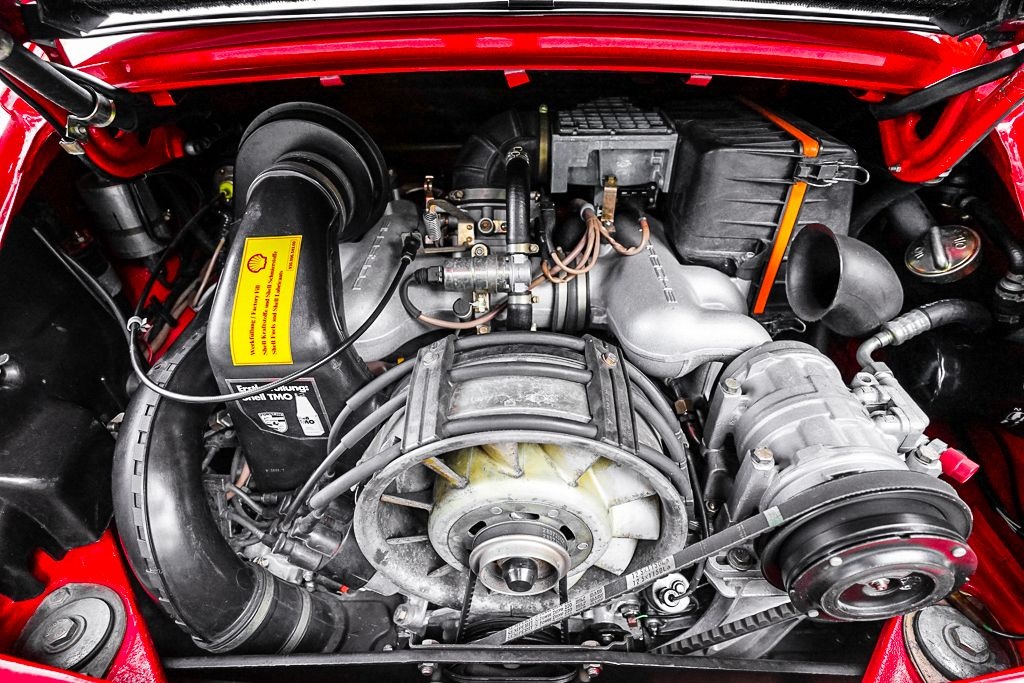 Power comes from an air-cooled 3.2 L flat-six engine rated at 231 HP from the factory thanks to its European-spec 10.3:1 compression ratio.  The rear wheels are driven through a 5-speed 915 manual gearbox equipped with a factory optional limited-slip differential.  Some service records are provided for reference in the photo gallery in addition to the driving and cold start videos posted below.  This 911 is said to be in excellent running order while meeting California emissions standards. 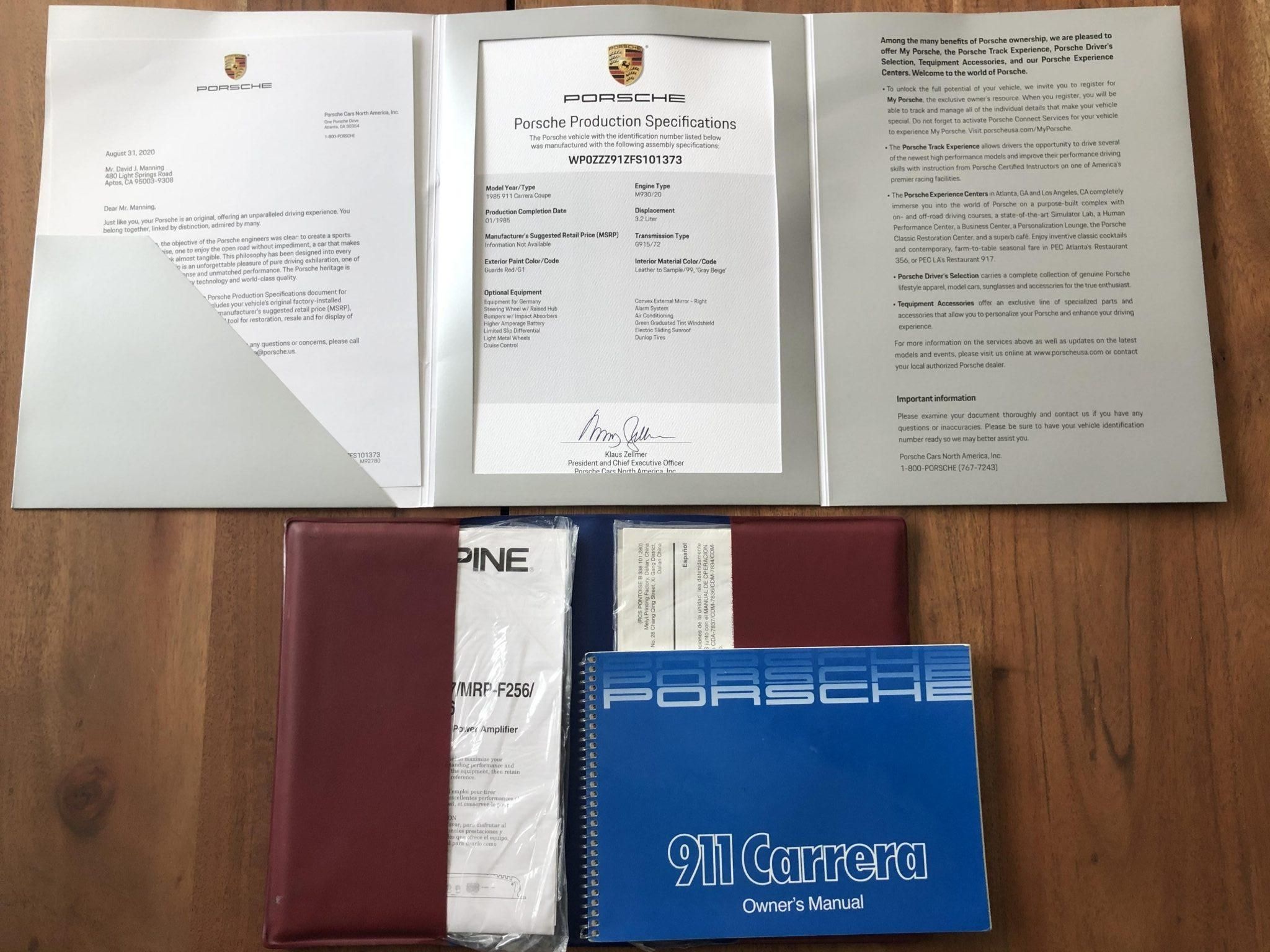 This sale will include a set of 2 keys, original books and tools, a spare tire, a clean title, and a Porsche Certificate of Authenticity.  This German-market example makes the perfect G-body 911 for any passionate air-cooled enthusiast, do not miss out.