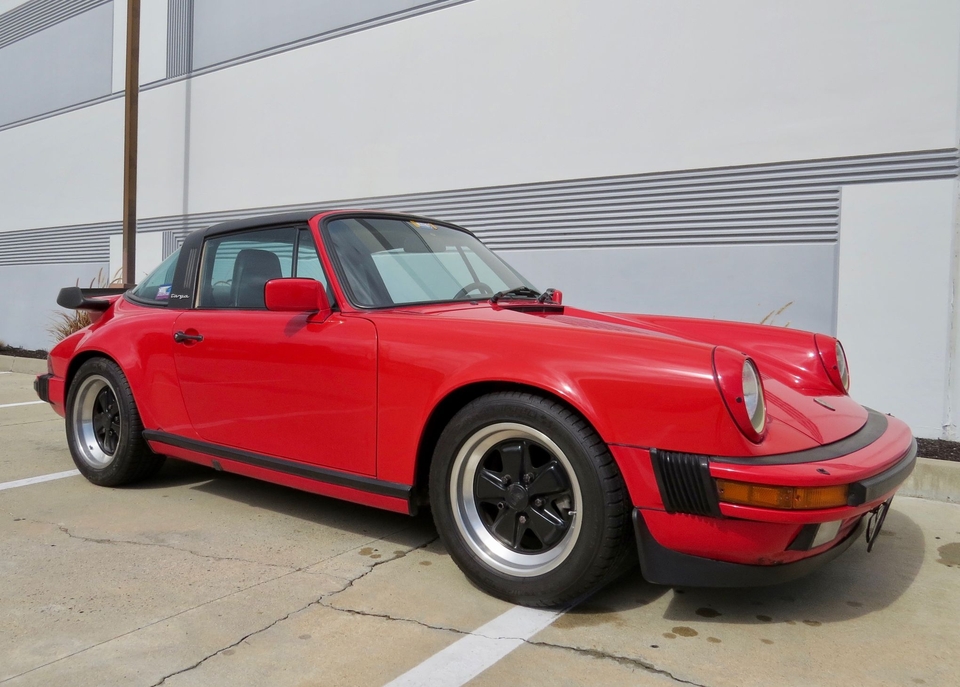 Up for auction is this nicely-presented 1985 Porsche 911 Targa finished in Guards Red over a black partial leather interior.  Highlighting a removable targa top, Sport Seats, Fuchs wheels and an added factory tea-tray spoiler, this Targa possesses the nostalgic styling that is sought after by many enthusiasts. This specific example was under the care of the current owner since the early 90's having always been properly maintained and enjoyed as a weekend cruiser.  Accompanied by original books and records, this 1985 example is now being offered for auction in excellent driver’s condition. 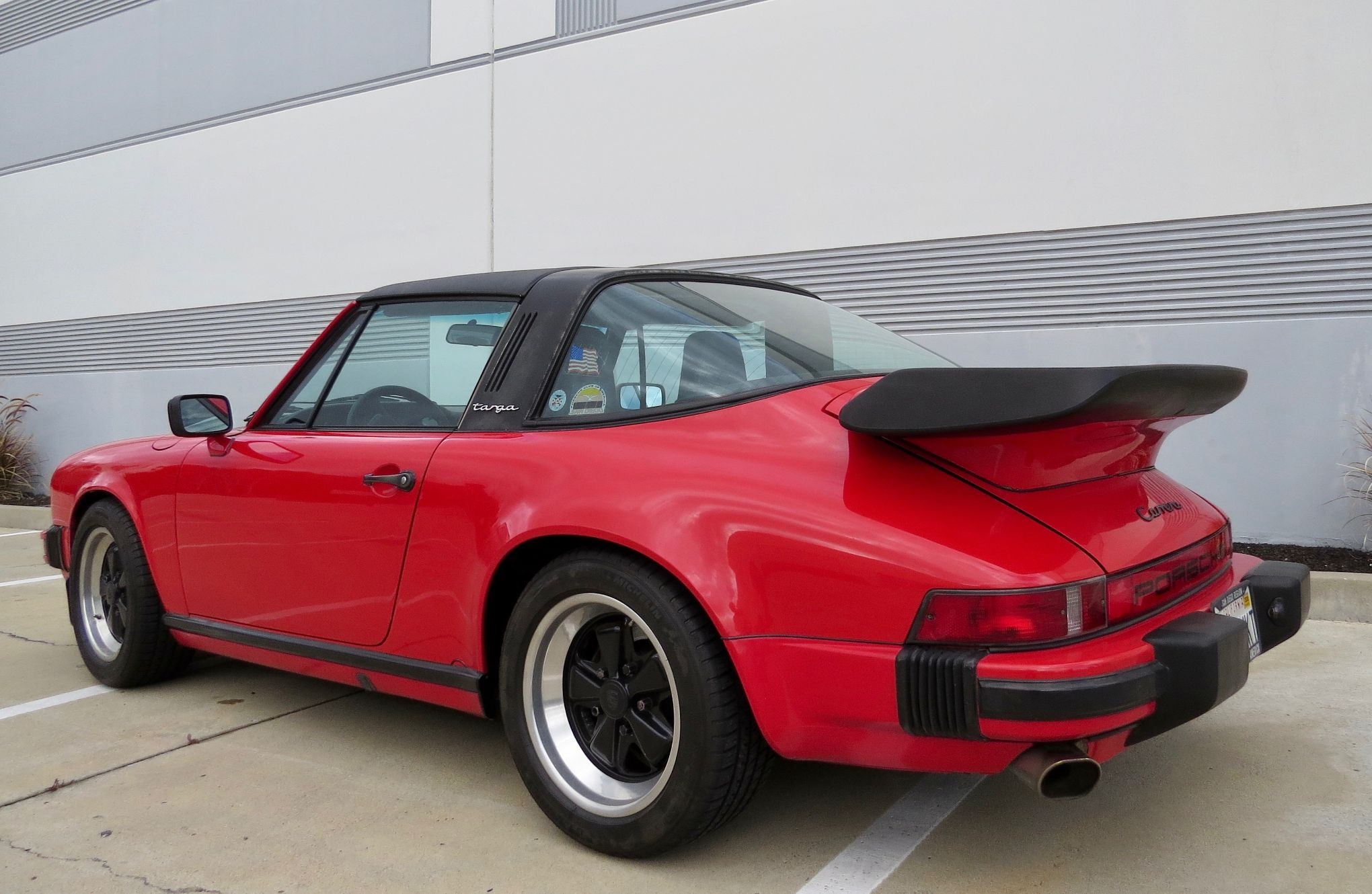 The classic Guards Red finish on this Targa is stated to remain in great condition with minimal signs of road-going wear.  The only noted flaws are a small ding on the drivers side door as well as a weak hood-strut.  Detailed images are provided in the photo gallery.  Noteworthy features include an added factory tea-tray spoiler and upgraded 7” & 8” Fuchs wheels which come wrapped in fresh Michelin Pilot Sport tires. 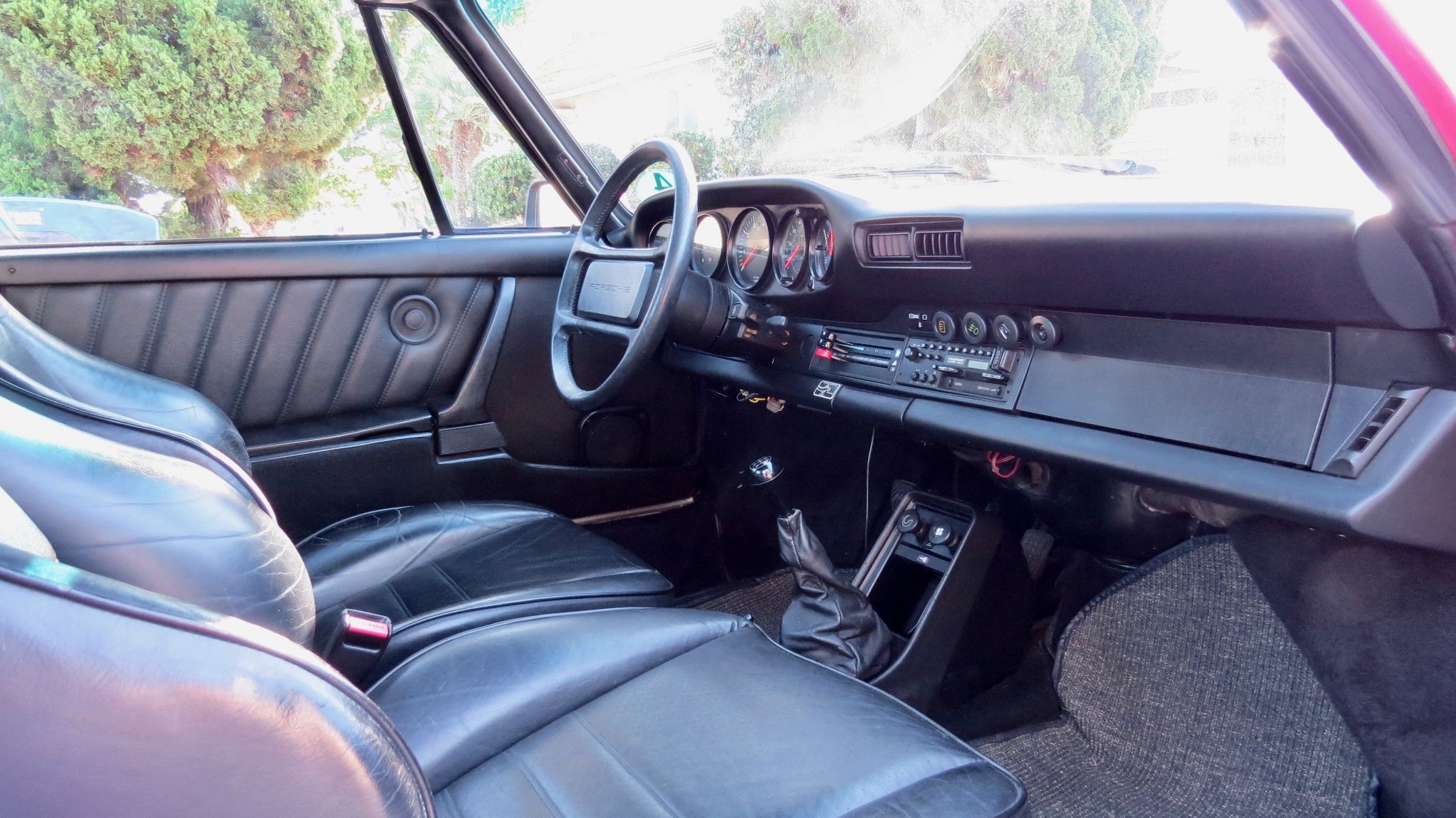 Inside, this 911’s cabin is upholstered in black with partial leather Sport Seats.  The interior is shown to be in great shape for its age and mileage with very minimal wear present.  Ready for its next owner, the air conditioning is said to blow ice cold and all gauges, electrical components and accessories are reported to be fully functional. 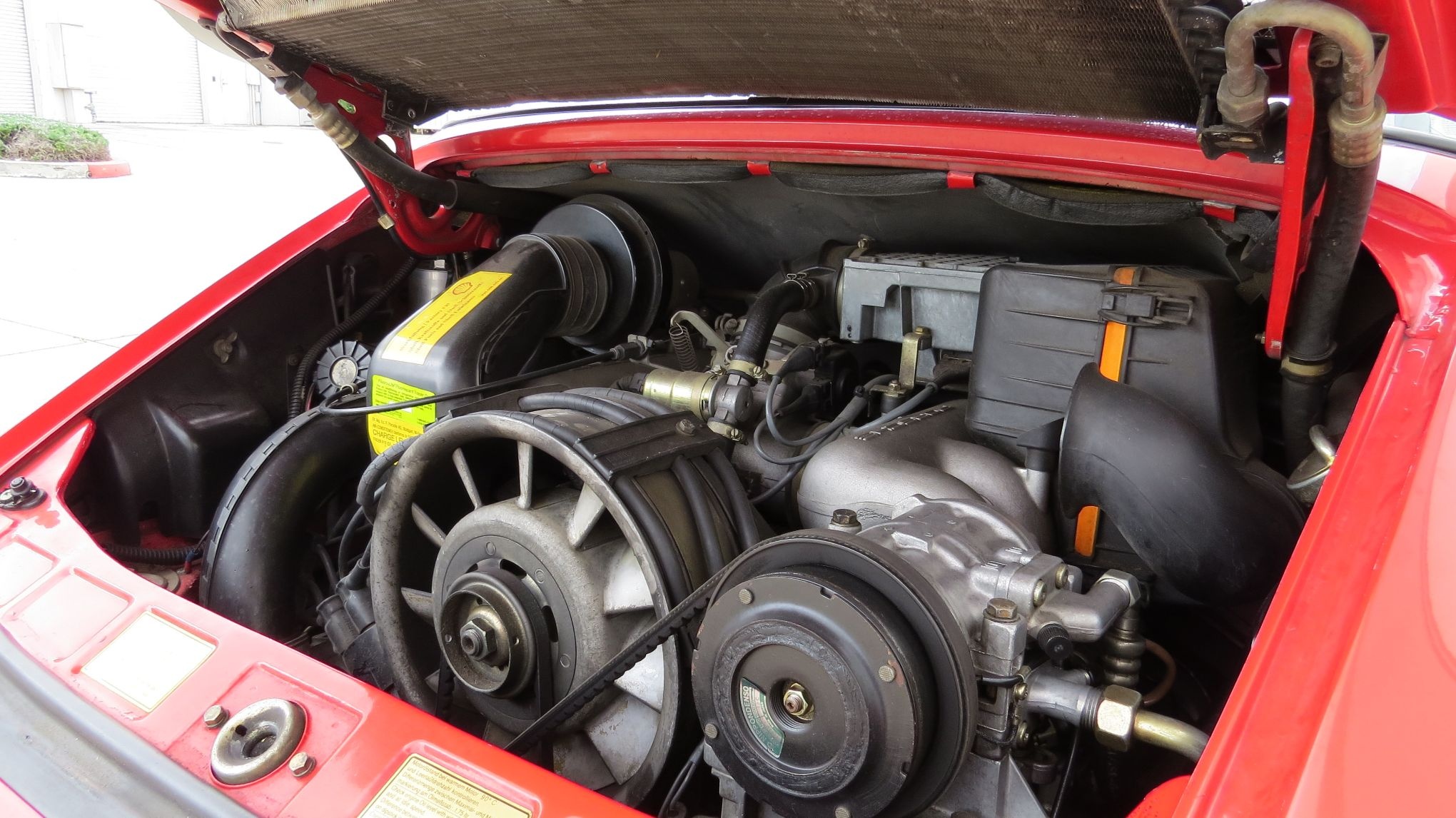 This 911 is equipped with an air-cooled 3.2L flat-six engine rated at 207 HP and 192 lb-ft of torque.  The rear wheels are driven by way of a 5-speed manual transmission making for a pure and unadulterated driving experience.  An aftermarket B&B exhaust has been installed to provide improved exhaust flow and sound.  The seller confirms that routine maintenance has been carried out by Black Forest in San Diego since their original purchase in the early 90’s.  A major service was carried out in 2000 along with a transmission rebuild.  This 911 stands in excellent running order, just waiting to go to a new home. 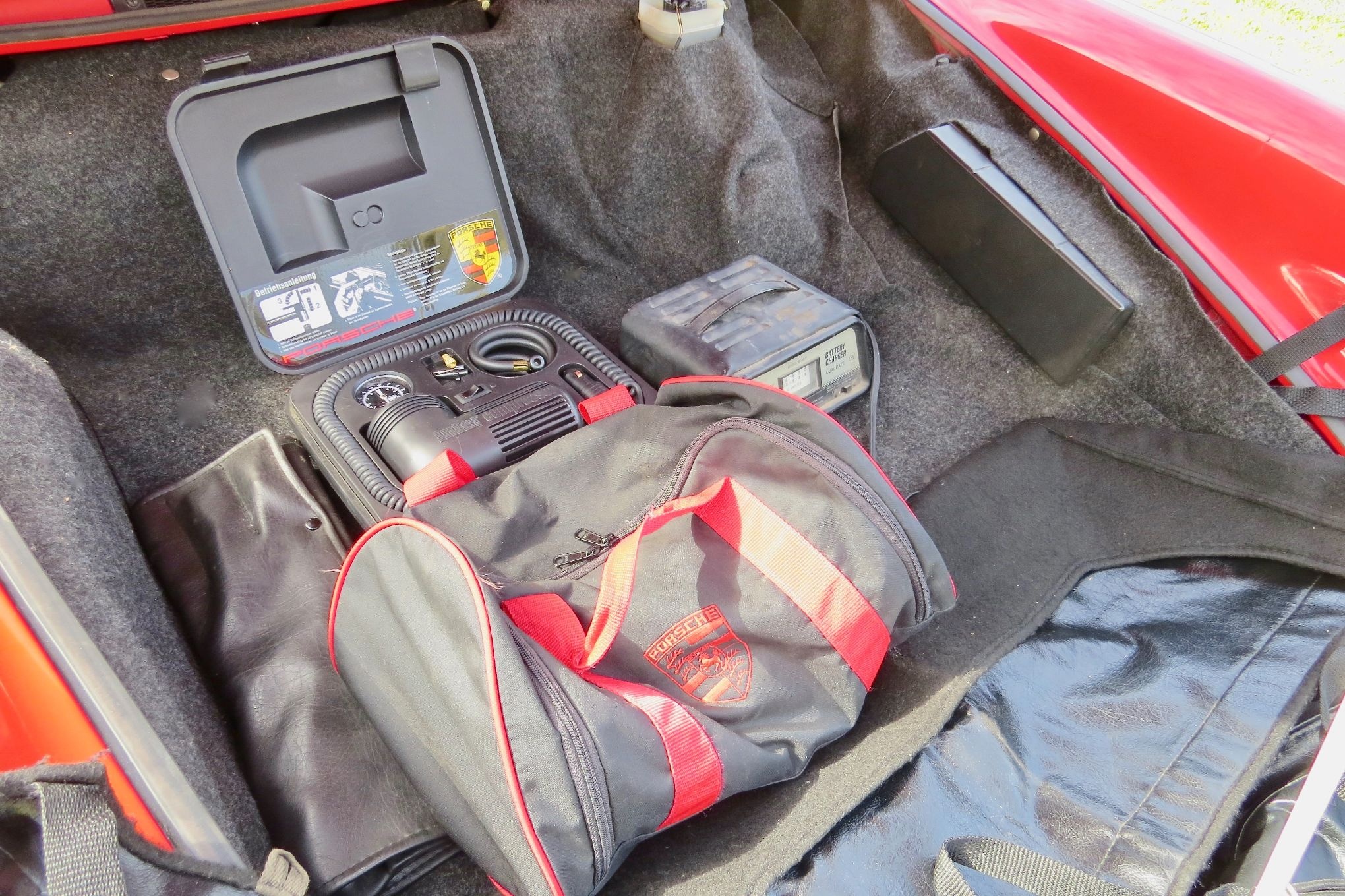 The sale of this Targa will include one key, original books and documentation, service records, original set of wheels, tools, a car cover, front-end leather bumper cover, and a clear title.  Do not miss your opportunity to get behind the wheel of a true 1980’s sports car icon.