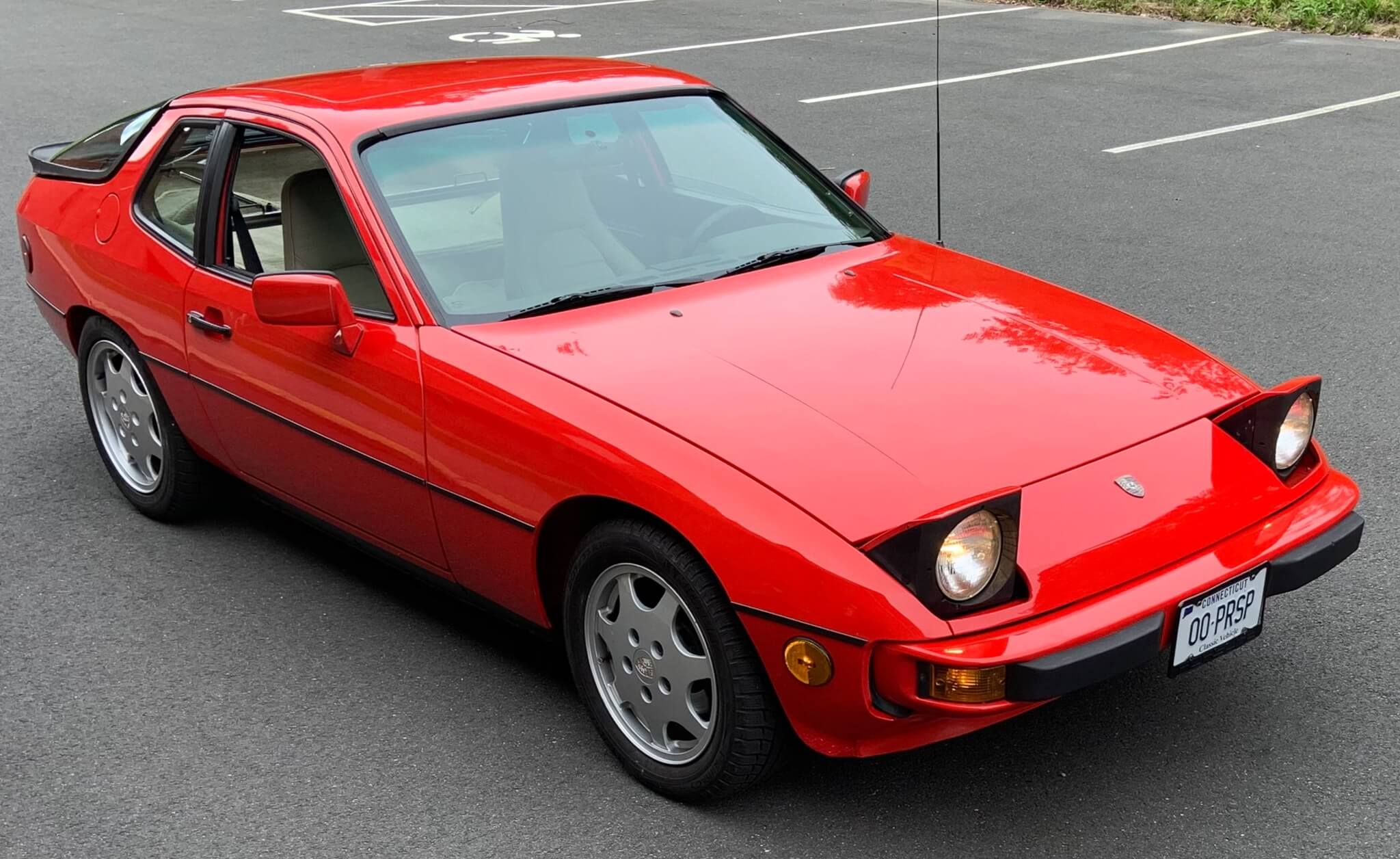 Porsche’s original water-cooled transaxle sports car, the 924 was revamped in the 1986 model year with the introduction of the “S” version, featuring the improved brakes, suspension, and engine of the Porsche 944. This 1987 example comes finished in Guards Red over a Light Grey interior and was acquired by the current owner as a project car in 2019. It has since undergone extensive cosmetic reconditioning as well as an overhaul of the engine, fuel system, transmission, suspension, steering, and brakes. Showing approximately 91k miles on the odometer, this 924 S is now being offered for auction by its owner out of Connecticut. 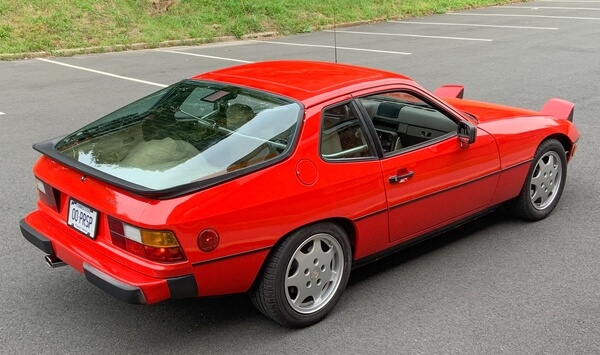 The Guards Red exterior has been recently refurbished with new side moldings, lenses, mirrors, and refinishing of the nose panel and headlamp covers. The seller notes the driver’s side fender, door, and quarter panel were refinished under prior ownership, most likely following the minor damage reported on CARFAX in 2003. The seller adds that the battery compartment is rust-free and treated with an epoxy sealer for protection against future corrosion. Factory 16”x7” Design 90 wheels come dressed in older Michelin tires. Some signs of hail damage are noted on the hood as well as a small dent toward the left-rear sunroof panel, a light crease near the driver’s door side molding, and a slight crack below the driver’s window molding. Detailed images are provided in the gallery. 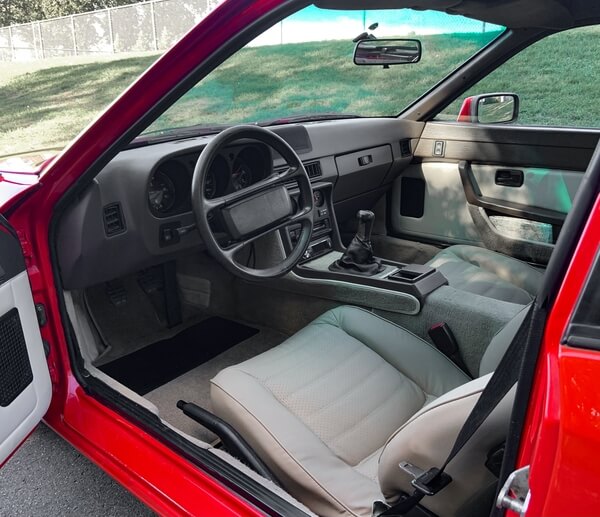 The cabin came factory-trimmed in Light Grey (XP) upholstery with a brown dashboard and door toppers. Refurbishment completed by the seller includes installation of new custom leather seat covers, refinishing of the dashboard and upper door panels, replacement of the carpeting, new instrument cluster bulbs, window switches, hood/hatch struts, and carpet floor mats The tachometer was rebuilt by Palo Alto Speedometer and the sunroof was modified to use manually operated latches. A Brey Krause stainless steel harness bar has been fitted behind the seats and the sound system is upgraded with a modern Blaupunkt Bluetooth/USB radio. The A/C system and power-adjustable mirrors are currently inoperable. 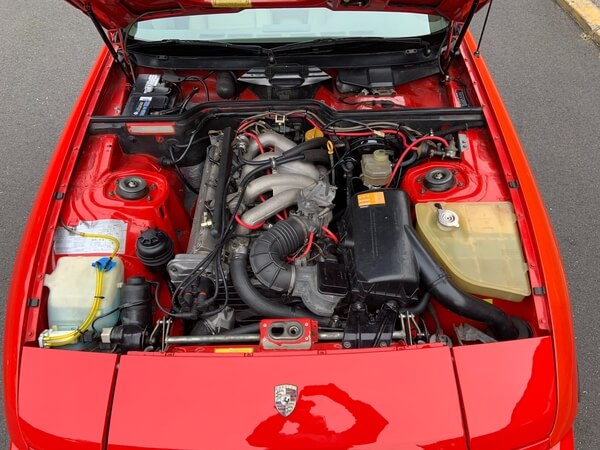 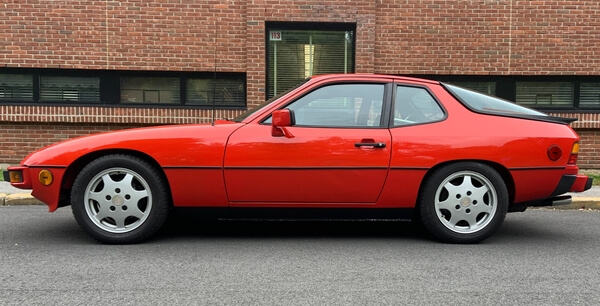 This sale will include some documentation and a clean title.