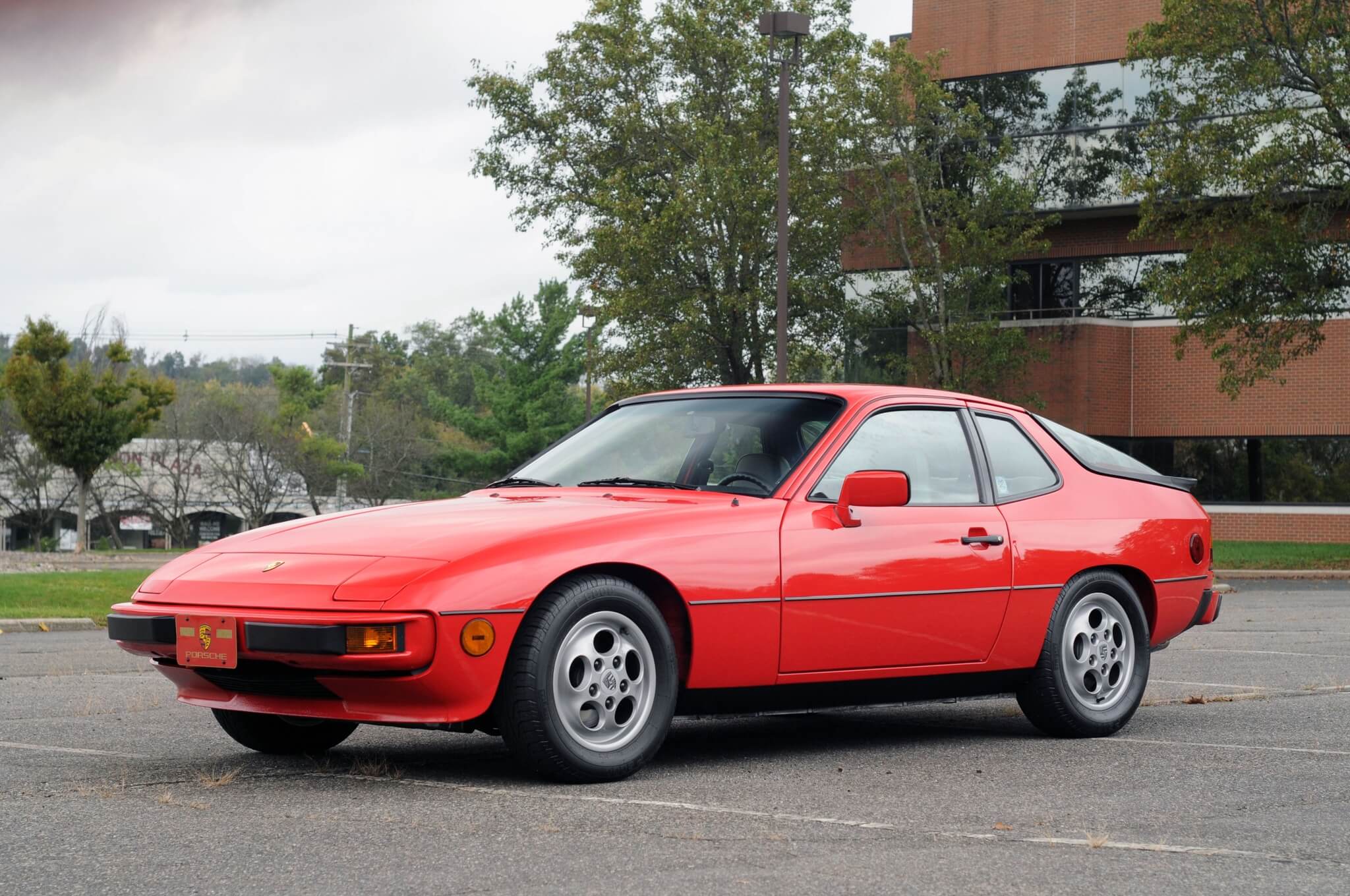 Now available for auction is this 1987 Porsche 924 S finished in Guards Red.  Reintroduced in 1986 as the "924 S", Porsche’s original transaxle sports car was significantly revamped with an improved engine, braking system, and suspension borrowed from the 944 model.  This 1987 example came optioned with a 5-speed manual transmission, air conditioning, electric mirrors, power windows, a sunroof, power steering, and a Light Grey leatherette interior with Porsche script cloth inlays.  A three-owner vehicle, this 924 S has reportedly spent its life in private collections and was on display in the last owner’s climate-controlled private museum since 2016.  Impeccably well preserved and with just under 4,500 miles showing on the odometer, this collector-grade 924 S is now being offered for auction by its seller out of New Jersey accompanied by the original manuals, tools, sales literature, and a Porsche Certificate of Authenticity. 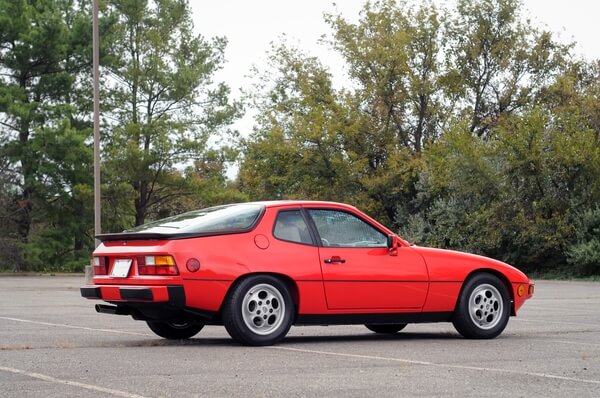 Carrying over the bodywork from the original Porsche 924, this 924 S comes finished in the traditional shade of Guards Red and rides on factory 15” “Phone Dial” wheels mounted with Pirelli P6000 tires dated from 2015.  The finish is described to be all-original and in excellent show-quality condition, detailed images are provided in the gallery along with paint meter readings and a clean CARFAX report. 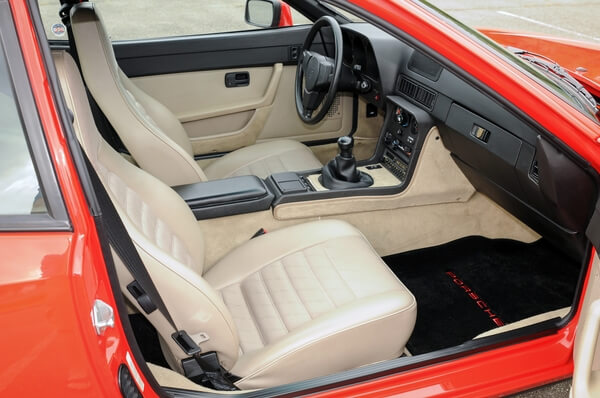 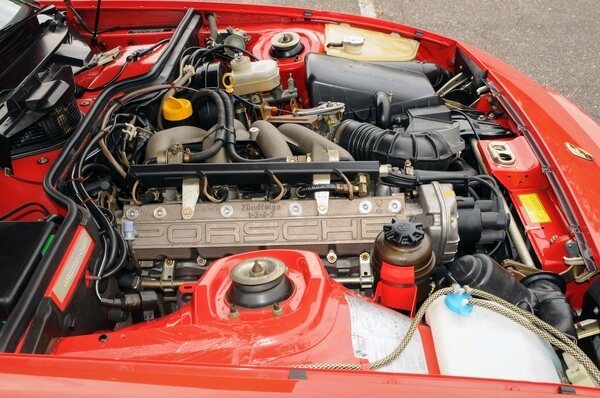 The 924 S was offered with the same 2.5L inline-four engine from the Porsche 944, which was slightly detuned with a lower compression ratio to accommodate regular-grade fuel.  This engine delivers up to 150 HP and 142 lb.-ft of torque to the rear wheels through a 5-speed manual transaxle.  The suspension and braking systems were borrowed from the 944, including ventilated discs with floating calipers at all corners.  This example was also optioned with power steering.  Under the last owner’s care, this 924 S was treated to a full service in 2016 at 3,793 miles including a new battery, cam belt, A/C system recharge, and replacements of the oil, coolant, brake, and transmission fluid. 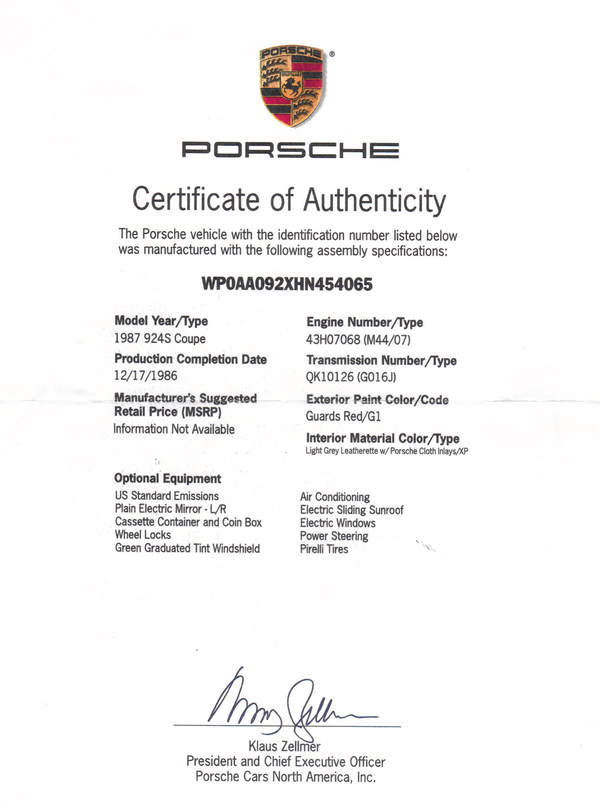 This sale will include a set of keys, the original owner's manuals and sales literature, a toolkit, spare tire, air compressor, some service records, a clean title, and a Porsche Certificate of Authenticity. Easily one of the best-preserved, lowest mileage 924s available, this outstanding 1987 example makes a perfect complement to any Porsche collection or automotive museum.