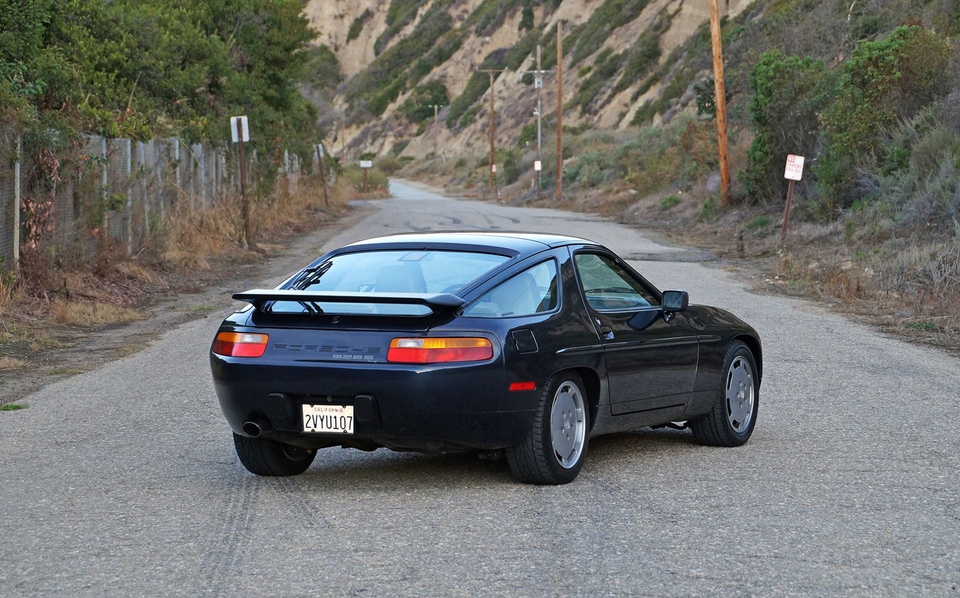 Up for auction is an extremely well-preserved 52k-mile 1987 Porsche 928 S4 finished in gorgeous Marine Blue Metallic over a Linen interior. This 928 was originally sold new from Paul Miller Porsche in New Jersey and remained with the original owner until 2010.  The second and third owners of the car had it under their care until late 2018, at which point it was acquired by the selling dealer. 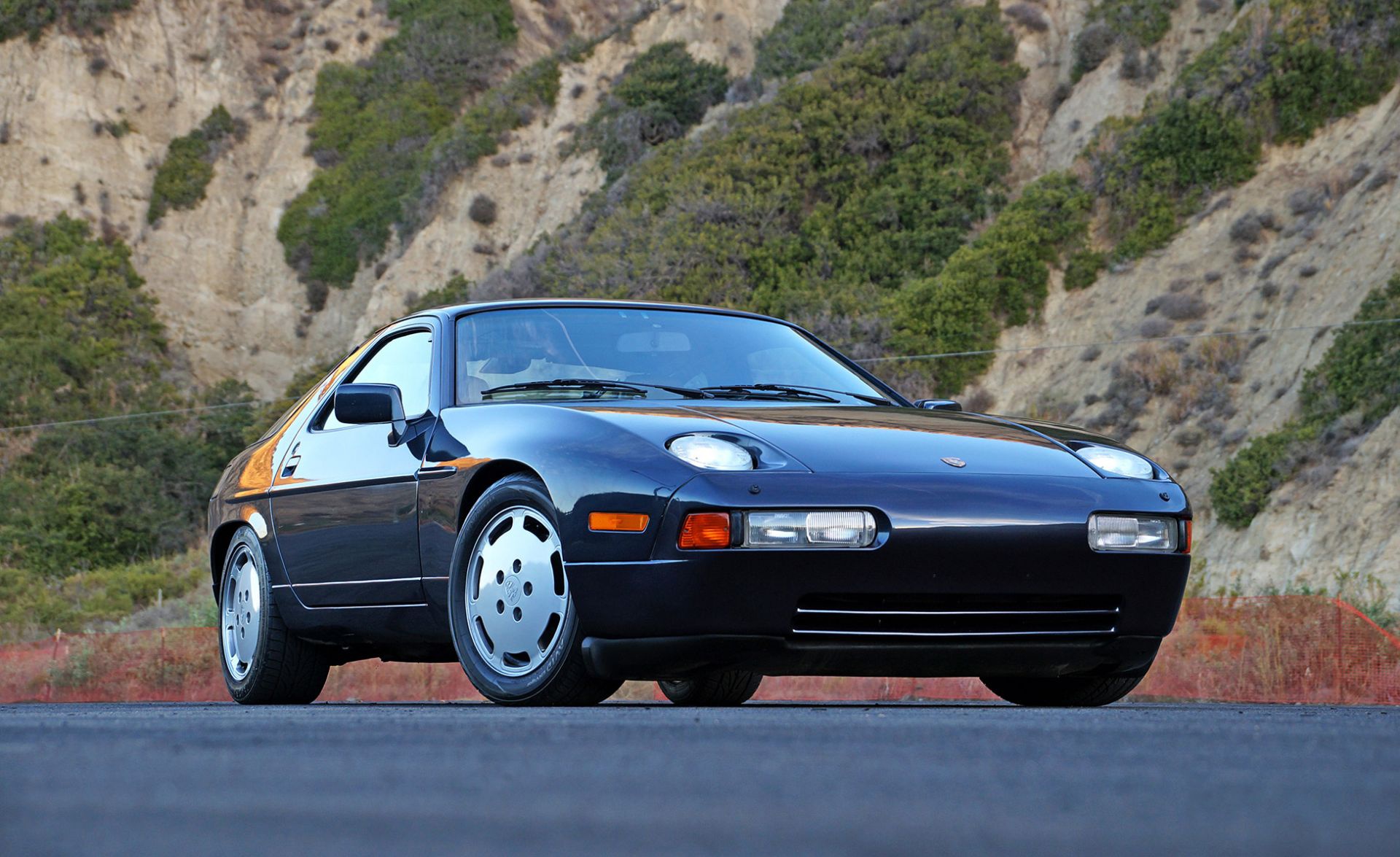 The seller states that the Marine Blue factory paint is all original with the exception of a professional respray of the front bumper.  As shown in the gallery photos, the car shows minor wear, well-below normal for its age and mileage.  The seller notated a small ding just above the drivers-side door lock as well as a few minor chips. Detailed photos of these imperfections are provided. 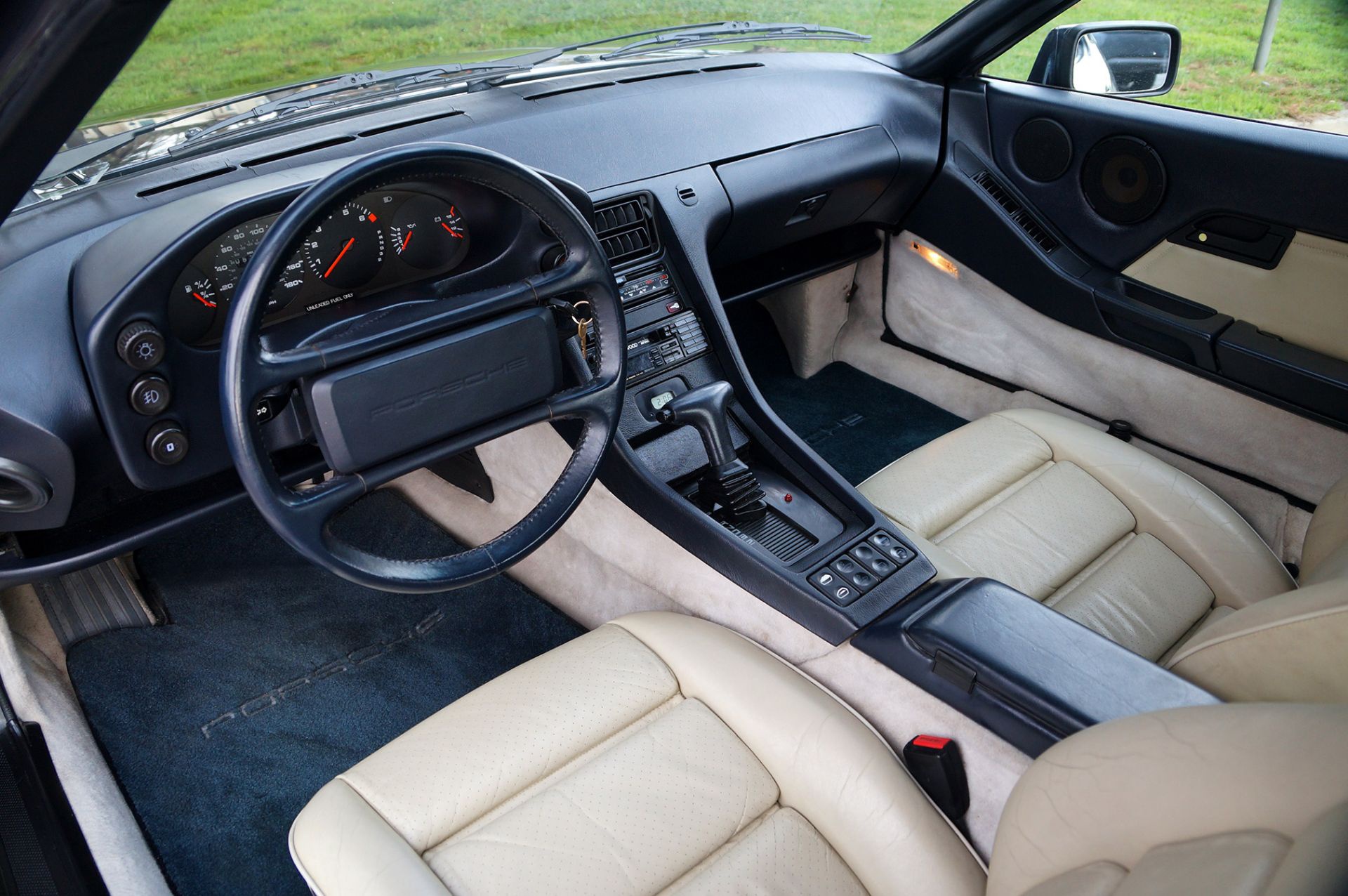 The original Linen leather seats are contrasted beautifully by the blue dash and factory floor mats.  Condition mimics the exterior with only minor (typical) wear on the drivers-side bolster as well as some minor hairline cracks on the upper portion of the dash. With the exception of a Kenwood cassette head unit, the car remains unmodified from new. This 928 was delivered with the following factory options: 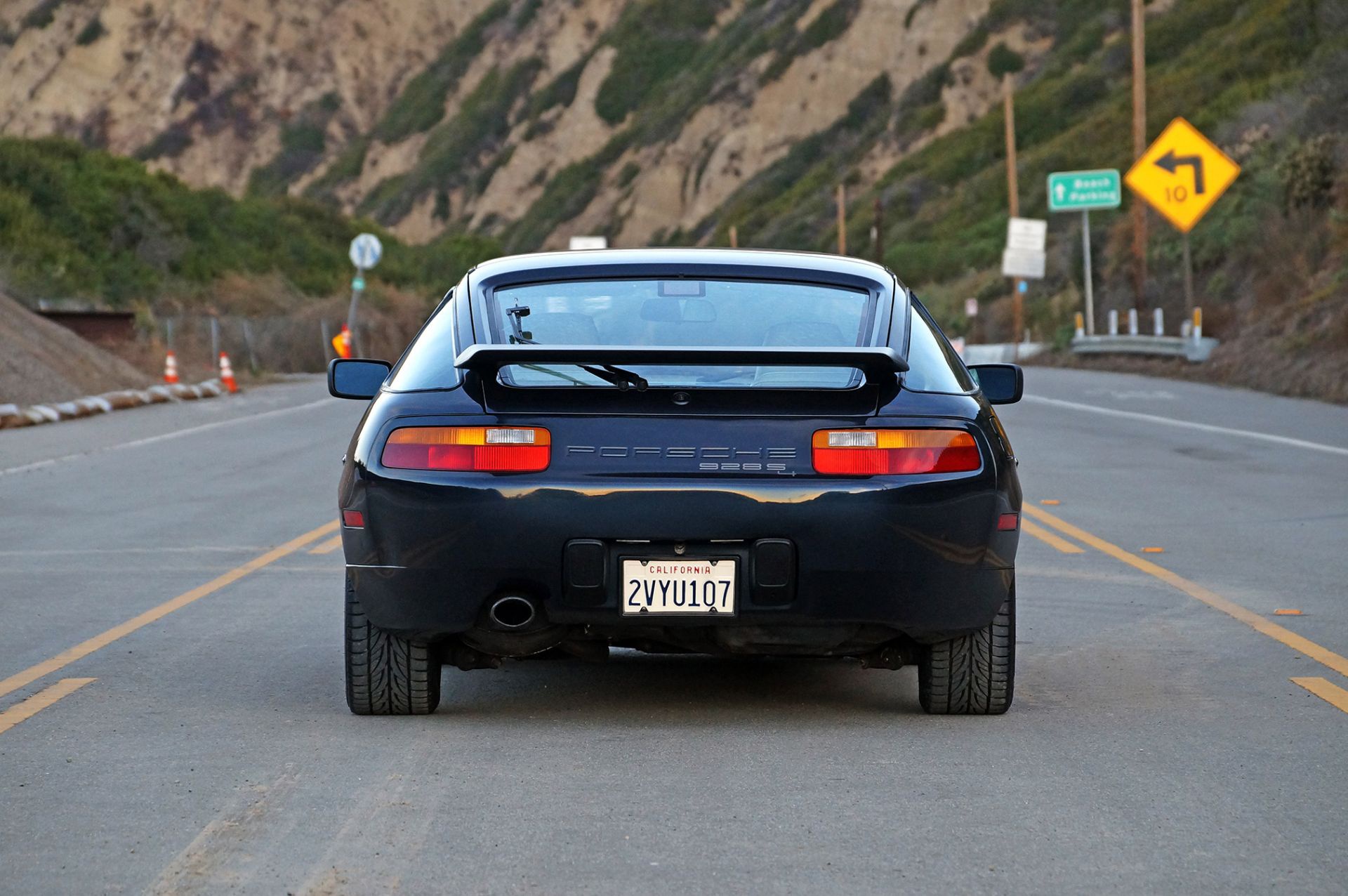 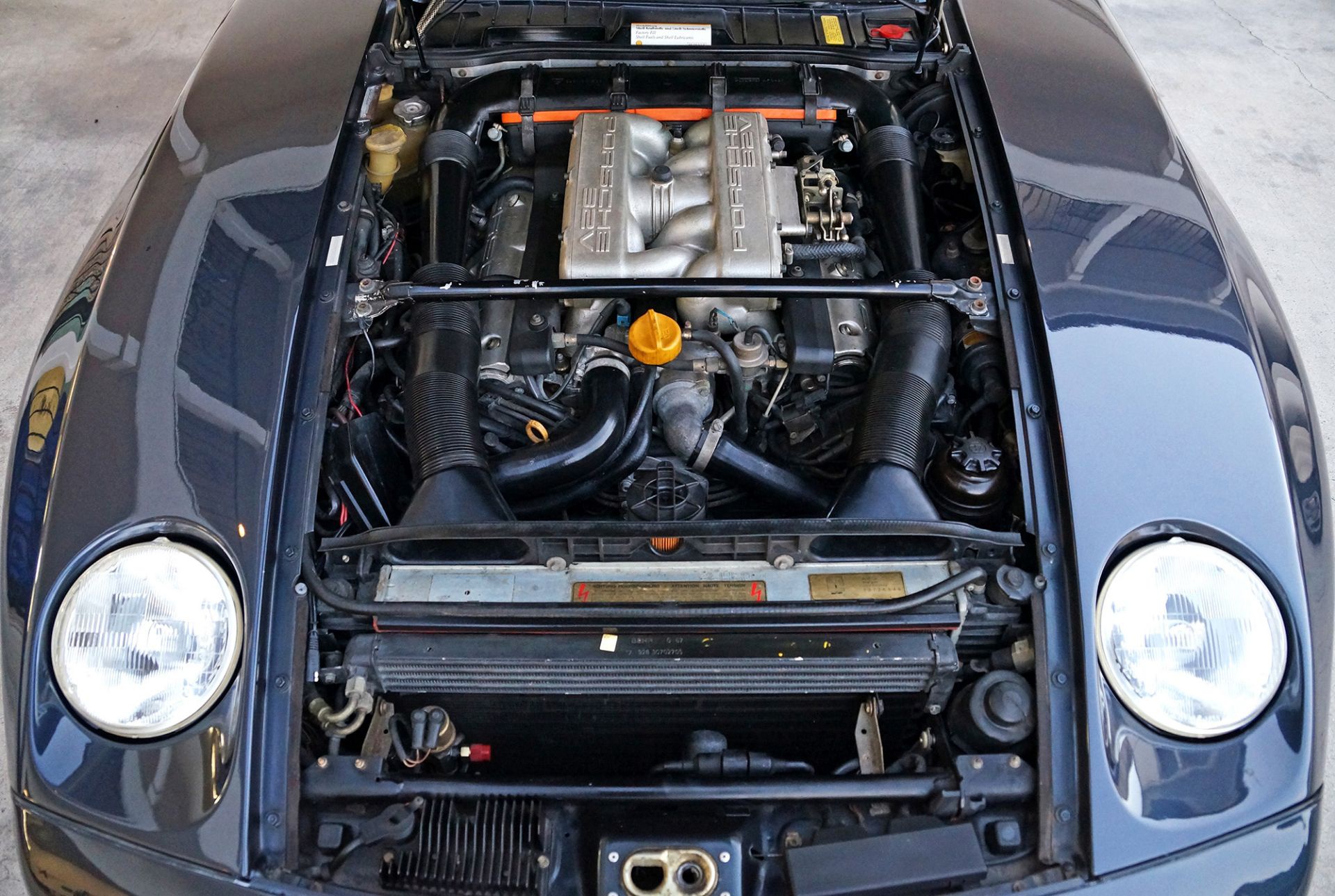 Powering this autobahn cruiser is its original 5.0L V8 and power is delivered to the rear wheels via an automatic transmission. Retaining its original 5.0L V8 and automatic transmission, this autobahn cruiser is stated to be in excellent running condition. A timing belt service was performed several years ago at 51k miles under the care of the second owner.  The seller stated that he has scheduled an inspection to verify the current condition of the timing belt, results of which will be uploaded to this listing as soon as possible.  In addition, the DME (engine control computer) as well as the climate control unit have recently been professionally rebuilt. The seller added the following notes as per a recent PPI: 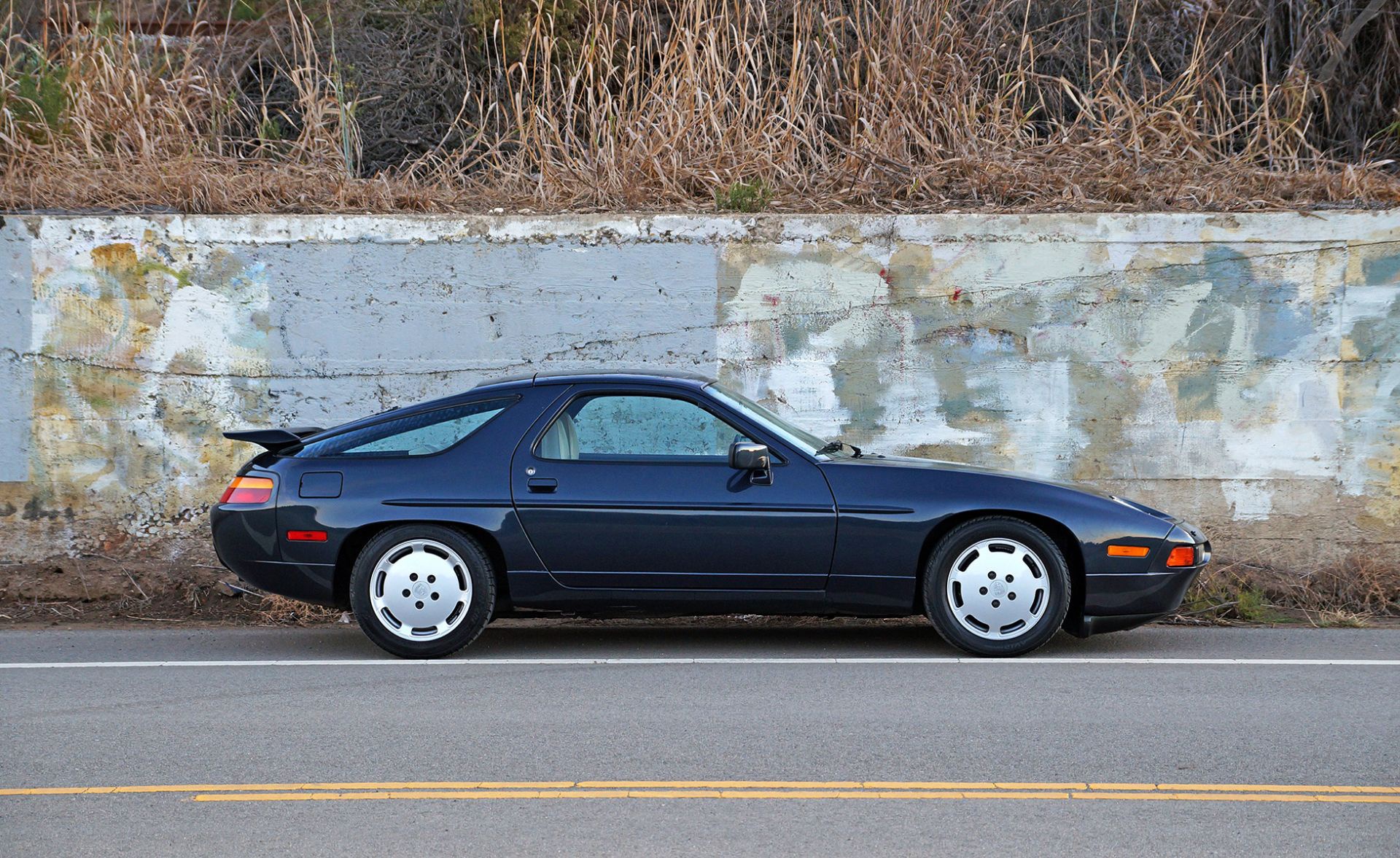 The stock 16″ wheels were professionally refinished and are mounted to a pair of 225/50 Yokohama AVID tires in front and 245/45 Fuzion ZRI tires in the rear, all of which have a healthy amount of tread remaining. 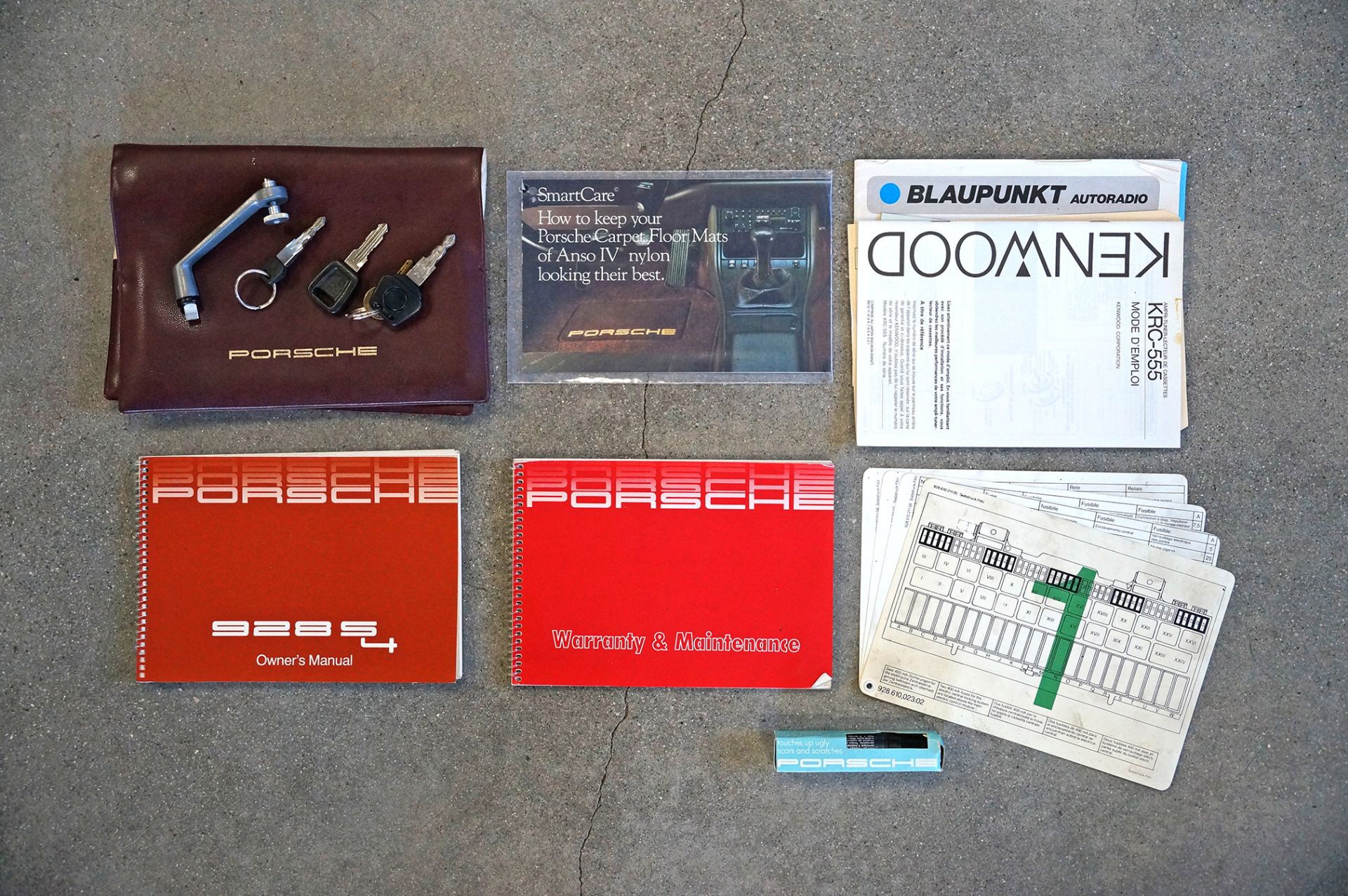 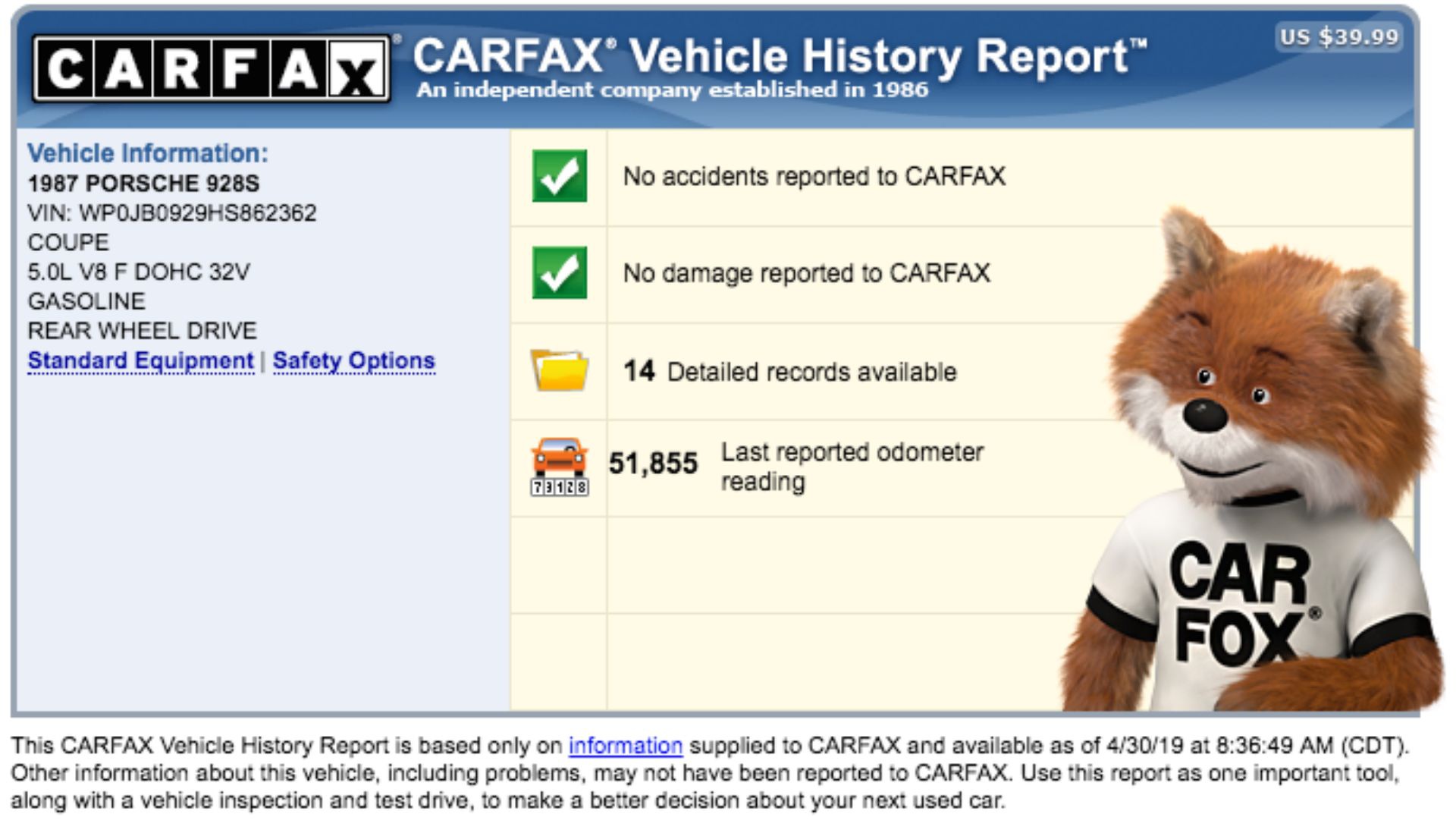