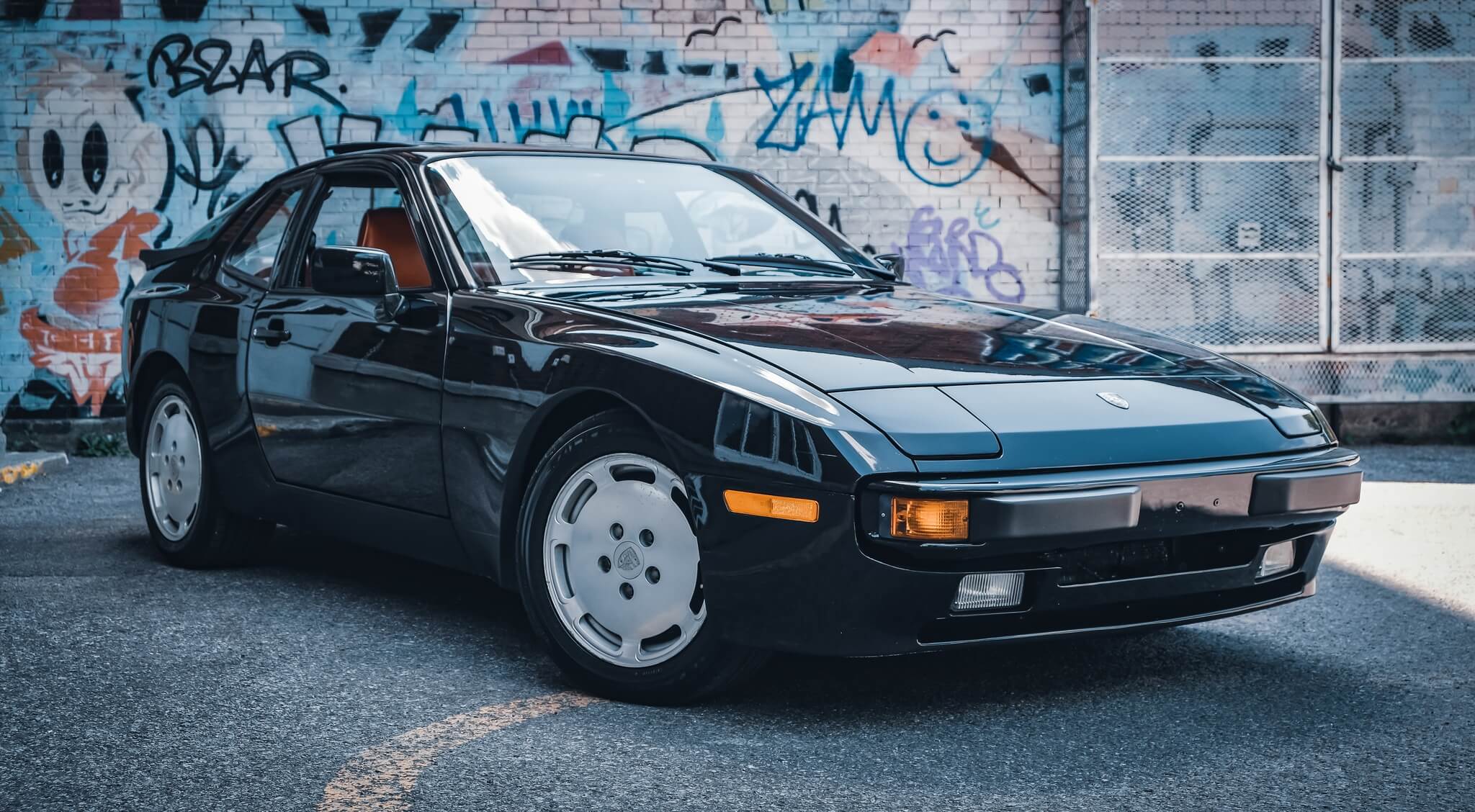 Now up for auction is this 1987 Porsche 944 S finished in Black over a rare CanCan Red interior.  Introduced for the 1987 model year, the 944 S debuted several performance upgrades including a new inline four-cylinder engine with dual overhead camshafts and four valves per cylinder.  This 1987 example was originally delivered to the U.S. and came optioned with a rear window wiper, Koni Sport shock absorbers, a sunroof, and leather seats.  It had been under the care of an older gentleman in Montreal who kept the car in one of his buildings where it sat idle for many years before it was eventually acquired by the current owner, who refurbished and restored the car to the condition we see today.  Now with just under 69k miles showing on the odometer, this beautifully appointed 944 S is being offered for auction by its seller out of Canada. 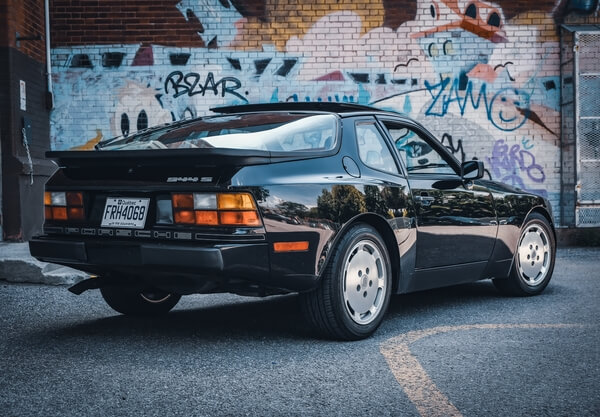 This 944 is finished in nonmetallic Black and rides on factory 16” flat-dish wheels.  Since the seller’s acquisition, the front bumper, left front fender, and both doors were professionally refinished to address cosmetic imperfections.  Some stone chips and minor surface scratches are noted throughout the exterior as well as a few touch-ups on the hood.  Additional images are provided in the photo gallery along with a clean CARFAX report.  The Falken ZIEX tires show date codes from 2012 and are described as being in good condition with 8/32 tread. 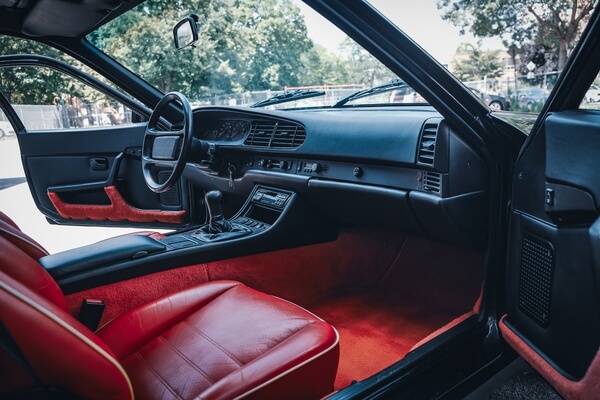 Inside, this 944 S showcases a stunning CanCan Red interior with optional leather seats and contrast piping.  Other factory features include a rear window wiper, 8-way power-operated driver’s seat, cruise control, a sunroof, and a steering wheel with an elevated hub.  The driver’s outer bolster is reported to have been refinished to address wear marks and the shifter bushings are recommended for replacement. The speedometer is currently nonfunctional, although the odometer is said to be working properly along with all other gauges and accessories. 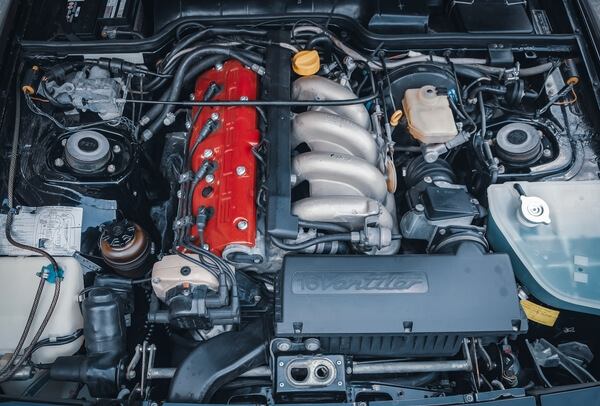 This 944 S was debuted with a new 2.5L inline four-cylinder DOHC engine which sends up to 190 HP and 170 lb.-ft of torque to the rear wheels through a 5-speed manual transaxle.  Other updates for the 944 S include progressive springs for improved handling, larger front and rear anti-roll bars, strengthened wheel bearings, a more powerful brake servo, and improved Bosch DME programming with dual knock sensors.  This example was also optioned with Koni Sport shock absorbers for a firmer and sportier ride.  Recent service items are said to include a new timing belt, water pump, starter, front shocks, brakes, valve cover, gasket, clutch master and slave cylinders, and new engine oil and coolant. 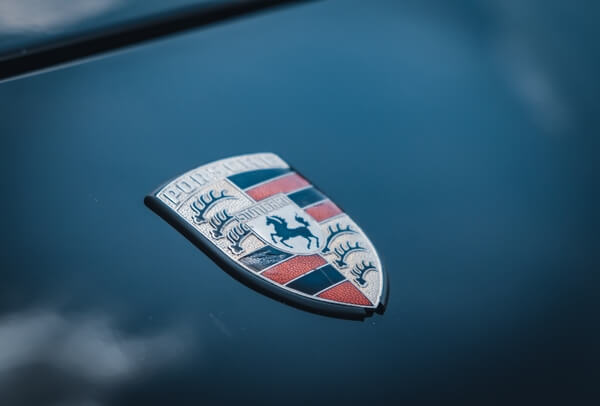 This sale will include a clean title.  Presented in an exceptional color combination and recently treated to some major service items, this 944 S is a perfect choice for any enthusiast in search of a vintage transaxle Porsche.