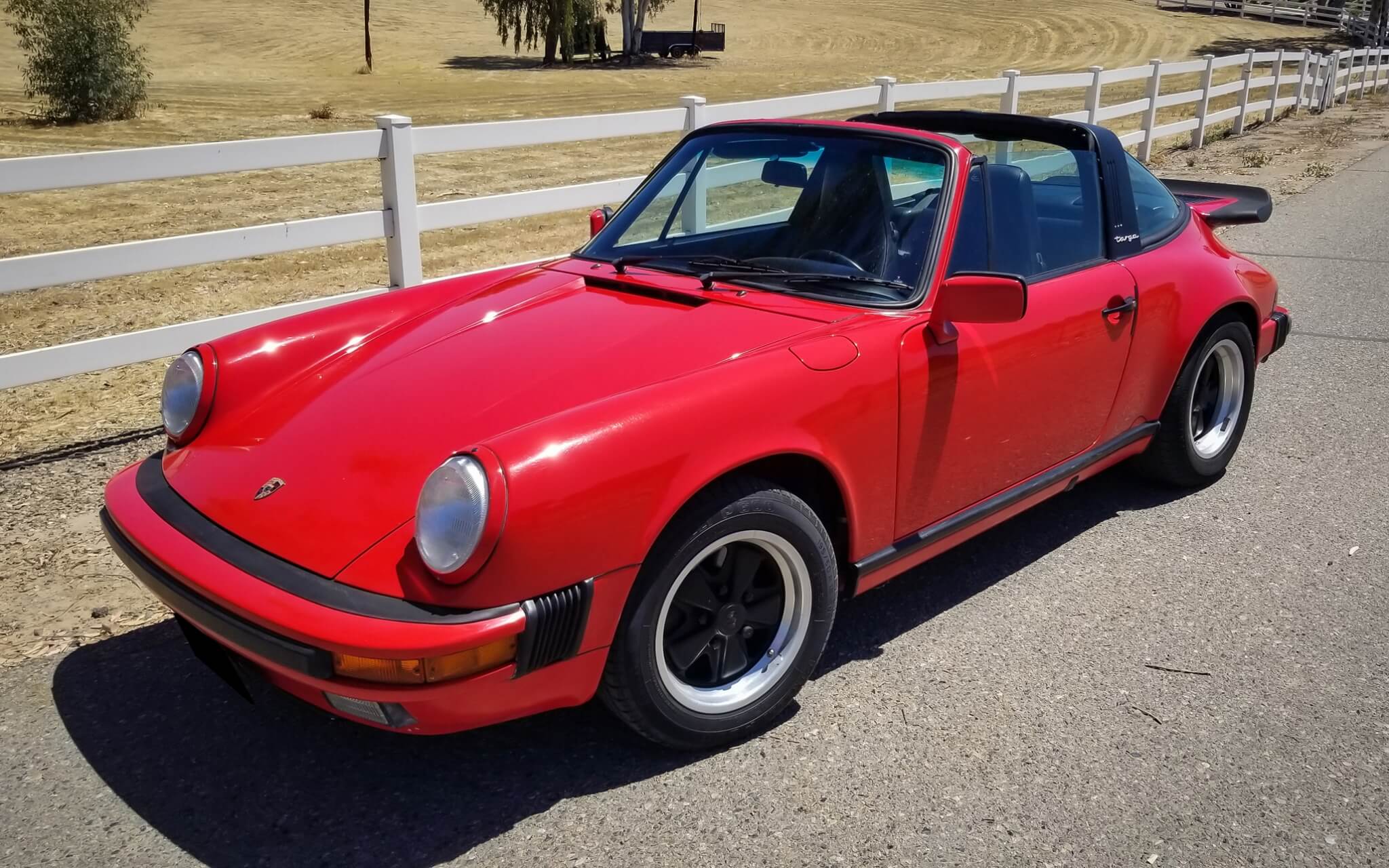 Finished in Guards Red over a black interior, this 1988 Porsche 911 Carrera Targa features a desirable G50 5-speed manual gearbox paired with its air-cooled 3.2-liter engine.  It was purchased new by an attorney in Fort Worth, Texas, and was acquired by the current owner from a Porsche dealership out of Fresno, California in 1992.  Having been kept tucked away in storage over the past 20 years, this classic 911 Targa is now being offered for auction on behalf of its longtime owner out of California. 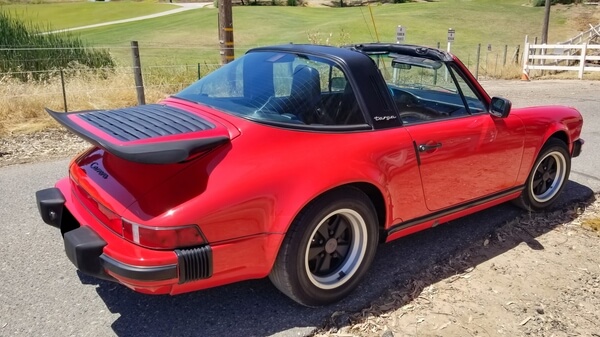 This 911 comes finished in Guards Red (L80K) with a removable black roof panel, Targa band, and wraparound glass rear window. A Carrera-style rear spoiler is fitted at the rear and the car rides on a set of factory 15” Fuchs wheels dressed in older Pirelli P600 tires. Some small dings, swirls, and chips are depicted throughout the exterior as well as a scratch along the driver’s side door, detailed images are provided in the gallery along with a clean CARFAX report. 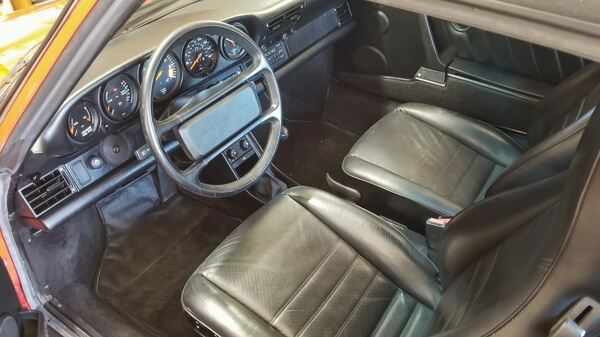 Inside, the cabin remains true to its factory appearance with the original Blaupunkt Reno SQR 46 radio equipped.  Accessories include a power-adjustable driver’s seat, electric windows, cruise control, and a heated rear window.  The interior is described to be in remarkably good condition with few signs of wear, although the front hood struts and engine lid struts need replacement along with the speedometer transmission sensor which is included in the sale.  The odometer previously failed and was repaired by Palo Alto Speedometer and the true mileage remains unknown. The original radio is also inoperable. 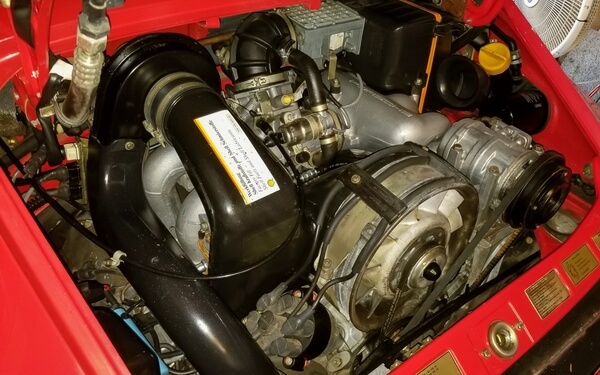 Up to 217 HP is sent to the rear wheels by an air-cooled 3.2-liter flat-six engine paired with a 5-speed G50 manual transmission.  A full service is recommended as the vehicle recently emerged from storage after two decades and no recent maintenance records are available. A recent driving video is provided below. 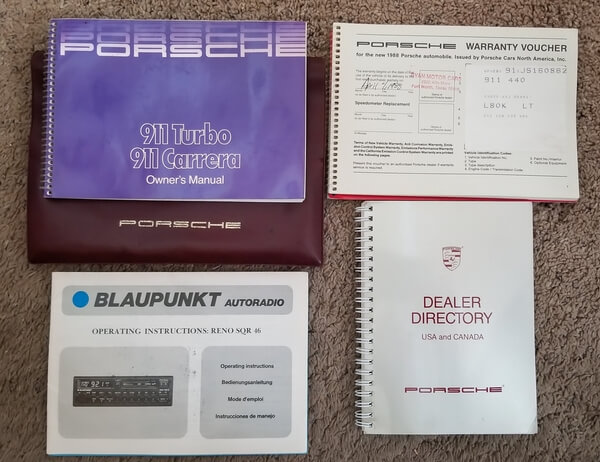 This sale will include the original owner’s manuals, maintenance booklet, toolkit, air compressor, and a clean title.