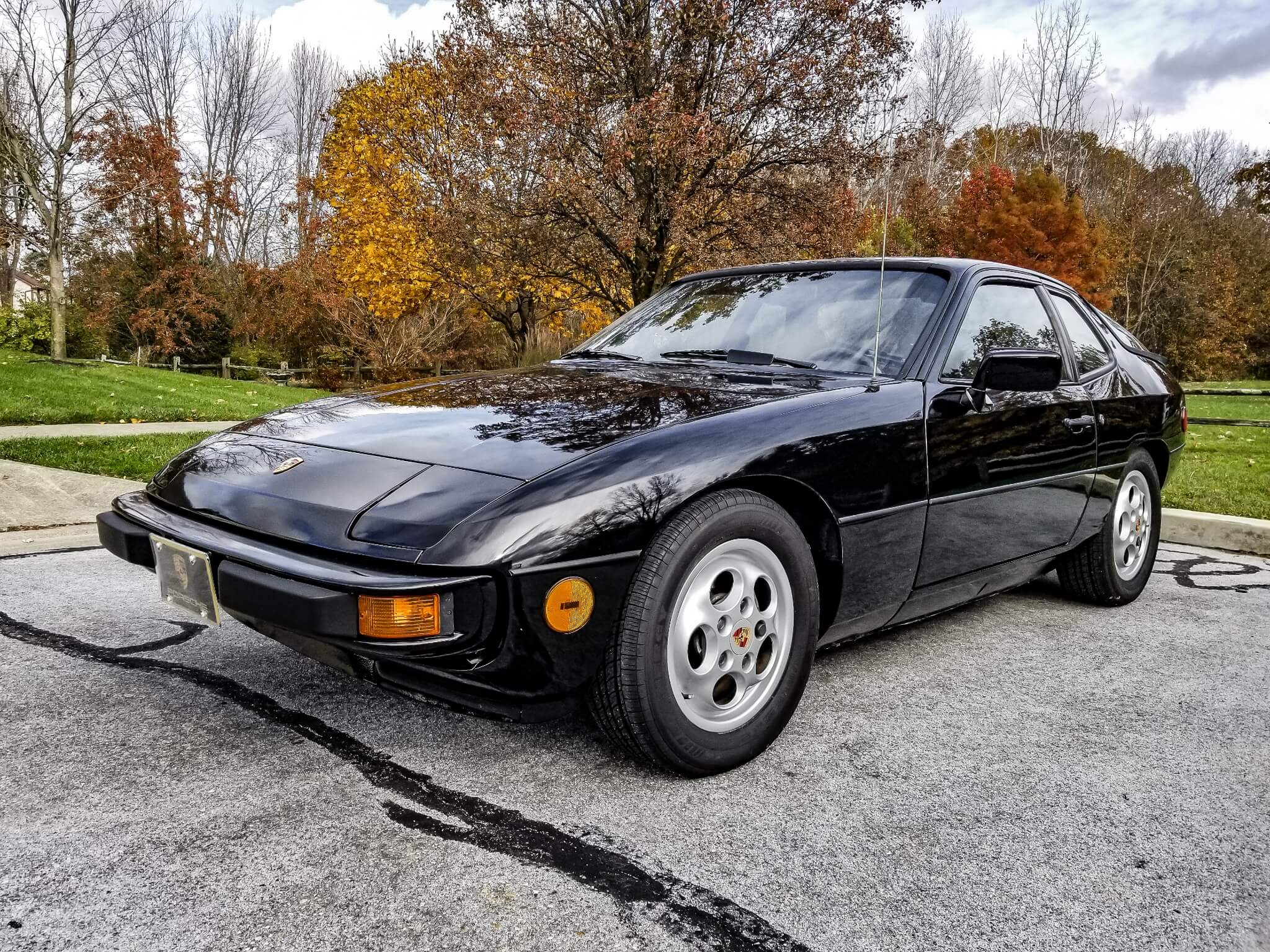 Available for auction is this 1988 Porsche 924 S finished in Black over a brown leatherette interior. Reintroduced in 1986 as the "924 S", Porsche’s original transaxle sports car was significantly revamped with an improved engine, braking system, and suspension borrowed from the 944 model. This 1988 example has been under the care of the current owner for over 20 years while being garage-kept and sparingly driven.  It comes well equipped with a 5-speed manual transmission, air conditioning, electric mirrors, power windows, a rear window wiper, and a sunroof.  The air conditioning system has been converted to R134a and the timing belt and water pump have been replaced within the last 7k miles.  This 924 S is now being offered for auction by its longtime owner out of Ohio. 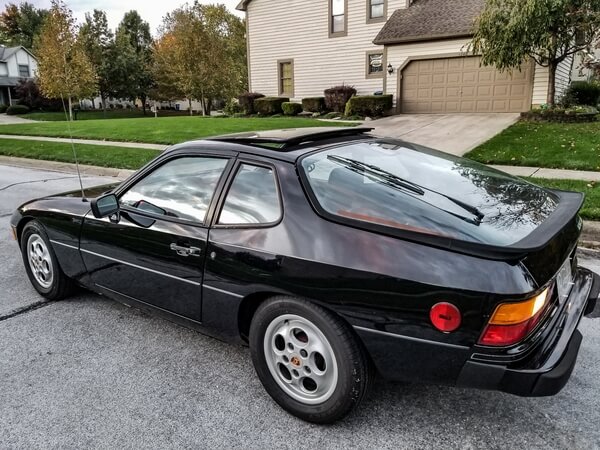 This 924 S comes finished in Black and sports factory 15” Phone Dial wheels which have been refinished and dressed in a set of Michelin MXV4 tires about four years ago. The car was completely refinished for cosmetic purposes in 2007 and the original color of the car was Almond Beige Metallic (LY1Y).  Some signs of road-going wear are noted throughout the exterior and remnants of the original paint are present beneath the carpet in the trunk, detailed images are provided in the gallery along with a damage-free CARFAX report. 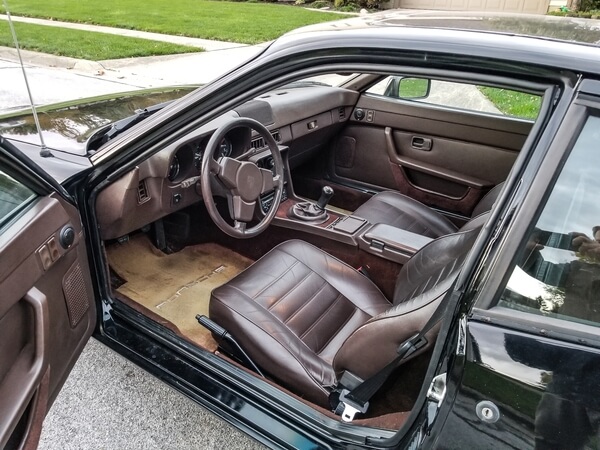 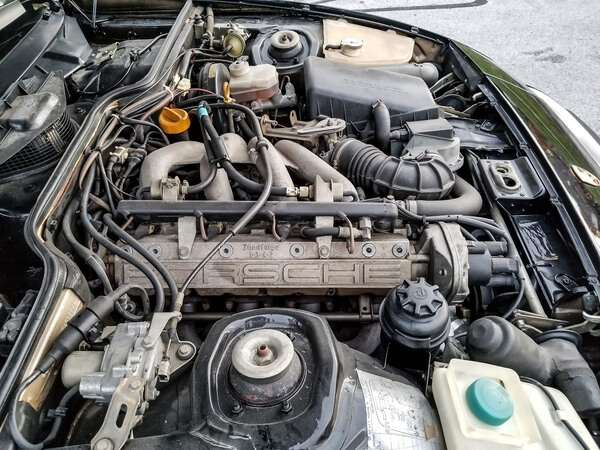 The 924 S was offered with the same 2.5L inline-four engine from the Porsche 944, which was slightly detuned with a lower compression ratio to accommodate regular-grade fuel.  This engine delivers up to 150 HP and 142 lb.-ft of torque to the rear wheels through a 5-speed manual transaxle. The suspension and braking systems were borrowed from the 944, including ventilated discs with floating calipers at all corners. CARFAX highlights service records dating as far back as 2001 and the seller reports the timing belt and water pump to have been replaced within the last 7k miles.  The A/C has also been recharged and converted to R134a. 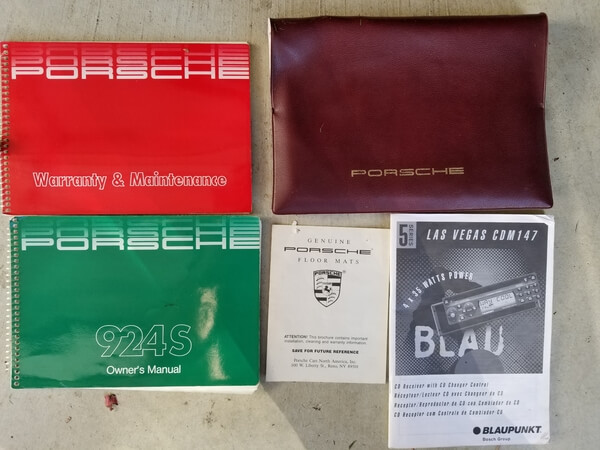 This sale will include the original owner's manuals, toolkit, spare tire, and air pump. A branded title (not actual mileage) was issued by the state of Ohio in 1999. This 924 offers an excellent value for any enthusiast looking to get behind the wheel of a vintage transaxle Porsche, do not miss out.