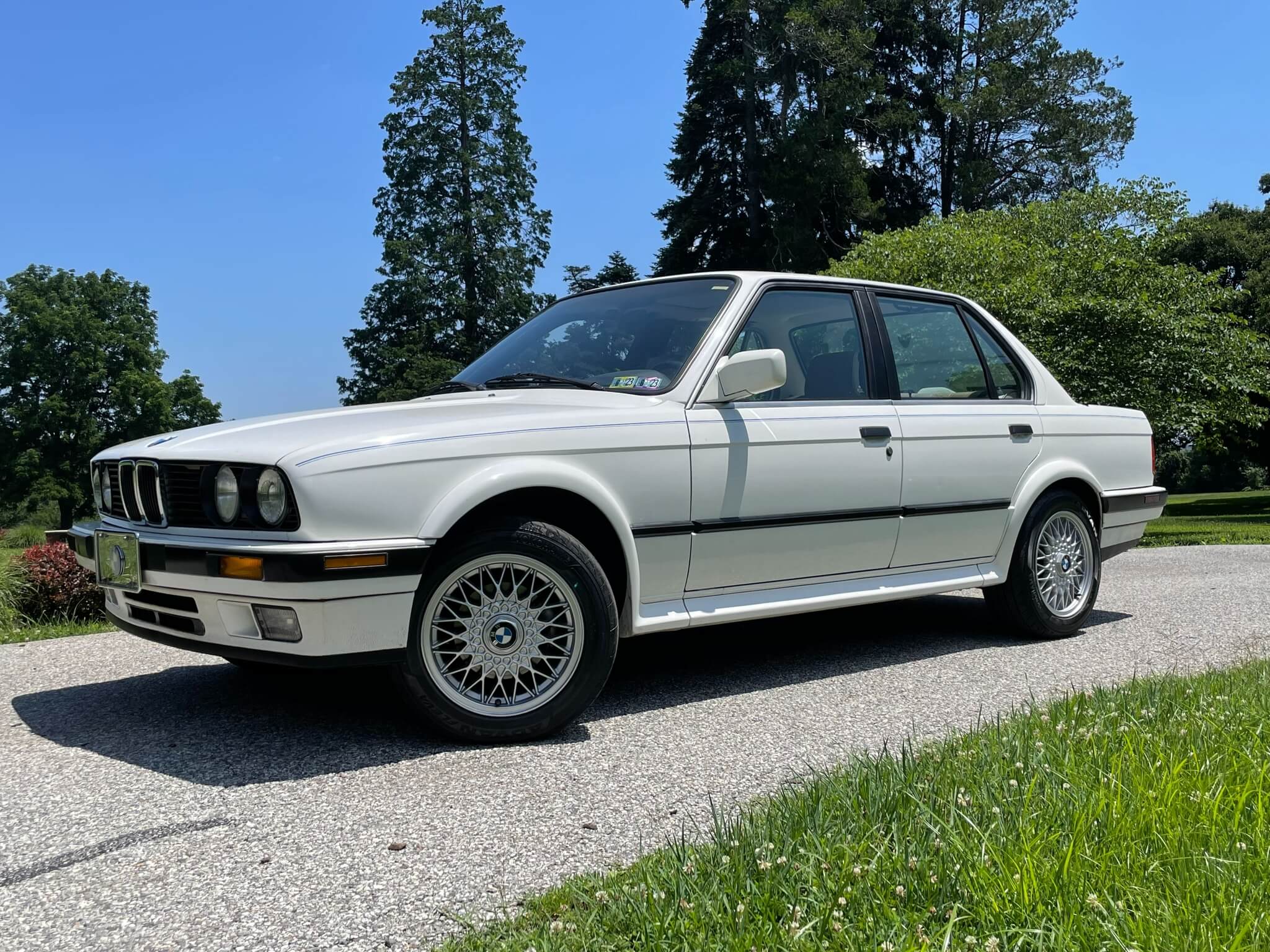 Representing the second generation of the BMW 3-Series, the E30 was the first BMW to be offered with all-wheel drive as the 325iX model. This 1989 sedan is finished in Alpine White over a Pearl Beige leatherette interior and was optioned with a 4-speed automatic transmission. It had been registered in New Jersey and Pennsylvania before being acquired by the current owner in June of 2022. Said to be one of 1,229 all-wheel-drive sedans produced for the United States in 1989, this 325iX is now being offered at auction by its seller out of Pennsylvania showing approximately 78k miles on the odometer. 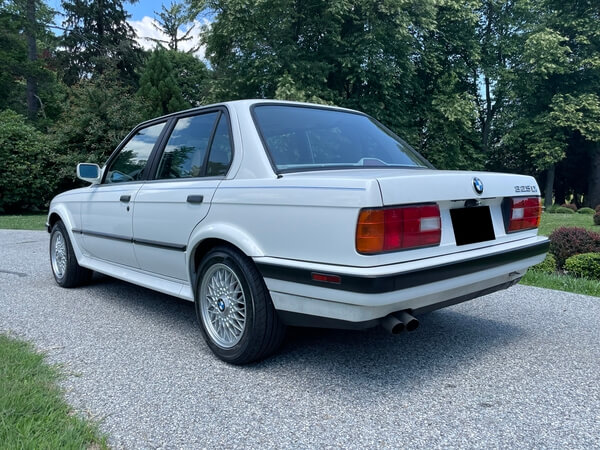 The exterior is finished in Alpine White (300) with blue pinstriping and is said to have been refinished under previous ownership. Equipment includes quad headlights, flared wheel arches, iX-specific side skirts, polished trim, power-adjustable mirrors, a power antenna, chrome kidney grilles, a front air dam with integrated fog lights, and dual exhaust tips. The seller reports some rock chips on the front end and a cracked driver’s side taillight, detailed images are provided in the gallery along with a clean CARFAX report. The model-specific deep offset 15” cross-spoke wheels are mounted with new Yokohama Advan Fleva tires. 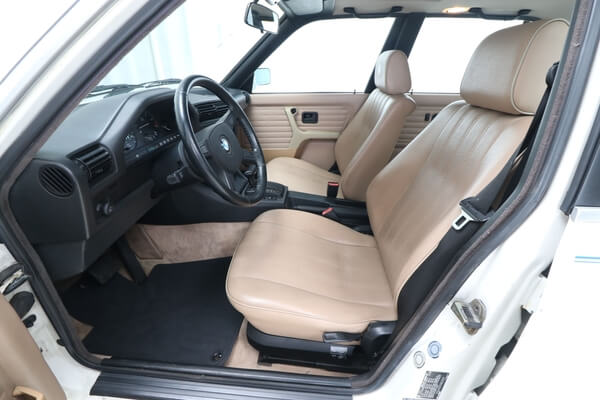 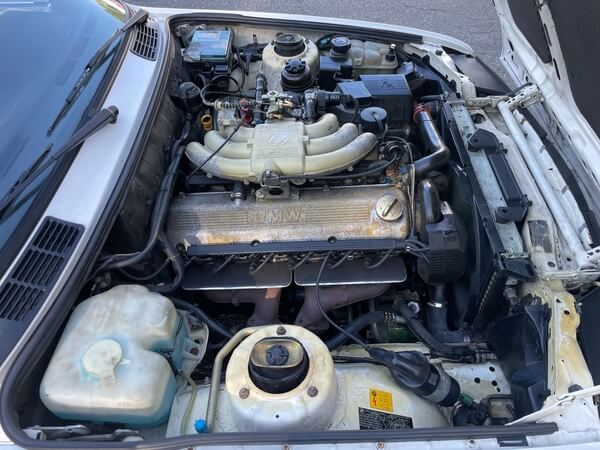 The E30 325iX is equipped with a 2.5L M20 inline six-cylinder engine producing up to 168 HP and 164 lb.-ft of torque. Power is routed to all four wheels through a 4-speed automatic transmission. A sticker affixed in the engine bay shows the timing belt was changed in December 2018, and service records indicate the timing belt and water pump were replaced previously in 2011. The seller notes some corrosion is visible on the undercarriage, including the exhaust which shows some holes in the catalytic converter. 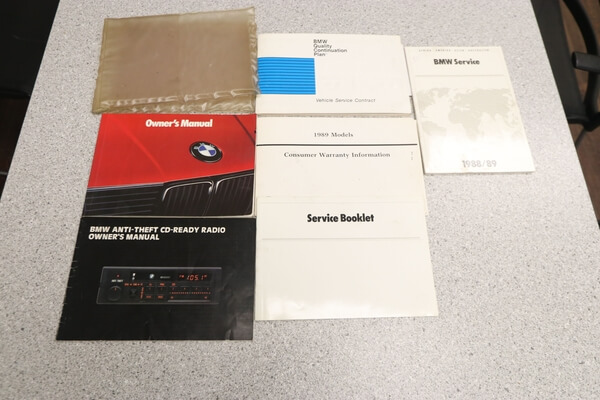 This sale will include a clean title, the owner’s manuals, spare parts, and some maintenance documentation.