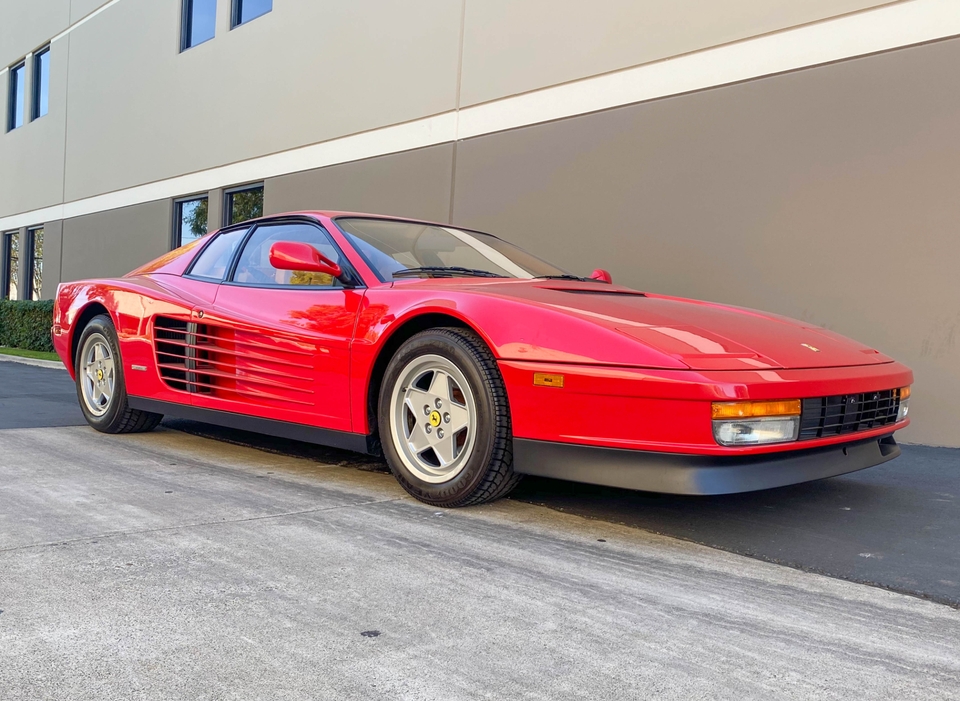 We are pleased to offer this absolutely pristine 1990 Ferrari Testarossa, one of only 452 U.S. market examples built for the model year.  Reported to have been kept in climate-controlled storage in a California collection from new, this Testarossa has been preserved in flawless original condition with only 166 miles showing on the odometer, of which 75 were driven during testing at the Ferrari factory.  It has been regularly started and routinely serviced to maintain excellent operating condition.  Finished in Rosso Corsa over Beige leather, this untouched 1990 Ferrari may very well be the finest example of the iconic Testarossa left in the word.  It is now being offered by its seller in Newport Beach, CA accompanied by its original Louis Vuitton luggage set with dust covers. 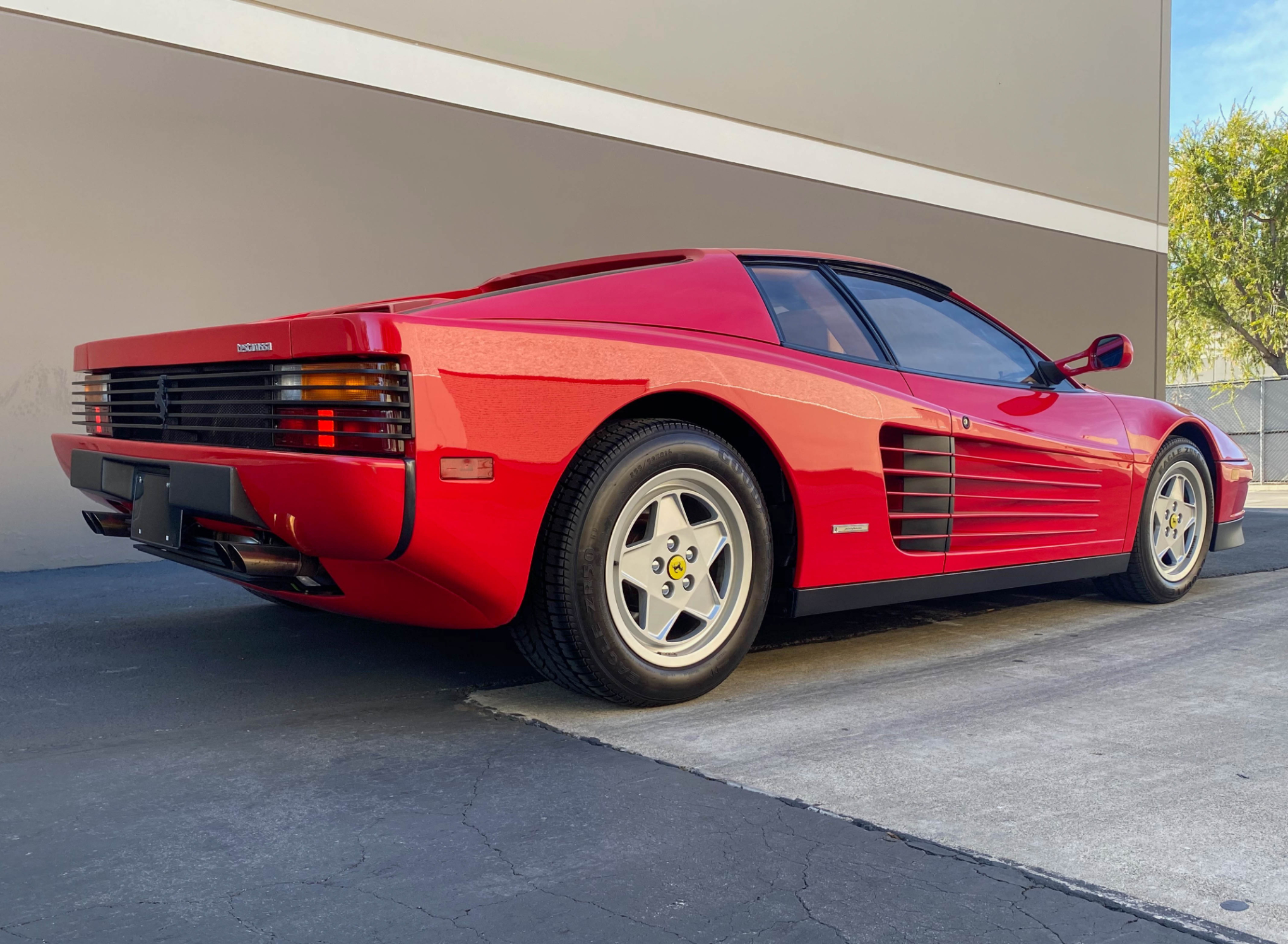 The traditional Rosso Corsa paint is stated to be all original and in flawless condition.  Detailed images are provided in the photo gallery.  The seller does note that holes have been drilled in the front bumper for the option of mounting a license plate.  The wide Pininfarina-designed bodywork is most notable for its striking angles and distinctive side strakes that cover large radiator cooling vents.  This U.S market example can be identified by its rectangular side marker lights, black rear bumper, and third brake light integrated into the vented rear engine cover.  This example rides on its factory 16” 5-lug alloy wheels that remain dressed in their original Goodyear tires.  The seller notes that the car has been regularly rolled-around to prevent the tires from flat-spotting. 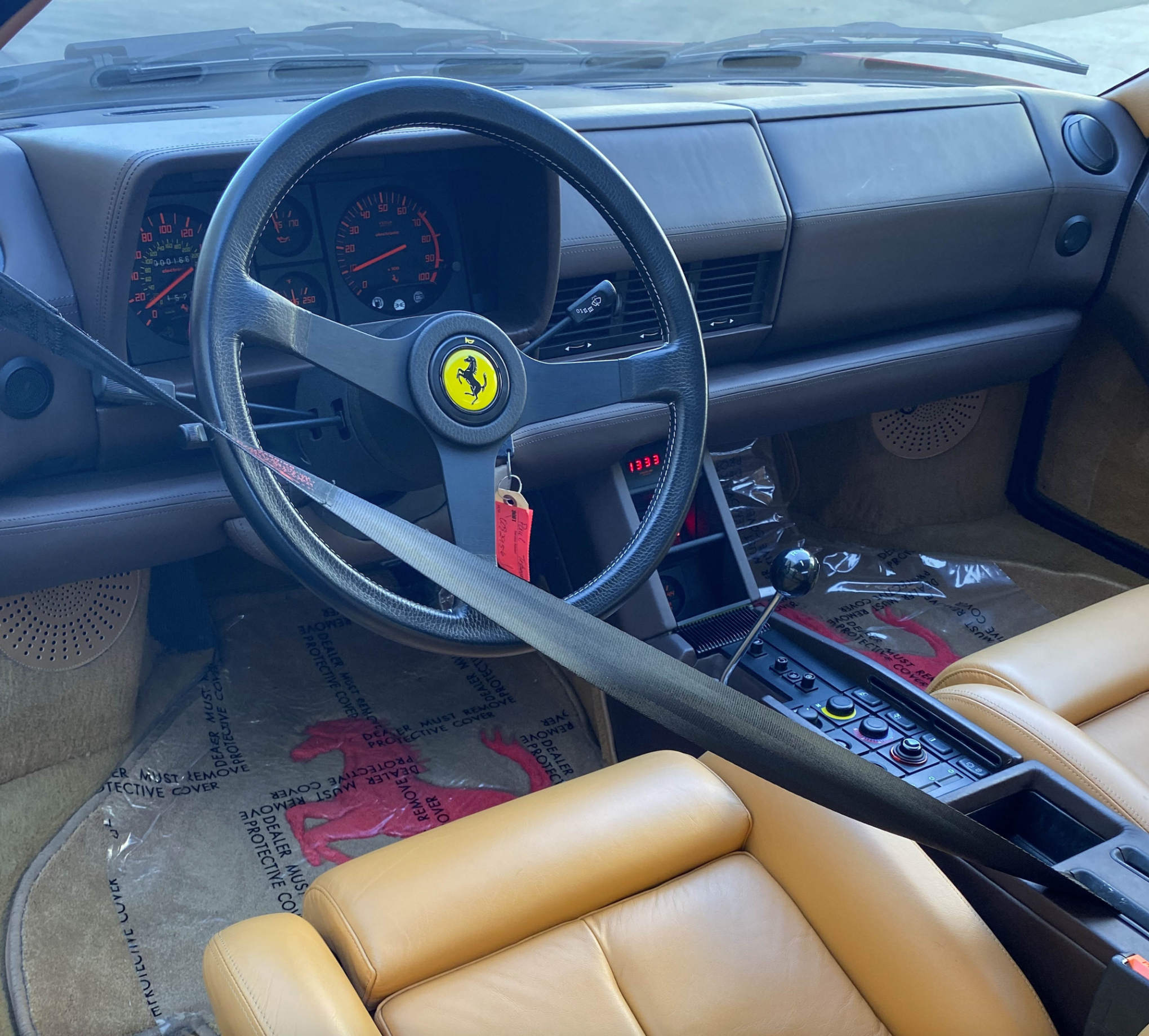 The tan Connolly leather interior features matching carpets and a black leather dashboard.  The cabin is said to be preserved in like-new condition having had seat covers equipped and protective delivery plastic over the carpet floor mats.  A small crack is depicted on the shift knob for the 6-speed gated shifter.  This example is accompanied by a full set of Testarossa-branded Louis Vuitton luggage that was originally optioned with the car.  All gauges and accessories are said to be fully functional. 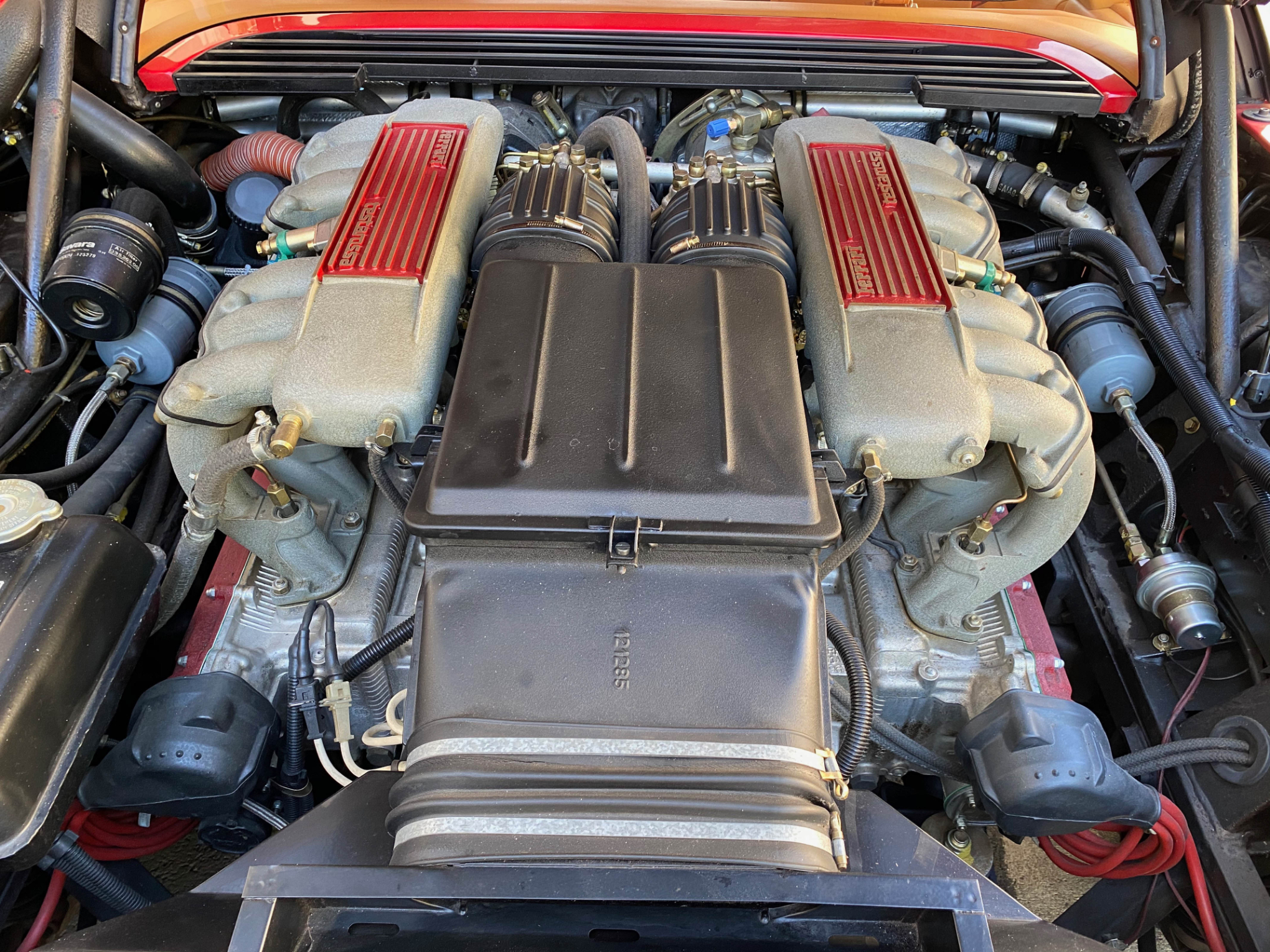 One of the most iconic supercars of its era, this Testarossa carries a mid-mounted Tipo F113 flat 12-cylinder engine with 4-valves-per cylinder, dry-sump lubrication, Marelli Microplex ignition, and Bosch fuel injection.  380 HP is delivered to the rear wheels by way of a 5-speed gated manual transaxle with a limited-slip differential.  The Testarossa was evaluated by Car & Driver at a 0-60 time of 5 seconds and a top speed of over 175 MPH.  This example is said to have undergone annual recommended service and inspection through Ferrari as well as being routinely started to maintain proper running order. 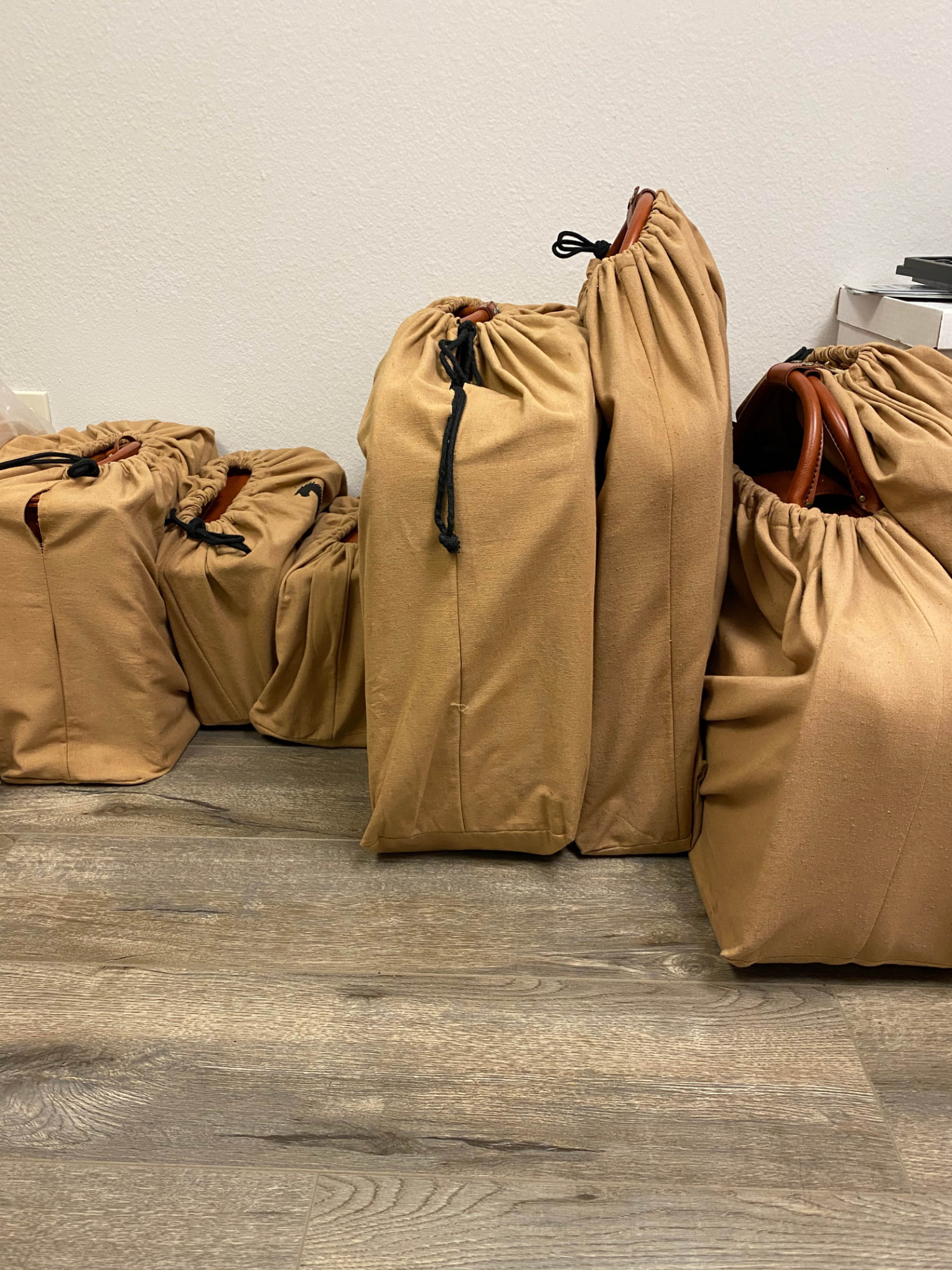 This sale will include an original Louis Vuitton luggage set with dust bags, a car cover, and a clean title.  This is an extremely rare opportunity to own what is likely the best-preserved Ferrari Testarossa in existence.