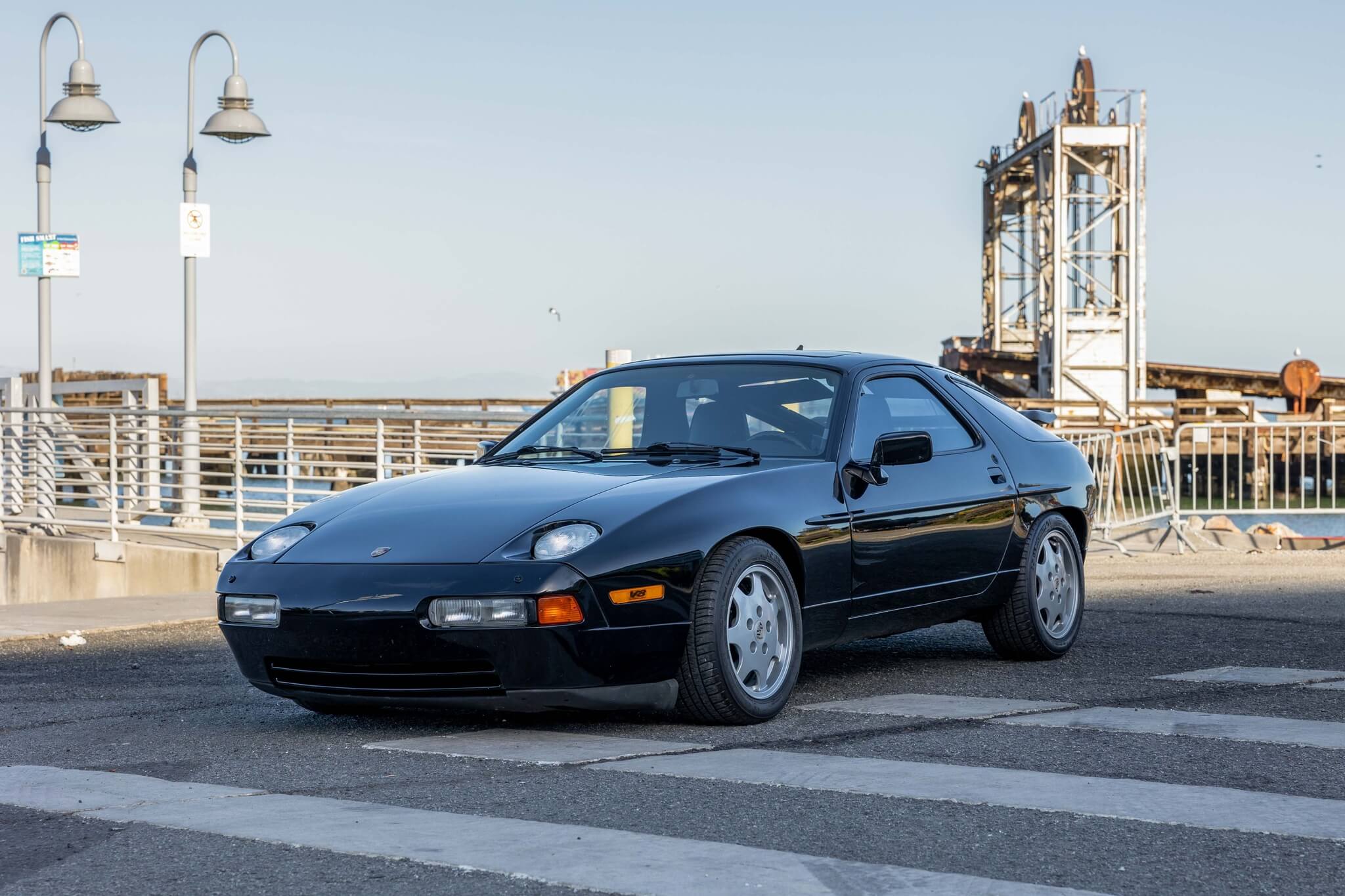 Produced between 1989 and 1991, the GT was offered as Porsche’s high-performance 928 grand tourer featuring increased power as well as a 5-speed manual transaxle paired with a variable PSD limited-slip differential. This 1990 example is one of only several hundred 928 GTs delivered to North America and comes finished in Black over a matching partial leather interior.  The car is accompanied by an extensive collection of maintenance records and was recently treated to a top-end engine rebuild including a new timing belt and water pump. Showing approximately 151k miles on the odometer, this rare 928 GT is now being offered for auction at no reserve by its seller out of California. 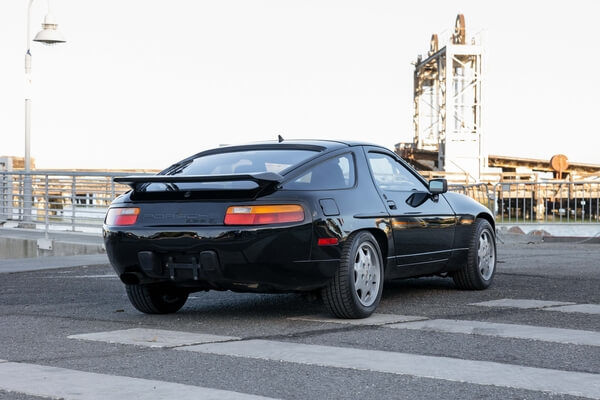 This 928 is finished in Black (L700) with matching body side moldings and a black polyurethane rear spoiler. The factory 16” Design 90 cast alloy wheels come dressed in Michelin Pilot Sport AS3 tires from 2017. An invoice shows the hood, bumper, and front fenders to have been repaired and refinished by LBJ Collision in 2018 as well as a replacement rear spoiler purchased in 2011.  Other areas of the car are believed to have been refinished and the seller describes the exterior to be in good overall condition apart from some minor dents and a ripple on the C-pillar.  Additional images are provided in the gallery along with a CARFAX report showing front-end damages in 1993 and 1995 as well as rear-end damage in 2003. 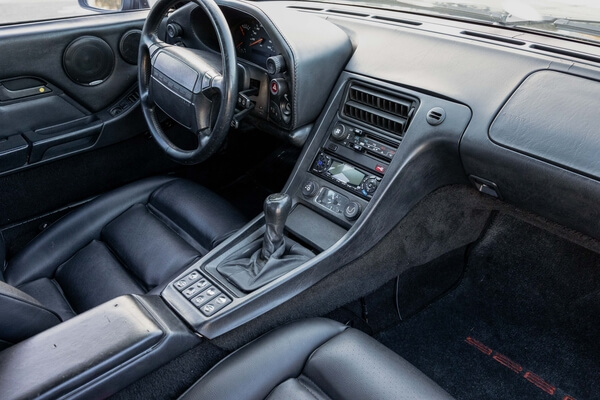 The black partial leather interior includes power-adjustable front seats, an electric sunroof, cruise control, and climate control with extended rear-seat air conditioning.  An aftermarket radio head unit has been installed and the seats were previously reupholstered.  Some cracks are noted on the dashboard, the printed icons on some buttons have faded, and the mirror adjustment knob is missing its plastic cap.  The left-side speakers are currently inoperable and the electric hatch release does not function, although the motor for the mechanism still works. All other features and accessories are said to be working properly including the A/C which received a recharge and a new receiver/dryer in April of 2022. 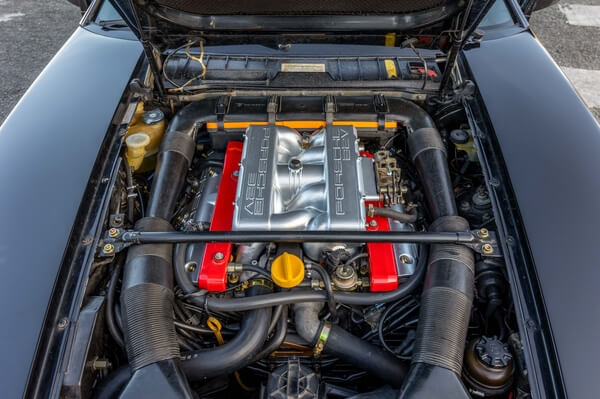 The 5.0L 32-valve V8 engine in the 928 GT was specially tuned from the factory to produce up to 326 HP and 317 lb.-ft of torque using a modified control unit and a more aggressive camshaft layout with altered timing profiles.  The GT was also offered as standard with a 5-speed manual transaxle and a variable PSD limited-slip differential. Extensive maintenance records are provided for reference in the gallery and the seller reports a top-end engine rebuild was completed in March of 2022 including modern multi-jet fuel injectors and an extrude-honed intake manifold. The timing belt was also replaced along with the water pump, coolant hoses, fuel lines, and vacuum lines as well as the brake, power steering, and differential fluids. 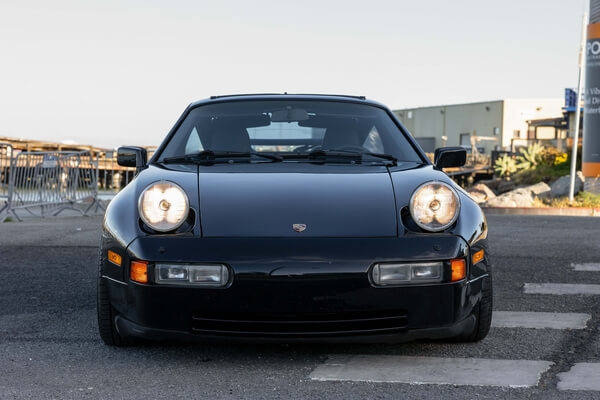 This sale will include a clean title and maintenance records.