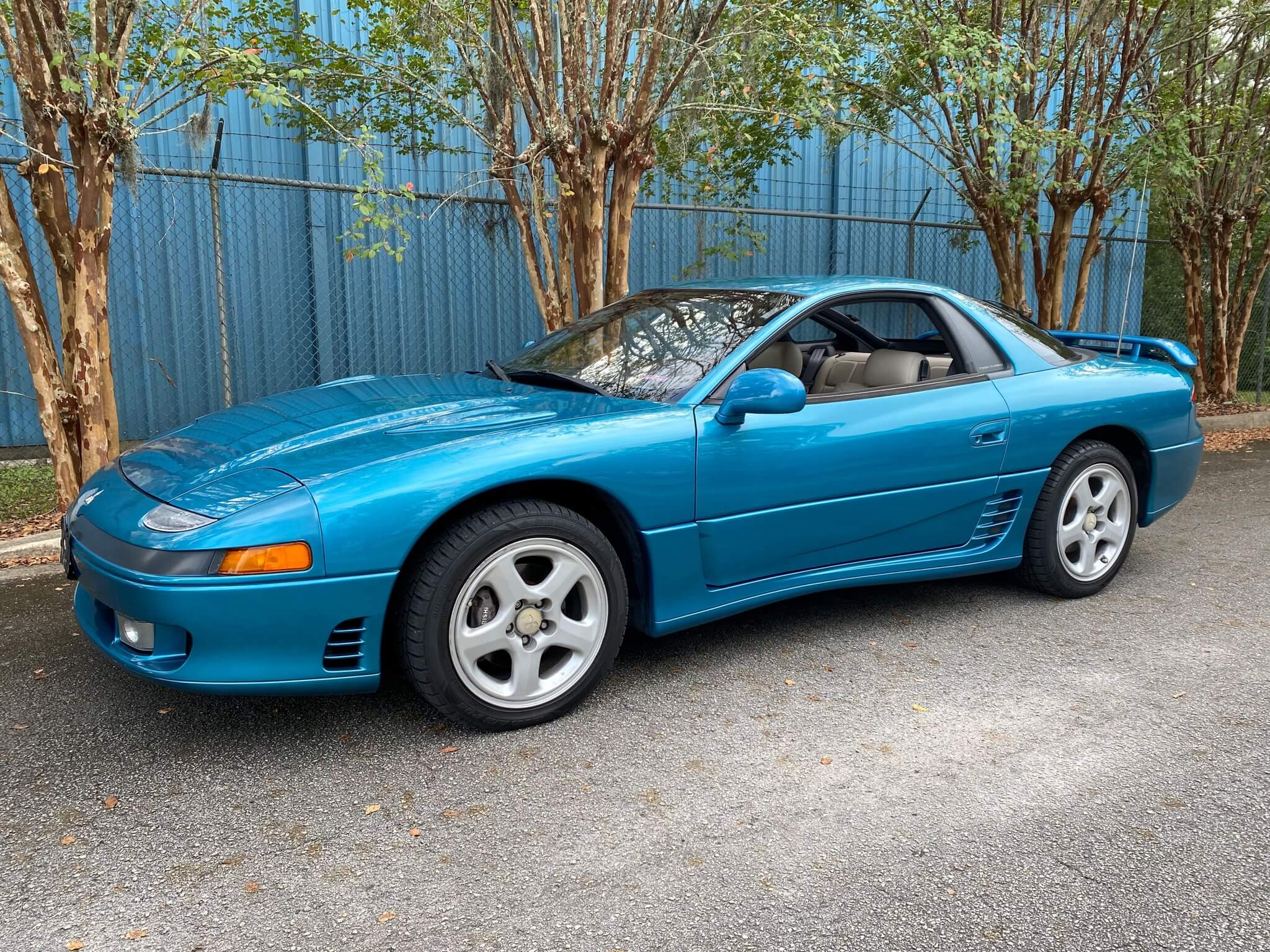 Available for auction is this 1991 Mitsubishi 3000GT VR-4 finished in Jamaican Blue Metallic over a cream leather interior. Mitsubishi debuted the 3000GT as a 2+2-seater grand touring coupe to compete with the Nissan 300ZX and Toyota Supra. The range-topping VR-4 model was a mechanical marvel of its day, offering full-time all-wheel drive, four-wheel steering, active aerodynamics, a variable-note exhaust system, electronically controlled suspension, and a twin-turbocharged DOHC engine. This 1991 example is said to have remained under the care of the original owner up until 2015 at 26k miles.  The previous owner acquired the car in 2017 and has since carried out several notable services including a new timing belt, fluid changes, new brakes, tires, and a battery replacement. Now with just over 34k miles showing on the odometer, this nicely preserved 3000GT VR-4 is being offered for auction by its seller out of Florida. 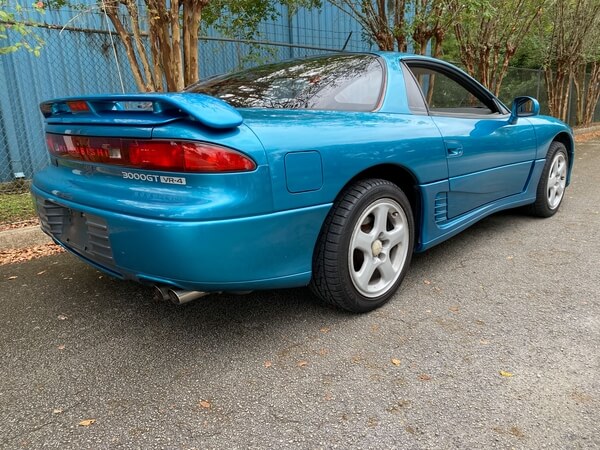 This 3000GT comes finished in the rare one-year-only shade of Jamaican Blue Metallic and features automatically adjusting front and rear spoilers, pop-up headlights, side air intake scoops, and twin dual-tipped exhaust outlets. The seller notes the original paint shows a few minor chips and scratches commensurate with normal road-going use, additional photos can be found in the gallery along with a clean CARFAX report. This VR-4 rides on 17” 5-spoke wheels which come dressed in a set of Sumitomo tires showing date codes from 2016. 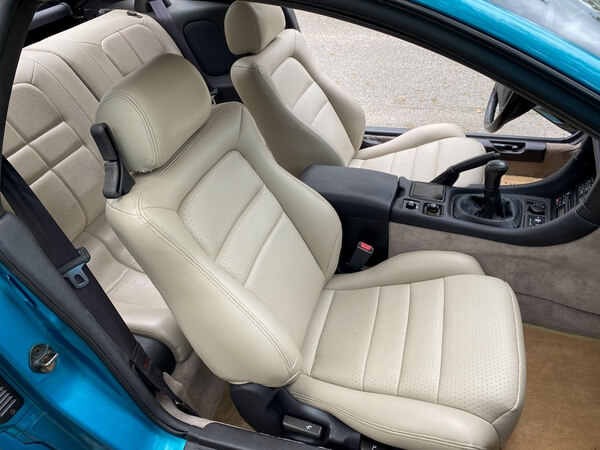 Inside, the cabin comes trimmed in cream-colored leather with contrasting black dashboard and door panels. The driver is supplied with electrically adjustable front seats, digital climate controls, a factory cassette stereo with a five-band equalizer, and a CD player. The seller notes that the cabin has been nicely kept with all gauges and accessories working properly. 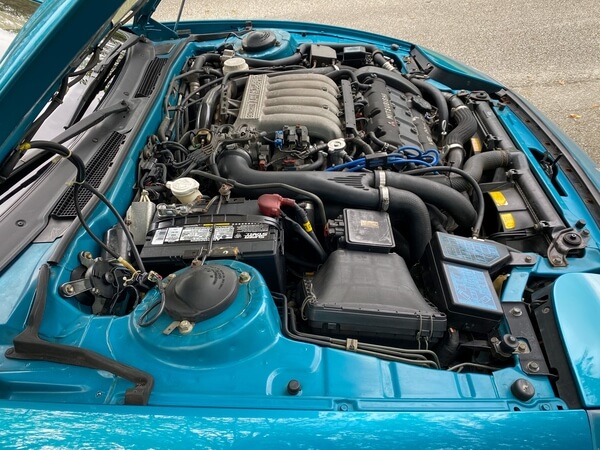 Power comes from a transverse-mounted 6G72 twin-turbocharged 3.0-liter 24-valve V6.  This engine could produce up to 300 HP and 307 lb.-ft of torque, which is sent to all four wheels by way of a 5-speed manual transaxle.  The previous owner had driven approximately 7k miles since their acquisition in 2017 and carried out a timing belt replacement as well as replacements of the battery, brakes, fluids, and filters.  Additionally, an oil and filter service has been completed in preparation for sale along with a four-wheel alignment. 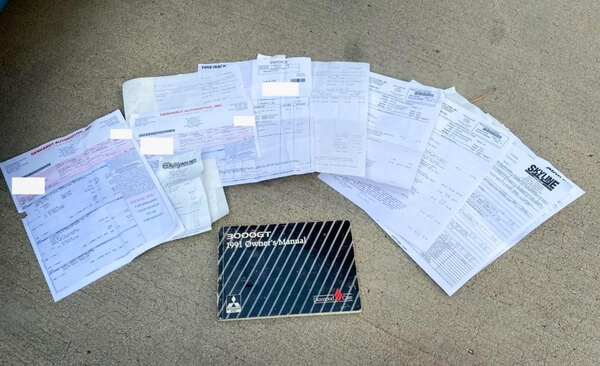 This sale will include the original owner's manual, spare tire, service records, and a clean title. Don’t miss your chance to own a fine example of one of the most celebrated Japanese sports cars of the 1990s.