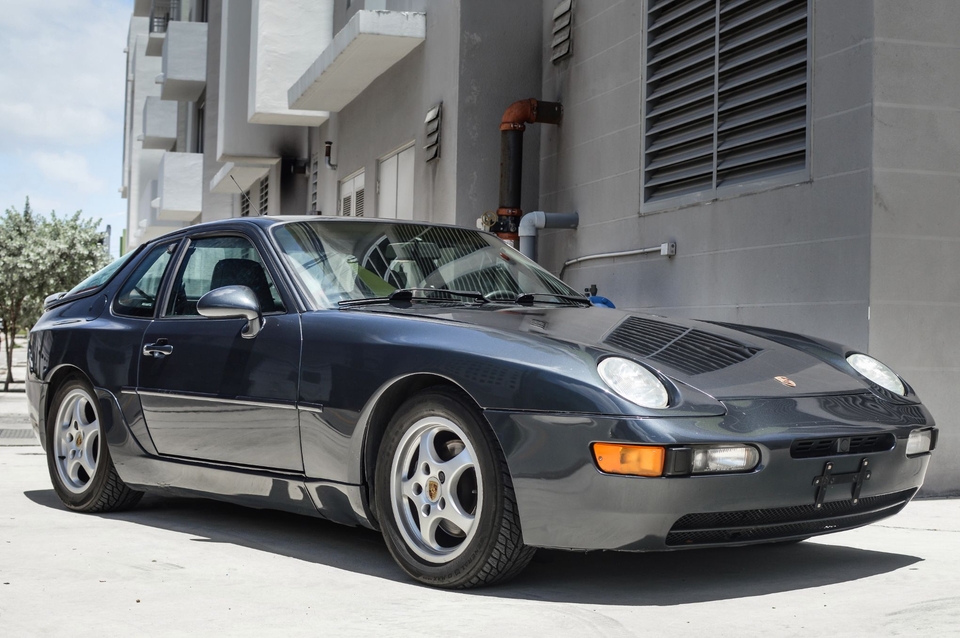 Up for auction at no reserve is this 1992 Porsche 968 Coupe.  Finished in Slate Grey Metallic over a light grey interior, this 968 is factory equipped with a 3.0-liter inline 4-cylinder engine paired with a 6-speed manual transaxle.  This vehicle remained with its original owner in Florida up until January of 2019 when it was traded in to a local dealer at approximately 126k miles.  This 1-owner 1992 example is said to be in excellent driving order with a recent comprehensive mechanical service carried in preparation for sale. 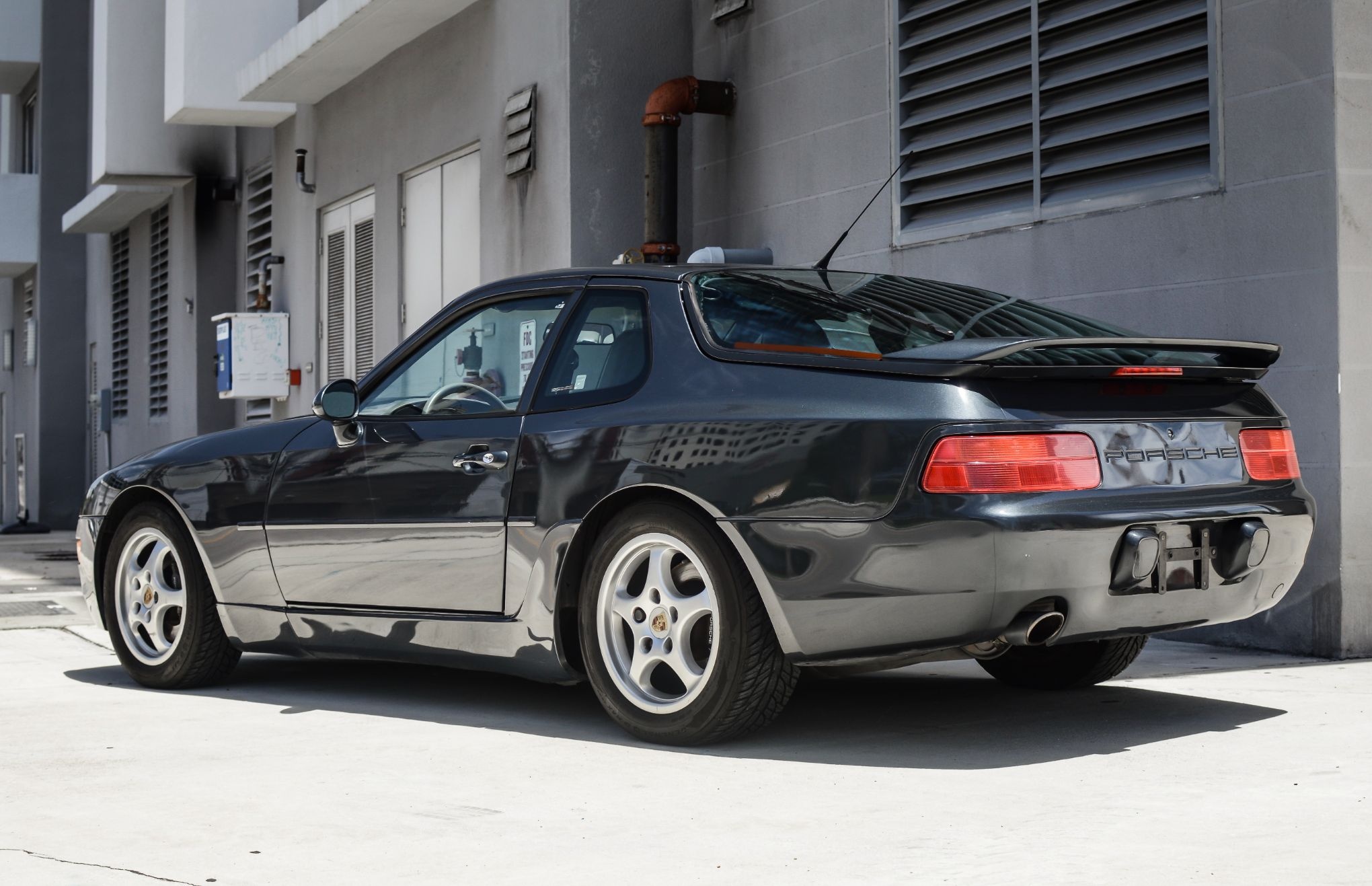 The Slate Grey Metallic paint is said to be in great overall condition having been previously refinished under the original ownership (detailed images are provided in the photo gallery).  The rear glass was professionally sealed and this 968 rides on factory C2 5-spoke alloy wheels which are fitted with colored center crests and dressed in General G-Max tires. 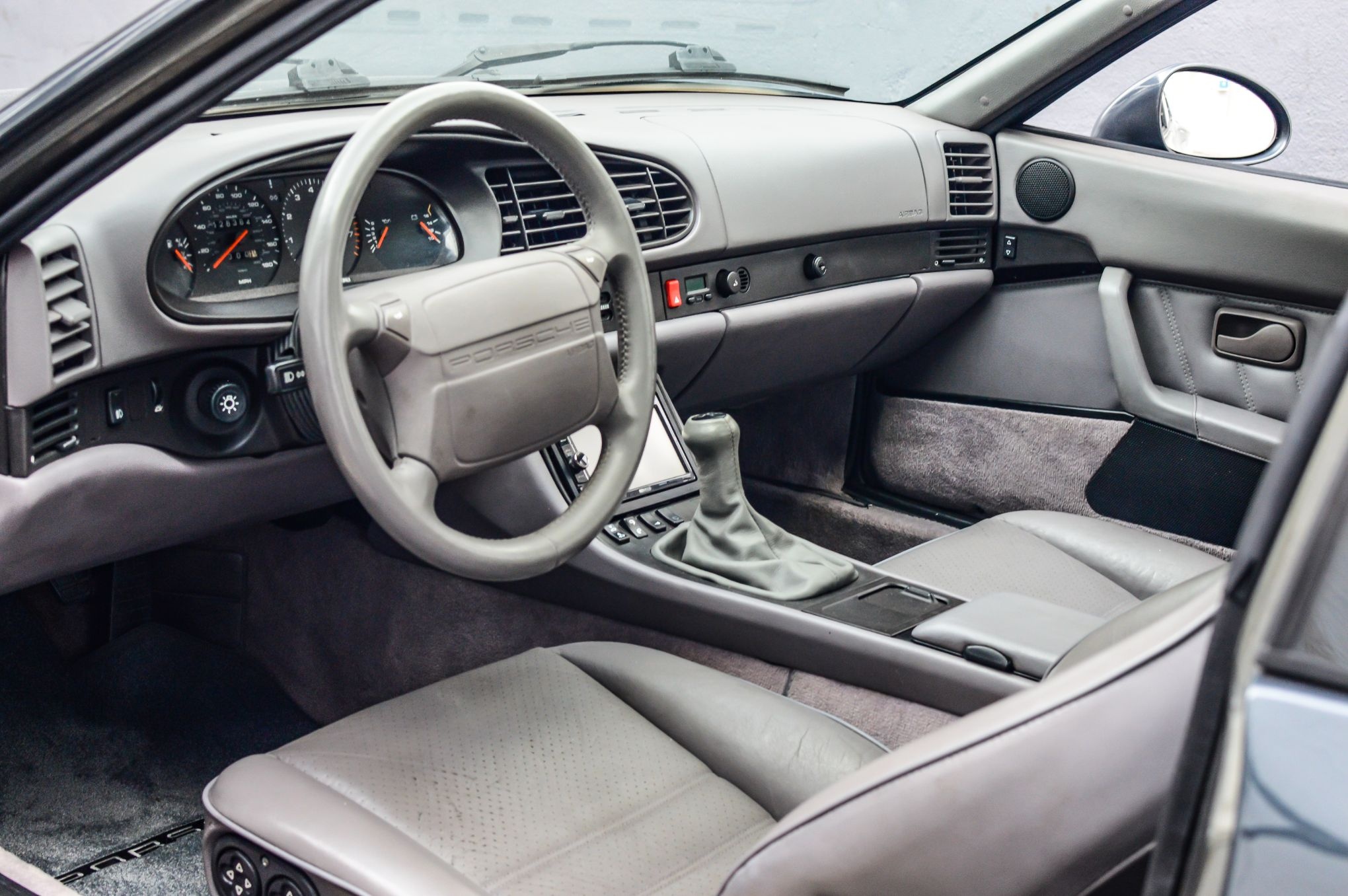 The cockpit is configured in Light Grey with power-adjustable seats and perforated center inserts.  This 968 features cruise control, a power-operated sunroof and an aftermarket Kenwood touchscreen head unit.  The seller notes that the dashboard has been reconditioned and a new leather shift boot has also been installed along with new Lloyds floor mats.  All gauges and accessories are reported to be fully functional. 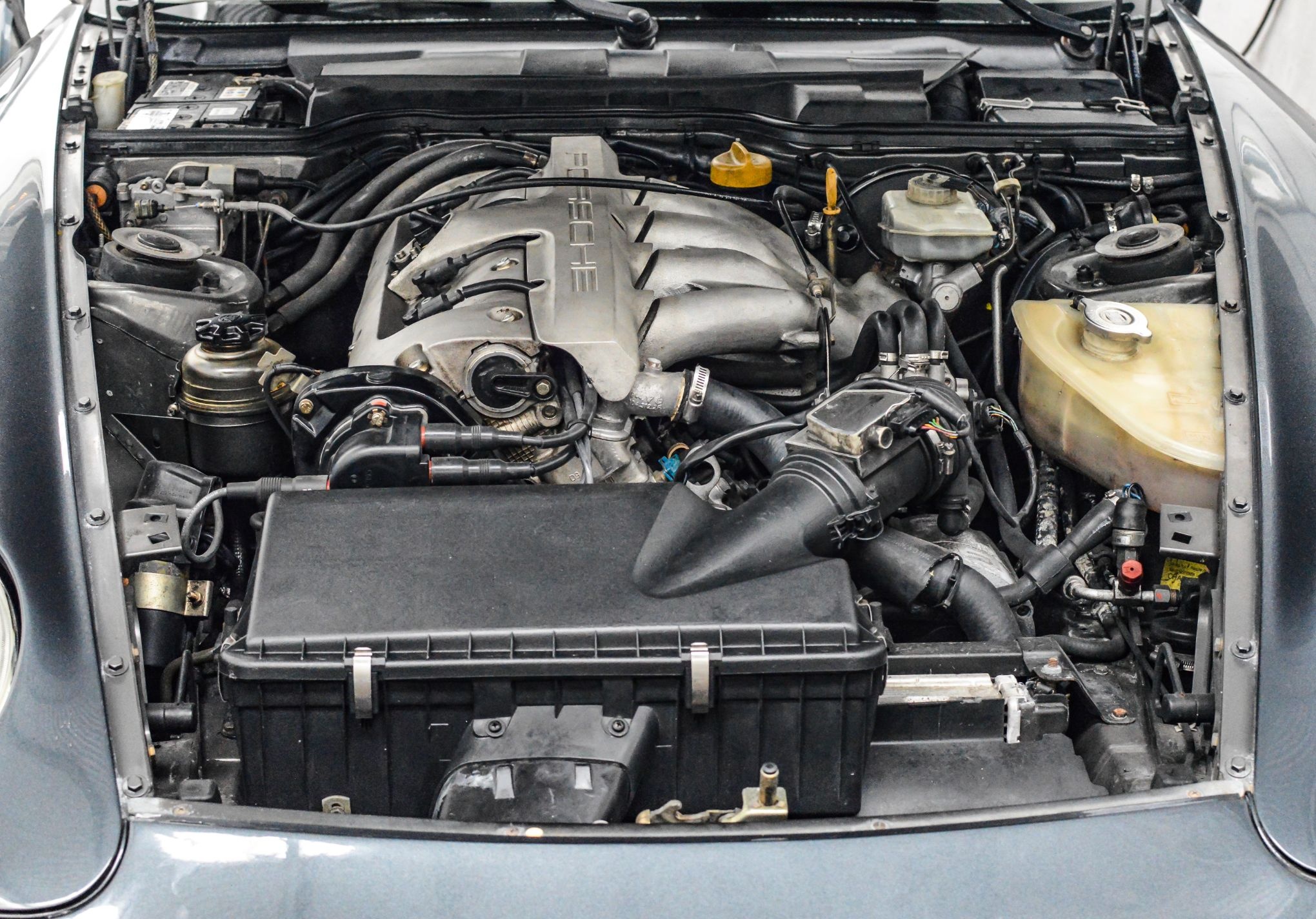 Power comes from a naturally aspirated 3.0 L inline 4-cylinder M44 engine that produces 236 HP and 255 lb.-ft of torque.  A 6-speed manual transmission sends power to the rear wheels providing for a 0-60 time of approximately 6.5 seconds and a top speed of over 150 MPH. This car is said to be in excellent running condition with the following list of service items recently addressed under the seller's care: 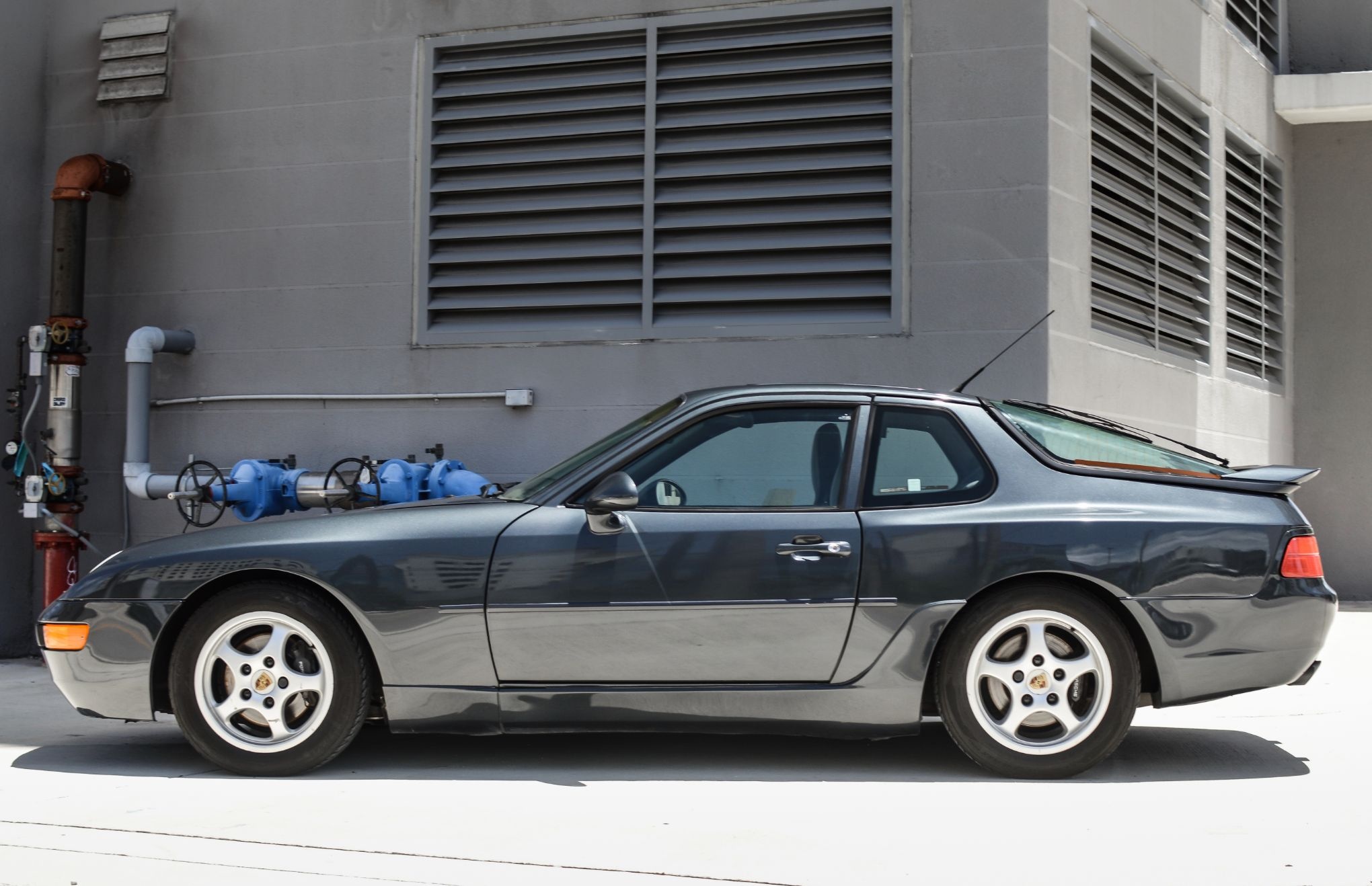 The sale of this Porsche 968 includes three keys, recent service records and a clean Carfax report.  The 968 model is quickly gaining favor amongst Porsche enthusiasts, do not miss out on your chance to own this 1-owner 1992 example at no-reserve.