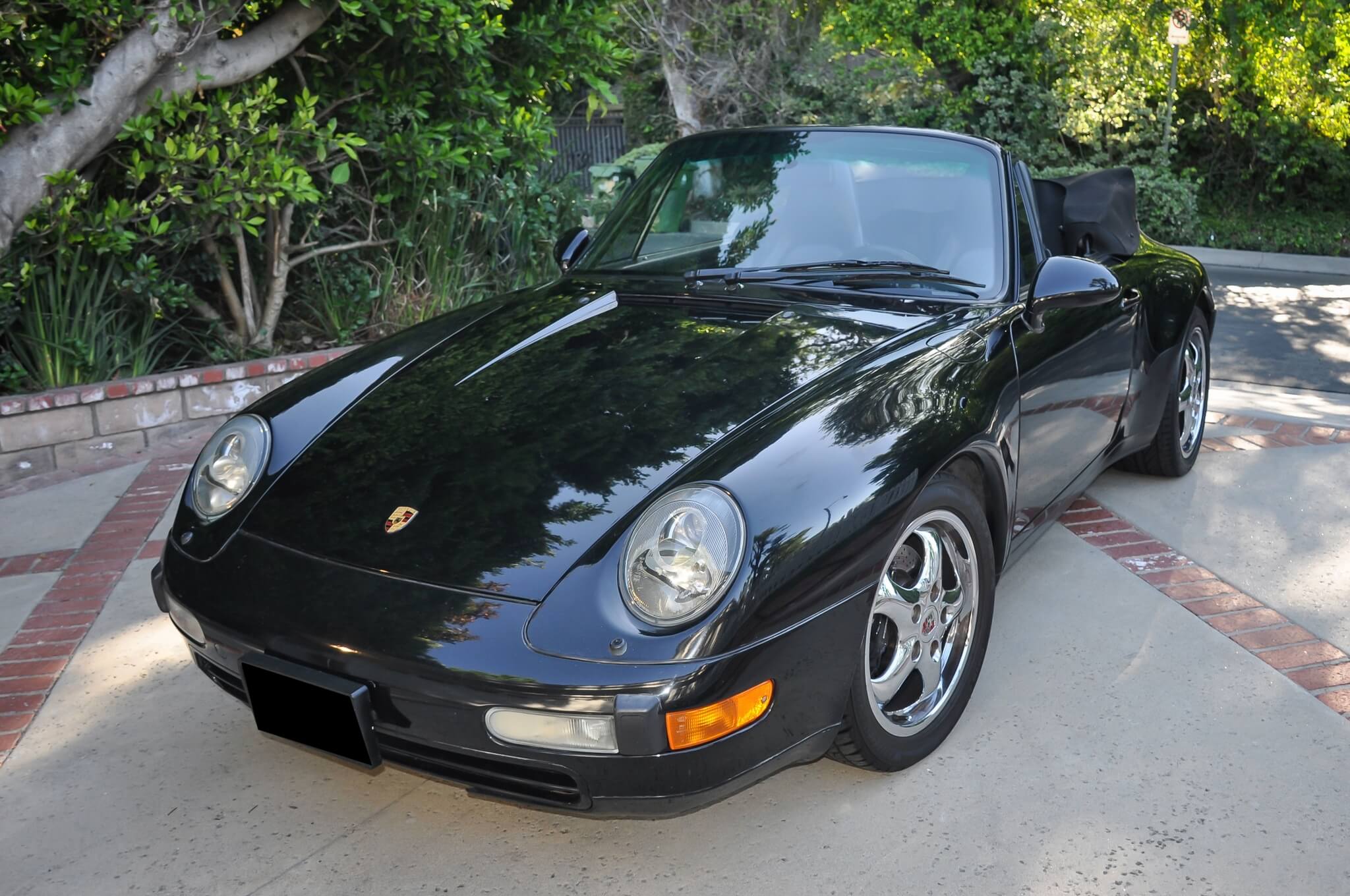 Up for auction is this 1995 Porsche 993 Carrera Cabriolet finished in Black over a black interior. Representing the inaugural model year for the 993 generation, this 1995 example was purchased by the seller in 1996 at approximately 6k miles and has remained in California for nearly its entire life.  It comes equipped with a Tiptronic 4-speed automatic transmission paired with an air-cooled 3.6L flat-six engine.  Routine service was addressed through Beverly Hills Porsche for the first few years on the road with more recent maintenance carried out by Red Line Service, Aurel & Dons, and TRE Motorsports.  Currently showing just over 54k miles on the odometer, this lifelong California car is now being offered for auction by its longtime owner out of Los Angeles. 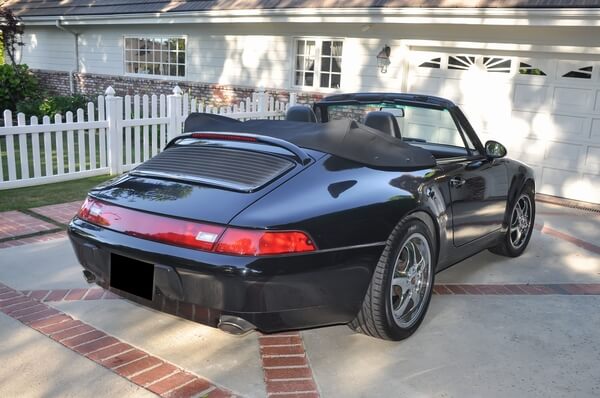 This Carrera is finished in Black with a matching black cabriolet soft top that was replaced in 2012 along with the plastic rear window.  The car has been garage kept throughout its life and the seller notes a small blemish on the front bumper from a license plate frame as well as a small chip repair on the windshield and some signs of road going wear on the front end.  The right front fender is also said to have been refinished in 1999 following a minor cosmetic incident, additional images are provided in the photo gallery along with a clean CARFAX report. This Carrera rides on a set of 17” Cup 2 wheels finished in chrome with colored Porsche center crests.  These wheels show some imperfections and come dressed in Hankook Ventus V12 Evo tires with date codes from 2012 and 2017. 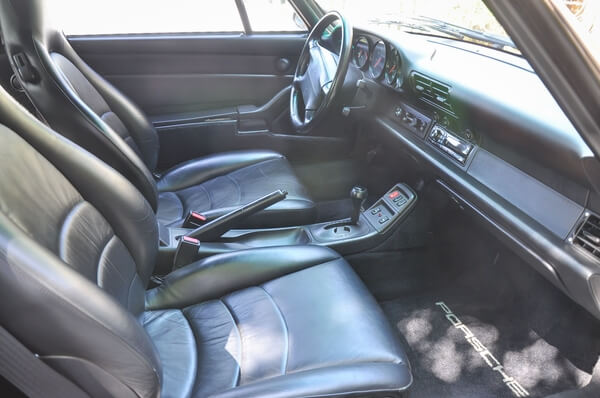 Inside, you will find a black partial leather interior with power adjustable seats, air conditioning, cruise control, power mirrors, and power windows.  An upgraded Alpine radio has been installed along with new door speakers and a high-end trunk-mounted McIntosh amplifier.  The cabin is noted to have been well preserved and all gauges and accessories are reported to be fully functional.

This Carrera is equipped with an air-cooled 3.6 L flat-six engine rated at 272 HP and 243 lb.-ft of torque.  Power is sent to the rear wheels through a 4-speed Tiptronic automatic transmission which allows for a manual shifting mode.  This 993 is said to have been serviced through Beverly Hills Porsche initially, followed by Red Line Service, and most recently Aurel & Dons of North Hollywood, California. The seller notes that the power steering rack assembly was replaced in 2012 by TRE Motorsports and there are no outstanding service items reported at this time. 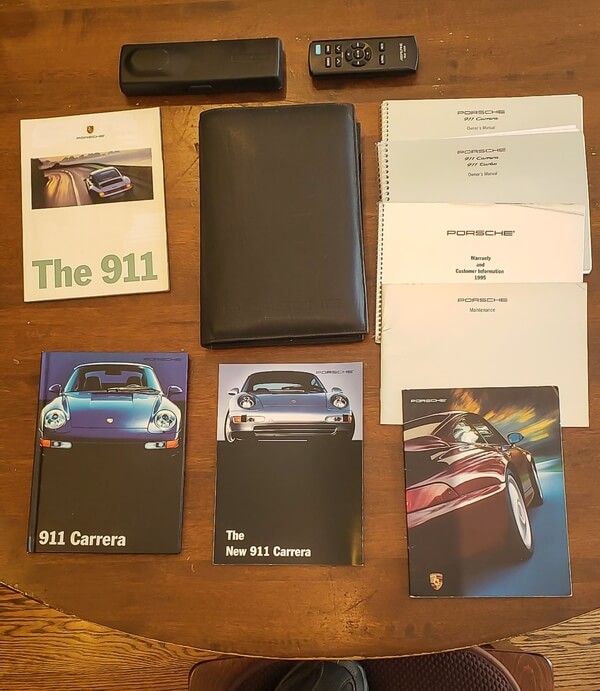 This sale will include a set of two keys with remote fobs, a spare key, two toolkits, original owners manuals and extra books, a jack, spare tire, front bra, car cover, and a clean title. If you have been in search of an air-cooled cabriolet to enjoy top-down weather, this 1995 example is not to be missed.