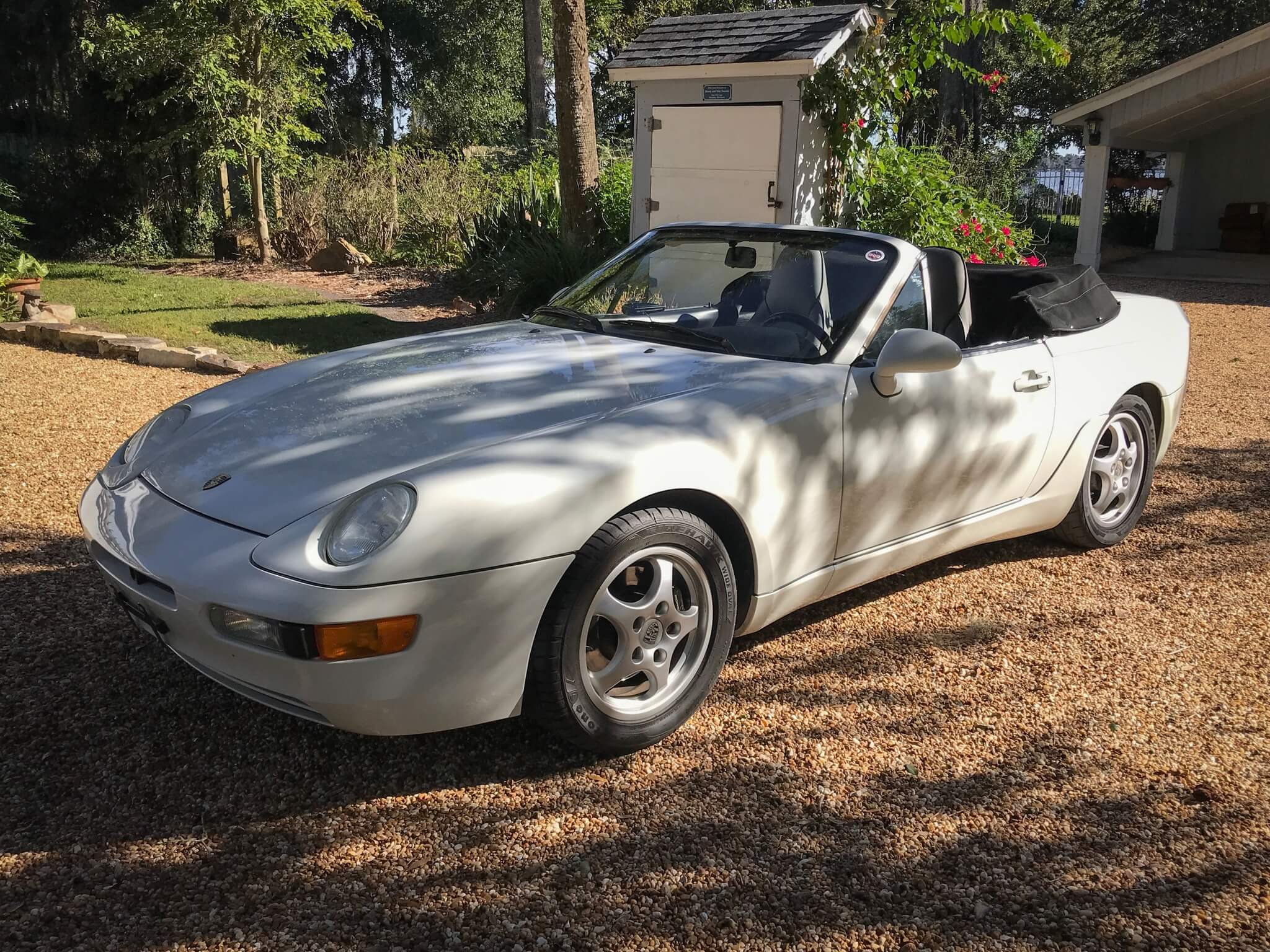 Now available is this 1995 Porsche 968 Cabriolet finished in Grand Prix White over a Marble Grey and black partial leather interior. Among the last of Porsche’s two-door transaxle sports cars, this 1995 example represents one of only 306 North American Cabriolets built for the 968’s final year of production. Throughout the total 968 production run, 6-speed manual cars outsold automatic cars roughly four to one, making this Tiptronic Cabriolet even rarer.  Currently under the care of its third owner in Tennessee, this 968 is now being offered with just over 51k miles showing on the odometer. 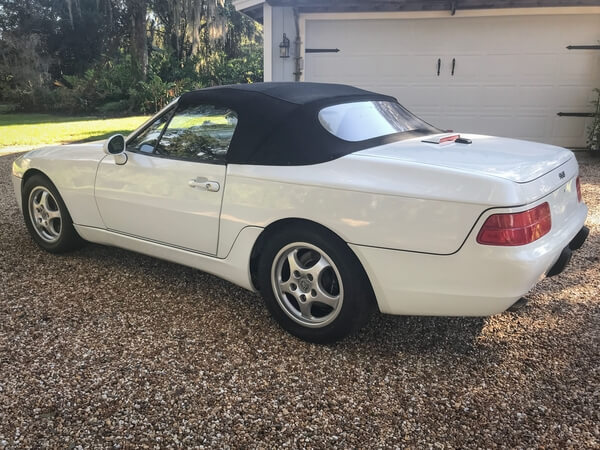 This 968 comes finished in Grand Prix White with a black cabriolet soft top. The seller notes some rock chips on the front cowl and side mirrors as well as a small touch-up on the driver’s front fender.  Additional images are provided in the photo gallery along with a clean CARFAX report.  This 968 rides on factory 16” 5-spoke wheels which come dressed in a set of new Cooper tires which were reportedly installed within the last 50 miles. 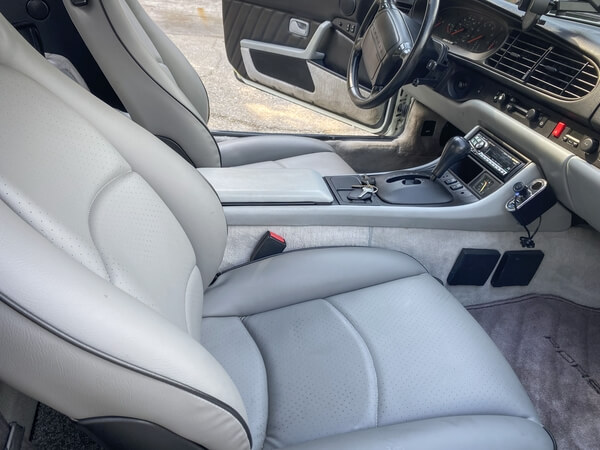 Inside, this 968 features a Marble Grey and black partial leather interior with new door panels and new seats with black contrast piping. Factory features include power windows and door locks, a power-operated driver’s seat, and air conditioning. A small tear is noted on the rear deck and the seller reports all lights, gauges, and accessories to be functional apart from the thermometer and power cabriolet top mechanism. 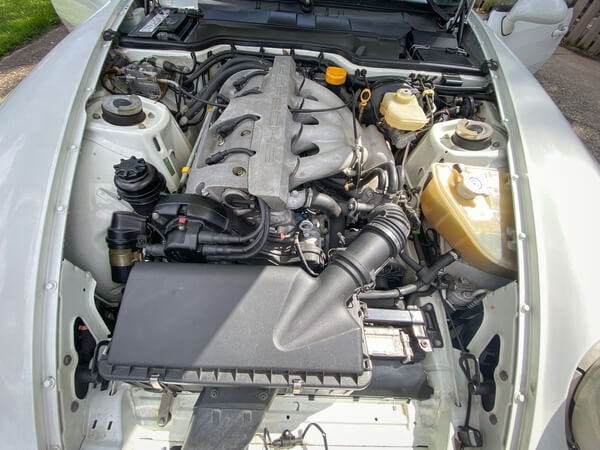 This 968 is equipped with a naturally aspirated 3.0L inline 4-cylinder DOHC engine paired with a 4-speed Tiptronic automatic transaxle. When compared with the outgoing 944 S2 models, the 968’s powertrain featured newly-optimized induction and exhaust systems, updated engine management electronics, and the “VarioCam” variable valve timing system which was a first for road-going Porsche models.  Service information is available beginning from the seller’s purchase in 2018 including new tires, bearings, and routine fluid/filter changes. 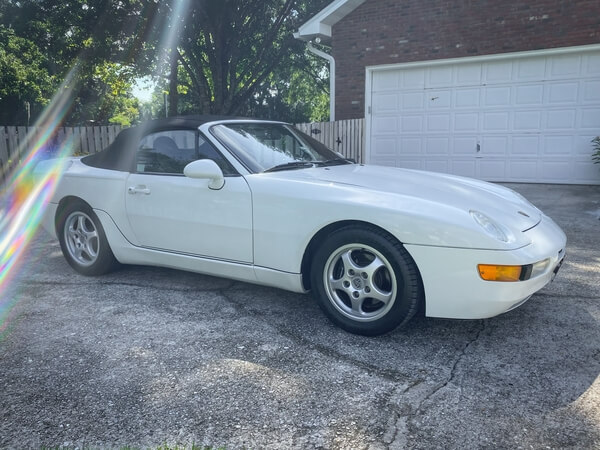 This sale will include the original spare tire and a clean title. Nicely presented and with reasonably low mileage, this 968 is a great choice for any enthusiast in search of a vintage transaxle convertible.