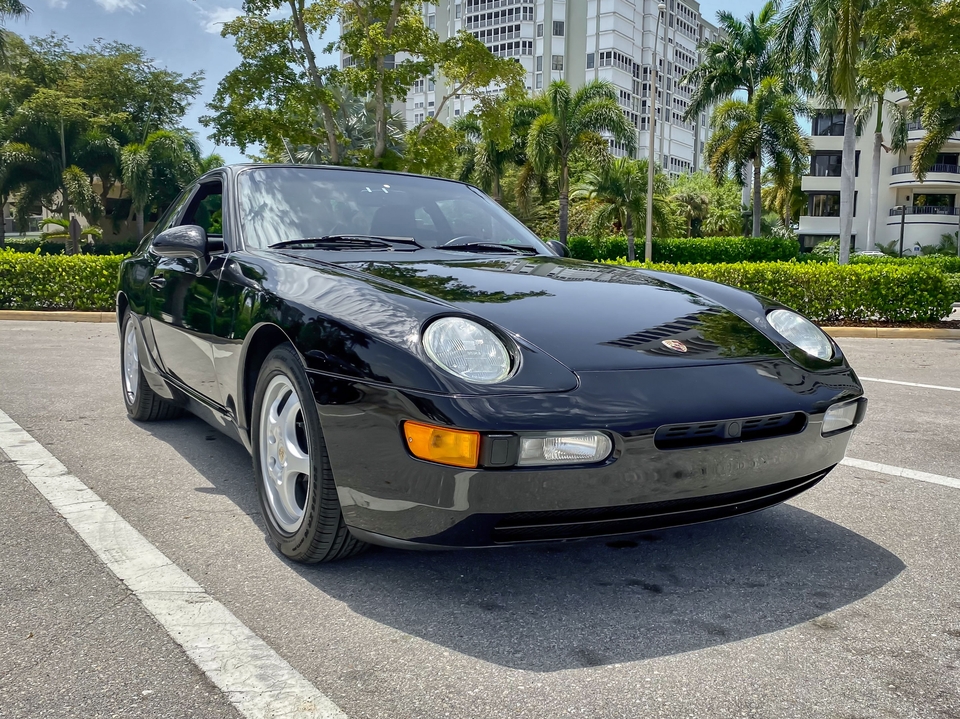 Now available for auction is this well-preserved 1995 Porsche 968 Coupe finished in Black.  Among the last of Porsche’s two-door transaxle sports cars, this 1995 example represents one of only 259 North American coupes built for the 968’s final year of production.  It came factory equipped with colored Porsche wheel center crests, a black partial leather interior, a full-power driver’s seat, detachable sunroof, and rear window wiper..  New tires, brakes, and CV joints are said to have been installed in 2020, and a timing belt replacement was carried out more recently in April of 2021. Having spent time in Virginia, New England, and Florida under the care of three previous owners, this 968 was recently acquired by the seller and is now being offered for auction out of Florida with approximately 67k-miles showing on the odometer. 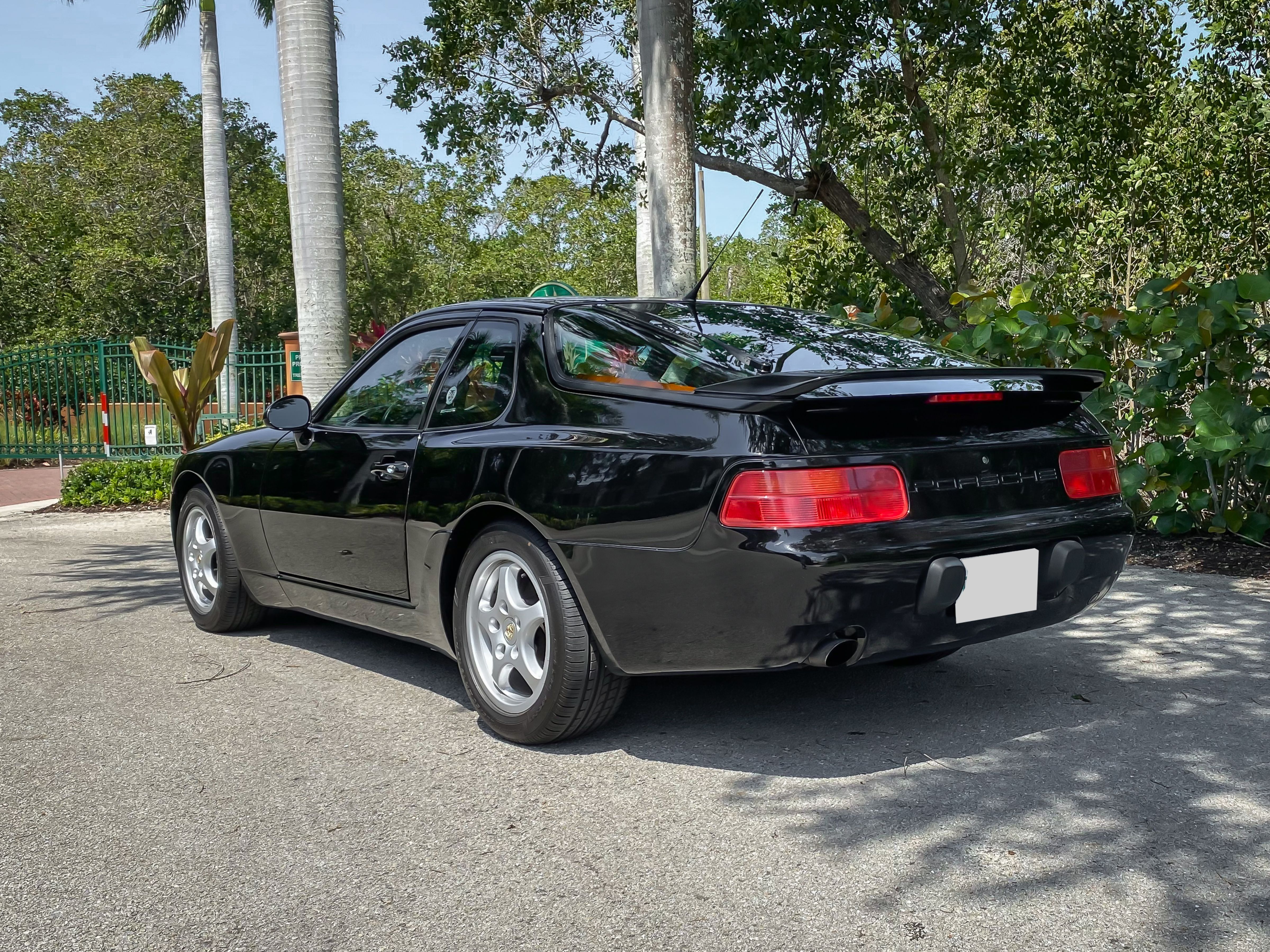 This Coupe is finished in Black, detailed images are provided in the photo gallery along with a clean CARFAX report.  The car remains original in its appearance with factory 16” 5-spoke alloy wheels featuring optional colored Porsche center crests and newer Pirelli P-Zero tires. 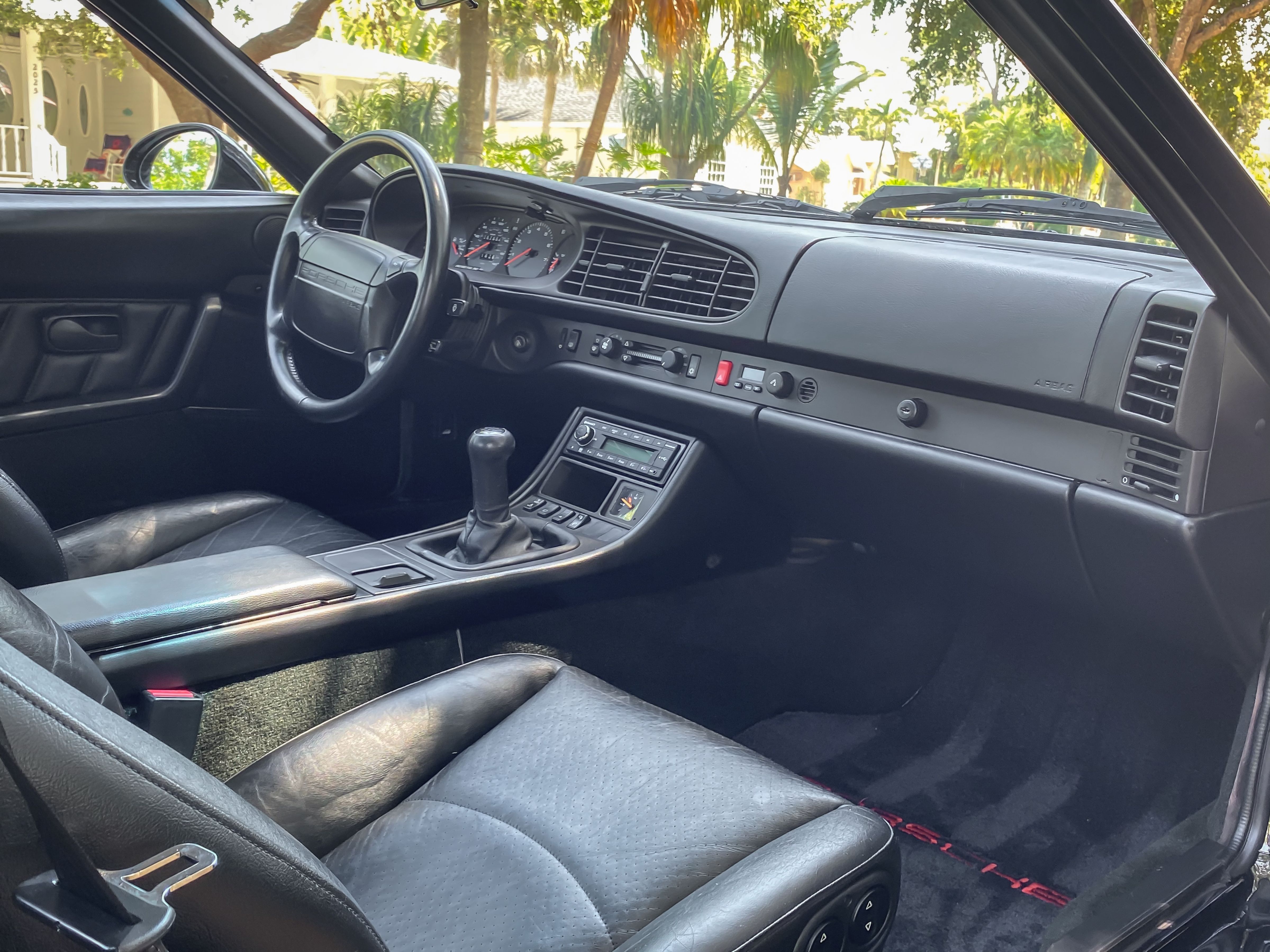 Inside, you will find a well presented black partial leather interior that remains highly original with the exception of an aftermarket Continental radio.  The full power driver’s seat is said to remain fully functional along with the A/C and all other accessories. 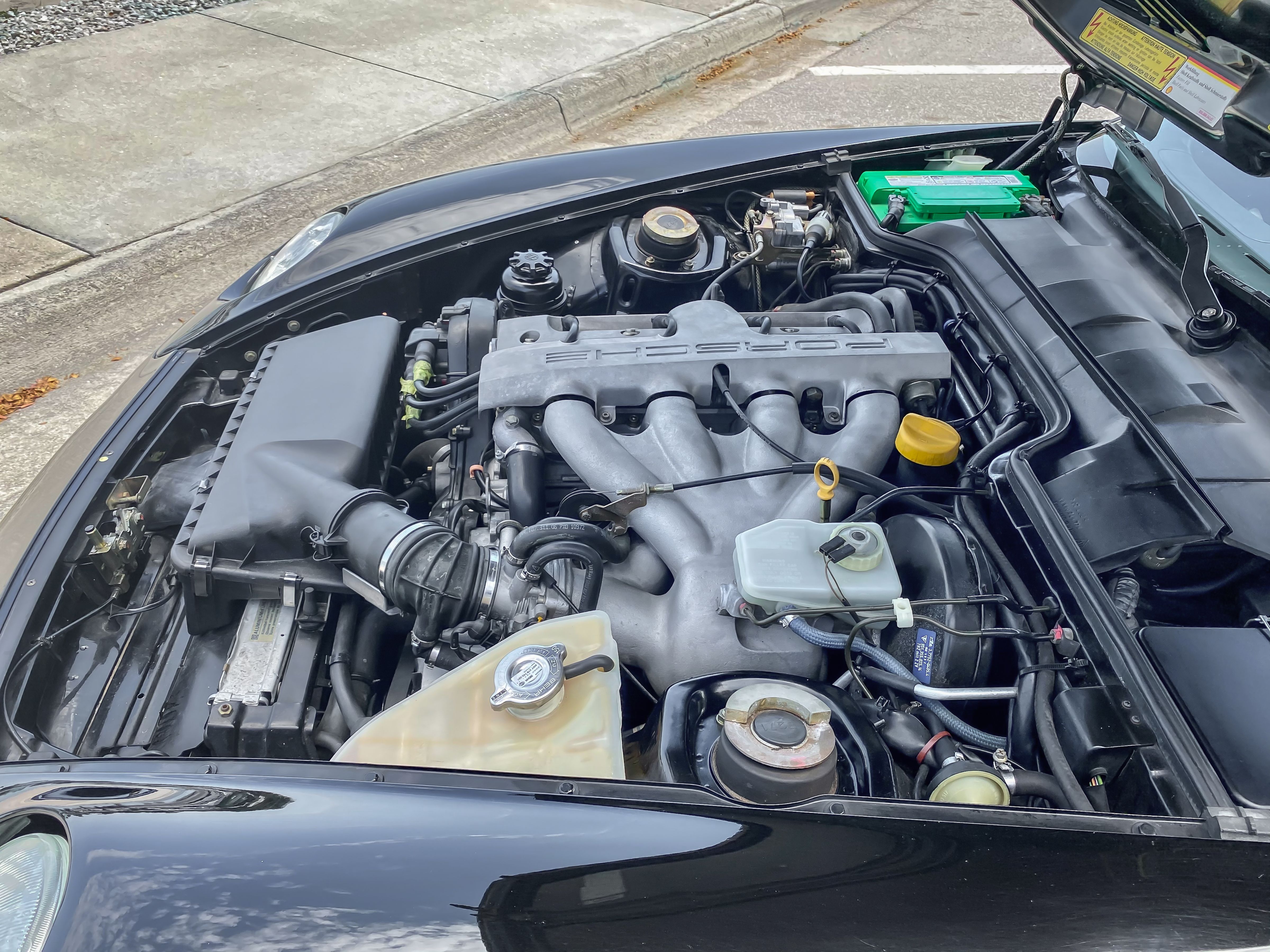 This 968 is equipped with a naturally aspirated 3.0L inline-four engine that sends 236 HP to the rear wheels by way of a desirable 6-speed manual transaxle.  Using this drivetrain, the 968 is capable of accelerating from 0-60 MPH in approximately 6-seconds with a top speed of over 150 MPH.  Service carried out in November of 2020 is said to include new brakes, tires, and CV joints.  The timing belt is also said to have been just recently replaced in April of 2021. 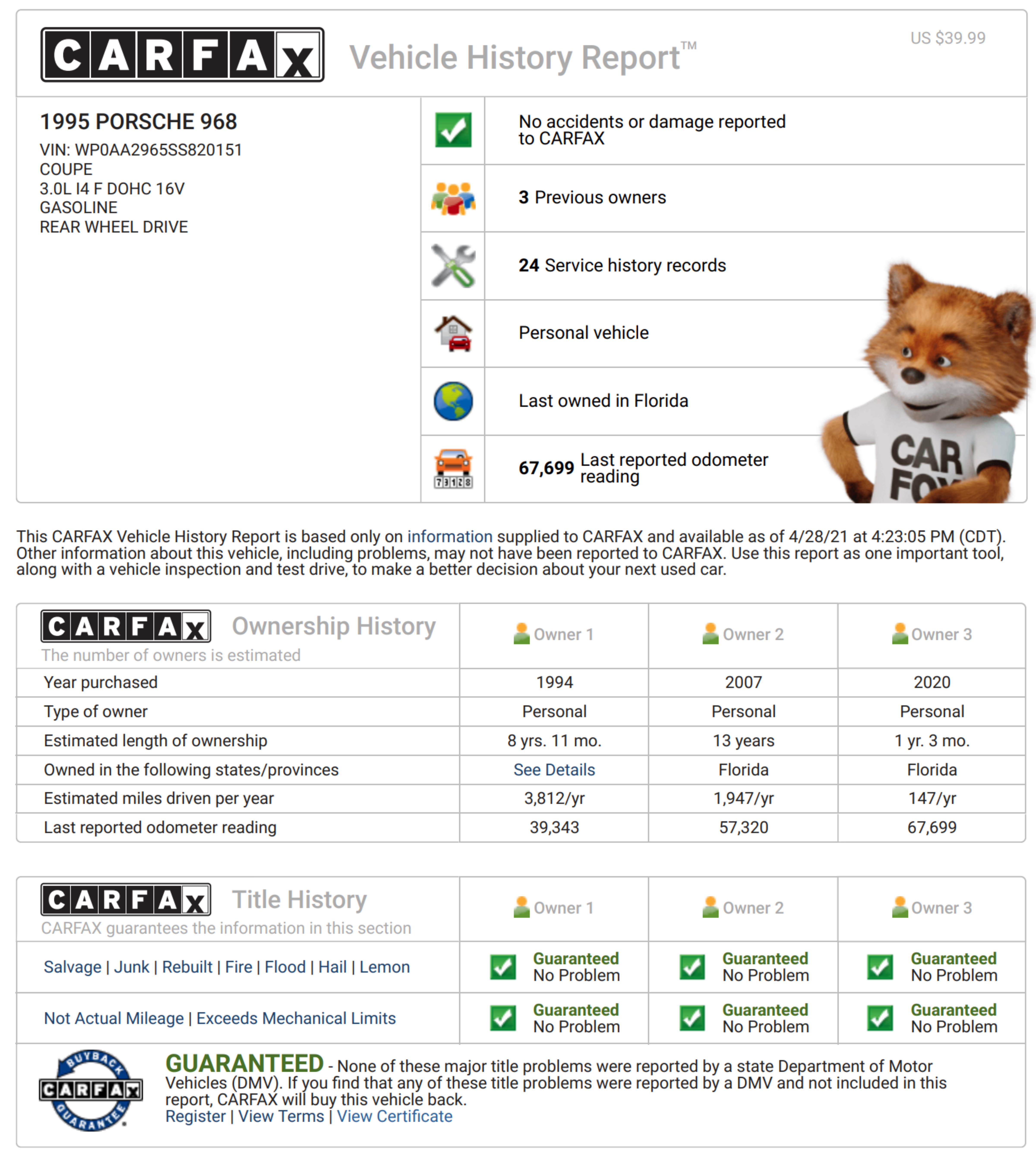 This sale will include a clean title. As the market for vintage transaxle Porsche's gains momentum, nicely presented examples such as these are becoming increasingly sought after, do not let this 968 pass you by.