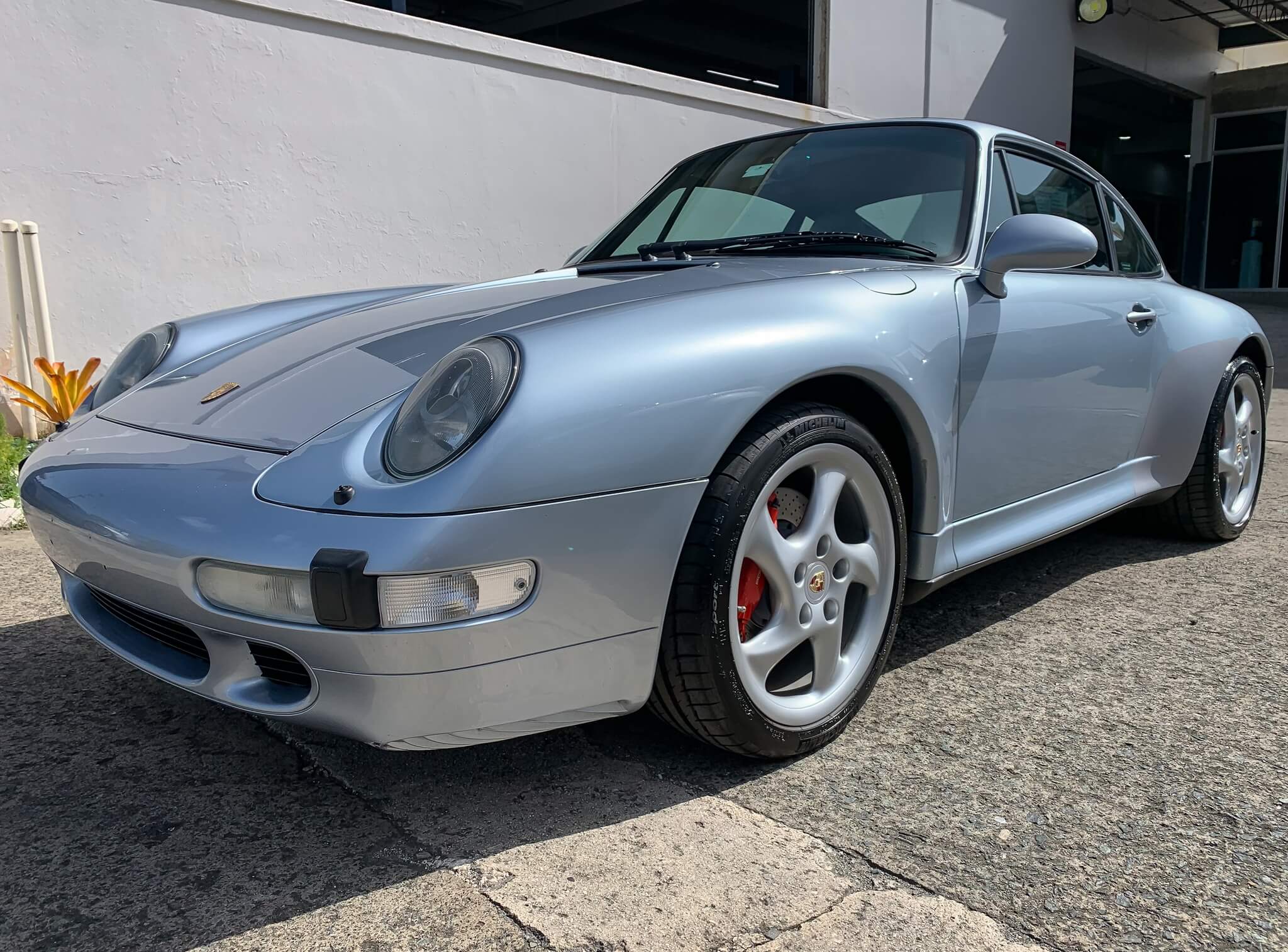 Up for auction is this 1996 Porsche 993 Carrera 4S finished in Polar Silver Metallic over a Marble Grey leather interior. With its wide Turbo-derived styling, brakes, all-wheel-drive system, and 6-speed manual transmission, the Carrera 4S has become one of the most desirable models of the final air-cooled generation.  This 1996 example was purchased by the current owner on PCARMARKET in 2019 and has since received a set of new tires, Bilstein shock absorbers, a fuel pump, and an A/C evaporator.  Currently showing just under 73k miles on the odometer, this C4S is being offered for auction by its seller out of Puerto Rico. 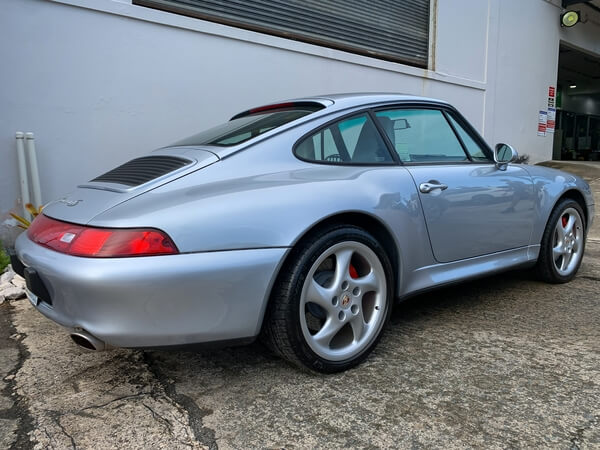 This 993 comes finished in Polar Silver Metallic and is said to have been treated to a high-quality selective respray under prior ownership.  The CARFAX report shows damage to have occurred under the original ownership in 2002.  Detailed images are provided in the photo gallery along with a Lemon Squad report obtained under prior ownership.  The factory 18” Turbo wheels feature colored Porsche center crests and have been recently dressed in a set of new Pirelli tires. 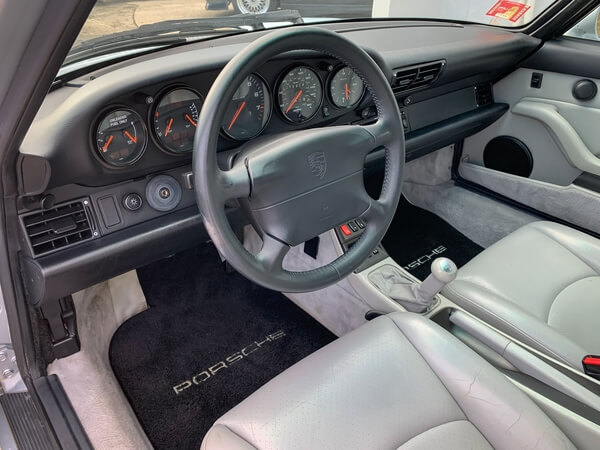 Inside, the Marble Grey leather interior features heated and power-operated front seats as well as a sunroof, cruise control, air conditioning, and an original Porsche CDR-220 radio.  Some light signs of wear are present on the seats and shift knob, and the seller confirms all gauges and accessories to be working properly with the A/C evaporator recently replaced under their ownership. 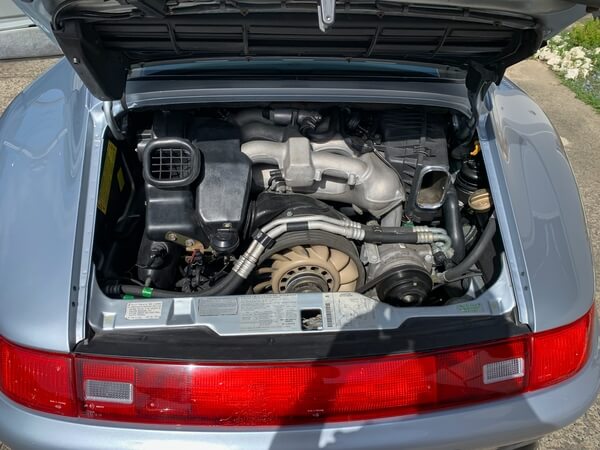 This Carrera 4S is equipped with an air-cooled 3.6L flat-six Varioram engine rated at 282 HP. All four wheels are driven through a 6-speed manual gearbox while stopping power is handled by Turbo-spec Brembo “Big Red” brakes.  An oil service has been recently carried out and new Bilstein shock absorbers have been installed under the current ownership along with a new fuel pump. 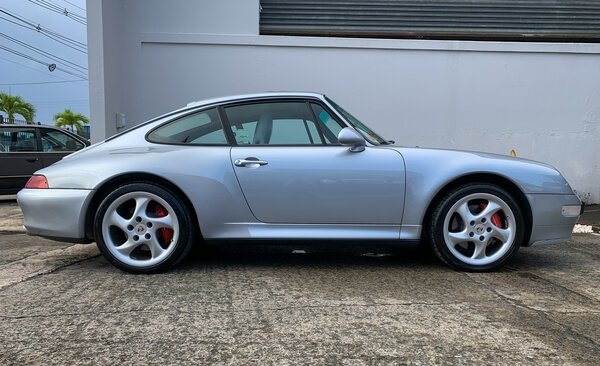 This sale will include a clean title. A nicely presented example of one of the most sought-after air-cooled cars on the road, this 993 Carrera 4S awaits its next owner.