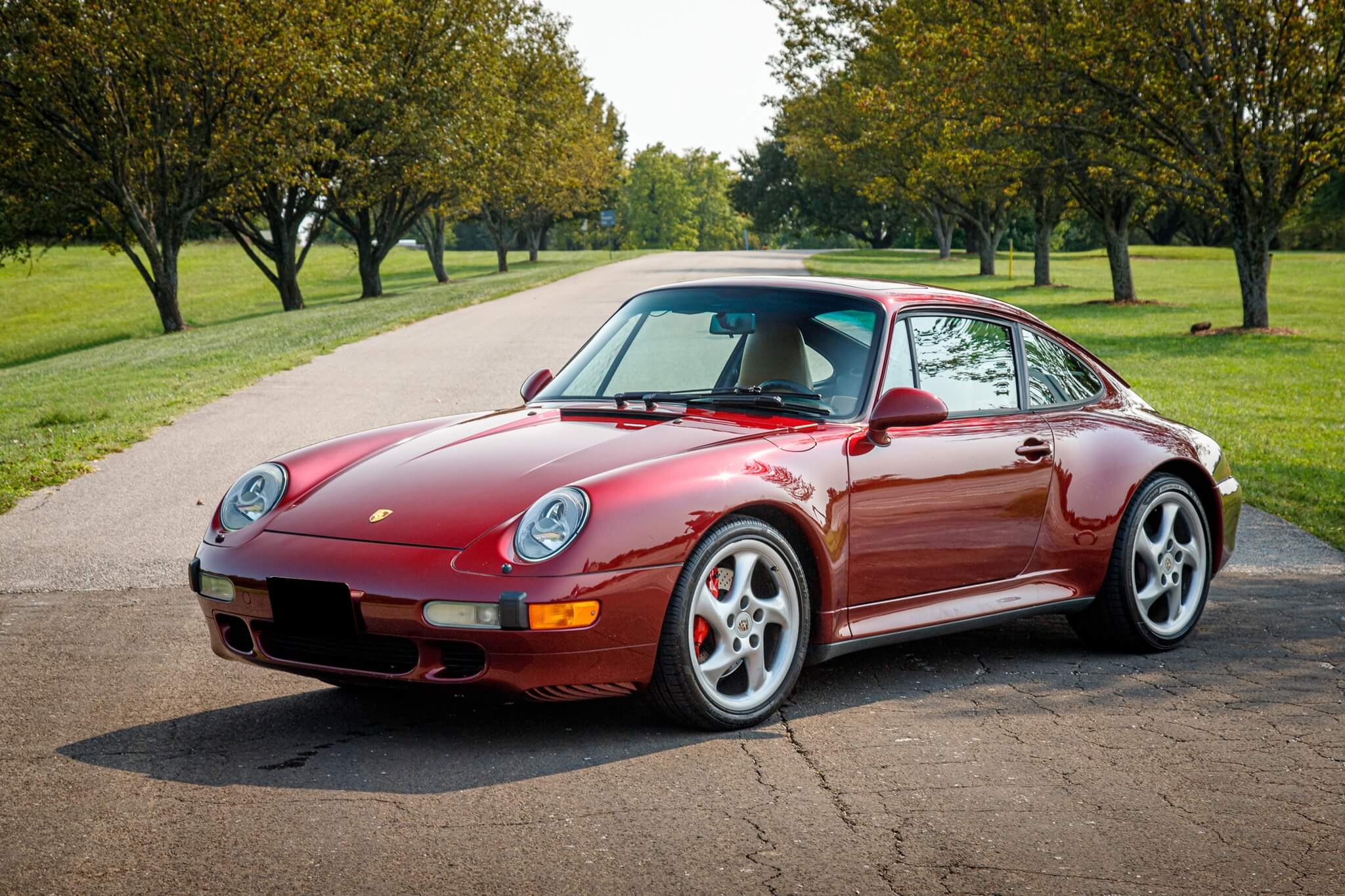 We are pleased to offer this 1996 Porsche 993 Carrera 4S finished in Arena Red Metallic over a Cashmere Beige leather interior.  Introduced for the 1996 model year, the Carrera 4S featured an all-wheel-drive system along with the wide bodywork and styling of the Turbo model.  A one-owner car, this C4S was originally leased by the seller in 1995 before it was eventually purchased in 1997.  It has been diligently maintained throughout the years including a major engine-out service in 2020 and a rebuild of the power steering system in 2019.  Now with approximately 86k miles showing on the odometer, this Carrera 4S is being offered for auction by its original owner out of Kansas. 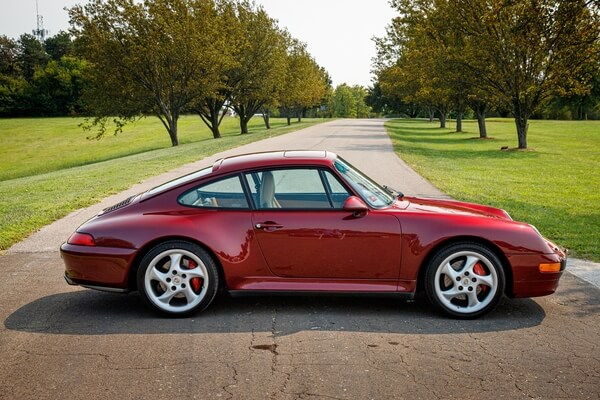 This 4S is finished in Arena Red Metallic, one of the most recognizable shades of the 993 generation.  Some minor dings and scratches are present throughout the exterior, and clear stone guards remain in place ahead of the rear wheels.  The CARFAX report shows the vehicle to have been involved in a sideswipe collision in September of 2020, and the seller reports the passenger side rear quarter panel to have been professionally repaired and refinished as a result.  Detailed images are provided in the photo gallery. This 993 rides on a set of 18” Turbo-look wheels with Porsche crest center caps and Pirelli P Zero tires showing date codes from 2017 in front and 2020 in the rear. 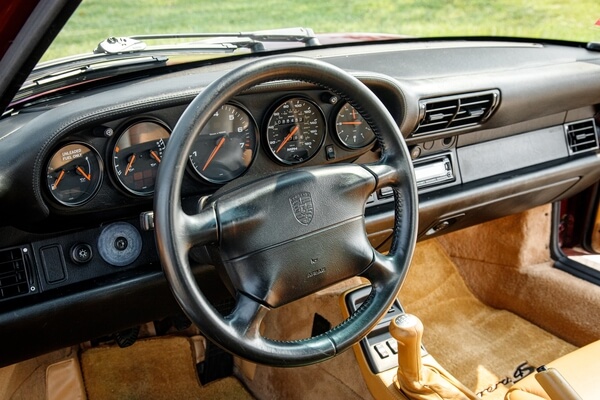 Inside, you will find a Cashmere Beige leather interior with optional supple leather seats.  Features include power-adjustable front seats, a black leather dashboard, Carrera 4S logo floor mats, and an upgraded Alpine radio.  The seller reports light wear on the driver’s seat and confirms all gauges and accessories to be fully functional. 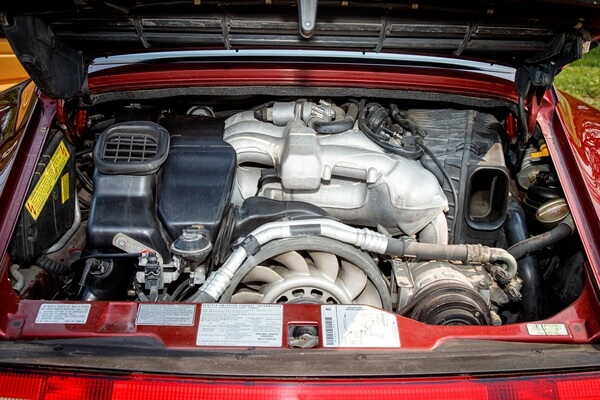 This 993 is equipped with an air-cooled 3.6L flat-six Varioram engine that sends up to 282 HP to all four wheels through a 6-speed manual transmission. The seller reports that a major engine-out service was completed in 2020 including carbon cleaning and a complete reseal.  The clutch was also reportedly replaced in 2019 along with a rebuild of the power steering system.  CARFAX shows a long history of consistent service carried out by authorized Porsche dealers, namely Aristocrat Motor Co. and Porsche of Colorado Springs. 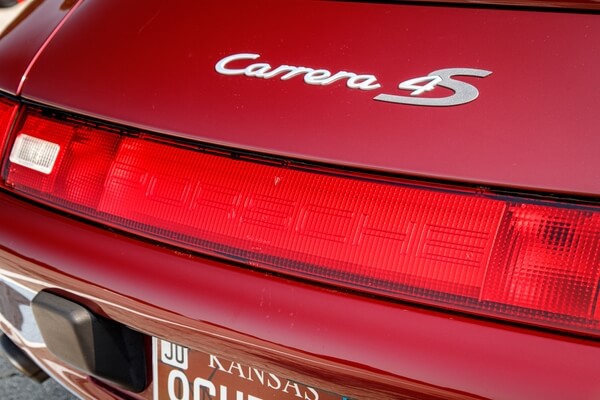 This sale will include a clean title. A nicely maintained example of one of the most sought-after models of the final air-cooled generation, this one-owner 993 Carrera 4S is just waiting to be cherished and enjoyed by a new caretaker.