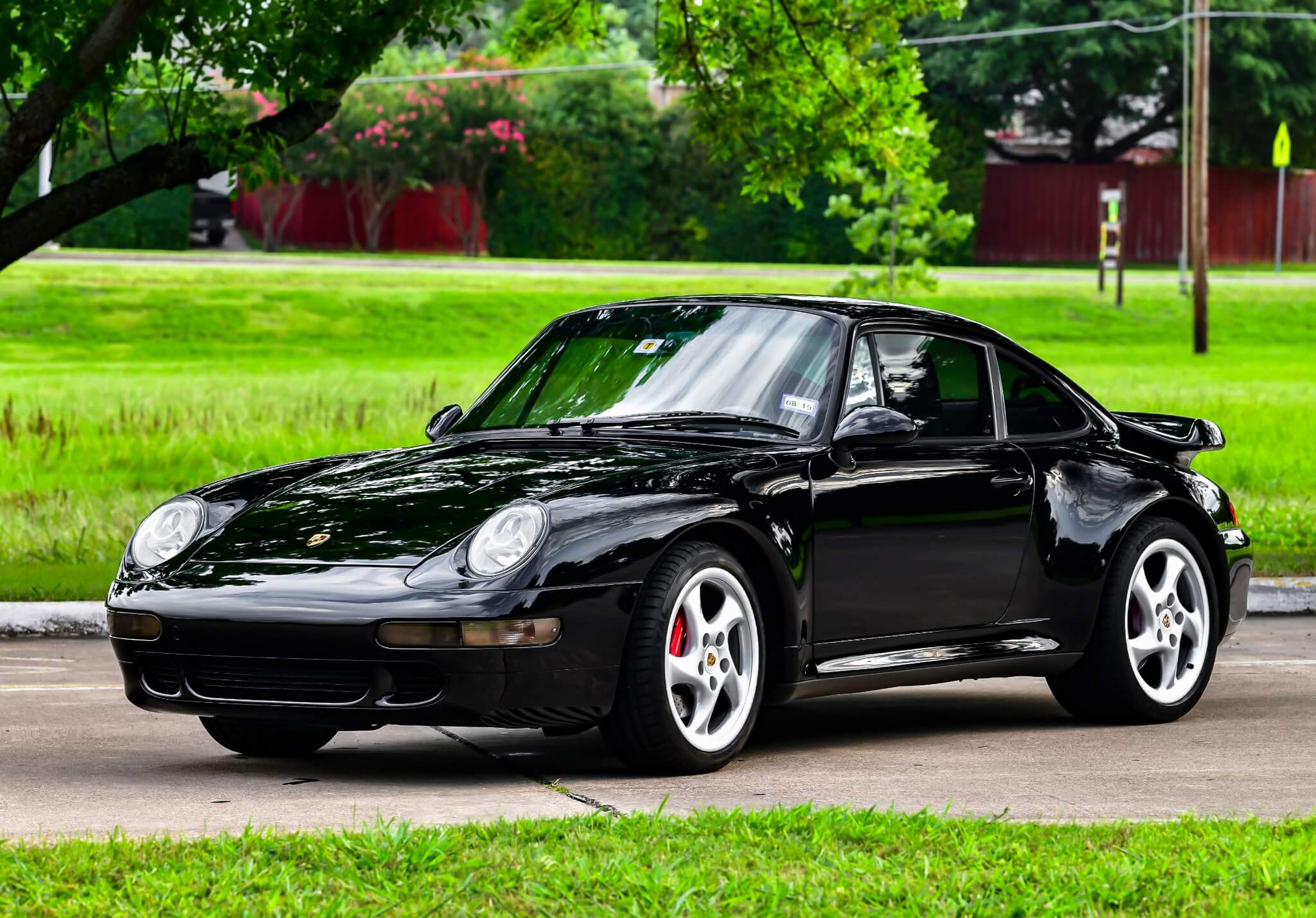 Now up for auction is this 1996 Porsche 993 Turbo finished in Black over a black full leather interior.  This highly collectible 1996 example was purchased by its current owner in 2015 and went on to earn several awards at PCA events as well as a Best in Class at the Luxury & Supercar Showcase in Dallas, Texas.  It has also been routinely serviced by Park Place Porsche and kept in top mechanical condition with the recent installation of a RUF P-trap turbo oil reservoir retrofit.  As previously listed on PCARMARKET, this well-presented 993 Turbo is being offered by its seller out of Texas while showing approximately 39k miles on the odometer. 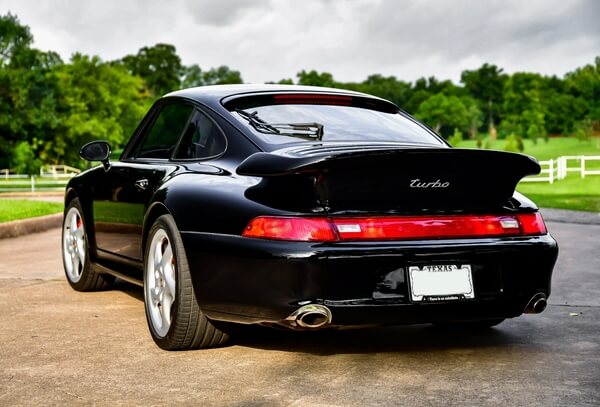 The Black paint on this Turbo is noted to be in excellent condition and the seller reports that the front and rear bumpers have been professionally refinished at some point as a result of a bumperette delete (detailed images are provided in the photo gallery along with paint meter readings).  The 993 Turbo is visually notable for its wide fenders, revised bumpers, and body-colored rear spoiler.  This example retains its factory 18” hollow spoke wheels that were dressed in new Continental Extreme Contact tires in 2015 with few miles traveled since. 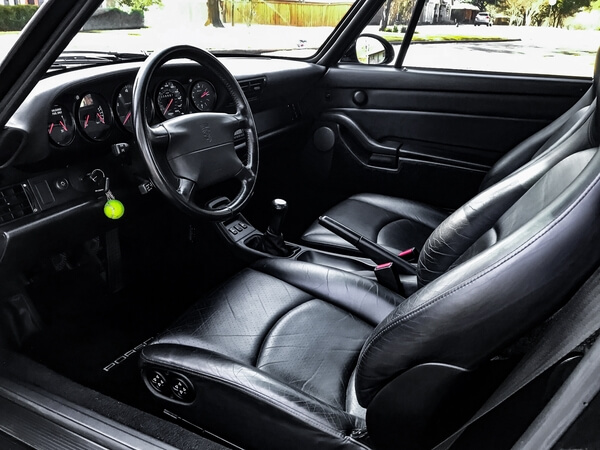 Inside, the black full leather interior has been kept in outstanding original condition with only normal wear reported on the driver’s seat bolster.  The leather was recently reconditioned and the original Blaupunkt radio has been professionally retrofitted with a Bluetooth receiver for modern convenience.  All gauges and accessories are said to be working properly including the factory sunroof and air conditioning system. 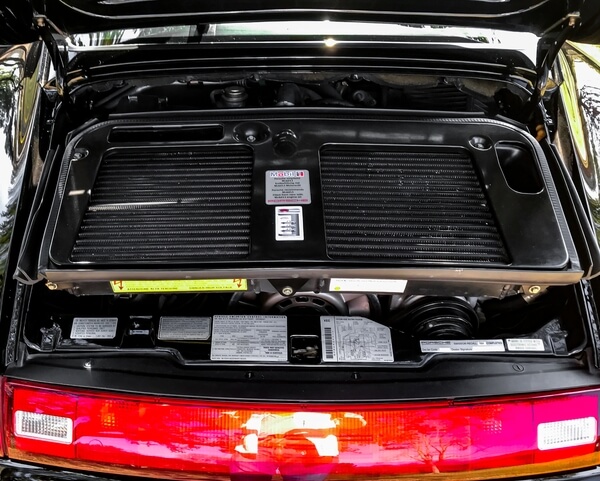 Representing the final evolution of the air-cooled 911 Turbo, this 993 is equipped with a 3.6 L twin-turbocharged flat-six engine paired with a 6-speed manual gearbox.  408 HP and 398 lb.-ft of torque are distributed among all four wheels allowing the Turbo to accelerate from 0-60 MPH in approximately 4 seconds.  Proper service has been observed under the current ownership through Park Place Porsche including preventative maintenance, inspections, and routine fluid and filter changes.  A RUF P-trap turbo oil reservoir retrofit has also been applied to better prevent oil from swelling into the intercoolers.  Service invoices are included, and the seller reports this 993 to be in exceptional driving condition. 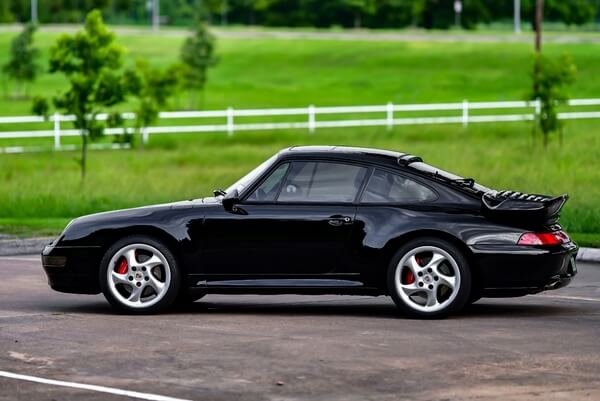 This sale will include a set of keys, some service records, a copy of the Porsche Certificate of Authenticity, and a clean title.  If you are in the market for a 993 Turbo, this beautifully preserved and nicely sorted 1996 example is not to be overlooked.