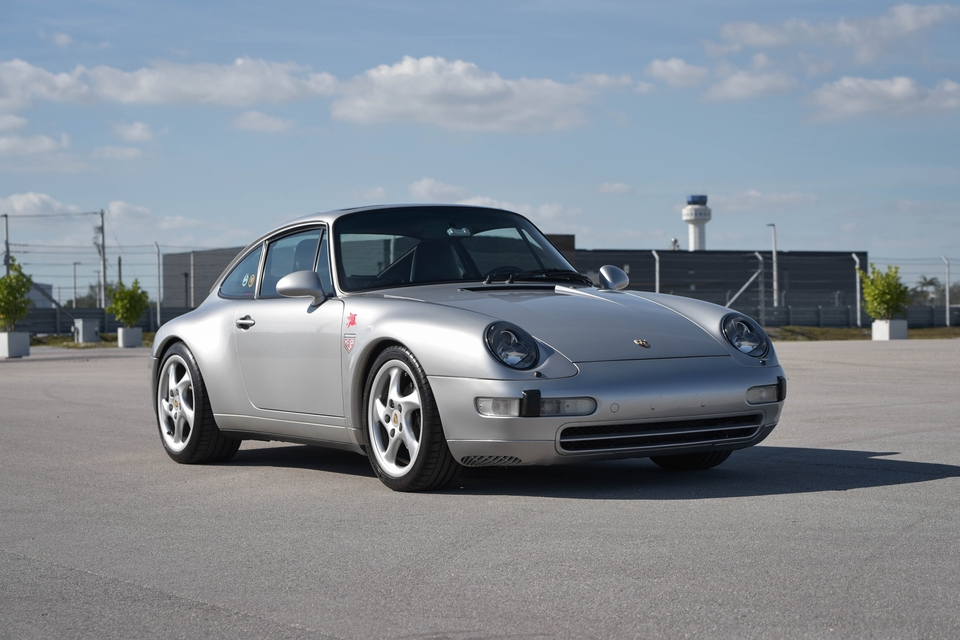 Now available for auction is this 1997 Porsche 993 Carrera Coupe finished in Arctic Silver Metallic over Blue leather.  This 6-speed 1997 example has been upgraded with genuine hollow-spoke Turbo Twist wheels, a Fabspeed X-pipe, a custom sound system, and other tasteful features.  Since purchasing the car from Parkhaus Miami in 2018, the owner has reportedly carried out extensive maintenance as well as a full ceramic coating.  With approximately 70k miles currently showing on the odometer, this well-presented 993 Coupe now is being offered for auction by its owner out of Florida. 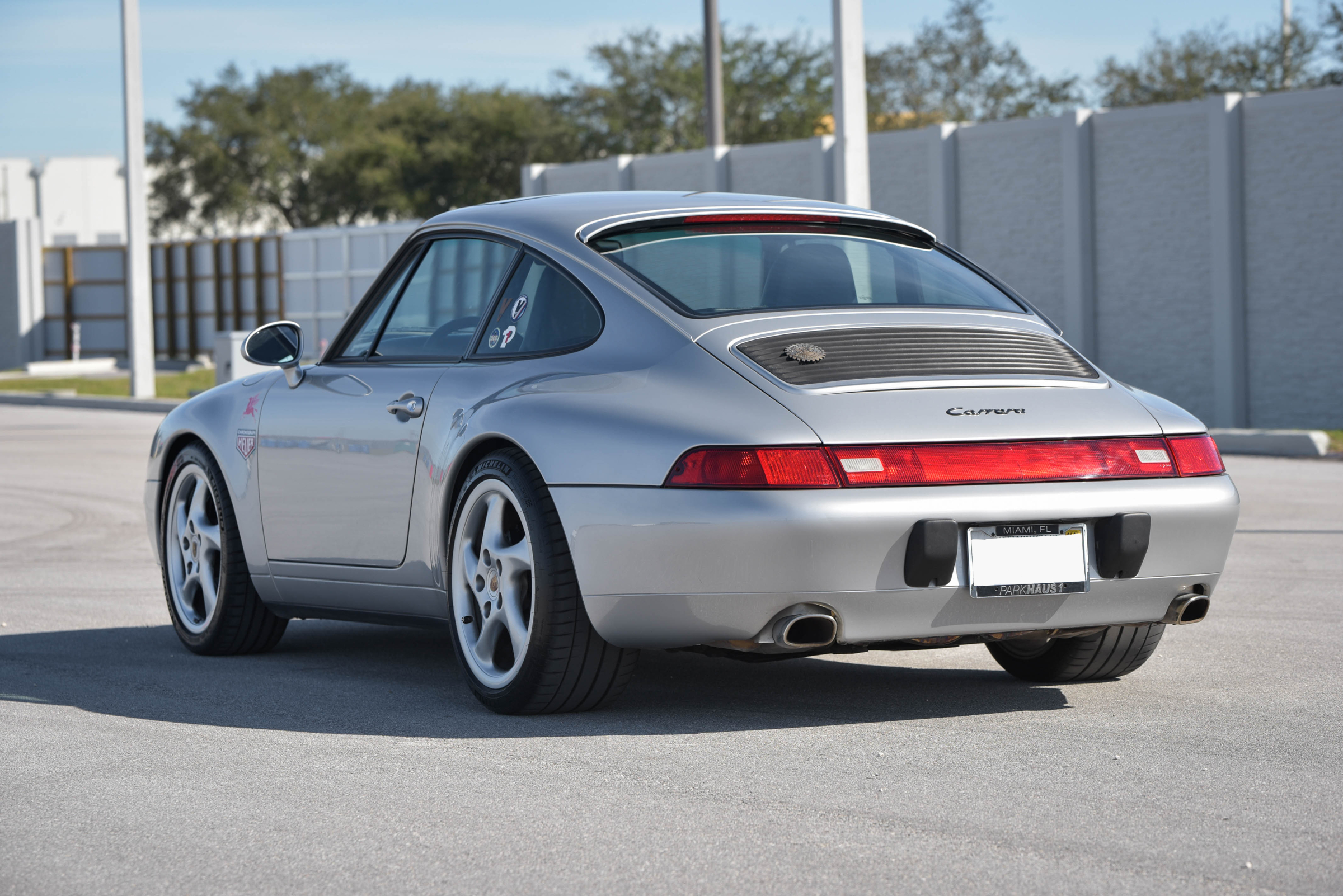 The Arctic Silver Metallic paint is reported by the seller to be in good original condition with some normal road-going wear (detailed images are provided in the photo gallery).  A paint correction and ceramic coating were carried out under the current ownership along with the replacements of the clear stone guards, OEM front and rear windshields, taillights, and rubber body seals.  Clear side marker lenses were also installed along with genuine 18” hollow-spoke Turbo Twist wheels dressed in Michelin Pilot Sport 4S tires.  An additional set of brand-new Michelin tires are also said to be included. 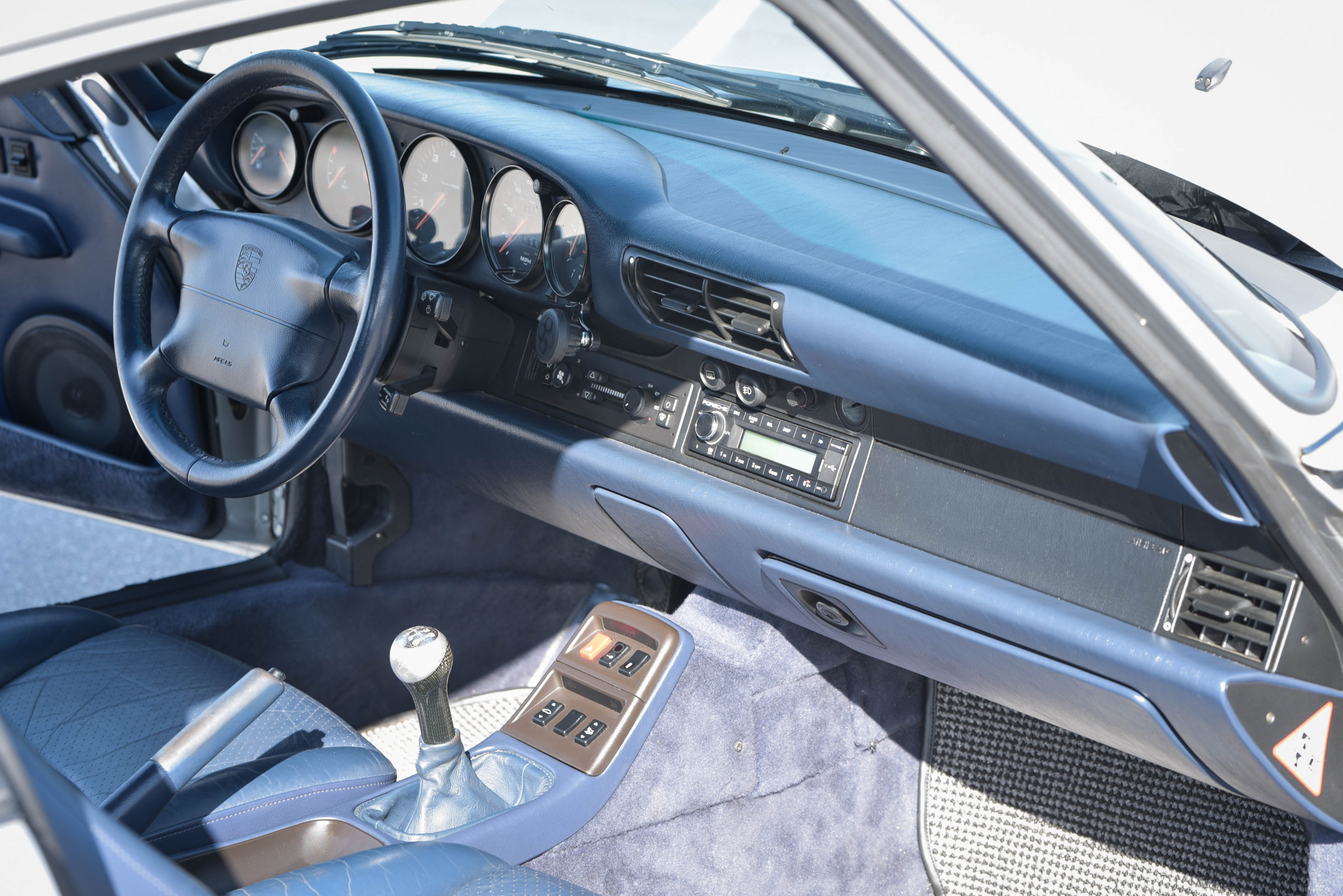 Inside, the Blue leather interior has been kept in fantastic condition with only minor wear indicated on the seats.  The air conditioning system was completely overhauled under the current ownership and the sound system was upgraded with a new Continental radio, Alpine amplifier, and Morel speakers.  Other modifications include a carbon fiber shift knob, Carbone floor mats, and a Rennline phone mount.  All gauges and accessories are said to be fully functional. 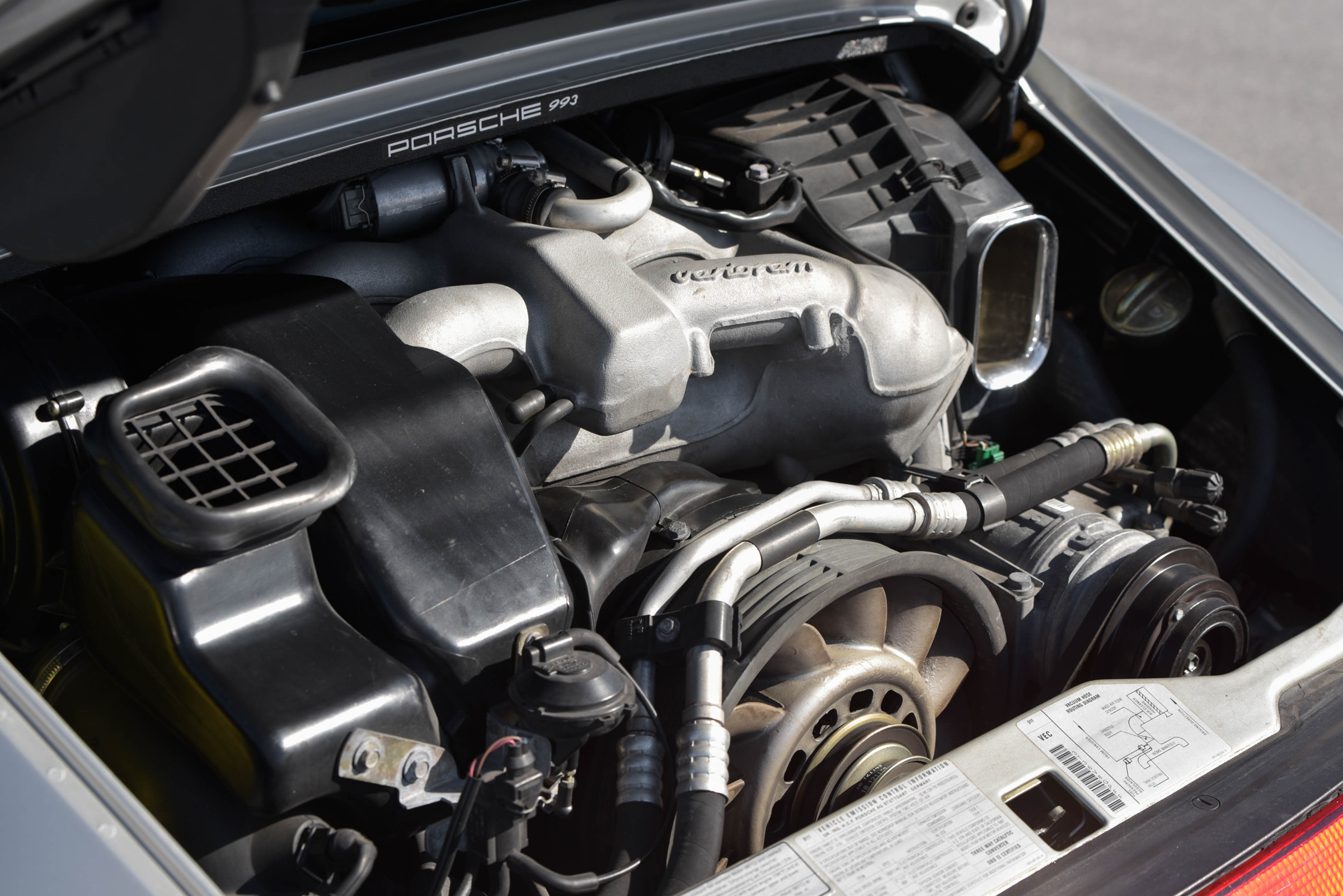 As the final iteration of the air-cooled 911, this 993 Carrera is equipped with a 3.6 L flat-six Varioram engine rated at 282 HP stock.  The rear wheels are driven through a 6-speed manual transmission.  The seller has provided the following complete list of upgrades, modifications, and maintenance items done under their ownership: 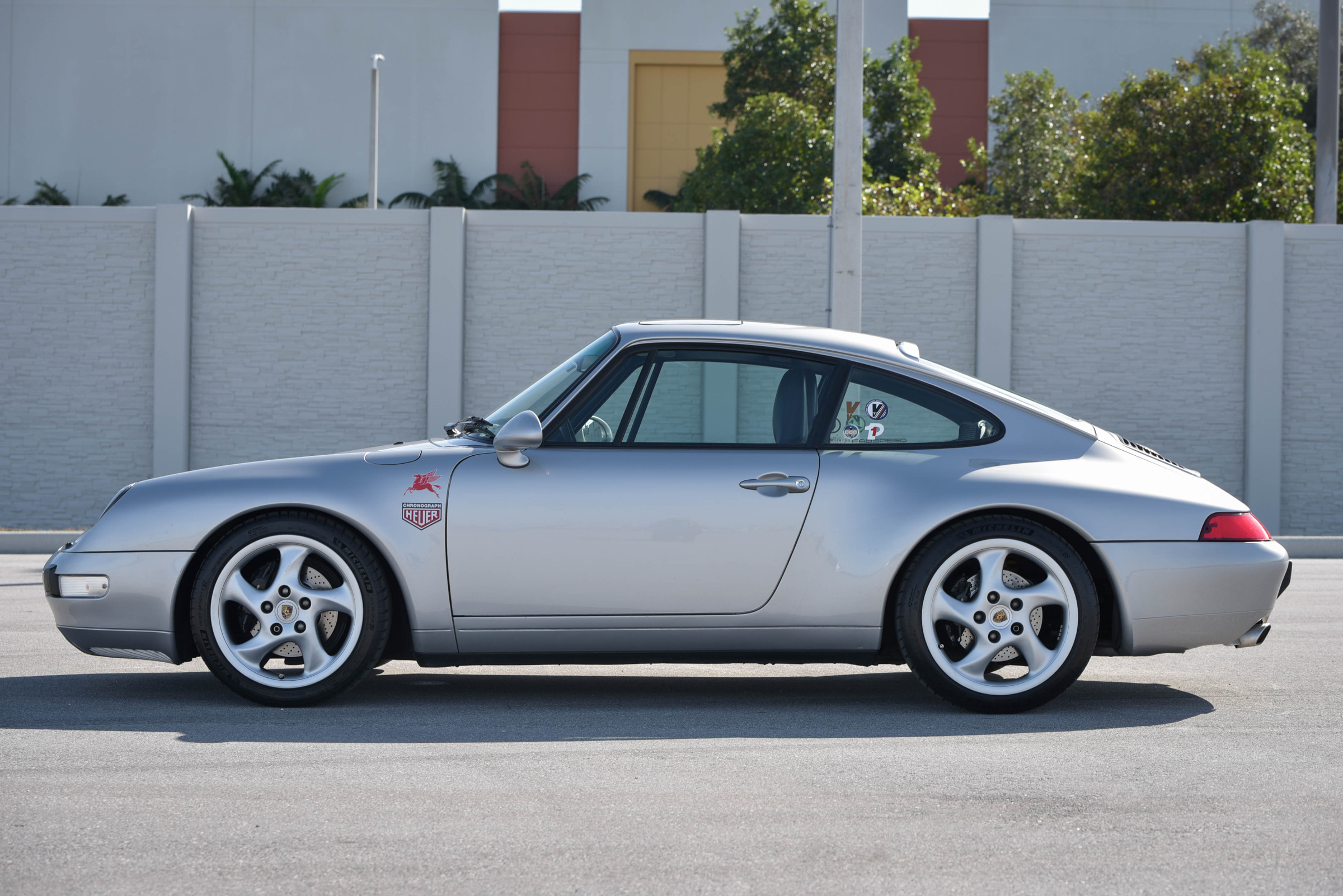 Accompanied by a clean title, this stunning 993 Carrera is just waiting to be enjoyed by its next owner.