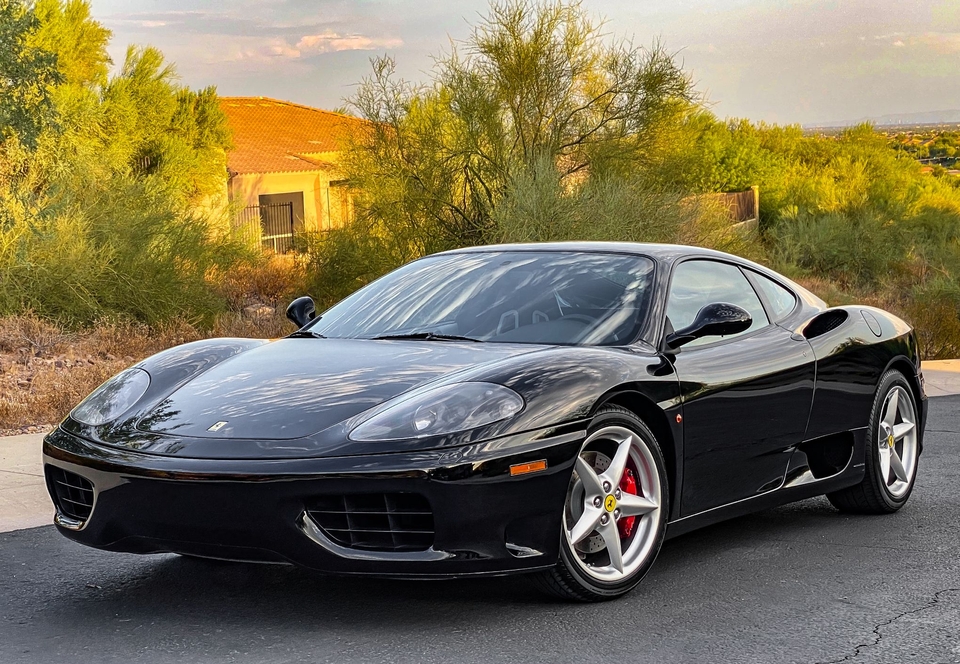 Now available for auction is this 2000 Ferrari 360 Modena 6-Speed finished in Nero over black leather.  Originally built for the European market, this 2000 example was imported to the U.S. and federalized by JK Technologies in Maryland, where it was fitted with a 220-mph speedometer and digital odometer that is now showing approximately 5,535 kilometers (3440 miles).  This example is equipped with rare carbon fiber sport seats and a highly sought after 6-speed gated manual paired with a 3.6 L V8 engine.  It is now being offered by its seller in Arizona accompanied by original books and tools, service records, and a clean title. 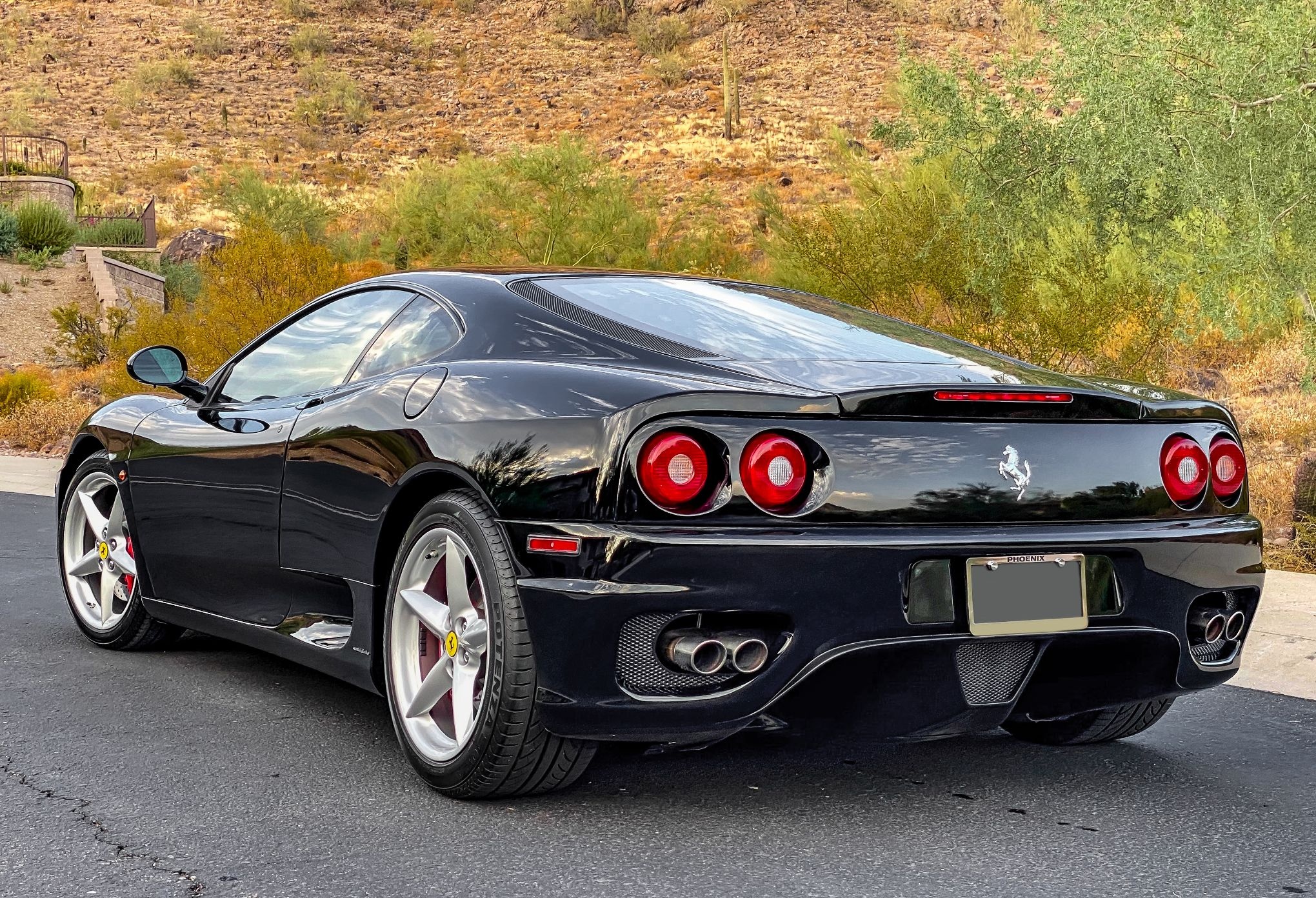 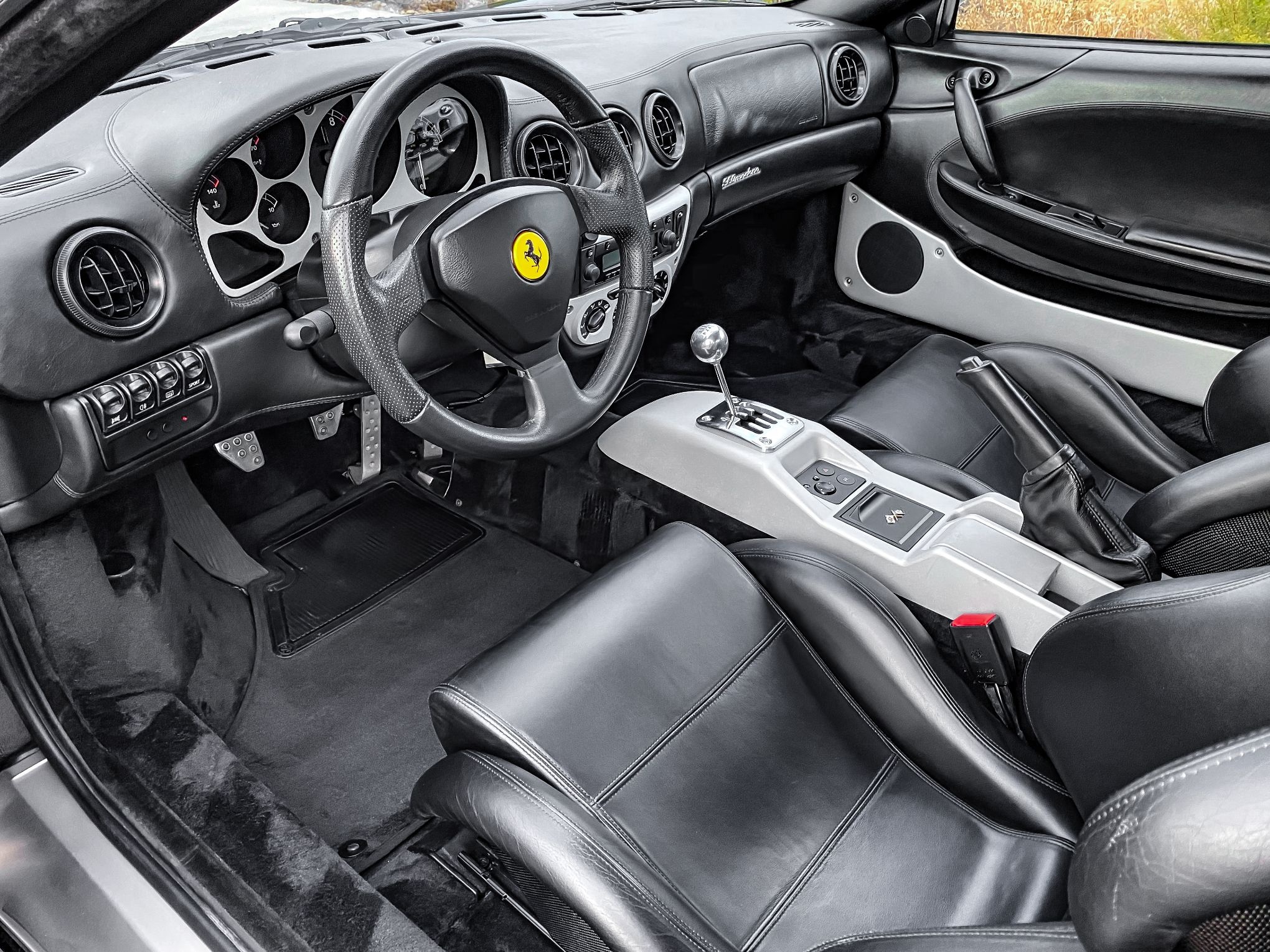 The cabin is appointed with black leather and rare factory carbon fiber sport seats.  Most notably, this example features a polished aluminum shift knob with a 6-speed gated surround.  Other features include automatic climate control and a Becker stereo system.  The interior is said to be in very nice shape and some slight warping has been indicated on the dashboard. All gauges and accessories are reported to be fully functional. 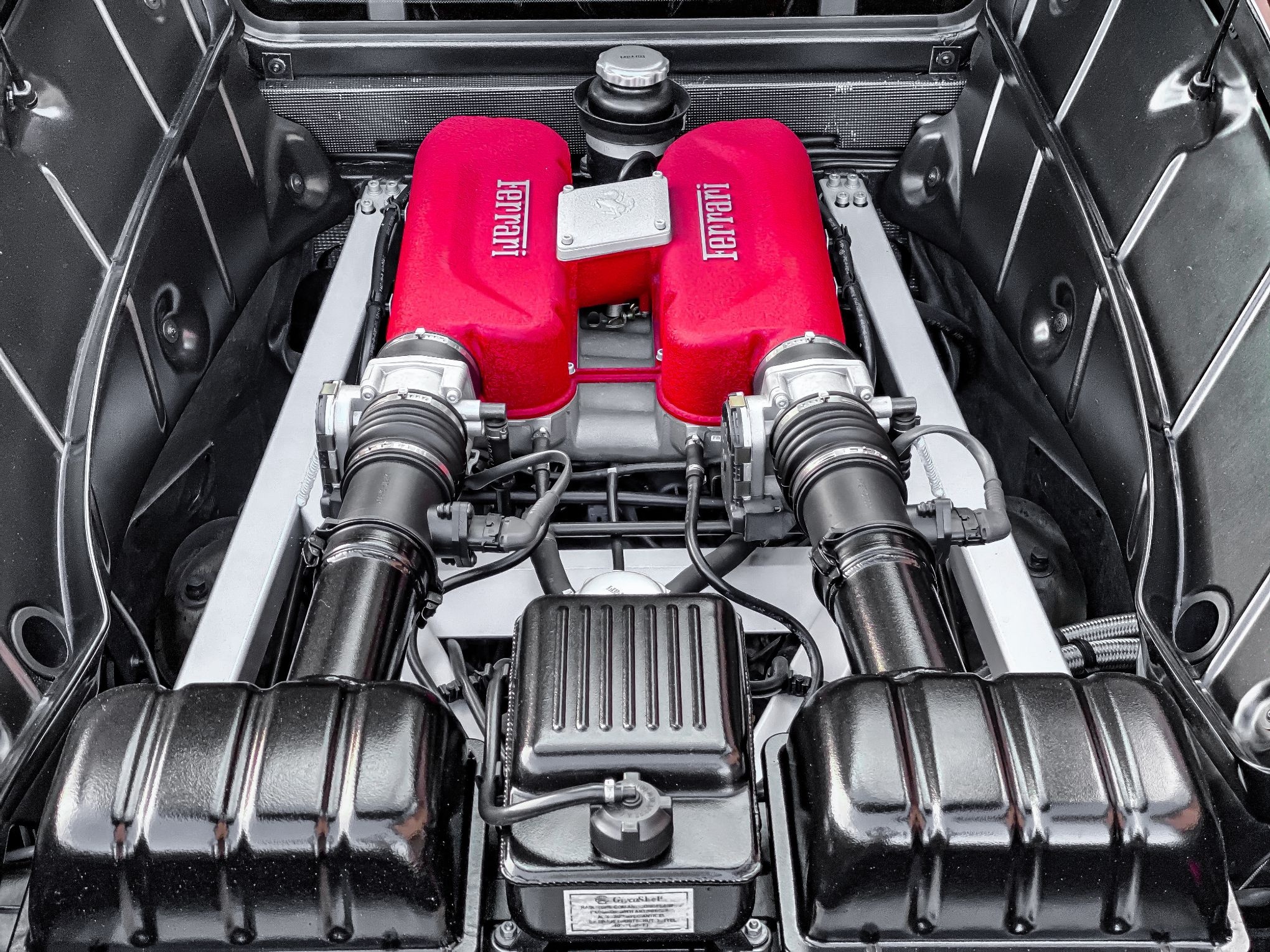 One of the purest expressions of Ferrari’s mid-engine sports car, this 360 Modena is equipped with a naturally aspirated dry-sump 3.6 L V8 engine rated at 400 HP.  The rear wheels are driven by way of a coveted 6-speed manual gearbox with limited-slip differential allowing for a 0-60 time of approximately 4.5 seconds.  A timing belt service is reported to have been carried out in 2016 along with an oil change and coolant flush.  More recently in 2020, a comprehensive service was carried out at McLaren Scottsdale which included a new water pump, oil change, brake fluid flush, and new accessory belts.  The seller indicates this Ferrari to be in great running order while meeting Arizona emissions standards. 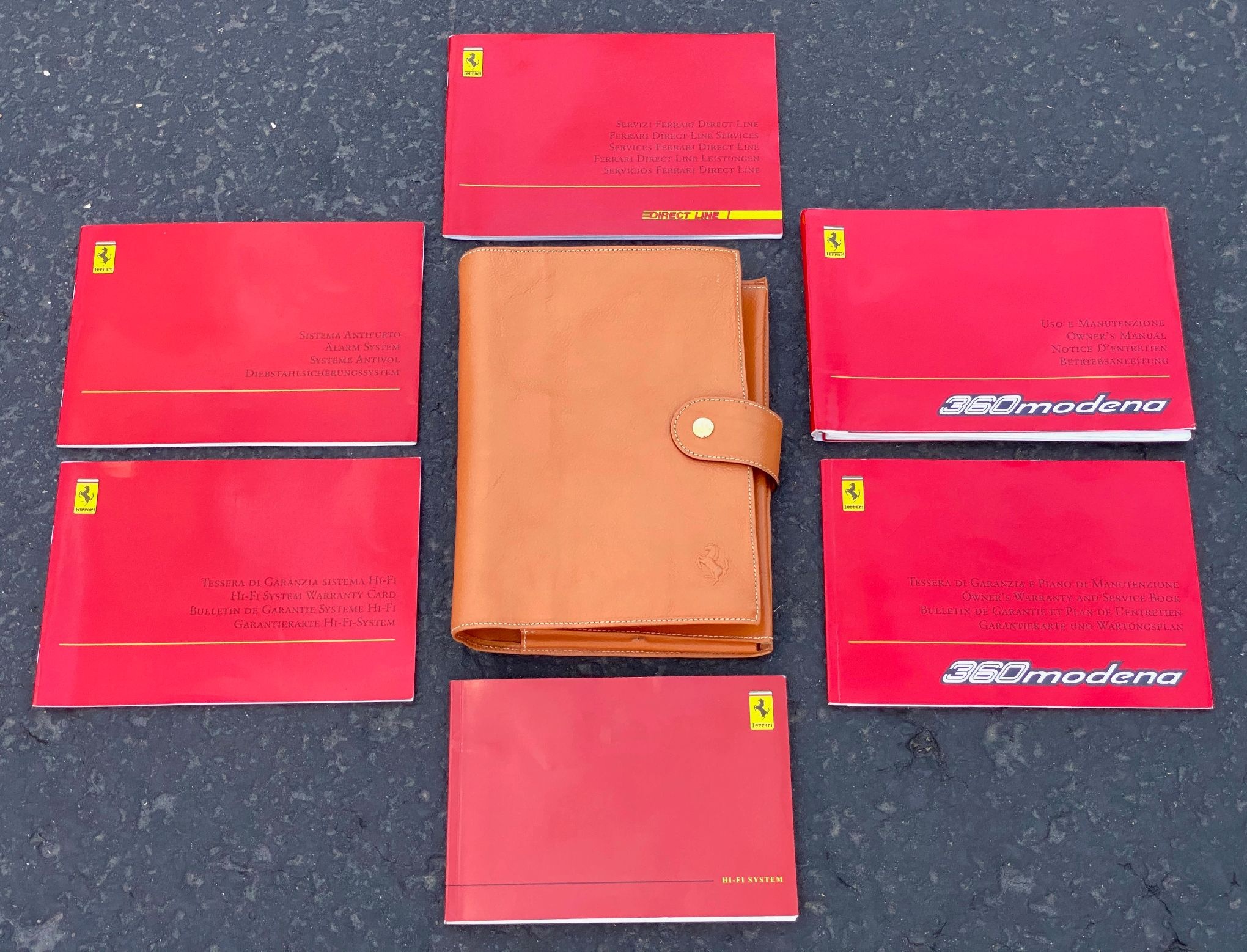 This sale will include 1 master key with a demobilizing fob, a Ferrari toolkit, owner’s manuals, some service records, and a clean title.  This 6-speed 360 Modena is the perfect choice for any enthusiast in search of a visceral Italian sports car.