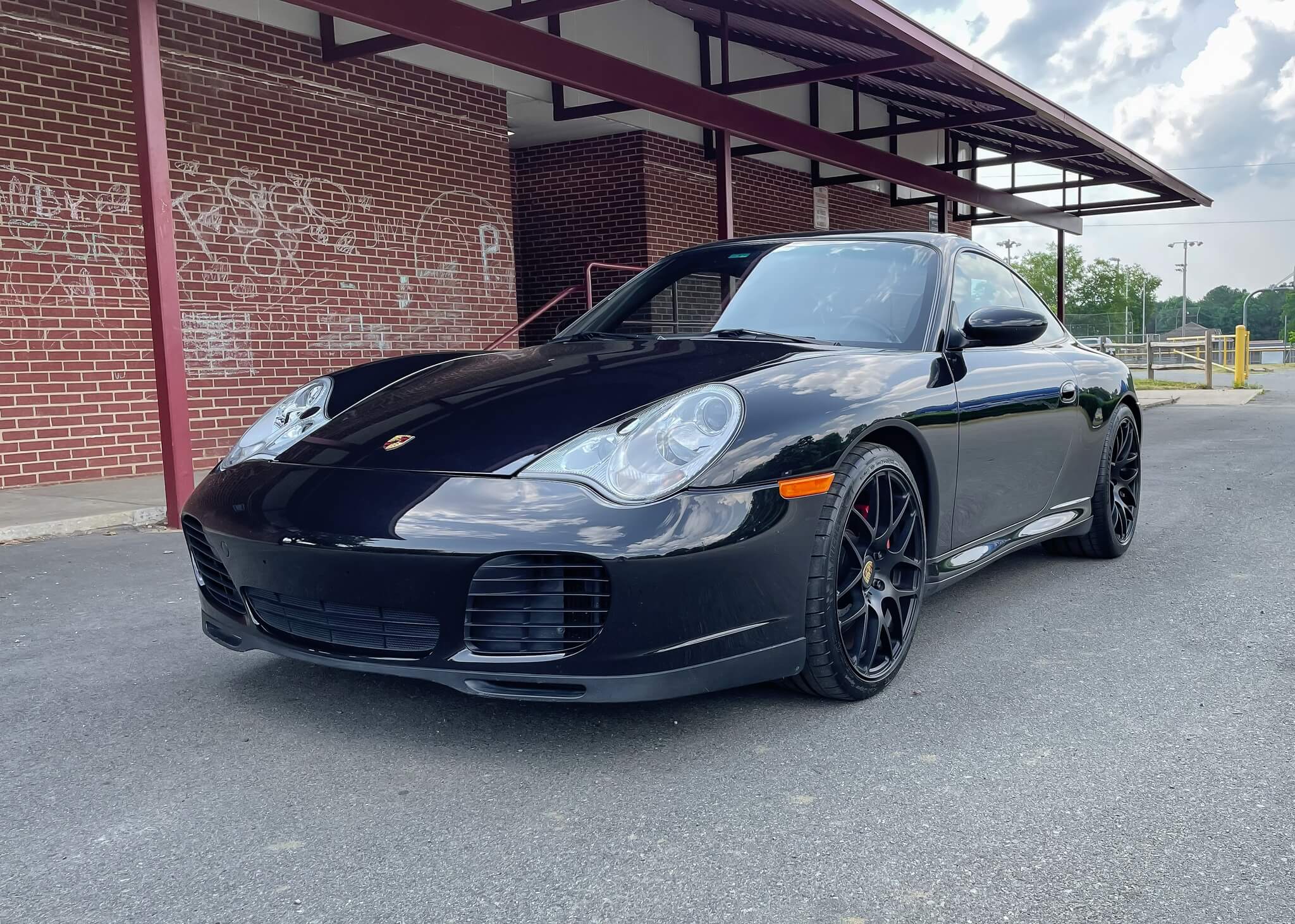 Available for auction is this 2004 Porsche 996 Carrera 4S finished in Basalt Black Metallic over a Black Full leather interior. Offering naturally aspirated power along with an all-wheel-drive system, widened bodywork, lower suspension, and larger brakes, the Carrera 4S bridges the gap between the base Carrera and the Turbo models. This 2004 example was acquired by its third and current owner in November of 2019, and has since been meticulously cared for with a paint correction and ceramic coating, as well as a number of services. Under previous ownership it reportedly received a new clutch and an upgraded IMS bearing. Now with approximately 56k miles showing on the odometer, this C4S is being offered for auction by its owner out of North Carolina. 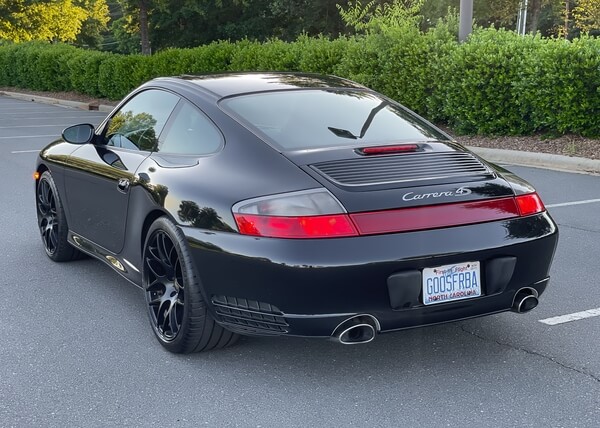 The Carrera 4S is characterized by its wide fenders, Turbo-style bumpers, and model-specific reflector band spanning between the taillights. This example is finished in Basalt Black Metallic and has received paint correction and a ceramic coating under current ownership. It was reportedly involved in a low speed accident which required the replacement and refinishing of the front bumper and hood, and the blending of the original front fenders. Detailed images can be found in the gallery along with a video explaining the incident. It comes equipped with the Xenon headlight package and rides on a set of upgraded 19” wheels finished in black with colored crested center caps. The wheels are dressed in a set of Michelin Pilot Super Sport tires bearing date codes from 2016 in the front and 2021 in the rear. 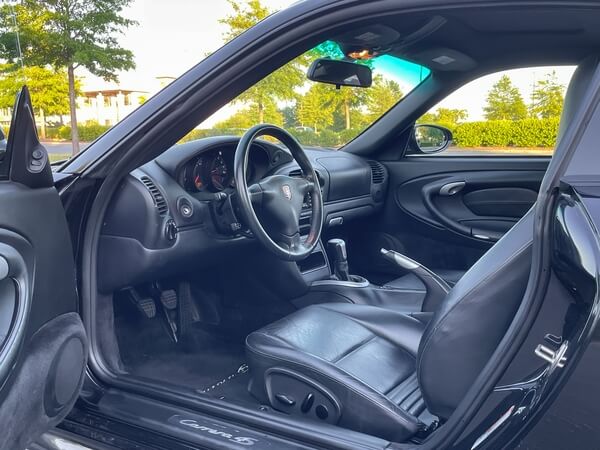 Inside, the cabin is trimmed in black full leather upholstery and is equipped with optional aluminum and leather shifter and handbrake. The seller reports that the cabin remains in excellent overall condition and that a set of Lloyd’s floor mats have been added. Additional images can be found in the gallery. 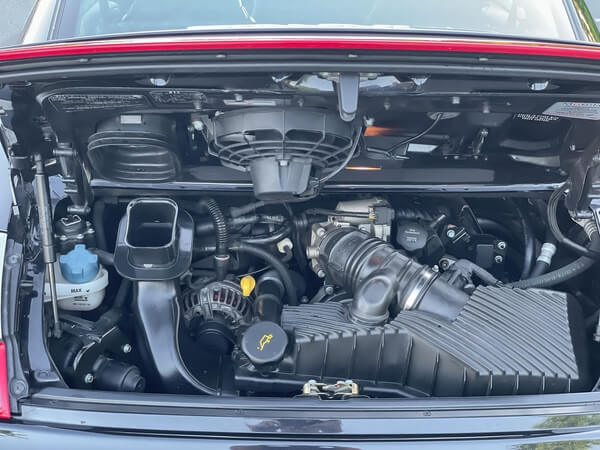 The naturally aspirated 3.6L flat-six engine is rated at 315 HP and 273 lb.-ft of torque.  All four wheels are driven through a 6-speed manual transmission, and stopping power is provided by fixed four-piston brakes derived from the 911 Turbo. The CARFAX highlights 14 service records dating back to 2004, and the seller reports that the clutch was replaced and the IMS bearing was upgraded in 2015. More recently under current ownership the water pump and brake pads were replaced. 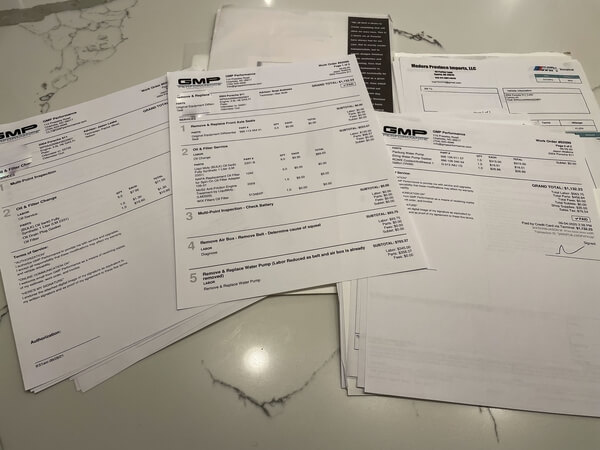 This sale will include a collection of service records, the original window sticker, owner’s manuals, spare tire, and a clean title. One of the most desirable models of the 996 generation, this Carrera 4S is not to be overlooked.