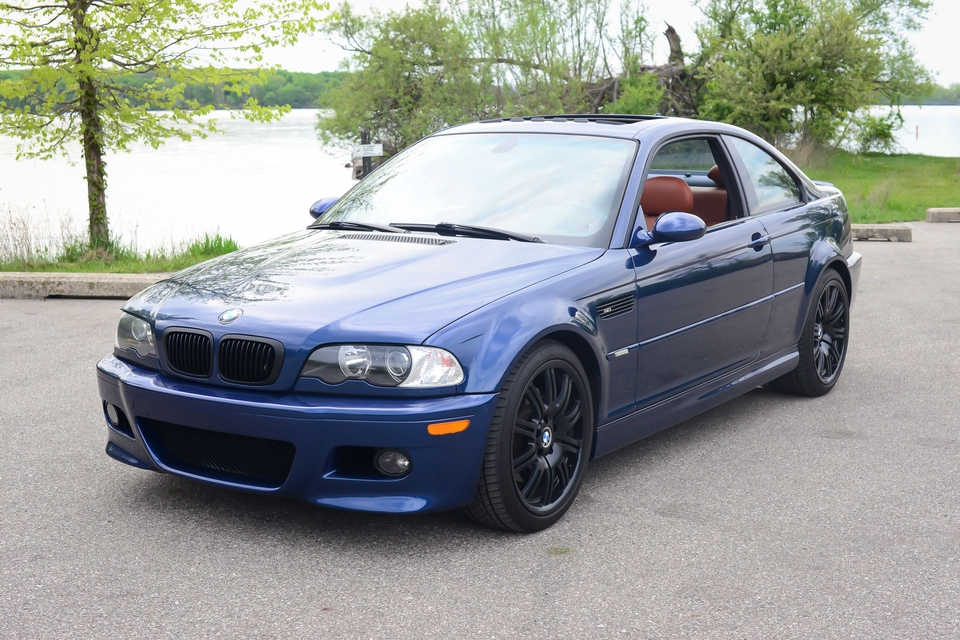 We are pleased to present this 2006 BMW E46 M3 Coupe finished in Mystic Blue Metallic over a Cinnamon Nappa leather interior. Representing the third generation of the venerable M3, the E46 is regarded as a high point for BMW in both design and performance.  This example represents one of only 727 Mystic Blue E46 M3s produced for North America, with its Cinnamon interior, aluminum trim, and desirable 6-speed manual transmission further adding to the car's rarity. Having undergone a recent full service and valve adjustment, this M3 is now being offered for auction by its seller out of Michigan while showing approximately 108k miles on the odometer. 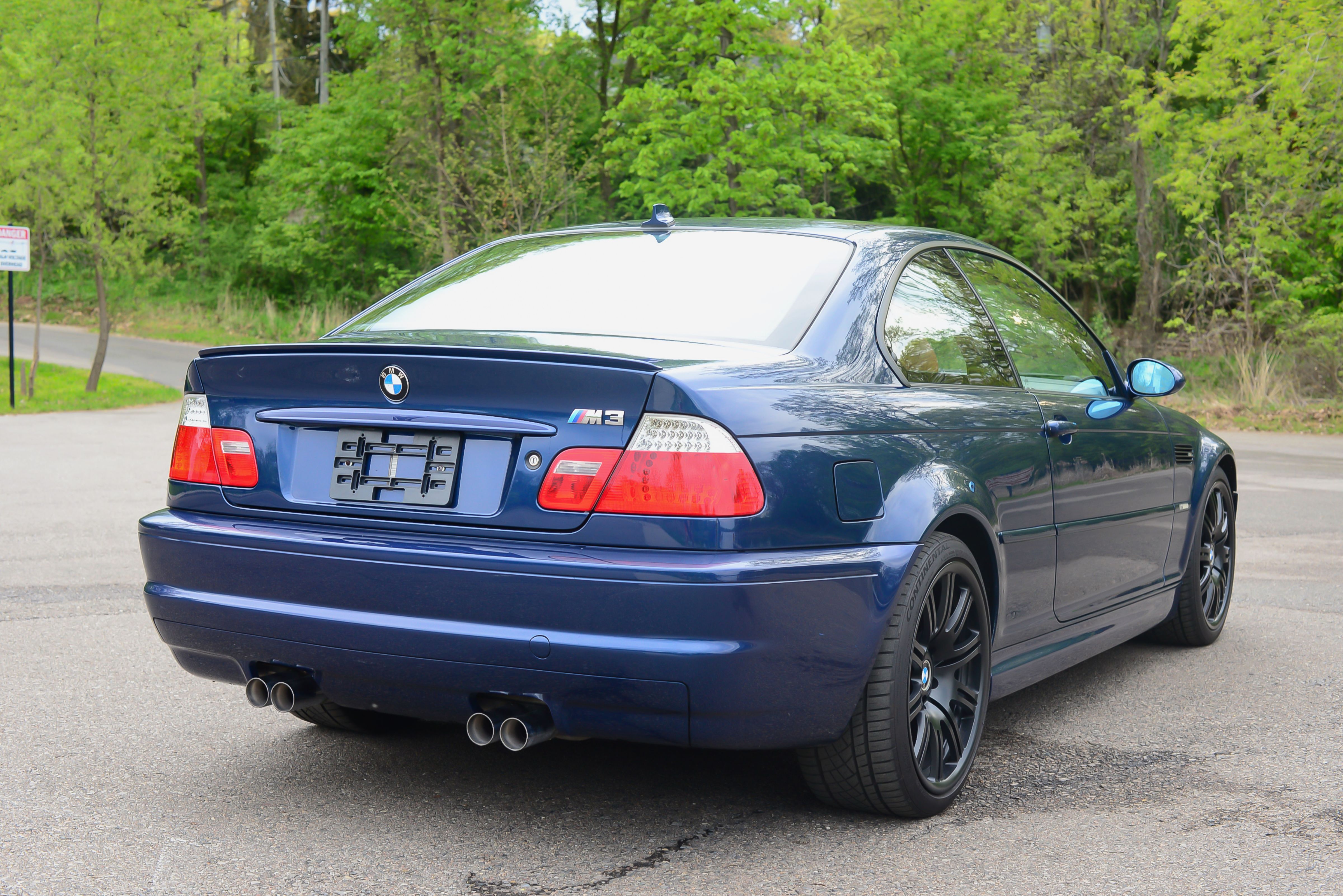 The rare Mystic Blue Metallic finish is described to be in good overall condition aside from some minor signs of road-going wear.  A small chip is also noted on the left side of the windshield, detailed images are provided in the photo gallery along with a clean CARFAX report.  The M3 sports several major differences compared with a standard 3-Series, most notably its wide fender flares, side air vents, revised front bumper, mirrors, rear valence, and signature M-Power quad-tip exhaust. This M3 wears its original 19” Style 67 forged wheels which have been custom powder coated in satin black and dressed in Continental Extreme Contact DWS06 tires. 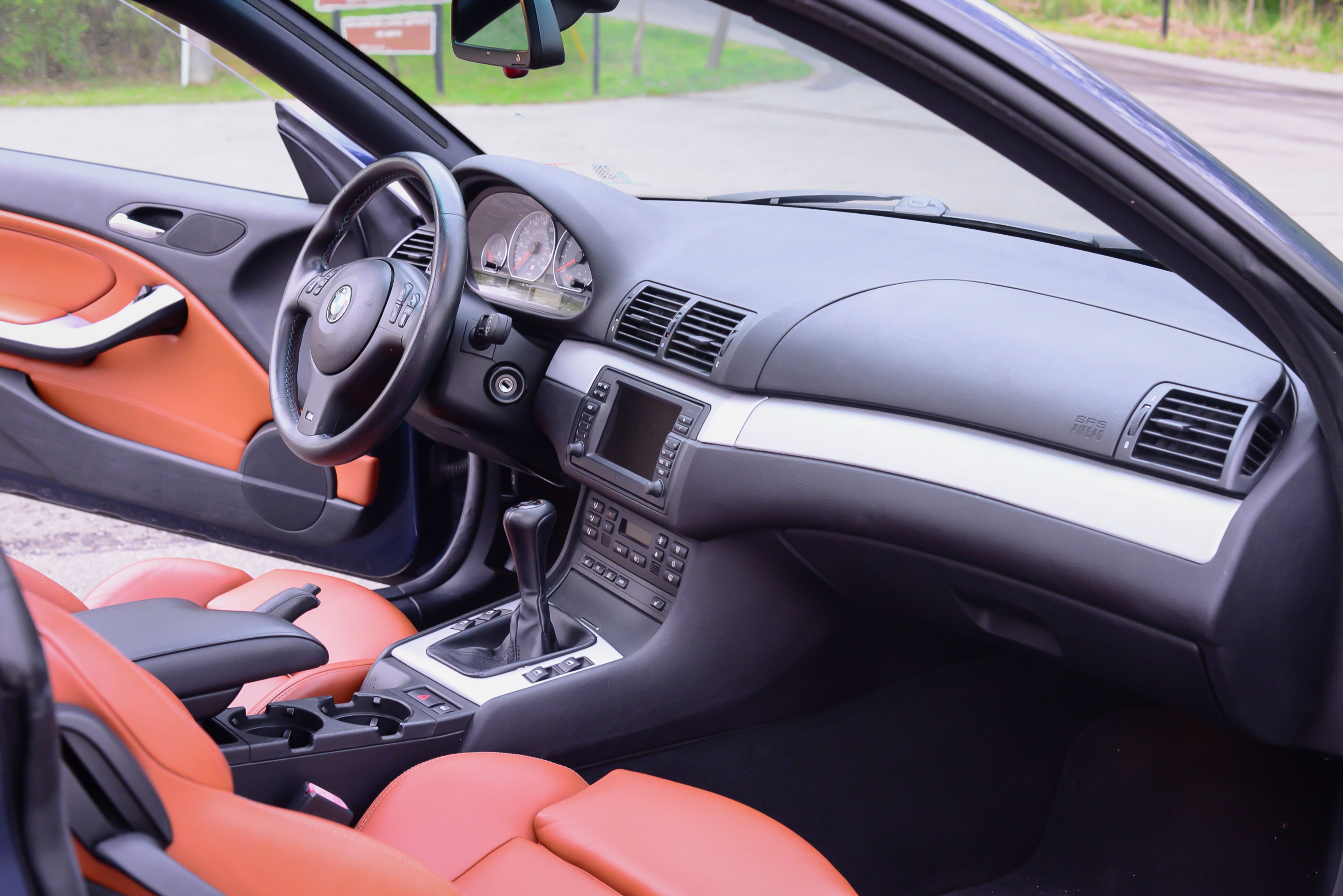 Inside, the Cinnamon Nappa leather interior features M-Sport seats, a MK4 navigation unit, a thicker M-Sport steering wheel, and a specialized M instrument cluster with warm-up lights. Optional features include a glass sunroof, heated seats, brushed aluminum interior trim, and a premium Harmon Kardon HiFi stereo system.  An auxiliary audio cable has been added and the seller confirms all gauges and accessories to be working properly. 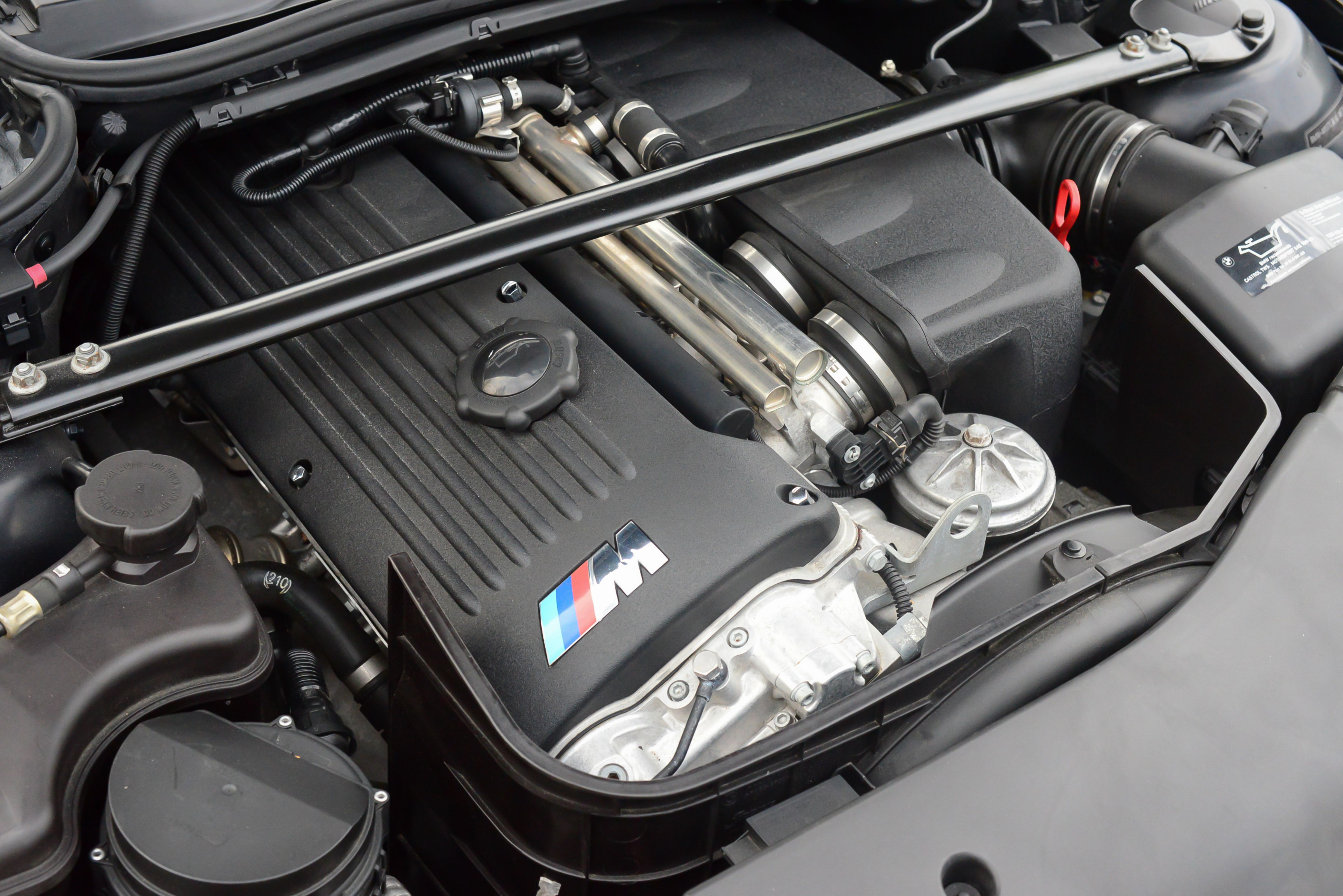 Power comes from the revered 3.2L S54 inline-six, which makes up to 333 HP and 269 lb.-ft of torque. Considered by many as one of BMW’s greatest engine designs, the S54 utilizes motorsport technology including individual throttle bodies, quasi-dry sump lubrication, and robust Mahle pistons. Power is delivered to the rear wheels through a 6-speed manual transmission. The E46 M3 is capable of accelerating from 0-60 MPH in approximately 5 seconds while reaching an electronically governed top speed of 155 MPH.  A history of maintenance dating back from 2016 is provided in the photo gallery including new spark plugs, valve cover gaskets, oil changes, brake pads, and rotors.  A full service and valve adjustment are also said to have been performed in earlier 2020. 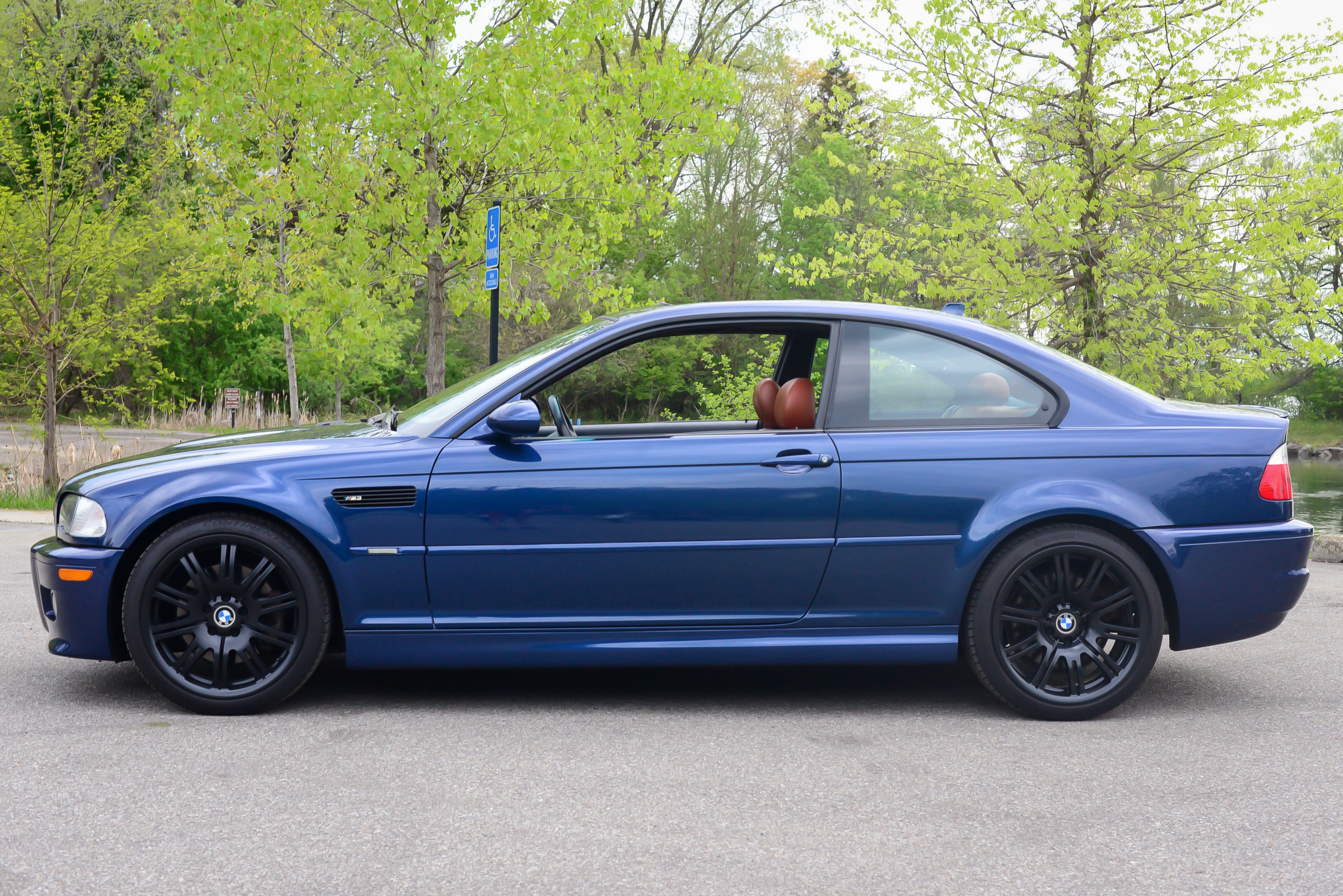 The sale will include two sets of keys, a clean title, the original owner’s manual, tools, and some service records. Widely regarded as the “Ultimate Driving Machine”, this E46 M3 presents an excellent opportunity to own an increasingly valuable modern classic.