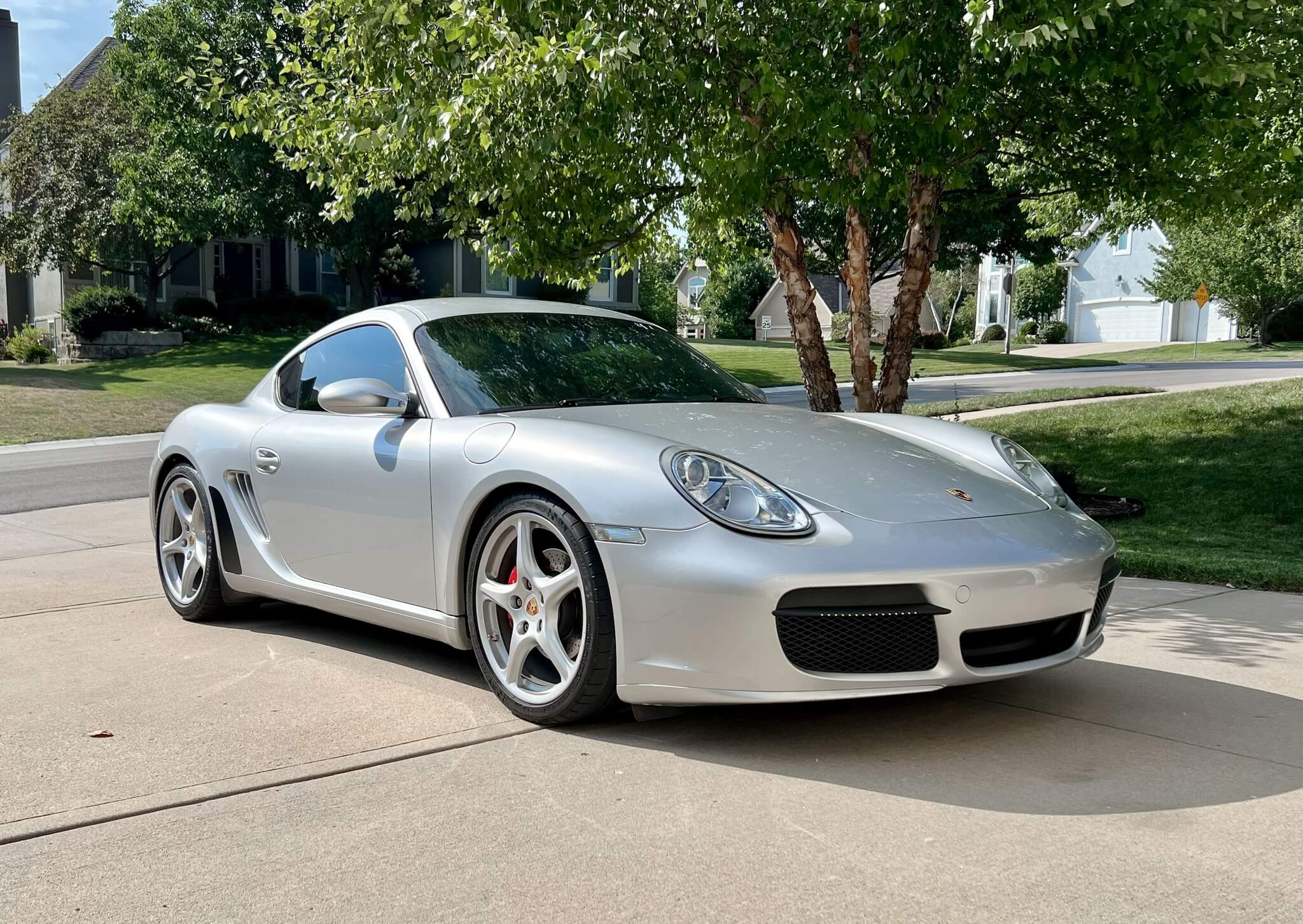 Available for auction is this 2007 Porsche 987 Cayman S finished in Arctic Silver Metallic over a black leather interior.  Based upon the 987 Boxster, the original Porsche Cayman featured a fixed-roof design which provided a stiffer chassis and increased storage capacity compared to its open-top counterpart. This 2007 example was acquired by the seller in February of last year from a dealer in Texas. It comes factory equipped with the Bose High End sound package, heated seats, 19” Carrera Classic wheels and more. Now it is being offered for auction by its seller out of Kansas, while showing just over 55k miles on the odometer. 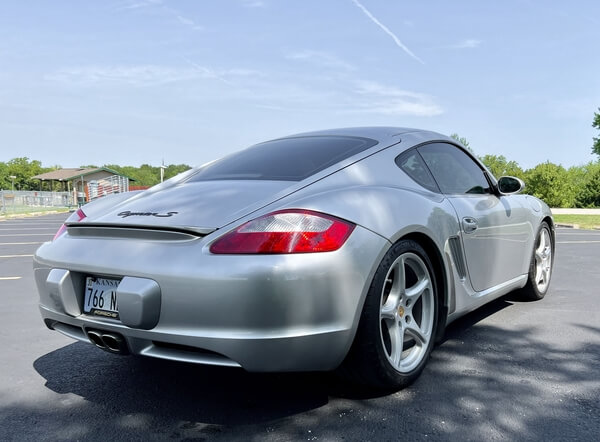 This example comes finished in Arctic Silver Metallic with some rock chips noted on the front end along with scraping underneath the front bumper. A collection of images can be found in the gallery along with a clean CARFAX. Details include self dimming mirrors and rain sensing wipers, upgraded LED fog light strips, and a set of 19” Carrera Classic wheels with colored crest center caps. The wheels have been dressed in a set of Michelin Pilot Super Sport tires which were installed in March of this year. 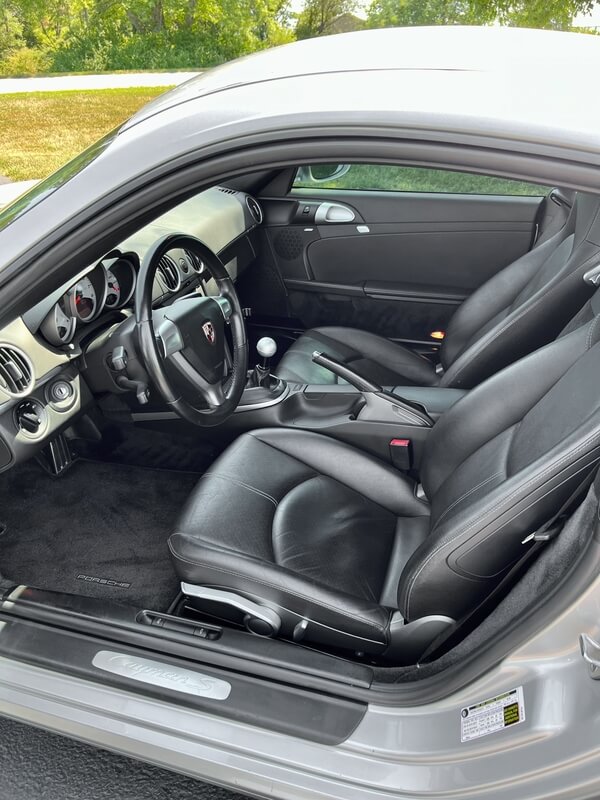 Inside, the black standard leather interior remains nicely preserved overall with minor wear noted by the seller. The driver is also supplied with the Bose High-End Sound Package, heated seats, a Remote CD Changer (6 Disc), and automatic climate control. An upgraded shift knob has been installed as well as a layer of removable window tint, All gauges, electronics, and accessories are confirmed by the seller to remain functional. 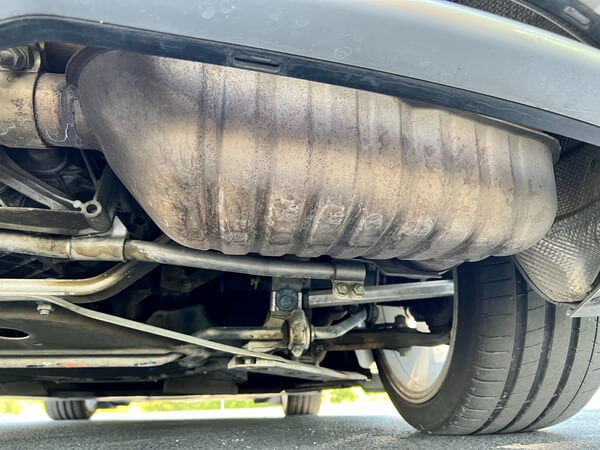 The first-generation Cayman S is equipped with a naturally aspirated 3.4L flat-six engine featuring a two-stage resonance induction system, integrated dry-sump lubrication, and VarioCam Plus variable valve timing.  As much as 295 HP and 252 lb.-ft of torque are sent to the rear wheels by way of a 6-speed manual transmission. Porsche Stability Management (PSM) and Active Brake Differential (ABD) come standard. The CARFAX includes eight service history records dating back as far as 2008, and more recently the car received a new set of tires. 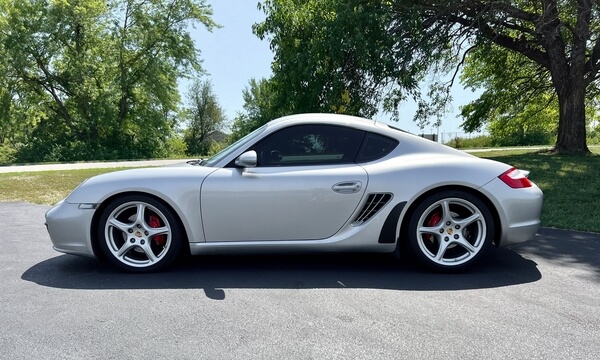 This sale will include a clean title. Don’t miss out on this well looked after first generation Cayman.