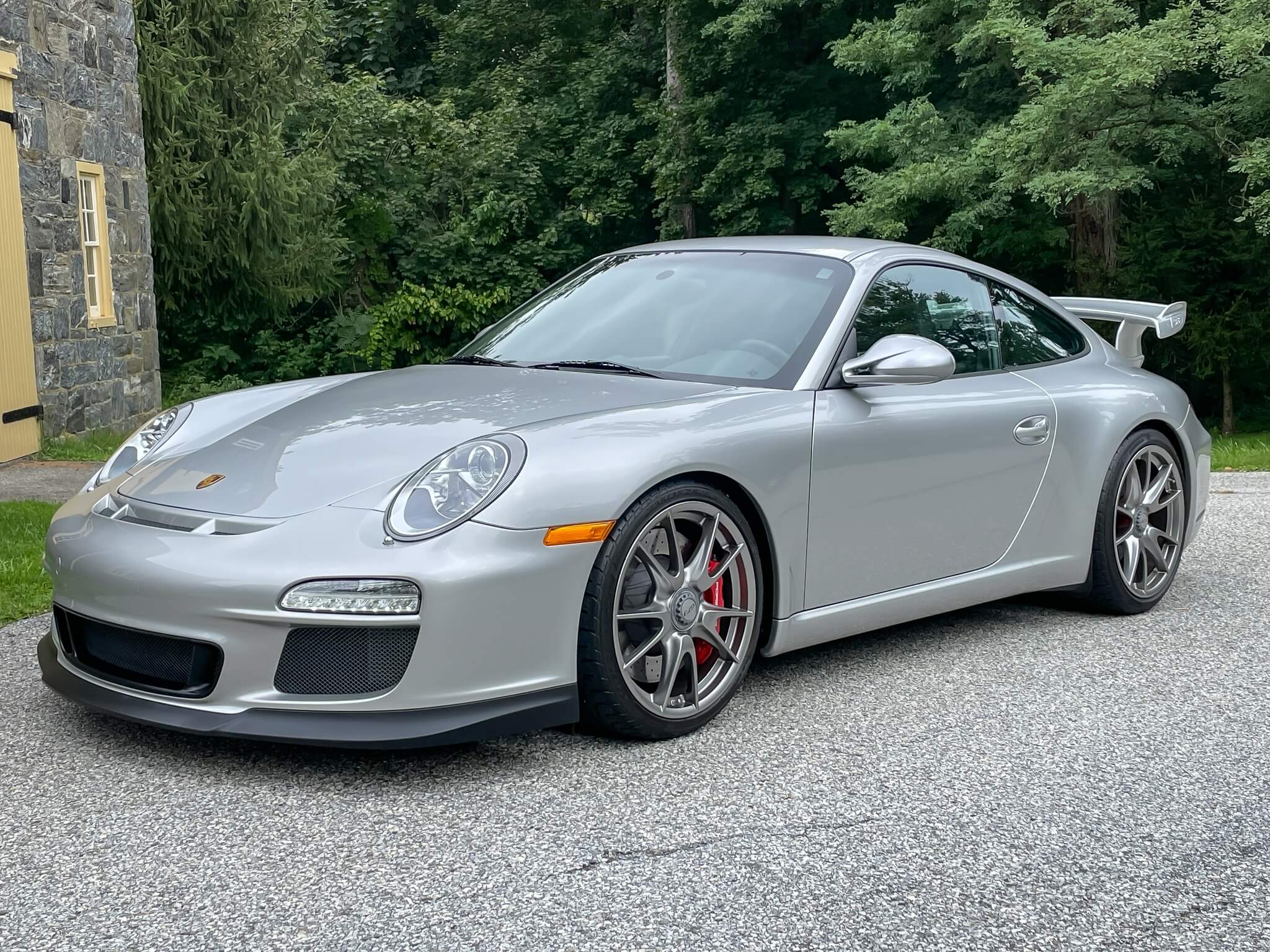 We are pleased to offer this 2010 Porsche 997.2 GT3 finished in Arctic Silver Metallic over a black interior.  In 2009, Porsche introduced the second generation of the 997 GT3 with revised styling, aerodynamics, and a larger 3.8L flat-six engine.  One of only 654 examples reported to have been delivered for the U.S. market, this 2010 GT3 came optioned with heated black leather seats, the Sport Chrono Package Plus, Sound Package Plus, a three-spoke Sports steering wheel in leather, PCM 3.0 with extended navigation, and Exclusive Porsche crested headrests.  Having been carefully preserved while maintained by its original owner from new, this GT3 currently shows just under 2,500 miles on the odometer and is now being offered for auction by its seller out of Pennsylvania.

This 997.2 GT3 was ordered in Arctic Silver Metallic and can be distinguished from the first-generation 997 GT3 by its revised front and rear fascias, updated LED lighting, and modified rear spoiler. Detailed images are provided in the photo gallery along with a clean one-owner CARFAX report.  This 997.2 rides on factory 19” GT3 aluminum wheels dressed in their original Pirelli P Zero Corsa tires. 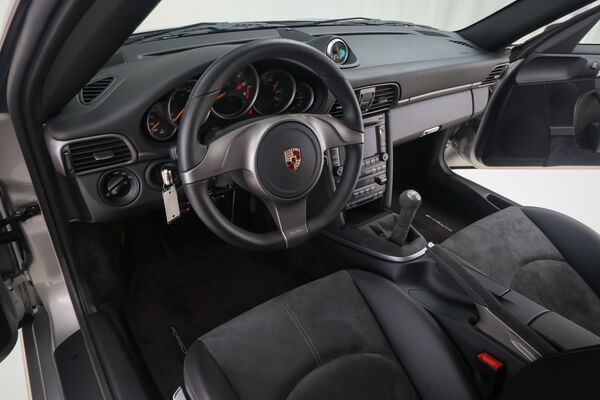 Inside, this GT3 features heated black leather seats with Exclusive Porsche crested headrests as well as a three-spoke Sports steering wheel in leather.  The driver is also supplied with the optional Sound Package Plus, Sport Chrono Package Plus, a Bluetooth phone interface, universal audio interface, XM radio receiver, self-dimming mirrors with an integrated rain sensor, and PCM 3.0 with extended navigation.  The condition of the interior is said to reflect the car’s low mileage. 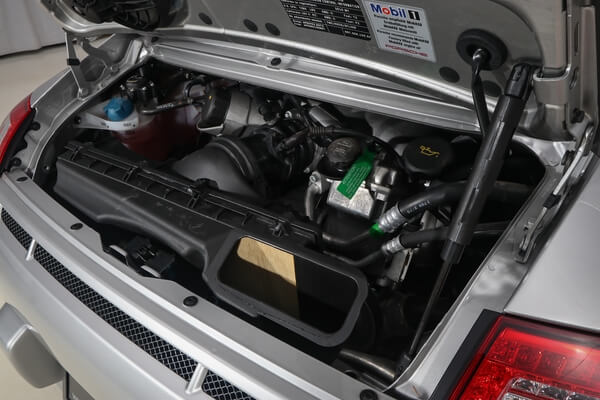 This second-generation 997 GT3 carries a naturally aspirated 3.8L flat-six engine with an output of up to 435 HP and 317 lb.-ft of torque.  The rear wheels are driven by way of a 6-speed manual transmission, which allows this GT3 to accelerate from 0-60 MPH in approximately 4 seconds with a top speed of over 190 MPH.  The GT3 makes use of a specially tuned version of Porsche’s active PASM suspension and this example features the optional Sport Chrono Package Plus which adds a lap timer to the center dashboard and allows the driver to access additional settings and information through the PCM system.  The seller states that proper routine maintenance has been observed throughout the lifetime of the vehicle and a recent pre-purchase inspection from Dougherty Automotive Services is provided for reference in the photo gallery along with a DME report. 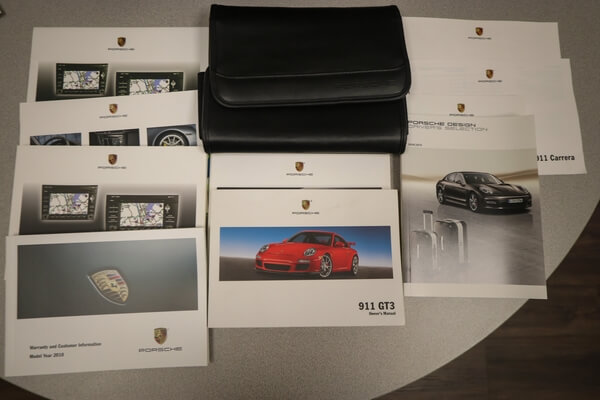 This sale will include a set of two keys, the original owner's manuals, a copy of the window sticker, and a clean title. A fine example of one of the most collectible and increasingly sought-after GT3’s of all time, this low-mileage 2010 997.2 would make a perfect addition to any enthusiast's collection.