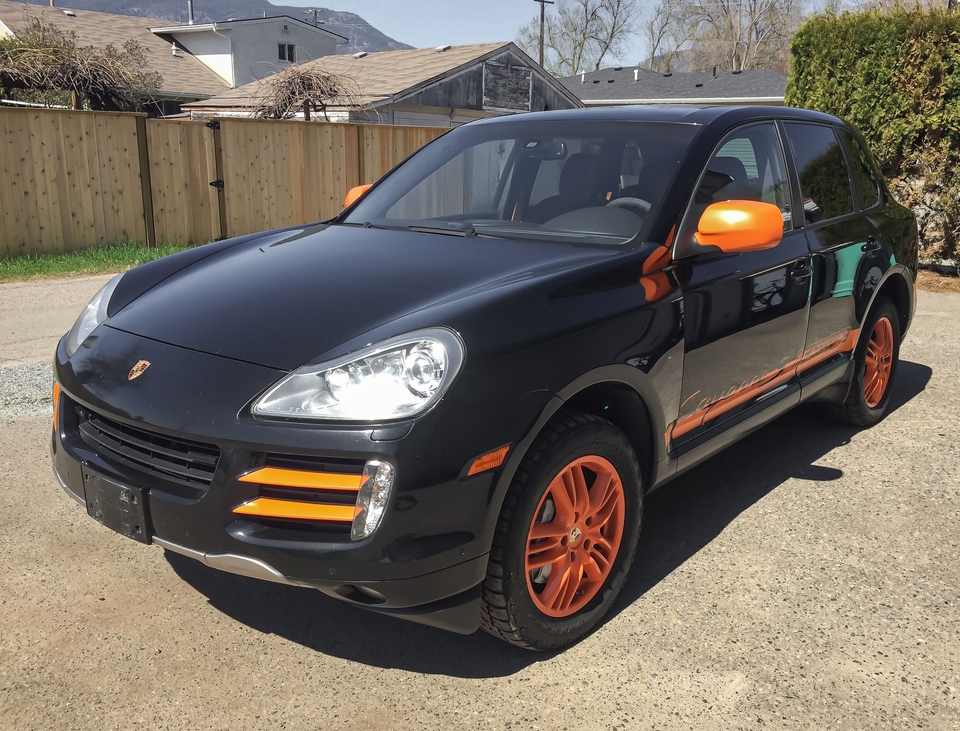 We are pleased to offer this 2010 Porsche Cayenne S Transsyberia.  In commemoration of Porsche’s victories in the Transsyberia Rallies, a special Cayenne S “Transsyberia” edition was developed at Porsche's R&D center in Weissach, of which only 285 were built for the entire world.  Finished in a distinctive black and orange theme, these special editions also feature air suspension with PASM, protective skid plates, factory-applied graphics, and a GTS-spec 4.8L V8 engine. This 2010 example was originally purchased from a dealer in Calgary by the wife of a Porsche club president at a sticker price of over $109k (CAD).  It was acquired by the second and current owner in 2014, who had actually driven in the Transsyberia Rally for Canada in 2007-2008. It is now being offered for auction out of Canada while showing approximately 122k kilometers (76k miles) on the odometer. 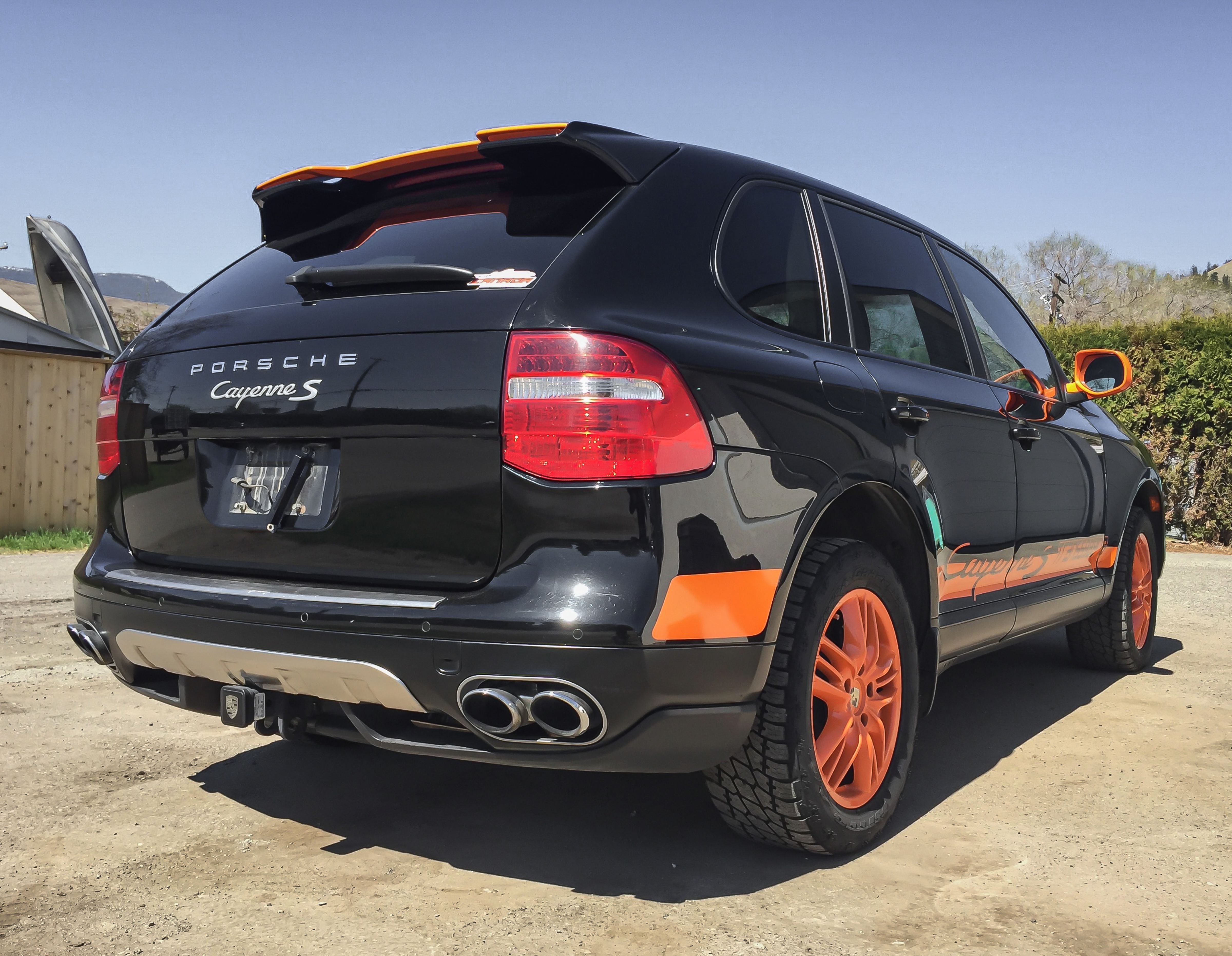 This example is finished in Black with factory Transsyberia graphics in orange as well as contrasting orange mirrors, front grille inserts, rear spoiler, and 18” Cayenne S wheels.  Stainless steel front and rear skid plates are also equipped as standard.  The paint is described to be original and with the only noted flaw being a scrape on the right front fender.  Additional images are provided in the photo gallery along with a clean CARFAX. 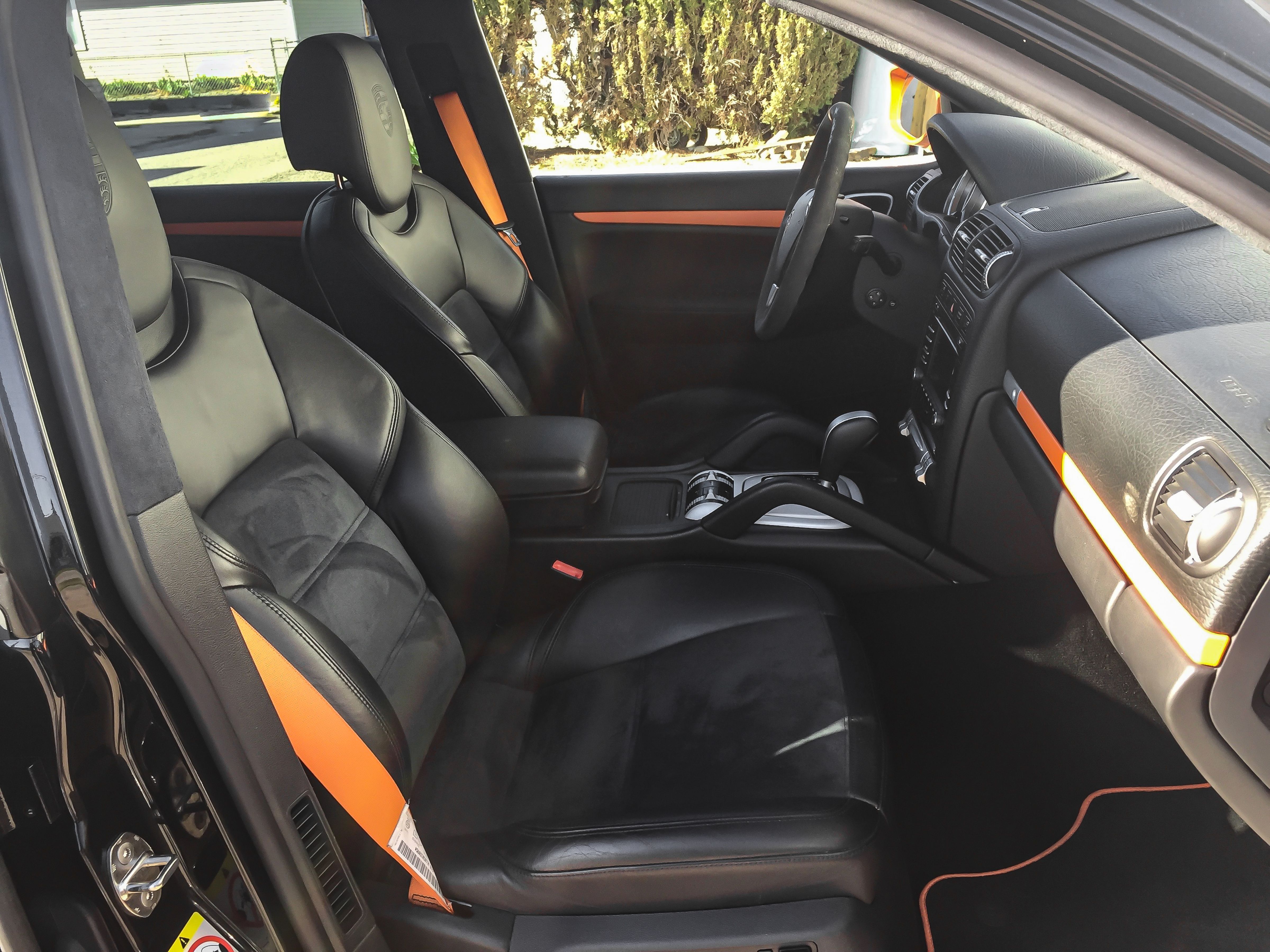 Inside, this Cayenne S features a standard black interior with Alcantara upholstery and contrasting details in orange.  Some wear is noted on the steering wheel and a check engine light is currently on which is reported to have resulted from error code “000” (slow camshaft).  After investigation, the seller found no immediate issue and states that this can be fixed with the replacement of a sensor on the back of the cam.  The factory specification sheet also lists the following options: 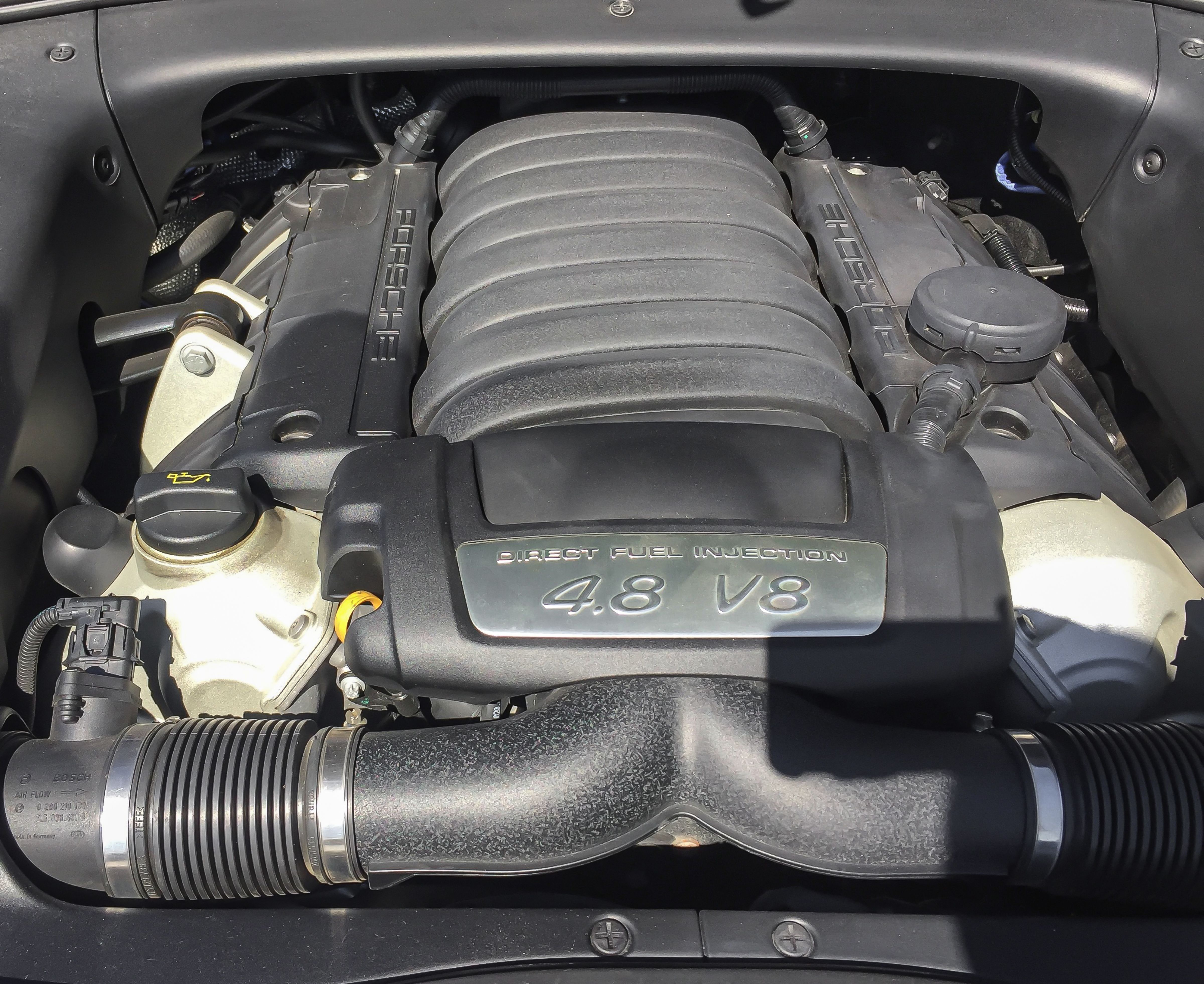 Over 400 HP is produced from a Cayenne GTS derived 4.8L V8 engine paired with a 6-speed Tiptronic automatic transmission and permanent all-wheel-drive system.  This special edition also features air suspension with PASM as standard as well as a lower 4.11:1 final drive ratio for superior off-road performance.  Routine oil changes are said to have been carried out under the seller's ownership in addition to brake service.  Some older services from the original owner are listed on CARFAX. 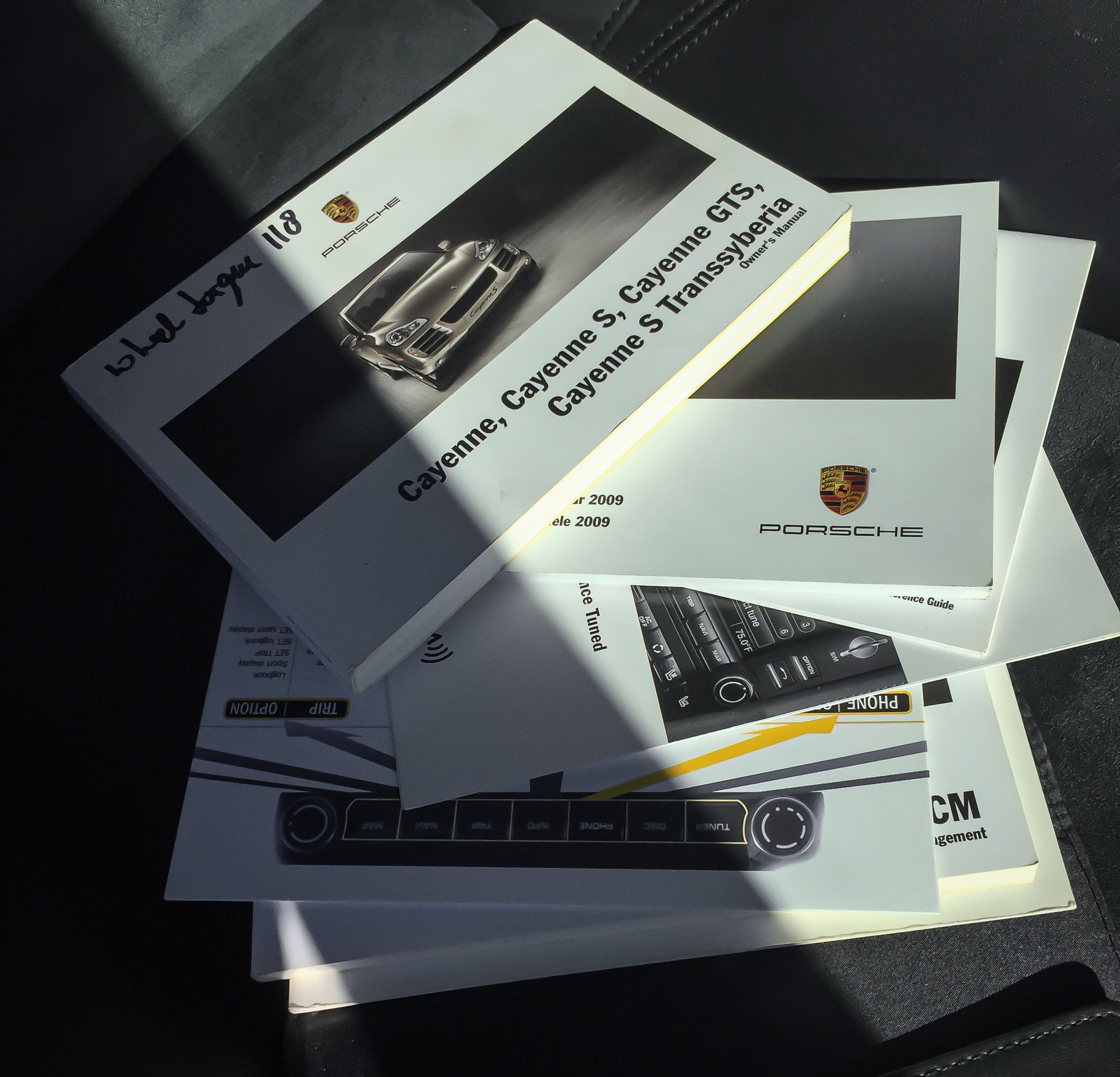 This sale will include original owner’s manuals, tools, a spare tire, and a clean title.  Now is your chance to own what is likely the most collectible Cayenne model of all time, do not miss out.