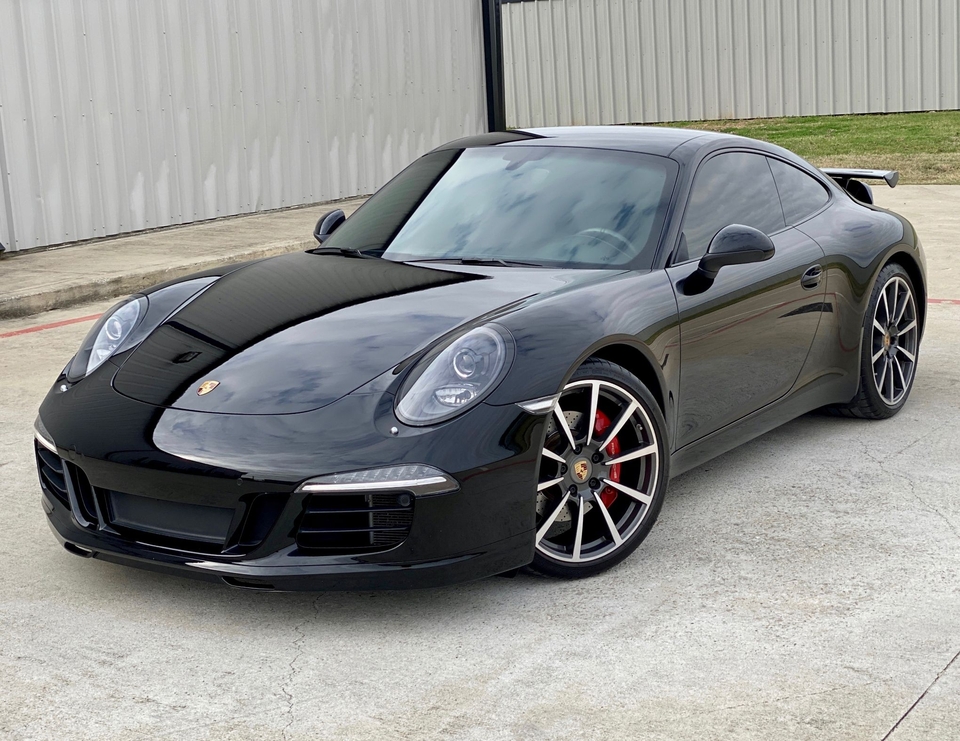 Up for auction is this beautifully equipped 2013 Porsche 991 Carrera S presented in black over a black leather interior that features a 7-speed PDK transmission.  Equipped with some tasteful factory options as well as dealer installed $5k aerokit, this C2S is sure to turn some heads.  This example has remained in Texas its entire life and is now being offered for auction with approximately 26k miles on the odometer by its seller in Houston. 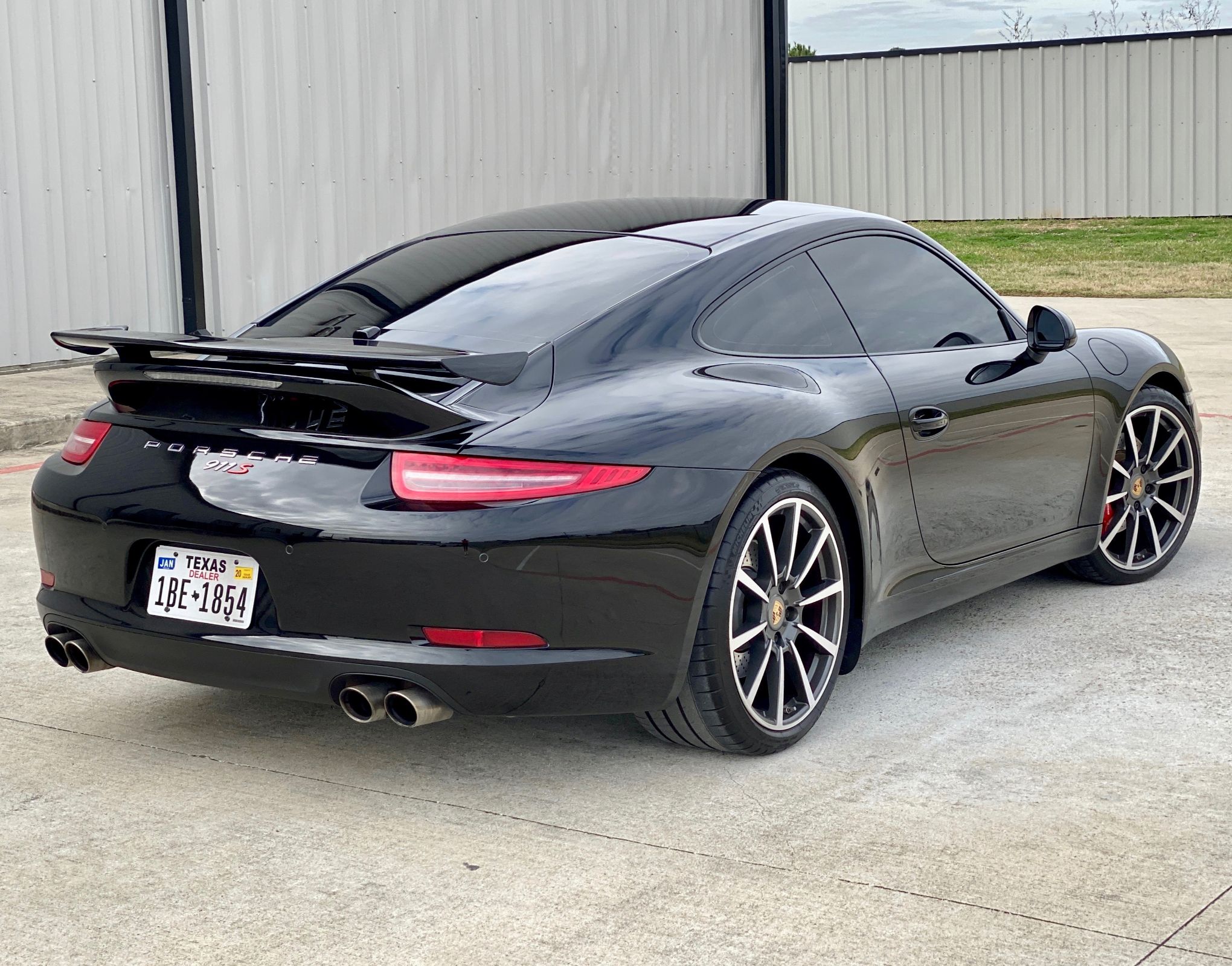 Configured with a sleek blacked-out theme, the finish on this Carrera S is reported to be in excellent original condition with very minimal wear.  Images detailing this car’s lustrous black paint will be provided in the photo gallery.  Exterior features include a $5k Porsche aerokit consisting of a revised front fascia and fixed rear spoiler as well as platinum painted 20” Carrera S wheels which come wrapped in Michelin Pilot Super Sport tires.  A truly well-presented and tastefully appointed example, this Carrera S looks as good as new. 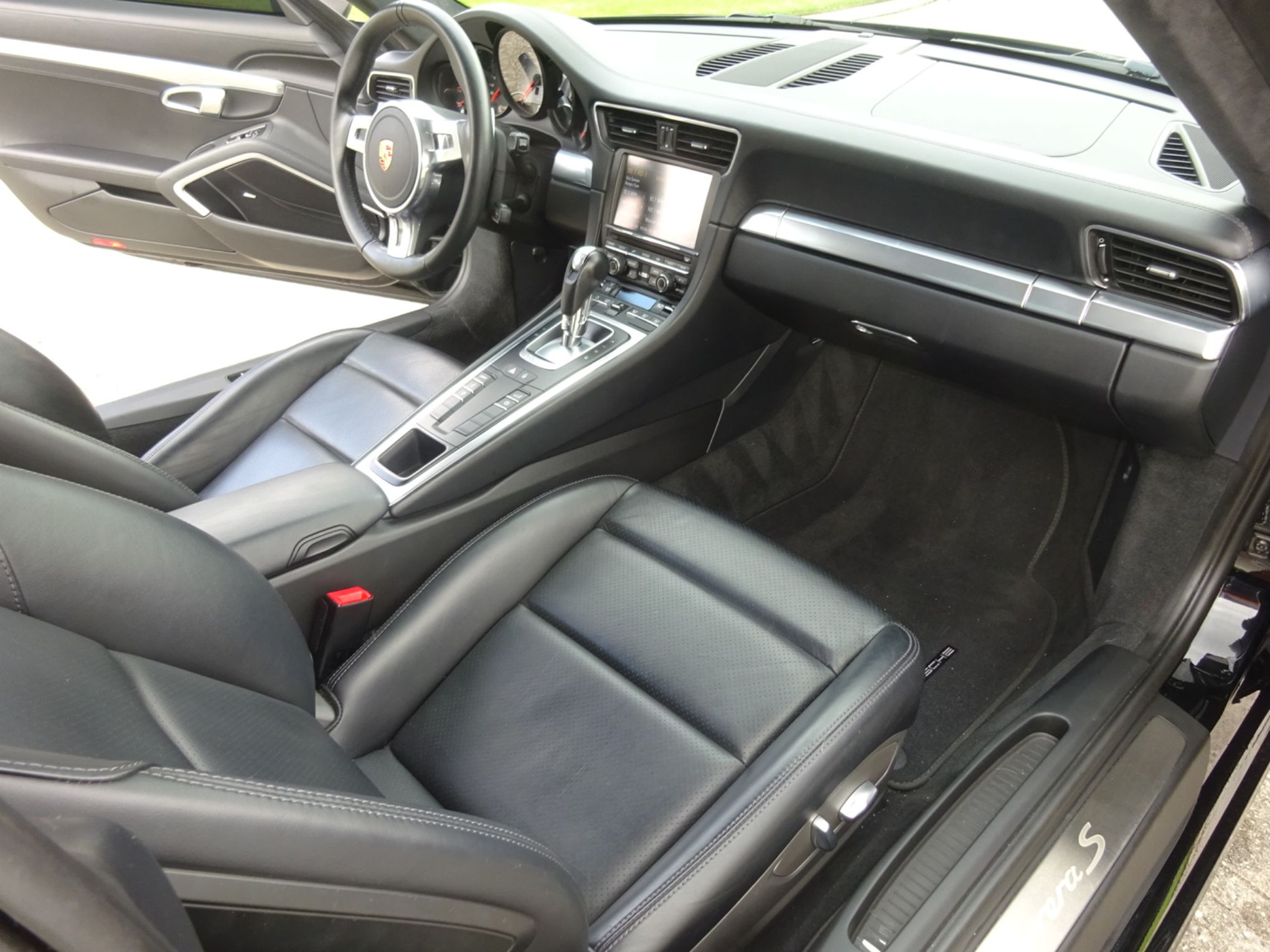 Inside, the driver is greeted by a black full leather interior that showcases numerous factory add-ons.  The interior is stated to be in great unmodified condition with all gauges, electrical components and accessories in working order.  Equipped with amenities such as ParkAssist, heated seats, and BOSE audio, this Carrera is a pleasure drive year-round.  This Carrera S had an original MSRP of over $114k that lists the following selections: 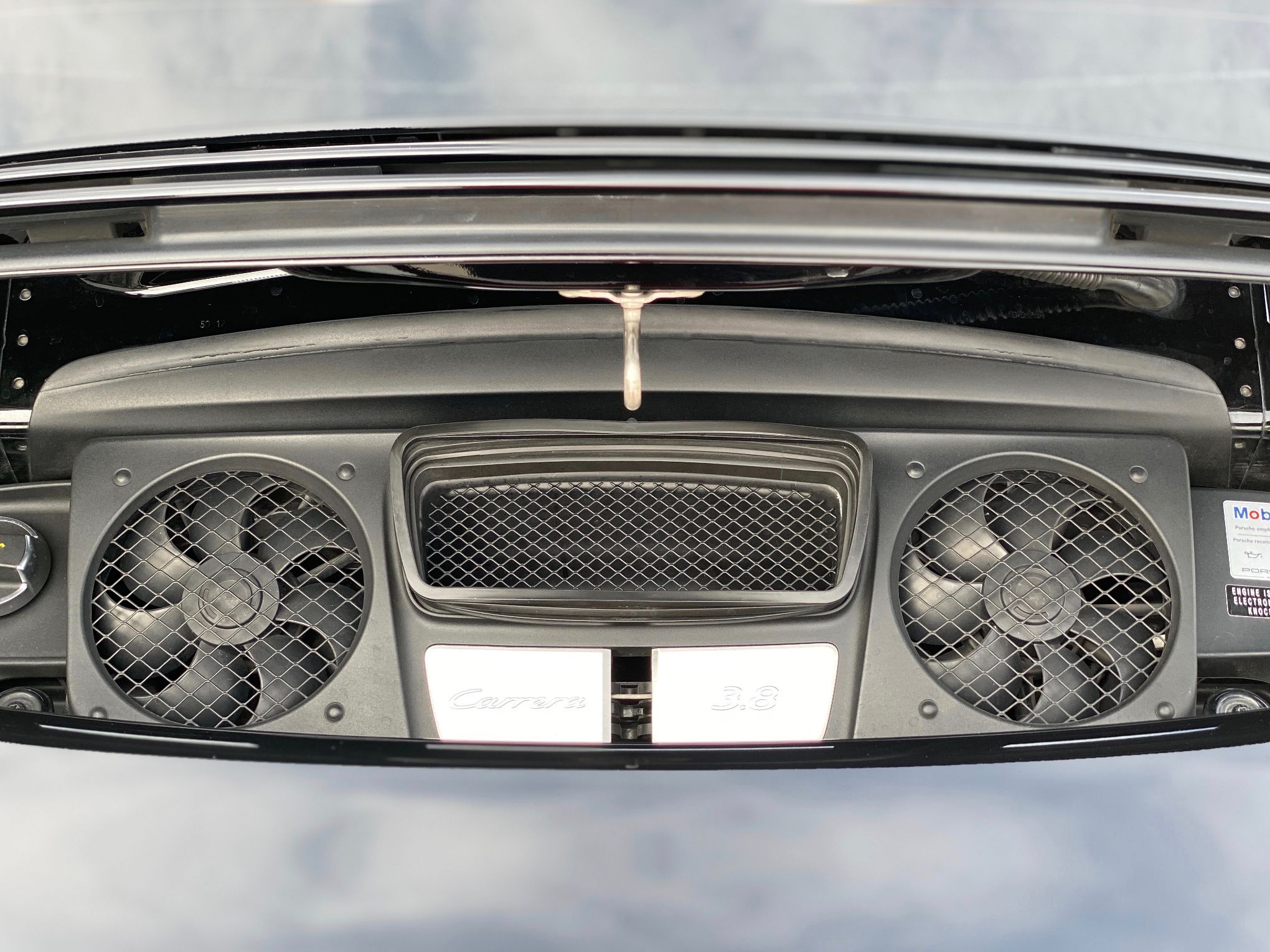 This Carrera S retains a naturally aspirated 3.8 L flat-six engine rated at approximately 400 HP and 325 lb-ft of torque.  The rear wheels are driven by way of a lightning quick 7-speed dual-clutch PDK transmission making for 0-60 times of approximately 4 seconds.  With an increased wheelbase and advanced suspension technologies, the 991 generation offers greatly improved handling over its predecessors while still preserving the quintessential 911 feel.  Having been properly maintained and responsibly driven since new, this Carrera is up-to-date on all due maintenance and is being offered for auction in excellent driving condition. 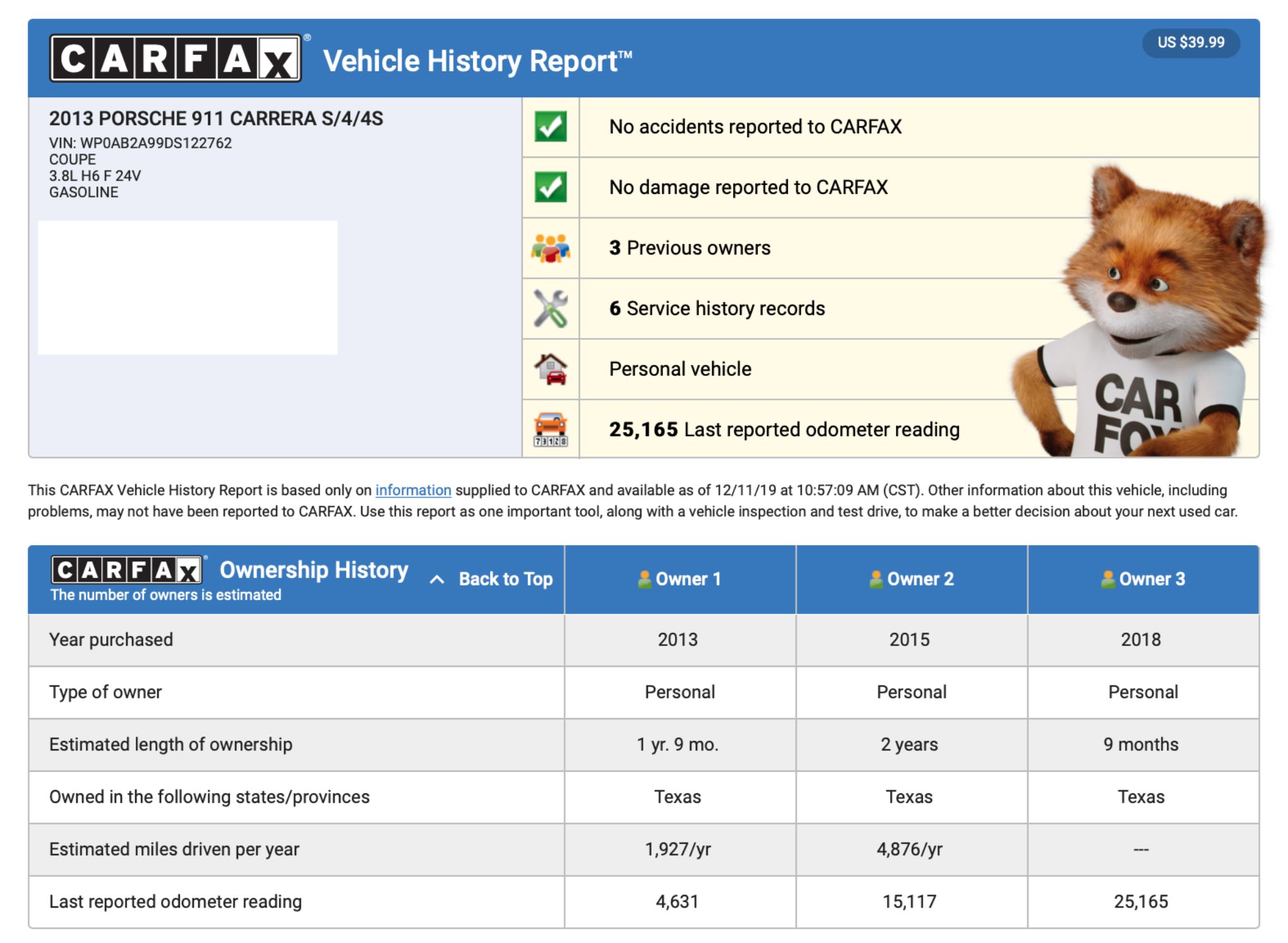 The sale of this outstanding 991 will include all original books and documentation, two sets of keys, service records, a clear title, and a clean Carfax report.