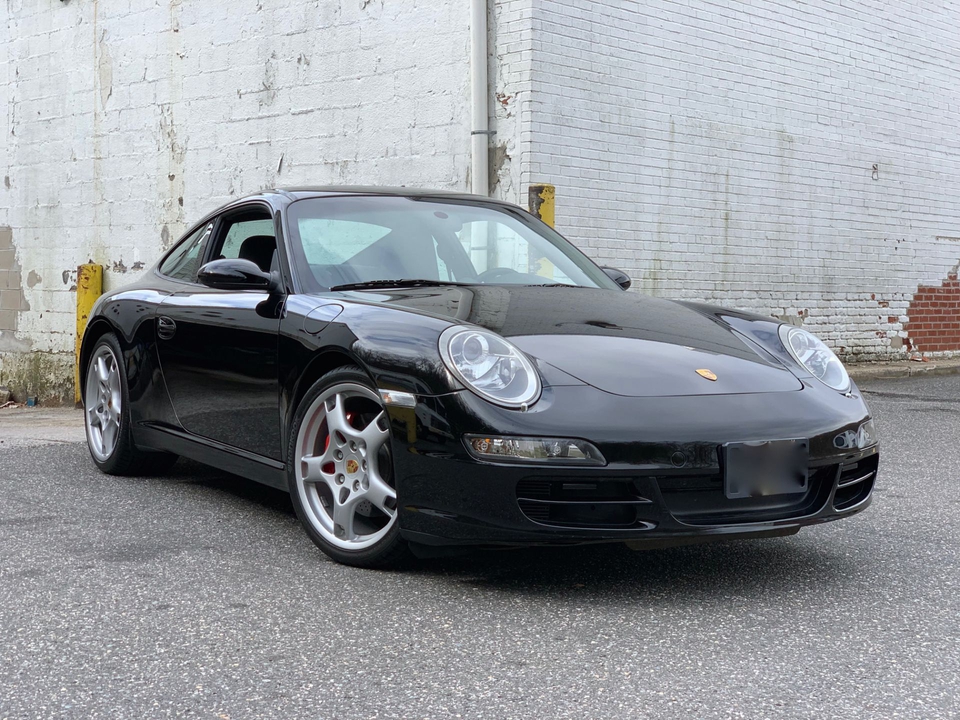 The manual 997 is a truly special car. The design, reliability, and driving characteristics are the reason they have become so in demand.  This 2006 997 Carrera S up for auction represents a prime example of what is so special about this generation of 911.  The selling dealer acquired this 997 locally, and it currently shows just 13k miles on the odometer. 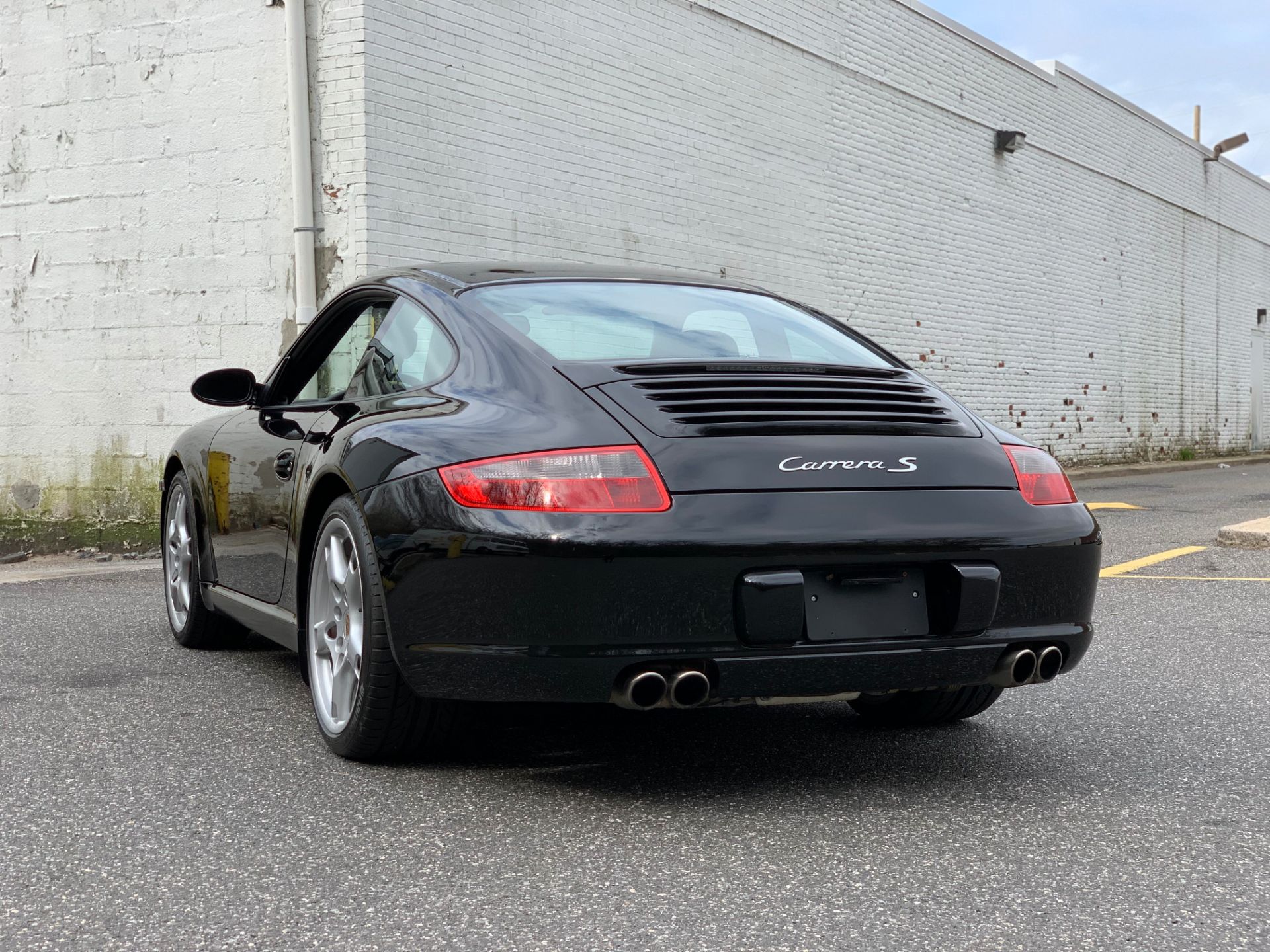 The seller states that the black paint is in excellent condition aside from minor chips on the roof and nose. All panels on this 911 are original and only with a paint meter can some paintwork be detected near the driver's door/quarter. 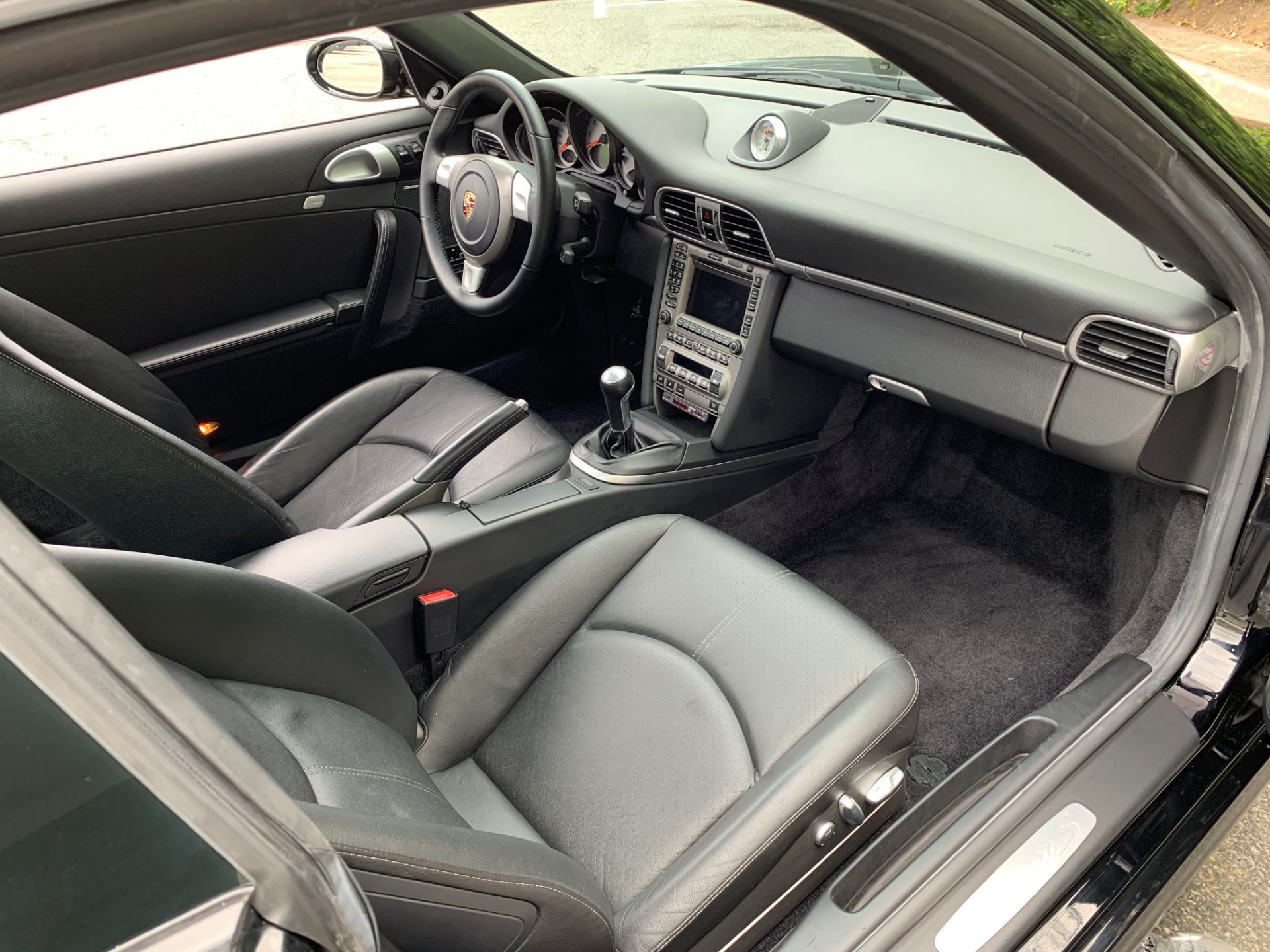 The black leather interior is stated to be in like new condition. The leather and carpeting are crisp, reminiscent of a brand-new vehicle. The gallery photos are a testament to how extremely well cared for this interior is. Nicely spec’d when ordered new, this Carrera S had an original MSRP of $86,835 and included: self-dimming mirrors, heated seats, Sport Chrono Package, Bose high end sound package, power seats w/ driver memory, Bi-Xenon headlights and more. The build sheet is shown in the gallery photos. The seller reports that a brand new set of Hankook Ventus V12 tires were just installed on the 19” wheels. 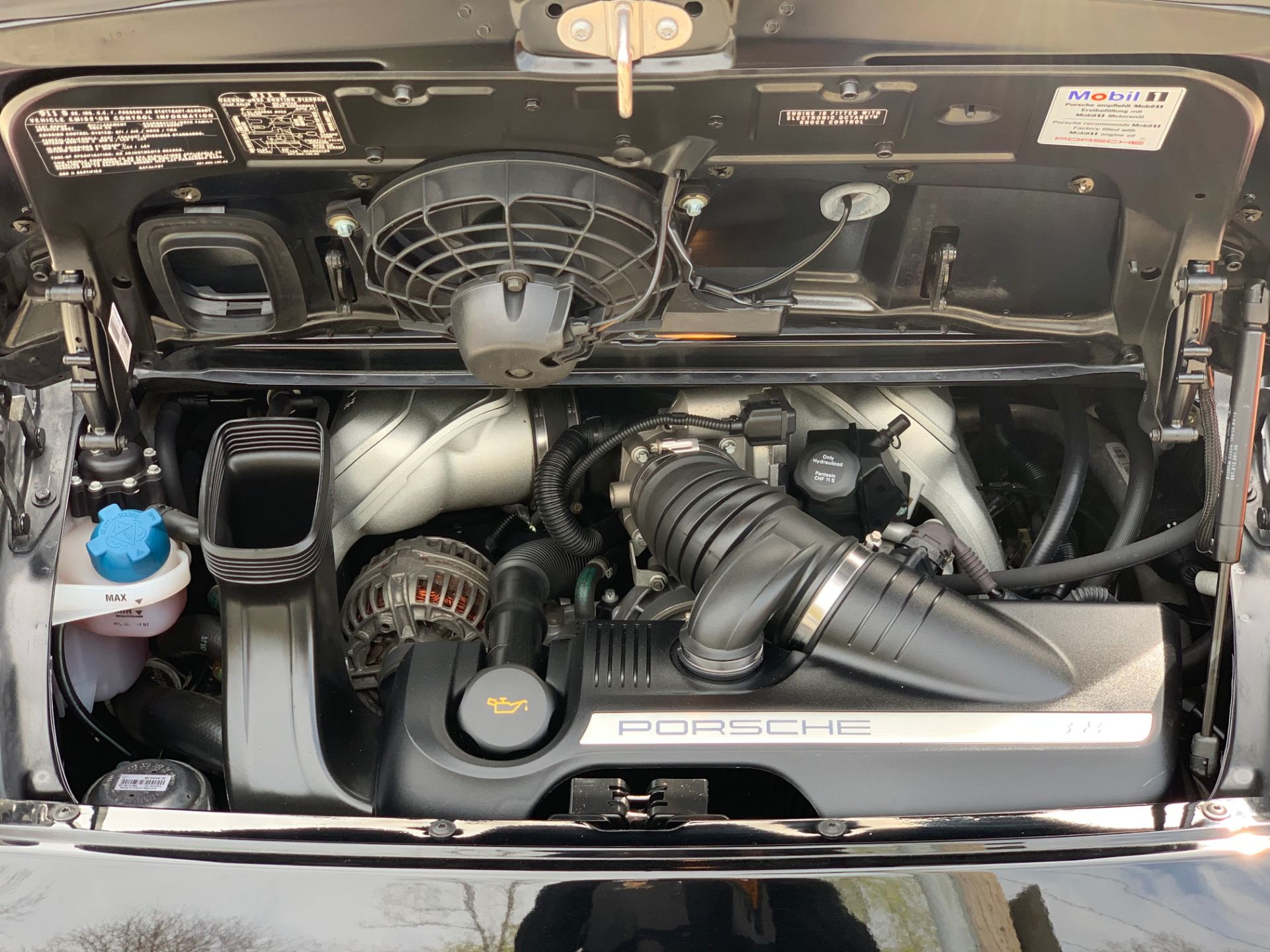 The 3.8L flat-six engine produces 355 HP and is connected to the desirable 6-speed manual transmission. The seller reports that this car is in top level condition with no mechanical flaws, issues, or warning lights displayed on the dash. As stated by the seller, the car shows no evidence of track use and just underwent an inspection along with a full fluid service. 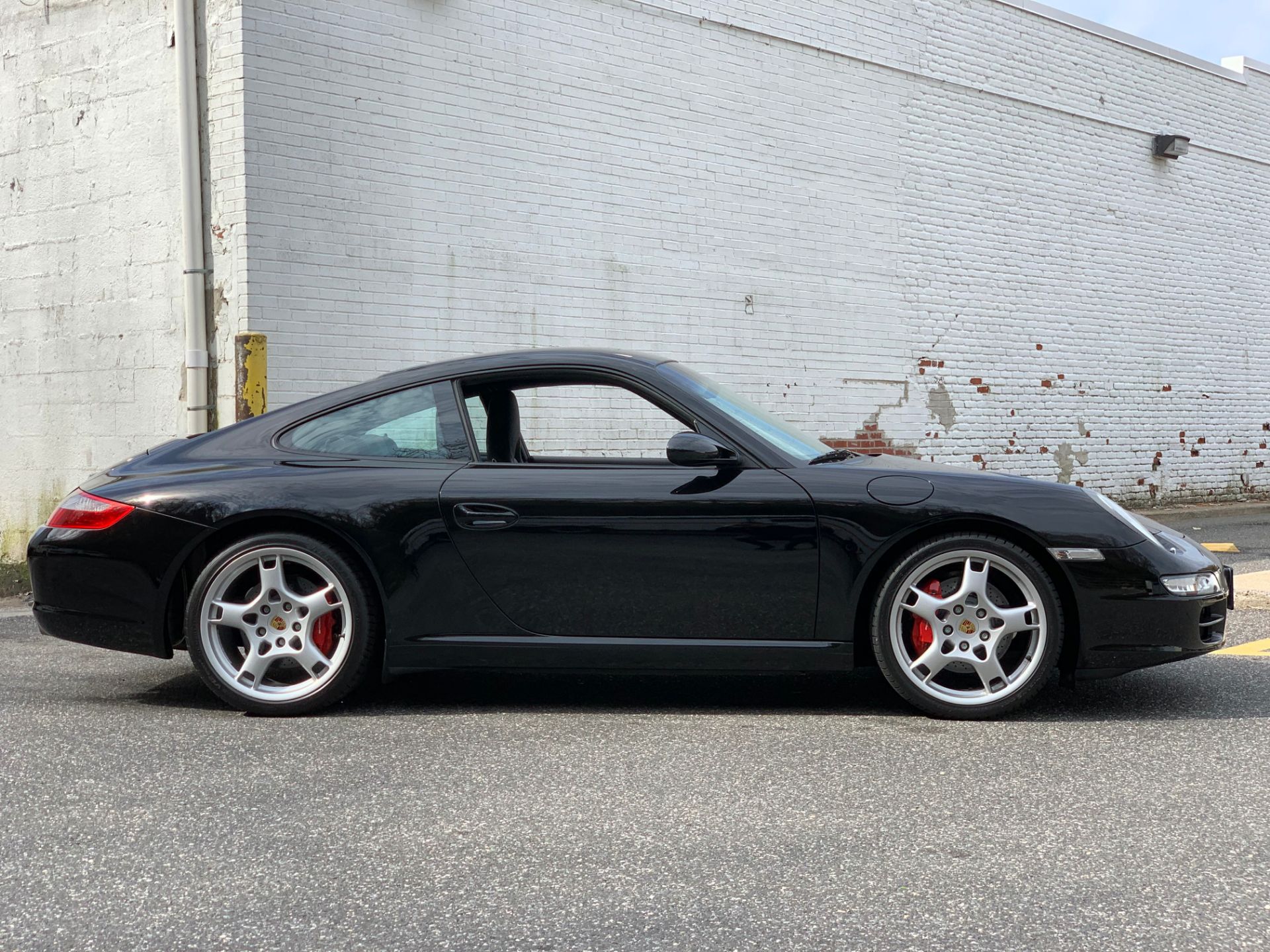 The 997 is the second generation of the water-cooled 911 and is said by many to be the last of the analog Porsche sports cars. The S received a larger displacement engine along with larger brakes, red calipers, and a lower ride height, setting it apart from the standard Carrera. 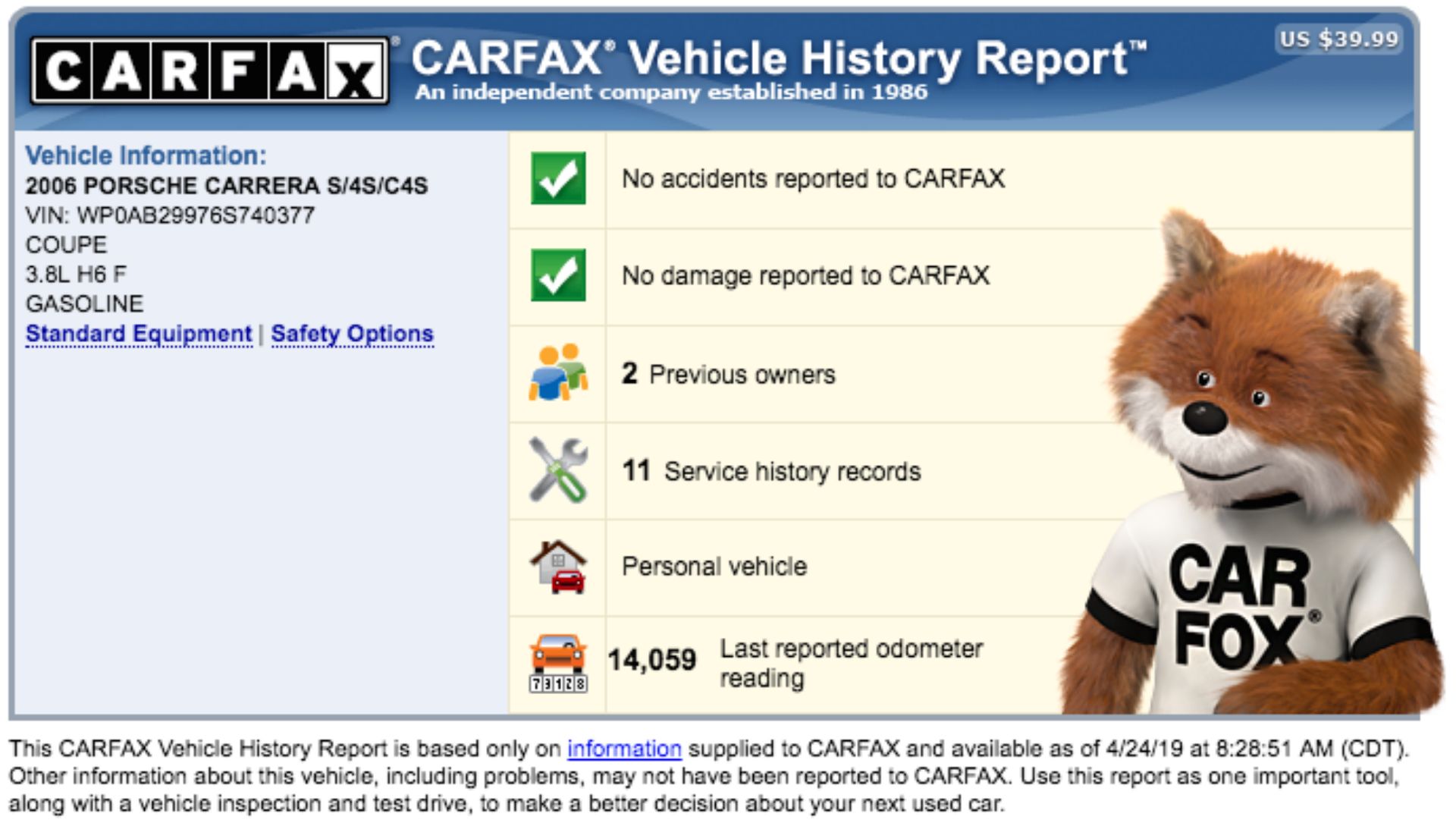 This turn-key 2006 C2S Coupe is being sold with a clean Carfax, both sets of keys, and original factory books.