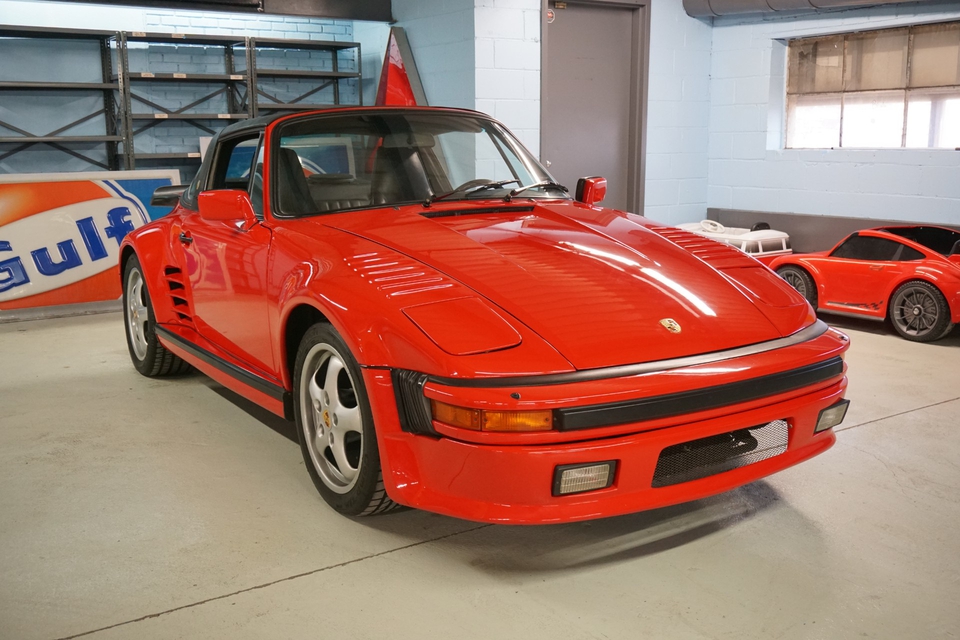 This guards red 1985 911 started its life as a factory Carrera Targa. It then underwent a wide-body slant nose fiberglass conversion.  Retaining its original 3.2L flat-6 with a manual transmission, the seller states that it is in excellent driving condition and shows 49K on the odometer. 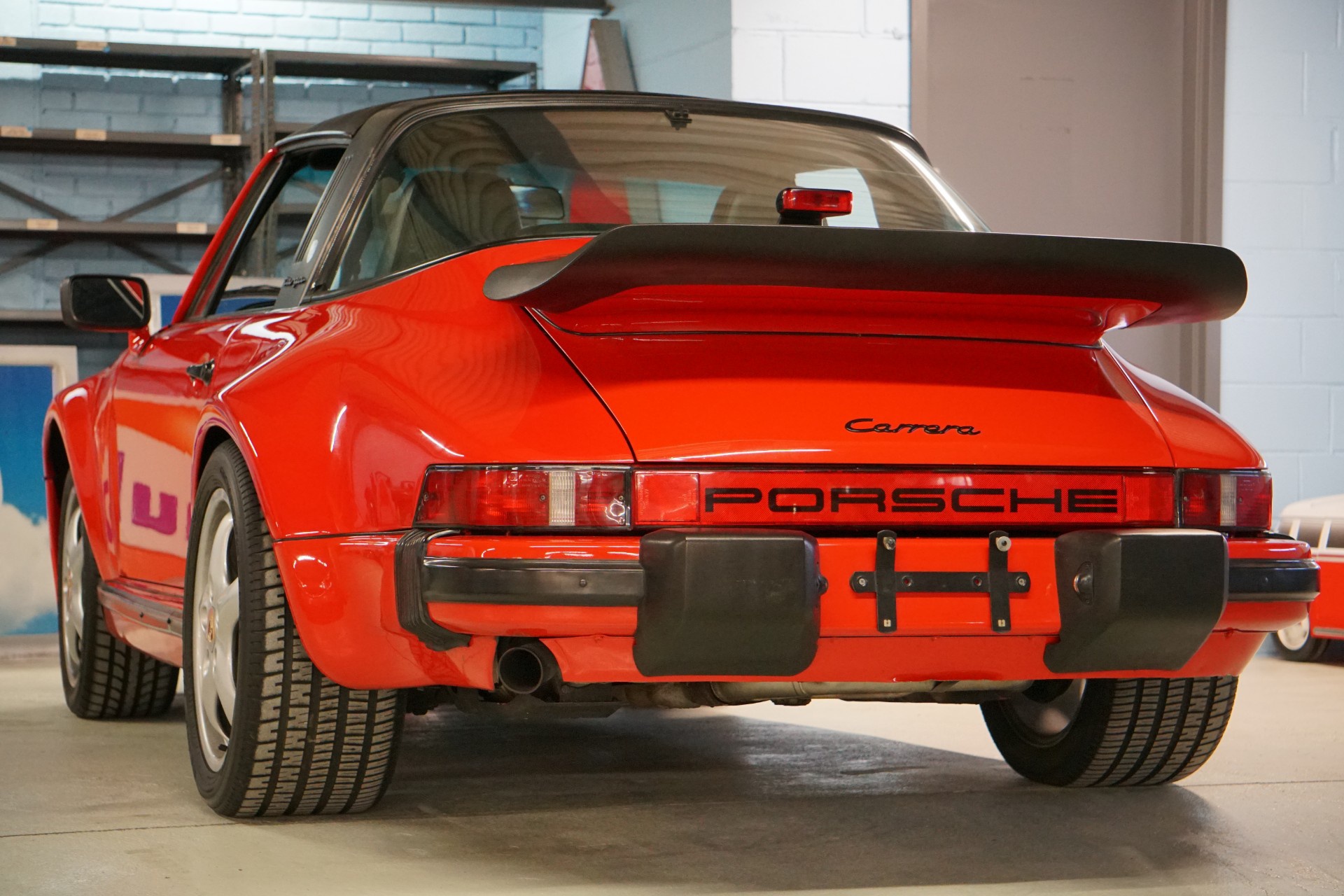 The exterior paint looks great and has a very nice shine. The paintwork done for the conversion is consistent and the car as a whole gives off a very nice impression. As part of the conversion work, the rear quarter panels were flared and the full nose was upgraded to the slant nose look. 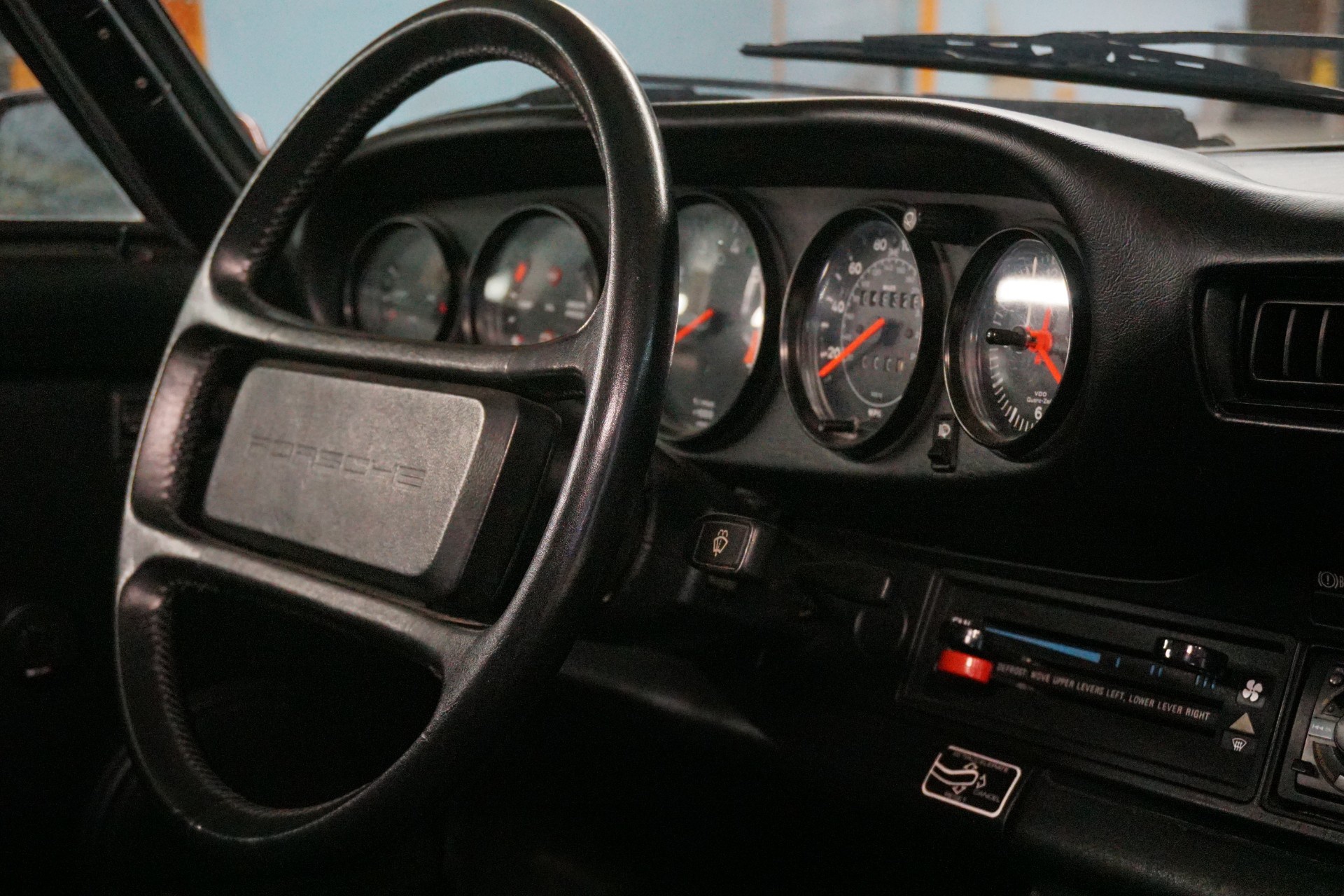 The black interior is in excellent condition, showing really well for its age. Door panels, seats, and dash are free of any major blemishes. The original radio has been replaced with an Alpine head unit which is common for the period. 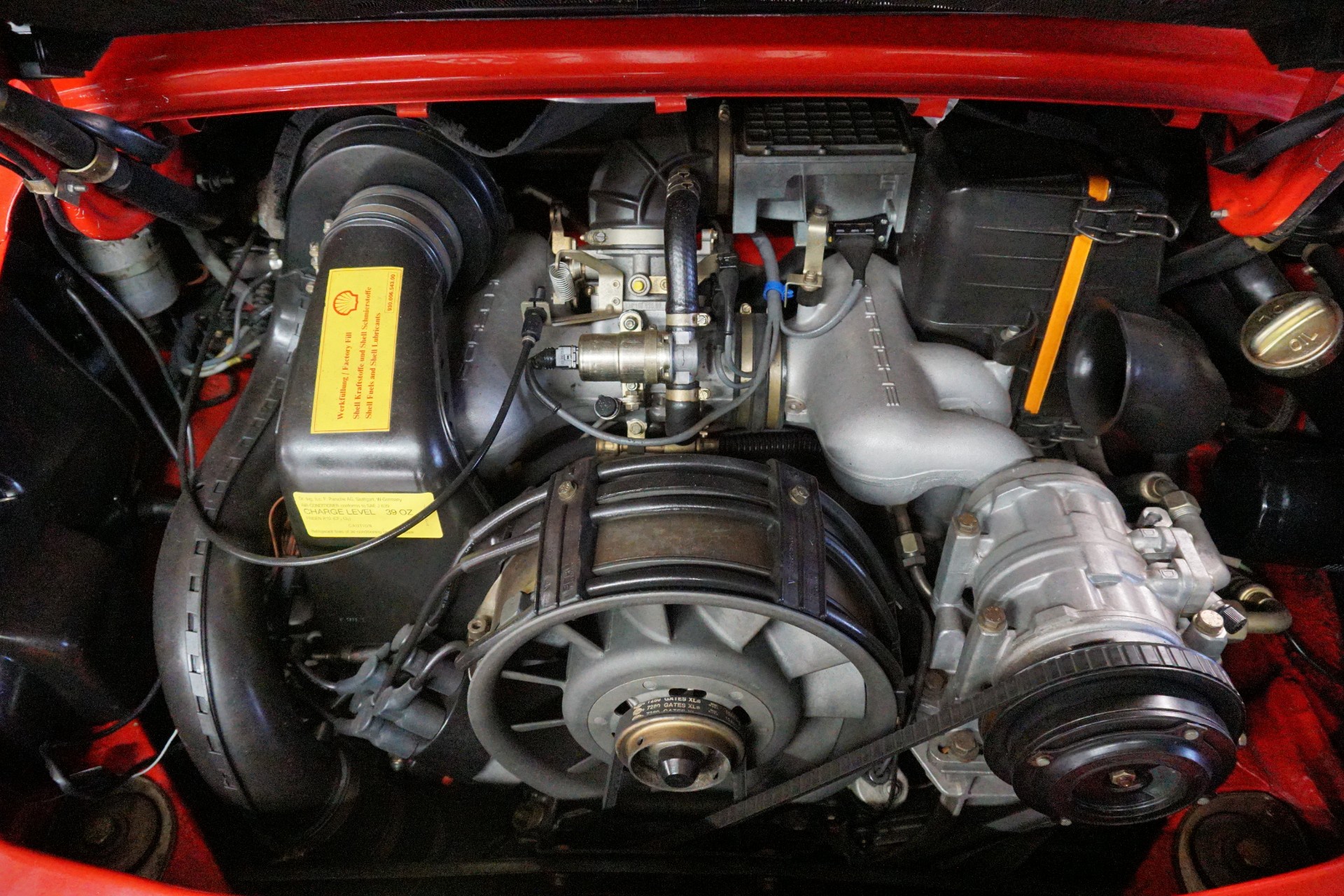 In the 1970s, Porsche tuners such as Ruf and Kremer began modifying customer cars with a “slant nose” front end resembling factory racing 935 race cars.  In 1981, Porsche announced its own special-order slant nose for the 930. The car being offered is very typical of an era when owners would have their vehicles upgraded to this slant nose look. 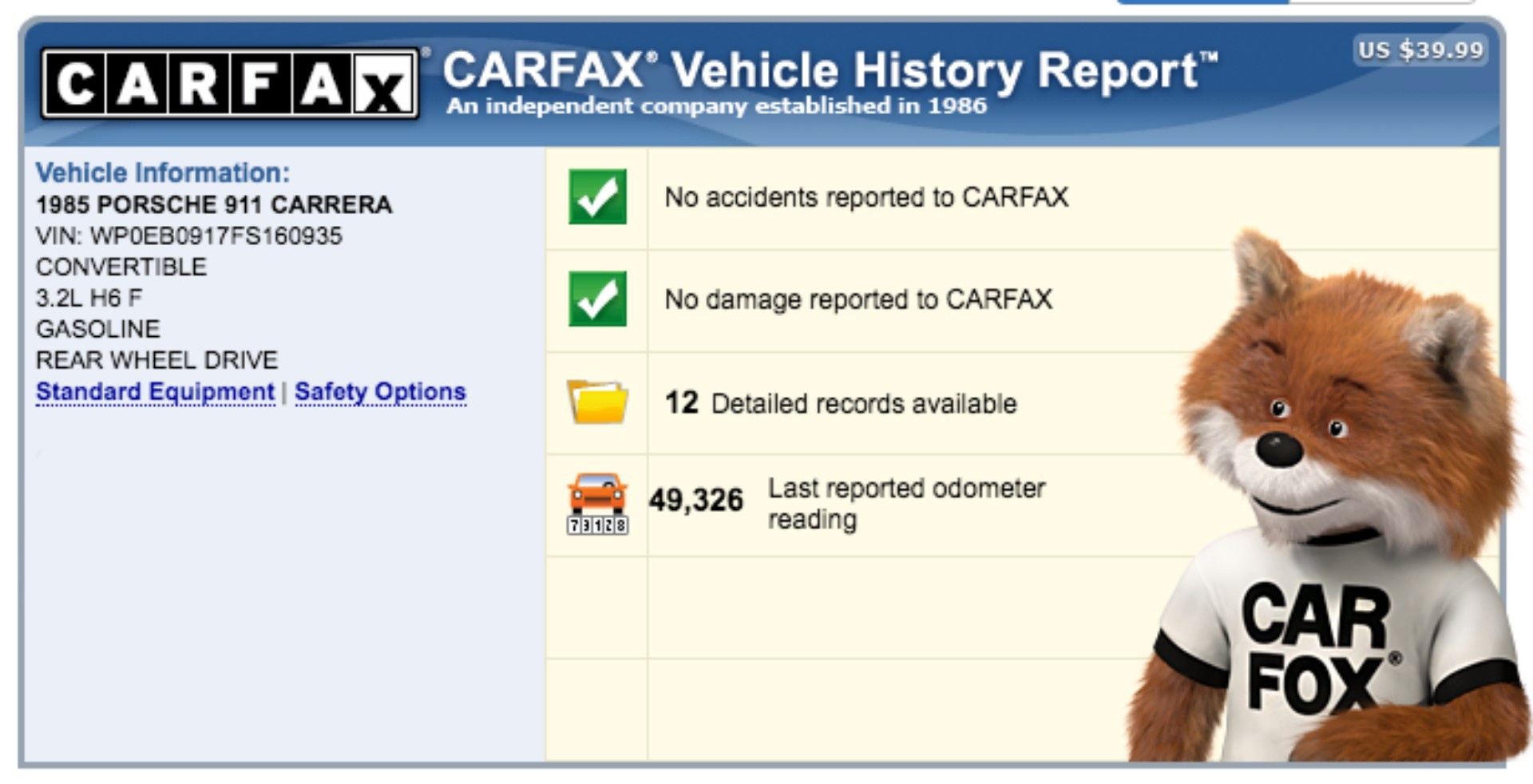