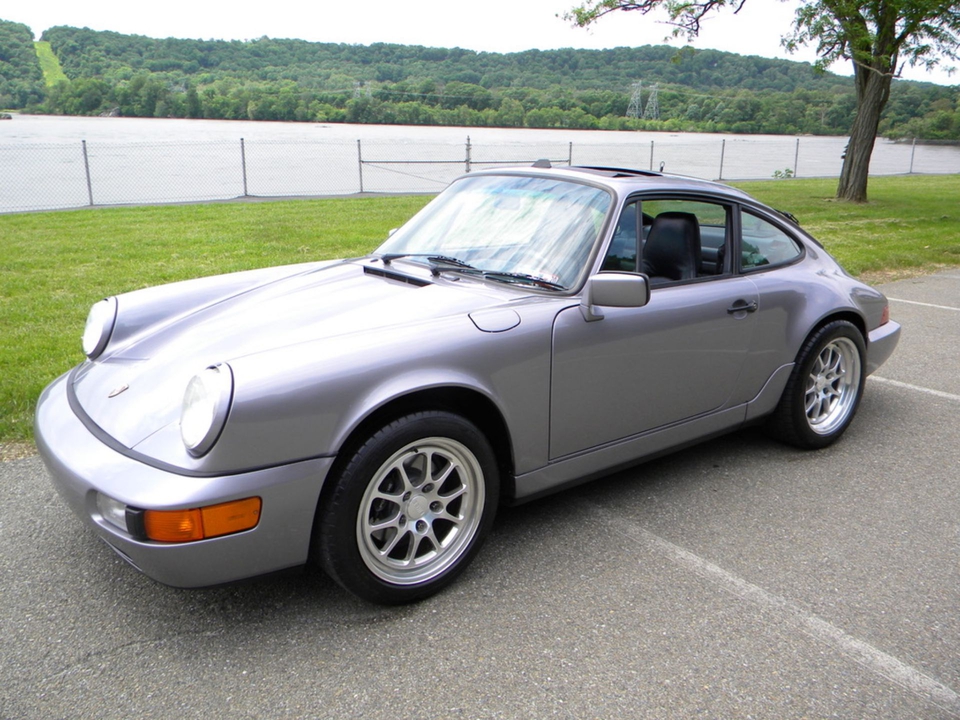 Up for auction is this 1990 Porsche 911 Carrera 2. Finished in Diamond Blue Metallic over a Marine Blue leather interior, this is a very unique example. The car started its life in Reno, Nevada and was later registered in New Jersey. The car then spent time in Maryland before moving to Pennsylvania where it was acquired by the current owner of over 6 years. The car currently shows just over 77k miles, approximately 37k of which were added by the seller. 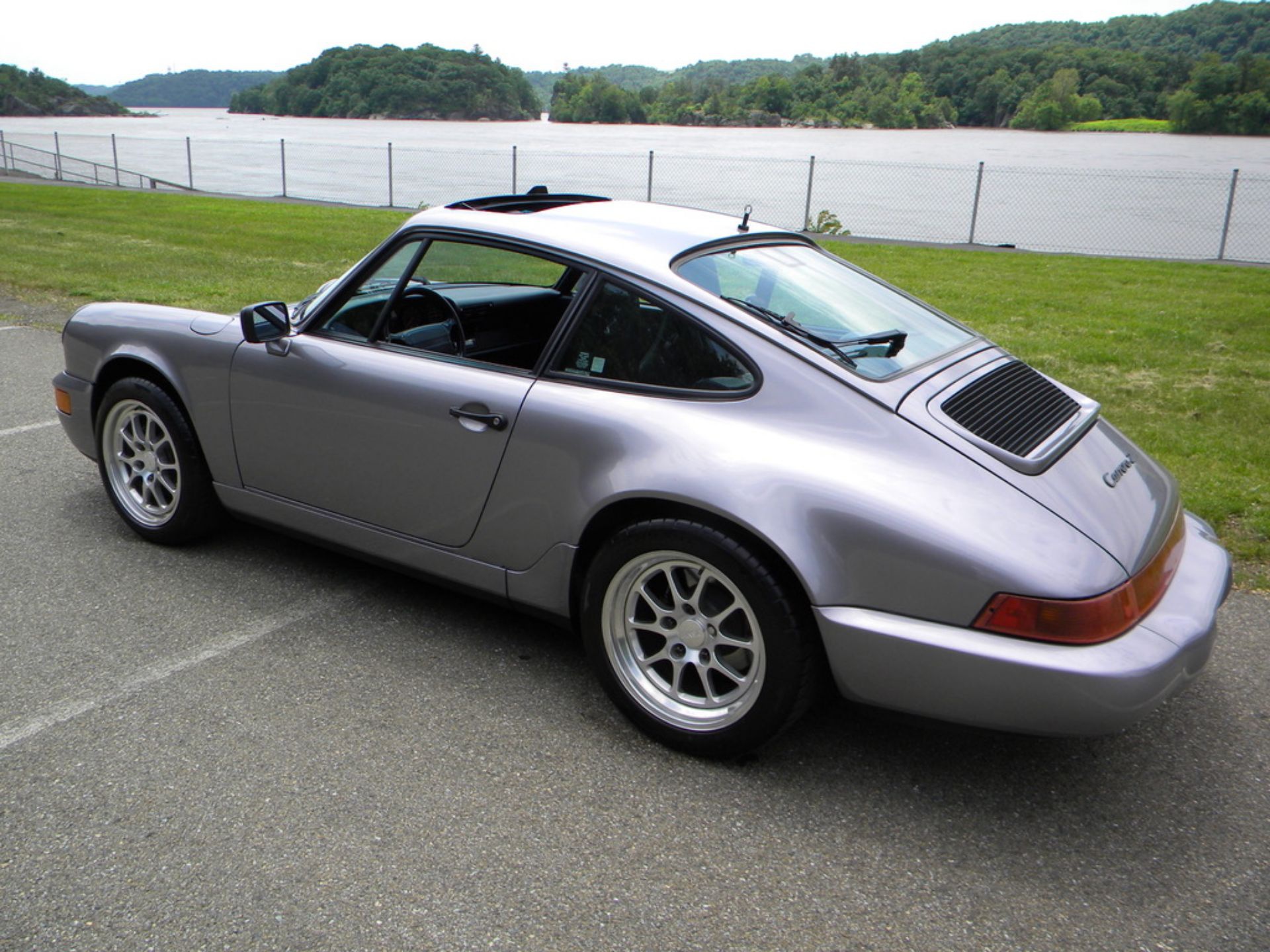 The Diamond Blue Metallic (F5) finish is stated to be in above average condition with only a few minor blemishes (seen in photo gallery).  In order to keep the exterior in exceptional condition, the seller had the hood and front fenders repainted to correct rock chips. Paint meter readings have been provided by the seller. As the Carfax shows, all panels are original to the car and there are no signs of any accidents. 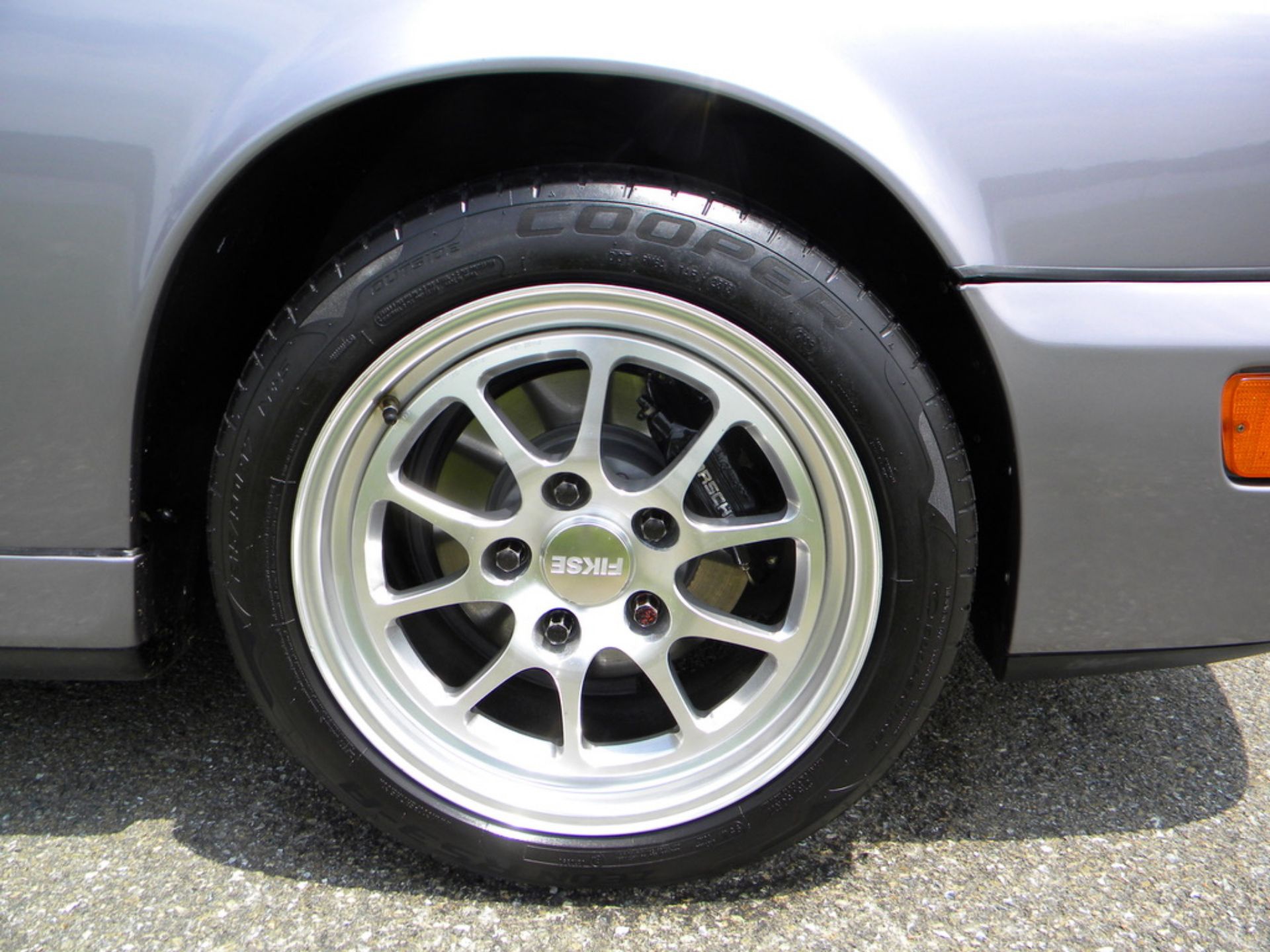 The 17″ Fiske wheels are currently wearing Cooper Zeon RS3-A tires which the seller states were purchased in 2018. 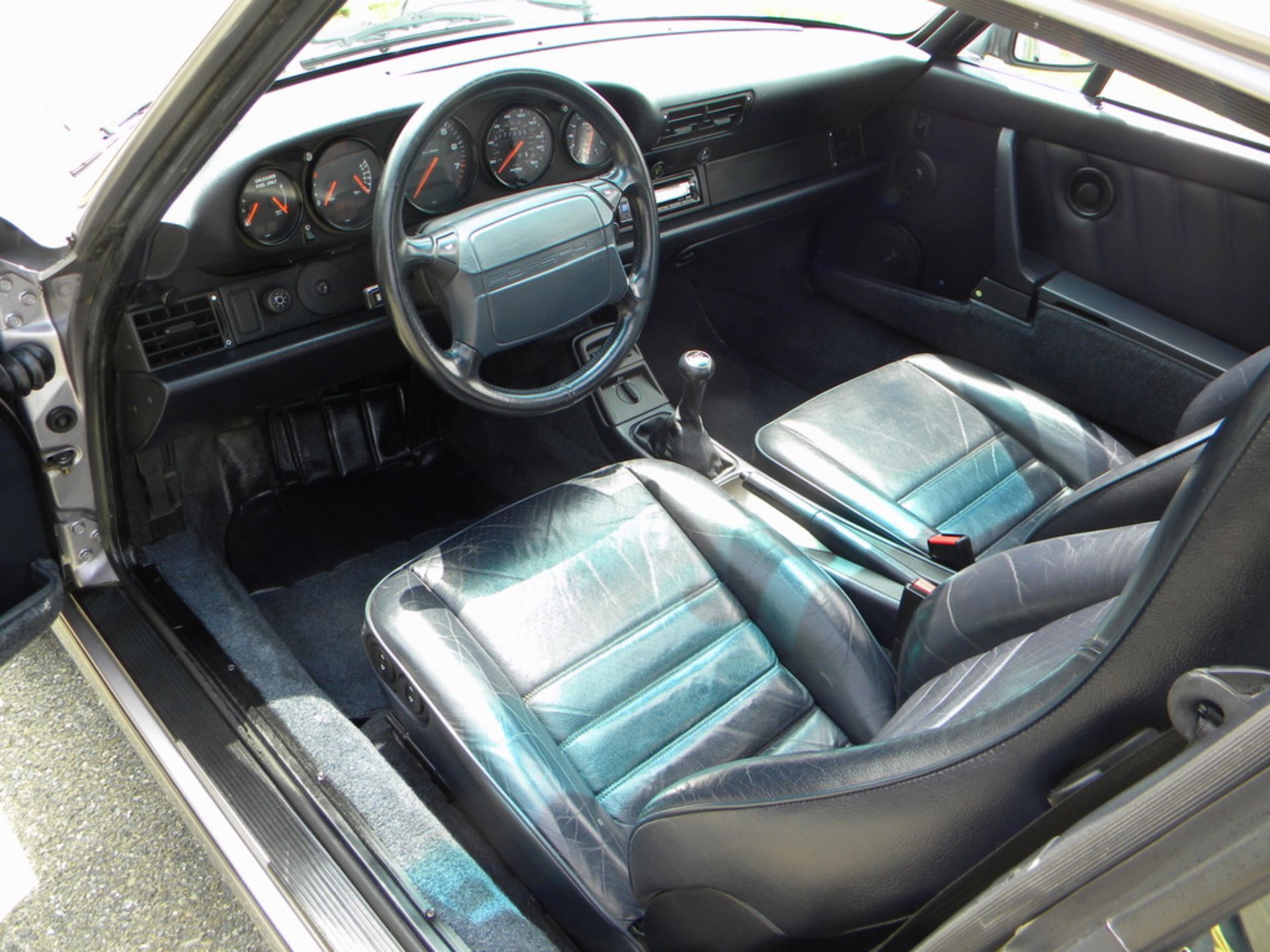 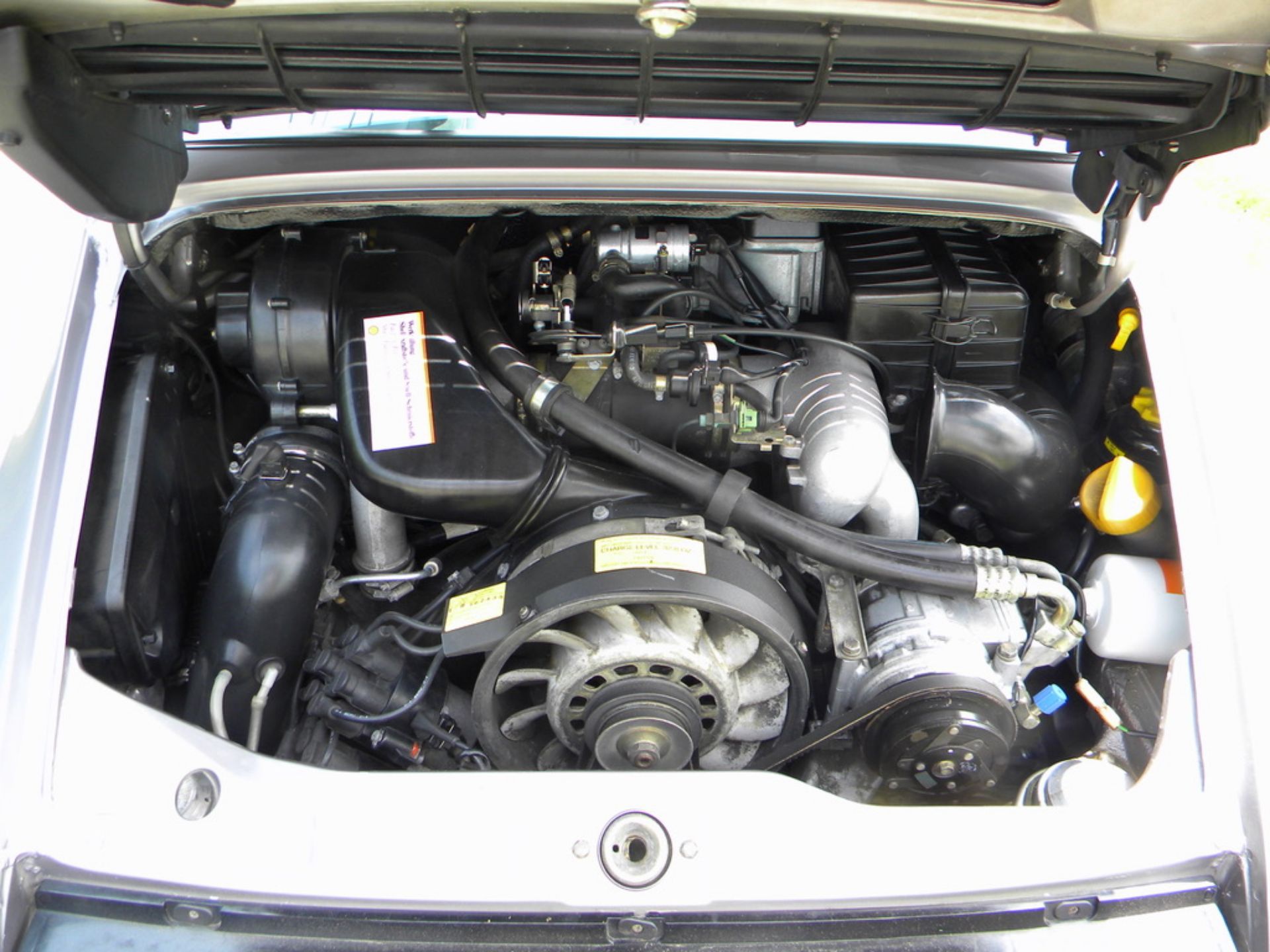 The seller states that this Carrera is in perfect running condition. The original 3.6L M64/01 flat-six engine produces 250HP and 228 ft/lb of torque and is paired to a G50 manual transmission. Recent maintenance by the selling dealer included new front and rear brake rotors, oil change, new belts and fluids, and wheel alignment. Cylinder compression and leakdown tests performed 2 months ago indicated 148 psi to 160 psi and 10% to 16% across all cylinders. The seller notes that the front shocks and a rear wheel bearing were replaced in 2016. 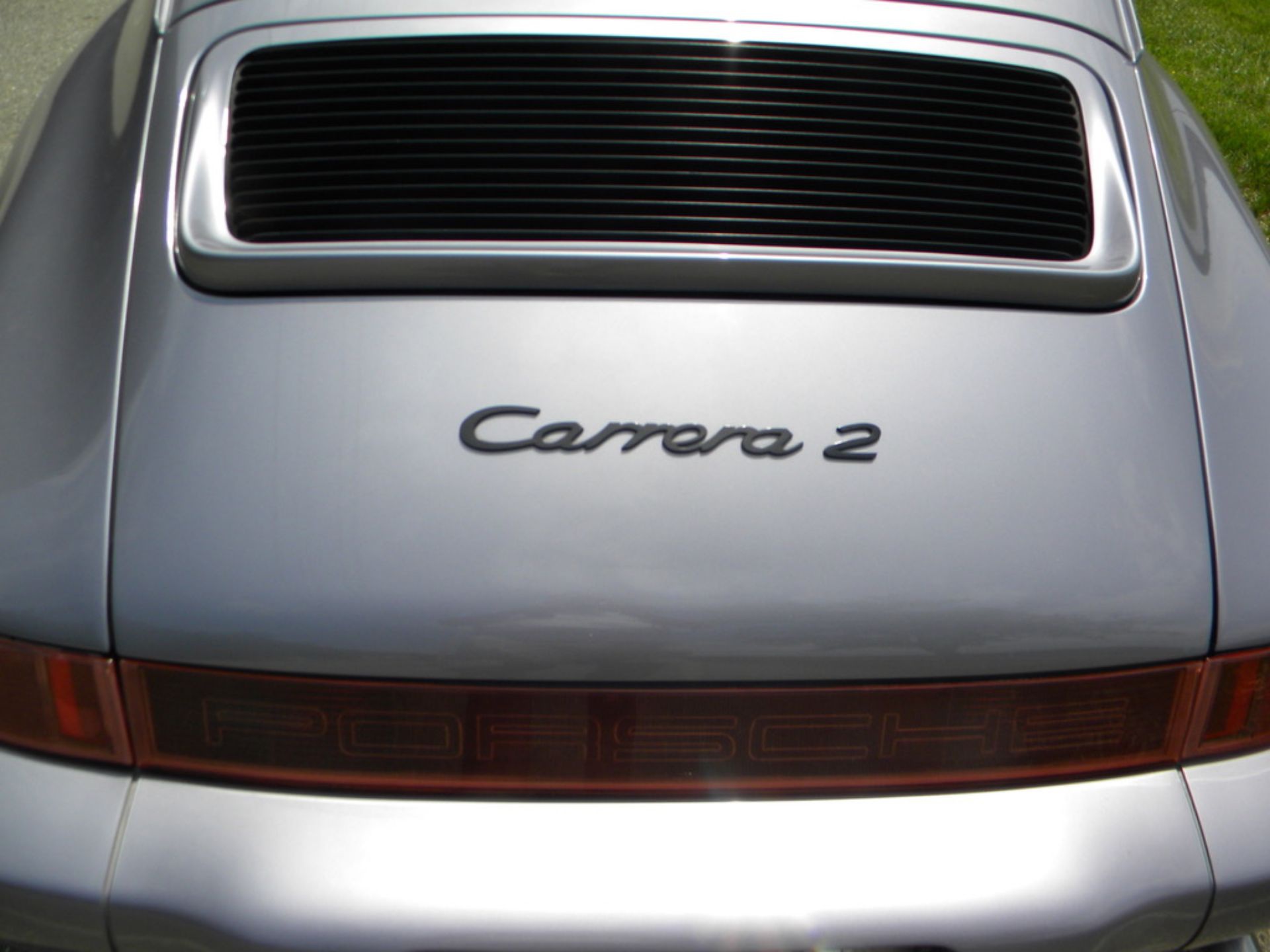 The Porsche 964 Generation is considered by many to be the best of all Air-Cooled Porsche models. The 964 elegantly blends traditional 911 design elements with a sporty yet comfortable ride quality. The dashboard retains many elements of the G-body cars while introducing new technologies such as dual airbags, ABS brakes, and Power steering. Mounted in front of the more modern feeling shifter are controls for the power door locks and active aero spoiler. A number of of mechanical advancements were also introduced with the 964, such as redesigned suspension components and the M64 engine. 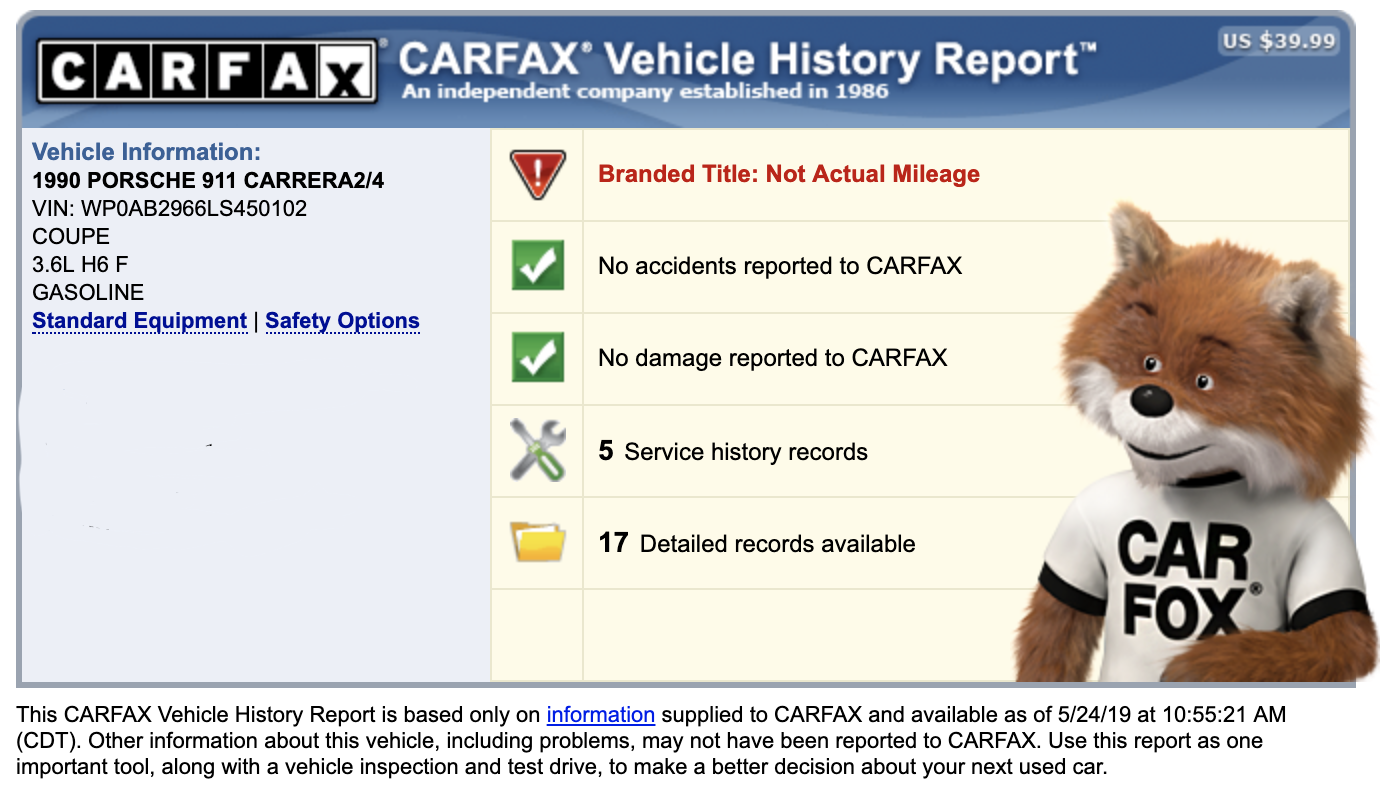 The Carfax report shows a “Not Actual Mileage” title that was issued in 2008 due to an odometer repair. The service history records shown in the photo section are consistent with the odometer proving actual mileage.

The sale will include the original window sticker, a clean Carfax, all books, and keys.