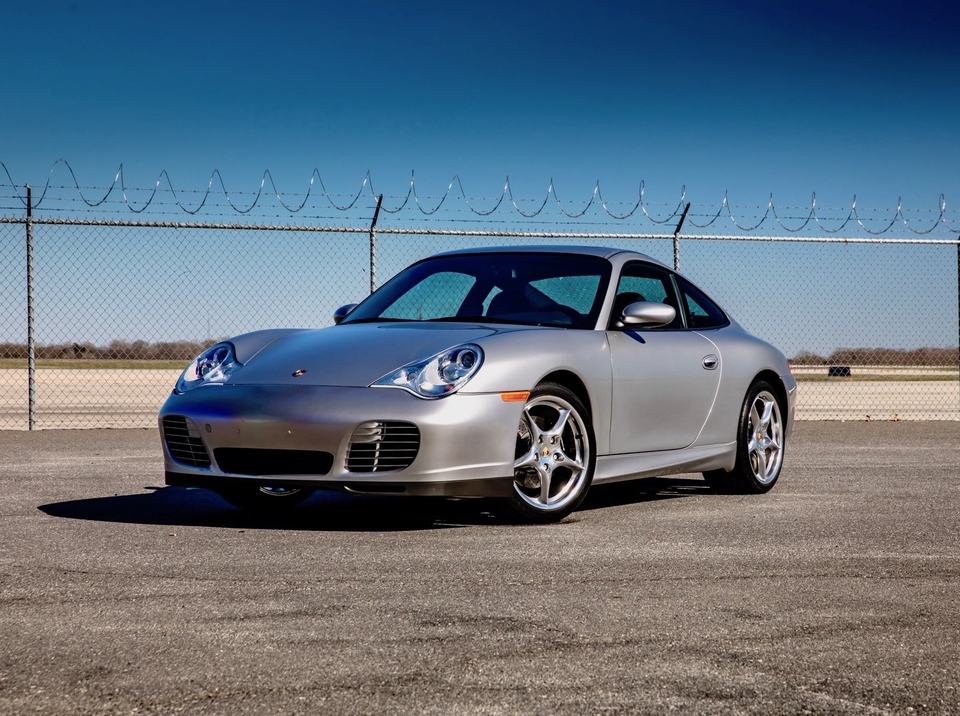 Anniversary models have always had a special place in Porsche history.  The Porsche 40th Anniversary year was 2004, which happened to fall during the final production year of the 996 model.  As a result, Porsche decided to build a very special car to celebrate this milestone. 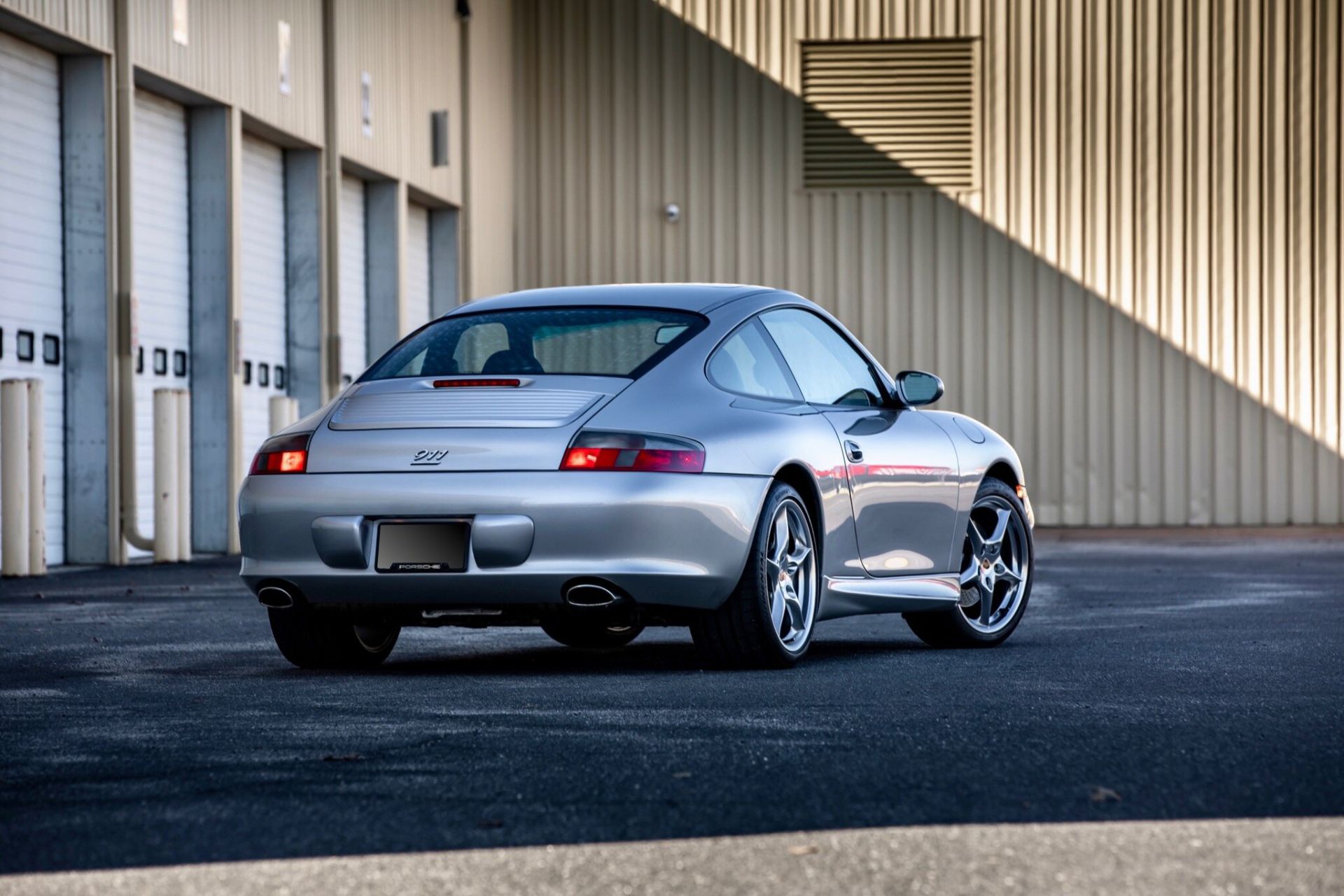 The 40th Anniversary 996 was filled with unique features and style cues that separate it from the rest of the 996 line up.  For instance, each car received a build number and was finished in GT Silver (first used on the Carrera GT of the same year).  The body itself offered special enhancements such as the aero/GT3 rocker panels, Turbo front bumper with painted grills, special high-gloss wheel finish, and bespoke badging.  The 40th Anniversary is a standout among all 996 models ever produced and is quickly becoming a must have for celebrated collections around the world.  To further distinguish the 40thAnniversary as a collector edition vehicle,  a factory luggage set with a gentlemen’s wallet were created and will be included with this sale. 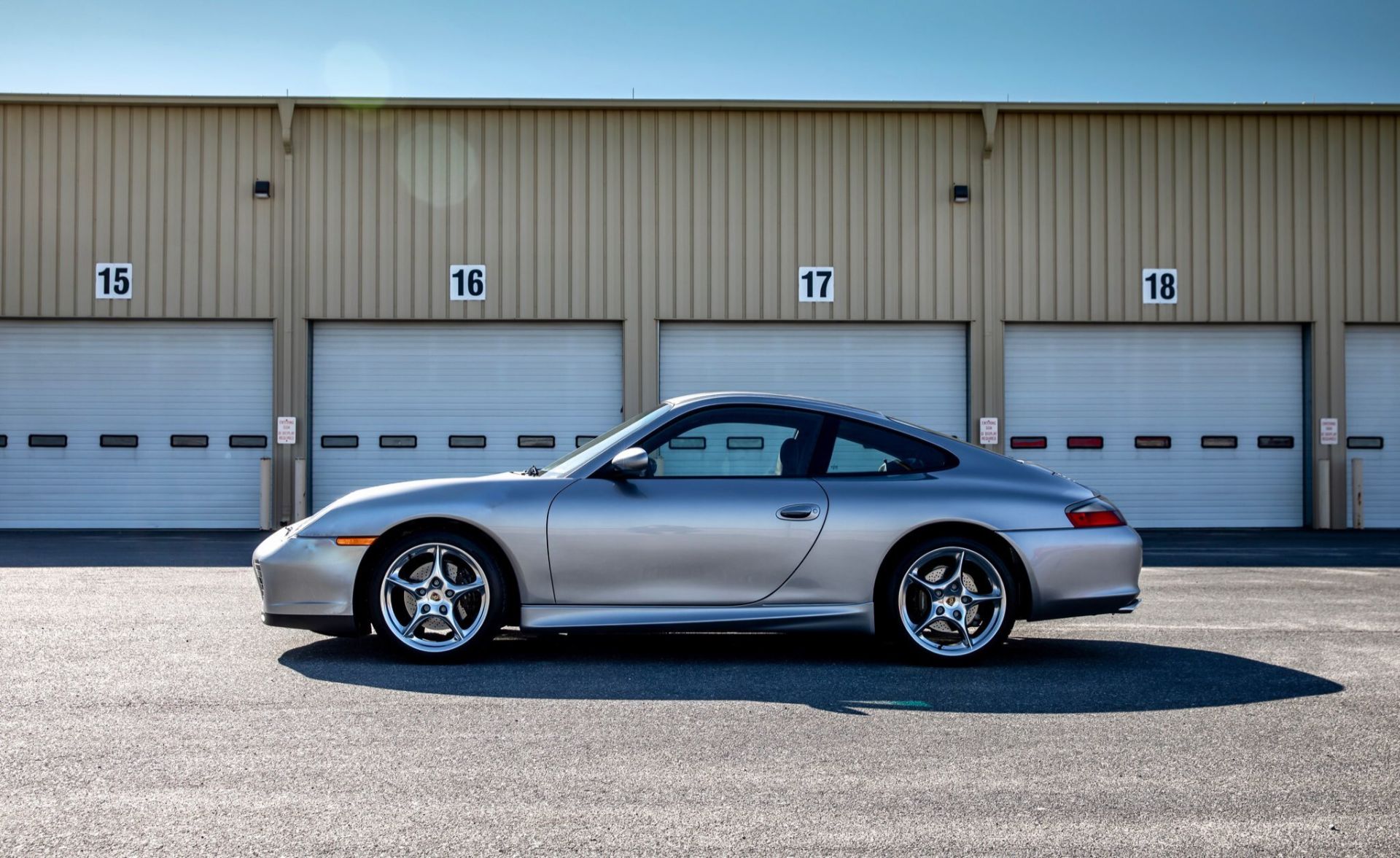 The car being auctioned is undoubtedly one of the finest examples available today. Number 1082/1963 has traveled just 12K miles since new and has been cared for at the highest level throughout its life.  The original owner purchased the car from Pepe Porsche in NY and kept it until 2010. The current owner/seller, an established Porsche collector, acquired the car from the 2nd collector in FL and has now decided to put it up for auction. 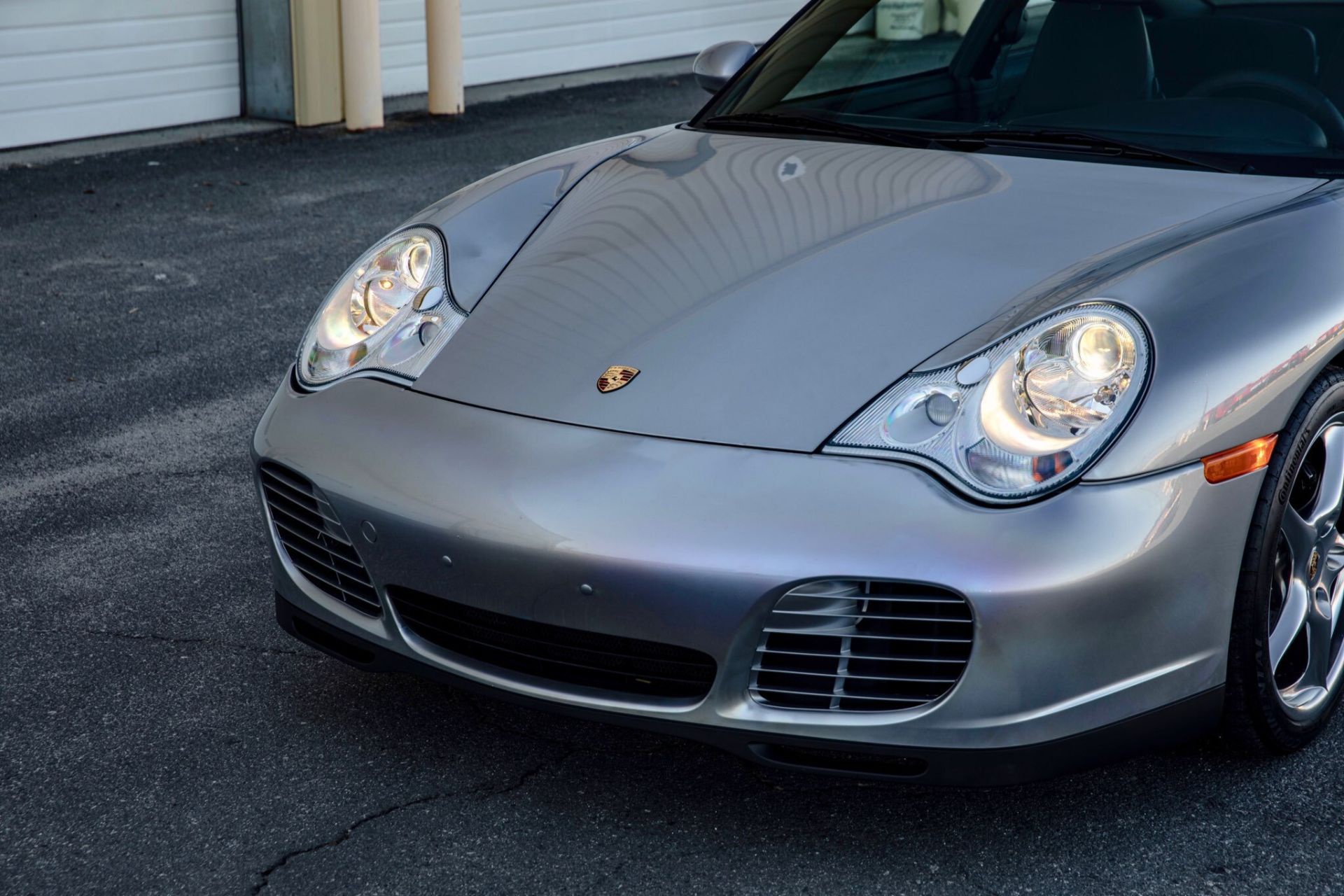 As photos in the gallery show and the seller confirms, this entire vehicle is in like-new original condition.  Only one minor mark on the front bumper exists, and is shown in the gallery. The GT Silver paint presents itself beautifully with the front hood, bumper, fenders, and mirrors professionally wrapped in paint protection film.  Adding to the impressive stance of this 40th Anniversary model are special 18” alloy wheels that are also in excellent condition and wear a set of brand-new Porsche approved Continental tires. 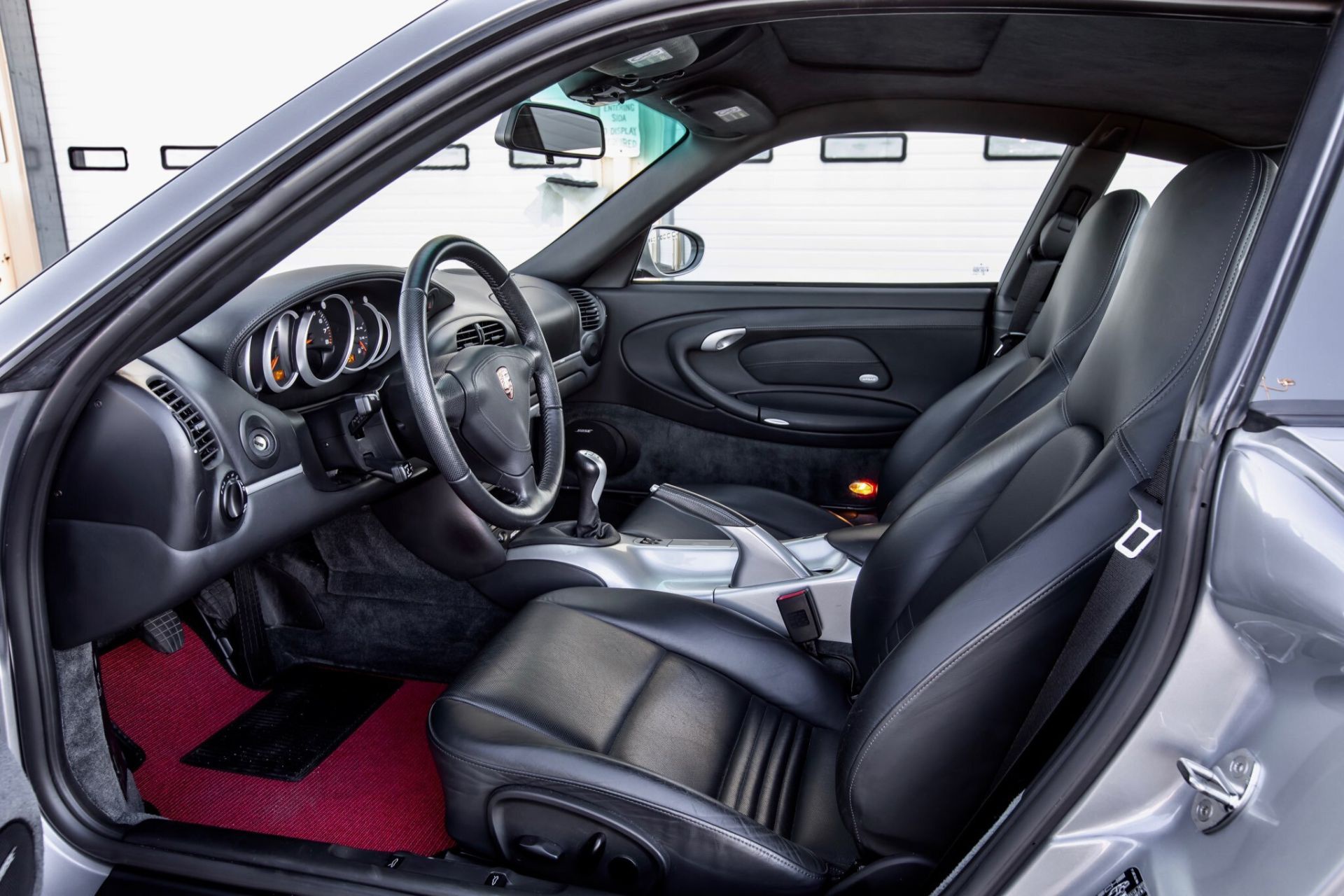 The interior is fresh and crisp and looks as rich as the day it left the showroom. The 40th Anniversary theme is carried throughout the interior with very nice design elements such as:  full special textured leather seats, #1082/1963 badge, GT Silver painted tunnel console, and more. Just sitting behind the wheel gives you the feeling that you are in something truly special.  When delivered new, this 911 carried an MSRP of over $93k. In addition to the long list of standard extras that come with the Anniversary model, this particular example has a Bose High End sound package, Power Comfort Seat Package, and a CD Changer. 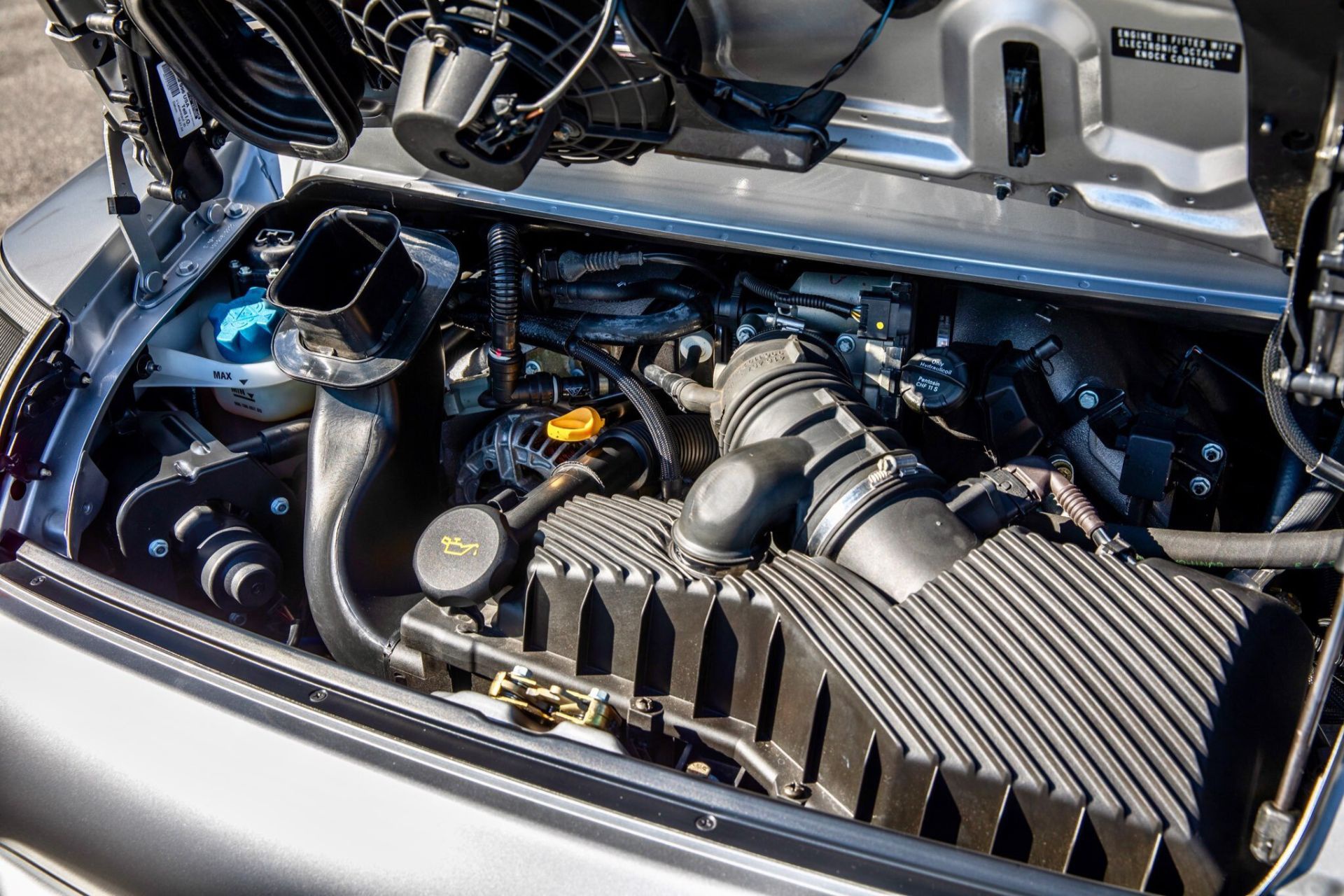 The Anniversary car continues to deliver, this time in the form of performance thanks to the coveted X51 package.  This factory option included a 3.6L flat-six engine with cast aluminum GT3 intake manifold, larger headers, upgraded cam shafts, modified cylinder heads, and a reprogrammed DME which helped the car achieve approximately 345HP, nearly 25HP over the standard model. A 6-speed manual transmission delivers power to the rear wheels. 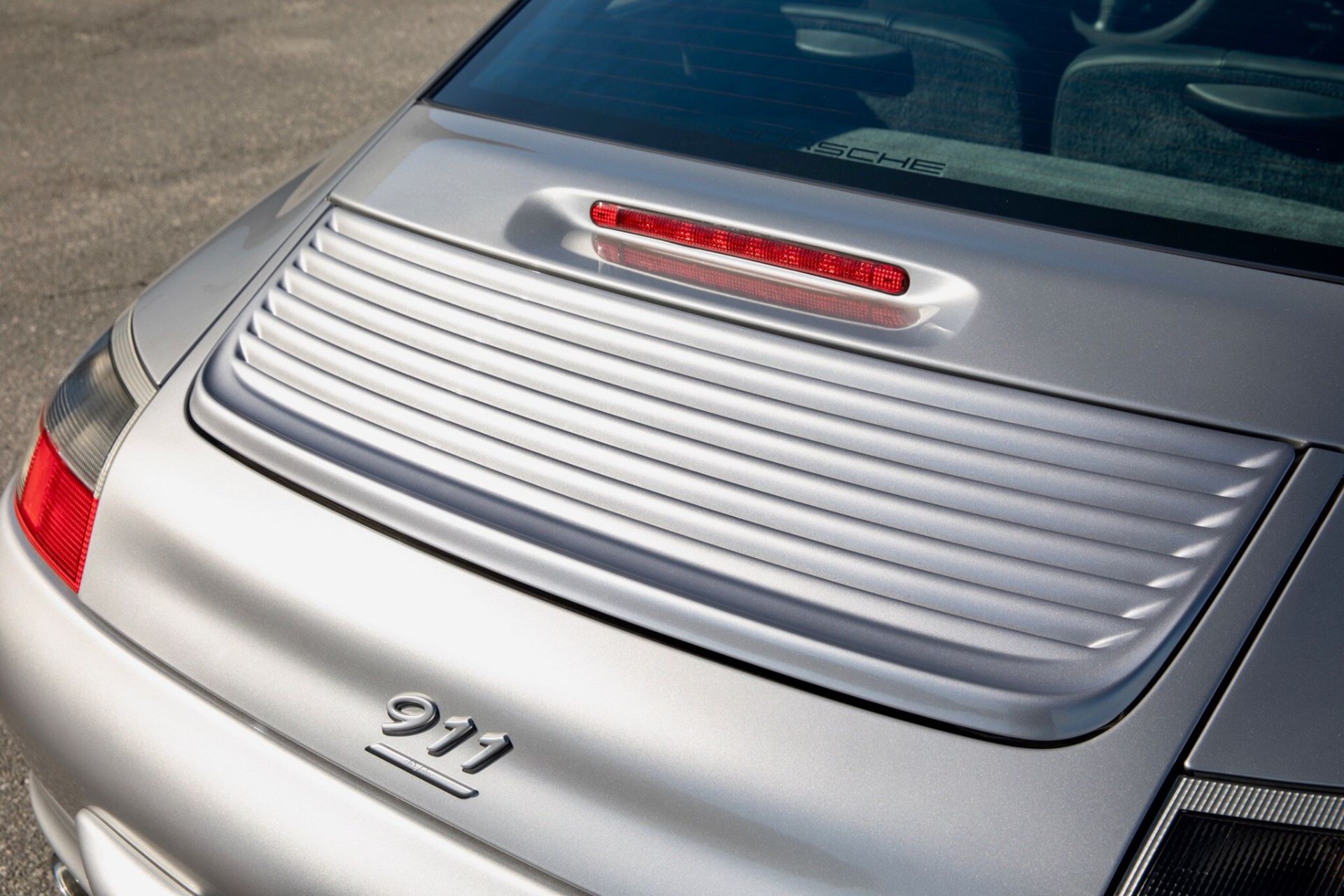 This collector-grade example is being sold with a clean Carfax, clear title and the following items: 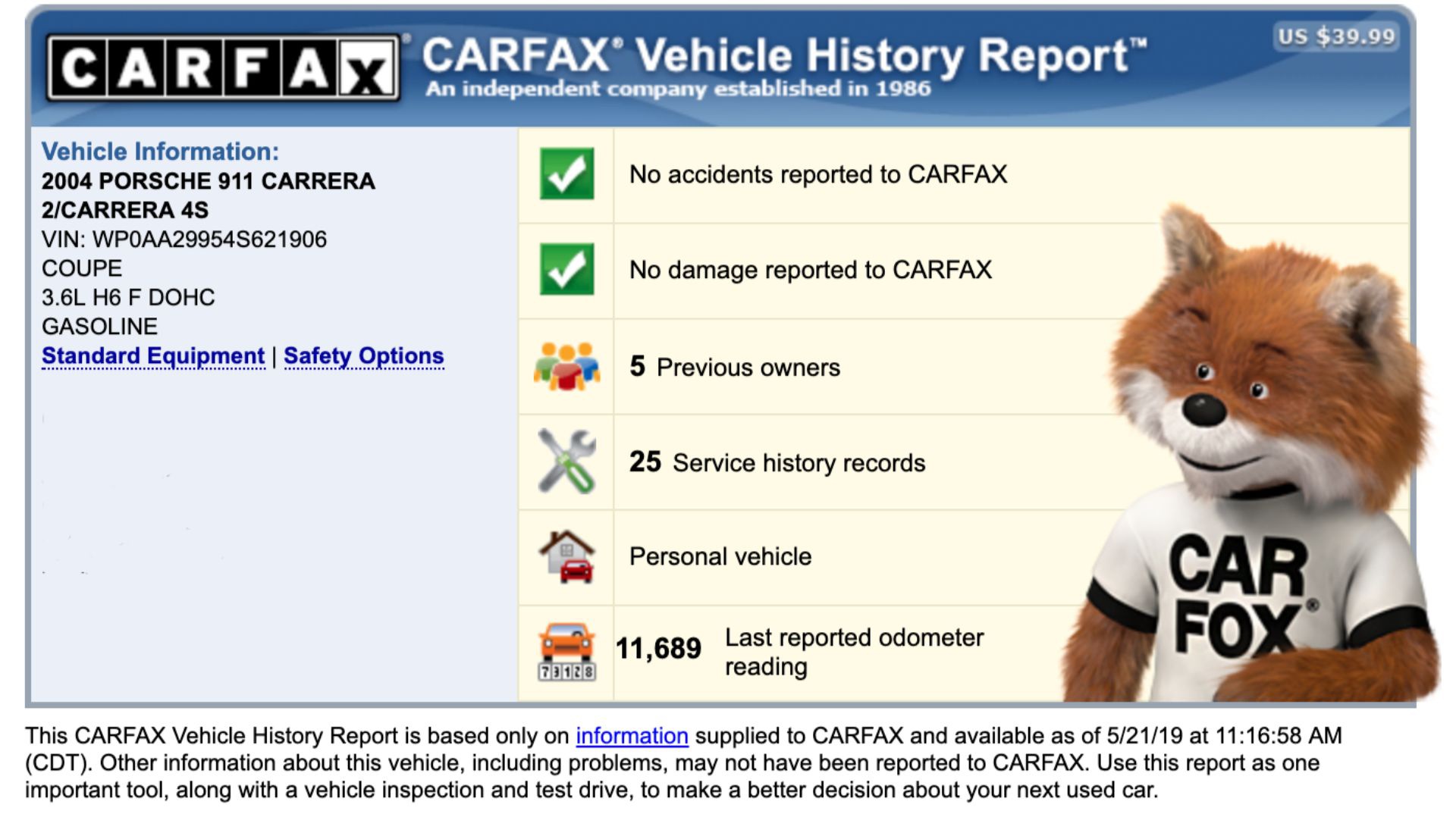